******IFORCOLOR sat down with Ms. Burrell in an interview.                 This is what she shared with us about her life and her extraordinary theatrical career. “What led me to sing and act?  My earliest memory was at six getting attention and approval from the adults around me, my teachers, my parents, and my extended family for my singing voice.  My parents would have me sing every time there were visitors to our home in Queens N.Y.  They were proud of me and my sisters’ ability to sing well and far from it being embarrassing or annoying to me and I loved it. Terry and Debye BurrellCleveland at “The Bushes” in New York City. My parents would sit on the sofa, laughing and applauding at the silly songs I made up.  They raised me to feel that I could excel at anything I had a mind to and that there were no limits.  At the same time, they instilled the ethic of hard work and sacrificed to make sure that I had vocal training.  As I grew older, I added dance and theatrical training as well.”

“While I was attending High School, I auditioned for the musical West Side Story and from then on I became a part of every production until I graduated.  It seemed natural to continue along that course when I attended college.  I studied for two years in college and decided that it was time to actually put what I’d learned into practice.  I joined a band that toured some parts of the U.S. and the Caribbean for about a year before I auditioned for the touring company of Bubbling Brown Sugar, which became my first really big professional show. It’s where I met the choreographers, musical directors, producers, and artists who helped shape my career.  That moved me onto the next phases and experiences of my career and life experiences.” 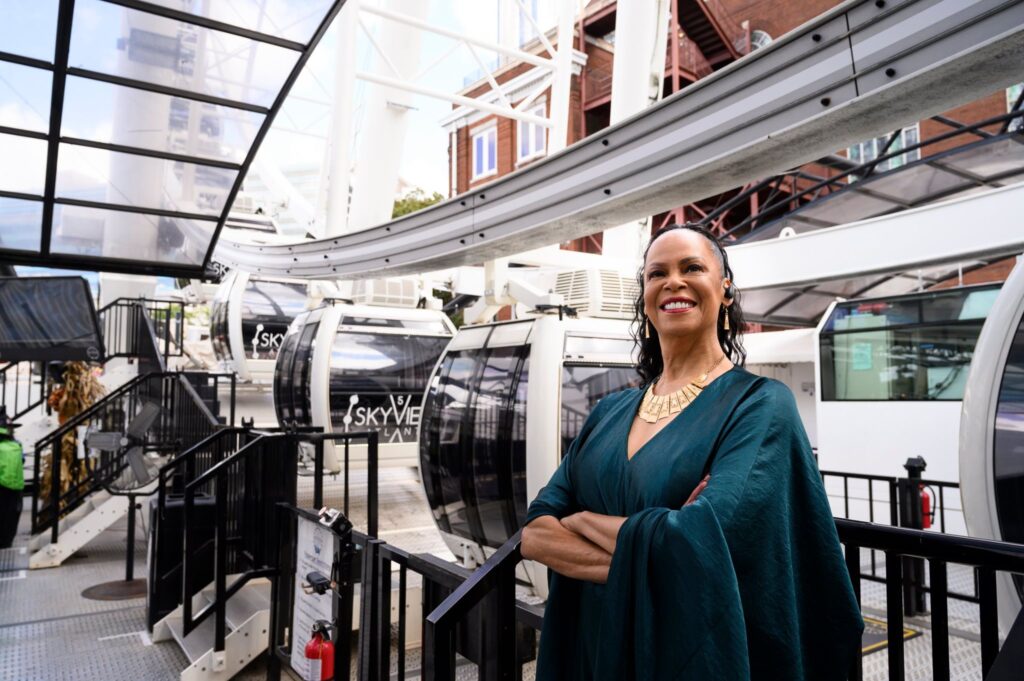 “The producer for” Bubbling Brown Sugar”, was Ashton Springer. He was the only Black Broadway producer at the time.  Legendary musical director Danny Holgate, cast me in my first Broadway production called “Eubie”. Ironically we did our pre–Broadway tryouts in Philadelphia at the Walnut Street Theatre where I am about to do some thirty-plus years later, my own production called” Ethel”, a piece that deals with the private personae of Ethel Waters as she talks about her career, her men, her family troubles and other tribulations.” “You can’t go through life. You don’t really live life without facing some painful experiences, and I’ve had my share. The difference is in how you process the information. I chose not to play on my tiny violin and feel sorry for myself. Regardless of who you are, nobody escapes the pain. I chose and still choose to accept responsibility, if there is any, for whatever role I may have played in attracting an unpleasant experience because part of my belief is that we create our own reality. I analyze the facts keeping in mind that I am seeing it through my personal filter, try to gain an understanding of what happened, and then get on with it!… Next !”