Award-winning playwright and celebrated author Pearl Cleage returns to the Alliance Theatre stage with a new production titled Angry, Raucous, and Shamelessly Gorgeous. It’s playing now through April 14 and is directed by Susan V. Booth. In the mid-1970s, actress Anna Campbell and director Betty Samson ignited a major theatrical controversy with a performance of scenes from August Wilson’s Fences that came to be known forever after as ‘Naked Wilson.’ To escape the critics, Anna and Betty accepted what they thought would be a temporary job in Amsterdam. Twenty-five years later, the women receive an invitation to return to the states where the infamous piece will open a women’s theatre festival that promises to be ‘angry, raucous, and shamelessly gorgeous.’ Uncertain of what kind of reception she will get after so many years in self-imposed exile, and unmoved by Betty’s reassurances, Anna’s insecurity only grows when she meets Pete Watson, the ambitious young performer who has been chosen to recreate the role but whose theatrical experience is so far limited to the adult entertainment industry. In this funny and hopeful new play by Pearl Cleage about building bridges across generations, Anna and Pete must find a way to reconcile their beliefs and make peace with lingering ghosts from the past. 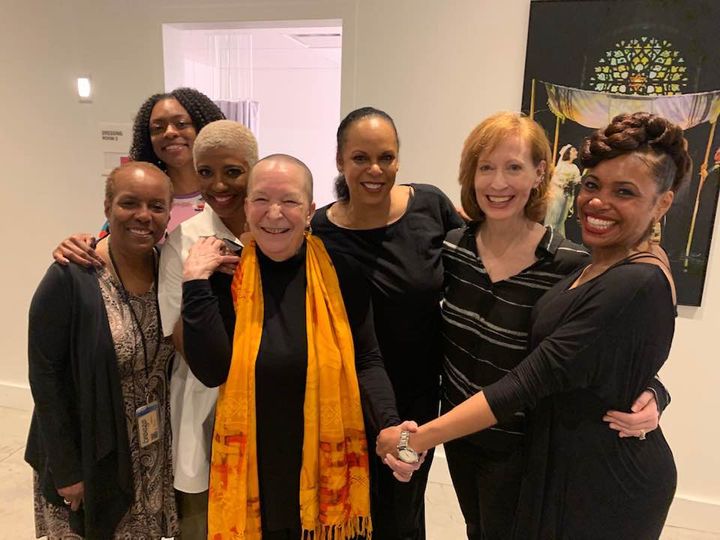 Terry Burrell as Addaperle in THE WIZ produced by Broadway At Music Circus at the Wells Fargo Pavilion August 6-11-2019.
Photo by Charr Crail. The company of THE WIZ produced by Broadway At Music Circus at the Wells Fargo Pavilion.
Photo by Kevin Graft. “THE ROOMMATE“
The Aurora Theatre.
Photo by Casey Gardner. 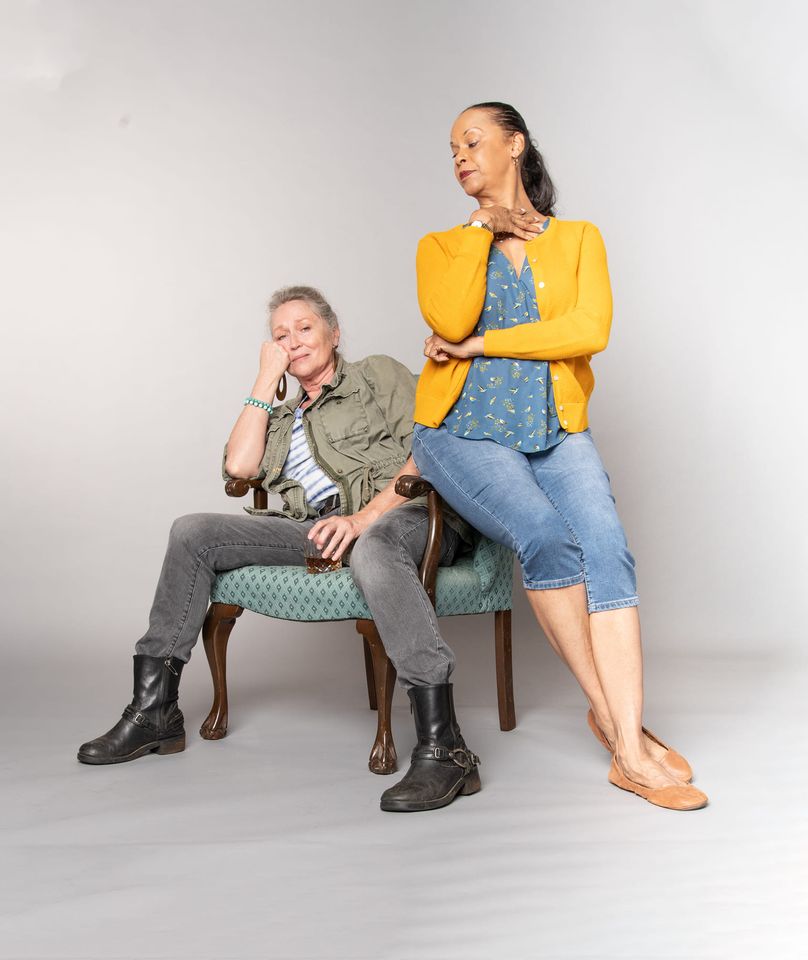 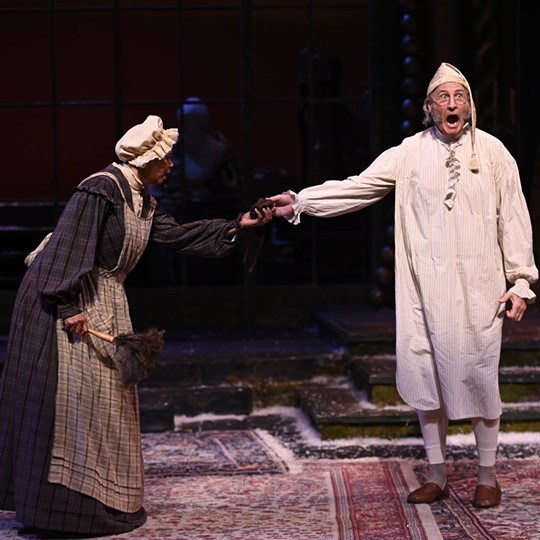 Terry Burrell
as Bessie
and
Julia Lema
as Sadie 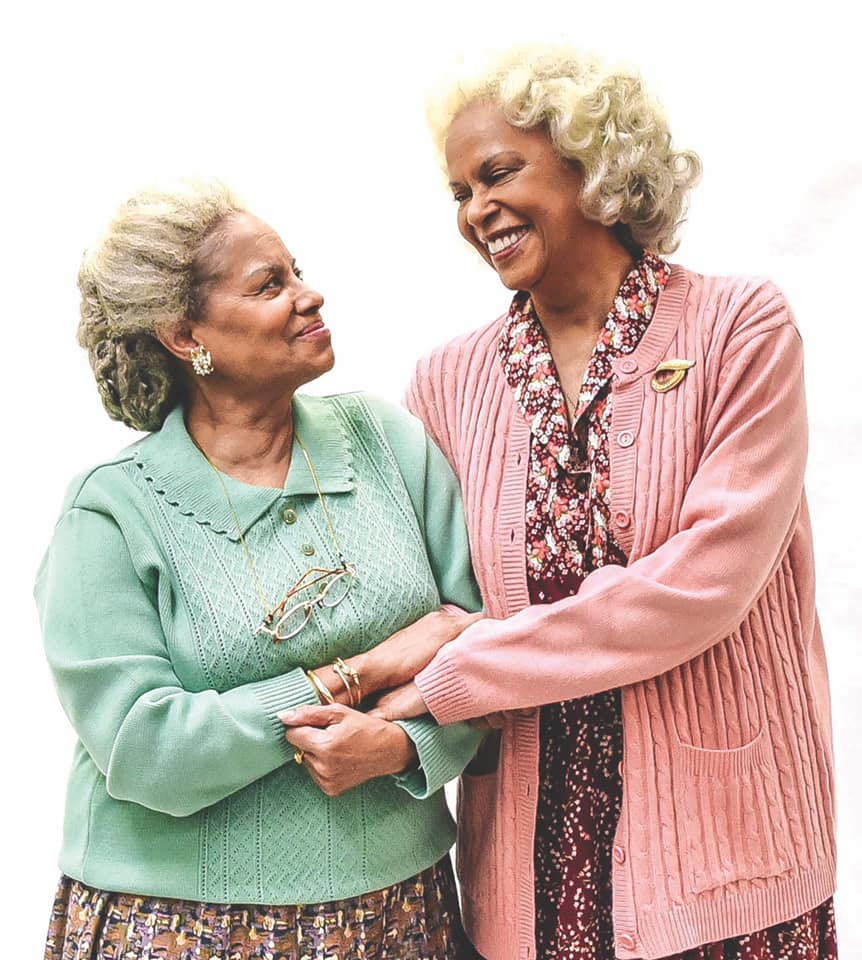 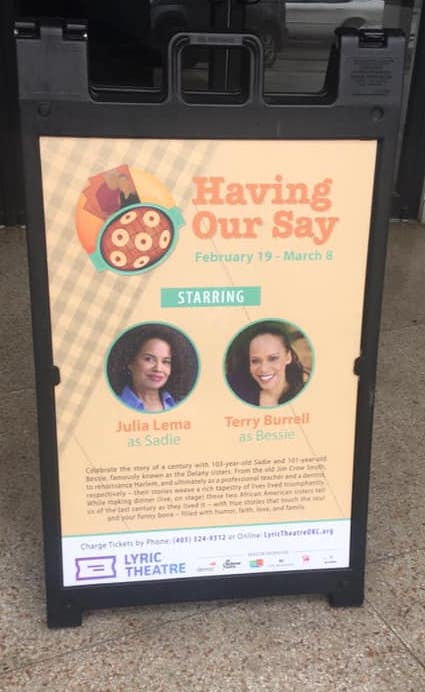 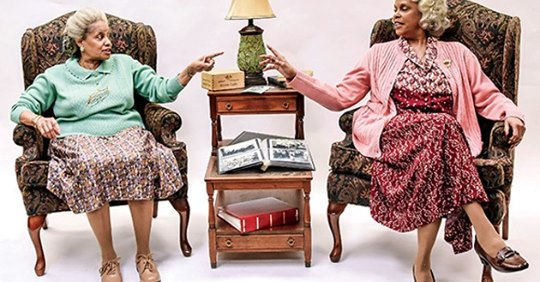