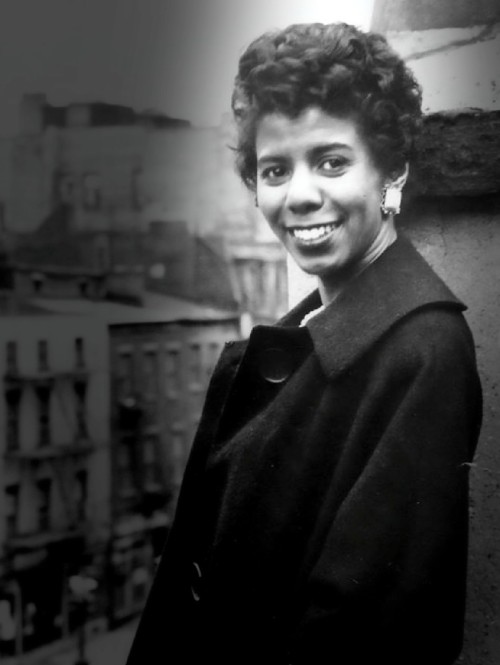 Lorraine Hansberry was the youngest American playwright ever to win the Best American Play Award from the New York Drama Critics’ Circle for A Raisin in the Sun. Her other works include The Sign in Sidney Brustein’s Window and Les Blancs.

“Write if you will: but write about the world as it is and as you think it ought to be and must be—if there is to be a world. Write about all the things that men have written about since the beginning of writing and talking—but write to a point. Work hard at it, care about it. Write about our people: tell their story. You have something glorious to draw on begging for attention. Don’t pass it up. Don’t pass it up. Use it. Good luck to you. The Nation needs your gifts.”

“Never be afraid to sit awhile and think.” ~ Lorraine Hansberry 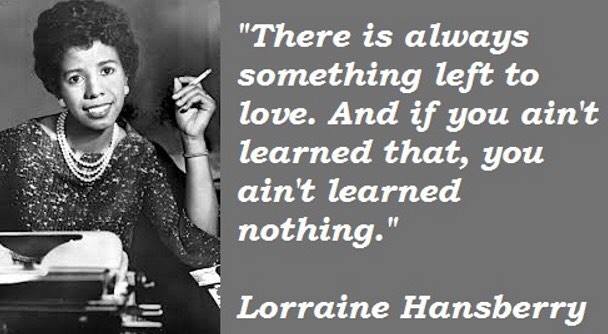 “Black” was the racial description handwritten on Lorraine Vivian Hansberry’s birth certificate on May 19, 1930. The hospital had printed “Negro”, but Carl and Nannie Perry Hansberry, Lorraine’s parents, crossed out the hospital’s label and asserted the right to designate their child’s racial identity on their own terms. Carl and Nannie raised four children on the South Side of Chicago, Illinois.  The granddaughter of a freed slave, Lorraine was the youngest of her four siblings: Carl, Jr., Perry, and Mamie. She was separated in age from her siblings by seven years, she often played alone.  In addition, her family’s affluence separated her from her neighborhood peers. 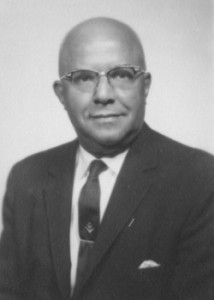 “Historian and anthropologist, William Leo Hansberry began his college education at Atlanta University, but (at the urging of W.E.B. DuBois) he transferred to Harvard in 1917. Based on his reading of classical texts and his study of archaeological evidence, Hansberry became convinced as an undergraduate that sophisticated civilizations had existed in Africa–especially in Ethiopia–for centuries prior to the rise of the Greeks and Romans in Europe. He pursued that premise for the rest of his life.”

Lorraine’s father,  Carl Hansberry, was a successful businessman who had achieved success in real estate and banking even in the midst of the Great Depression.  Her mother, Nannie Perry Hansberry, was a former schoolteacher, was a committeewoman. Lorraine’s parents were intellectuals, activists, and active members of the Republican party. 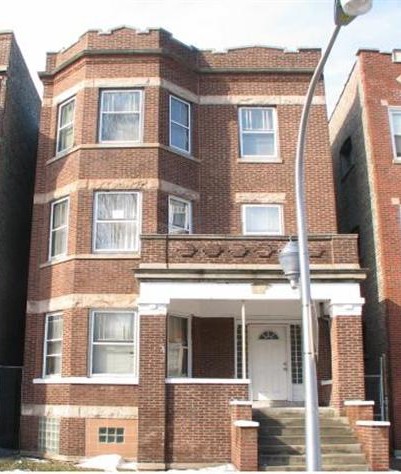 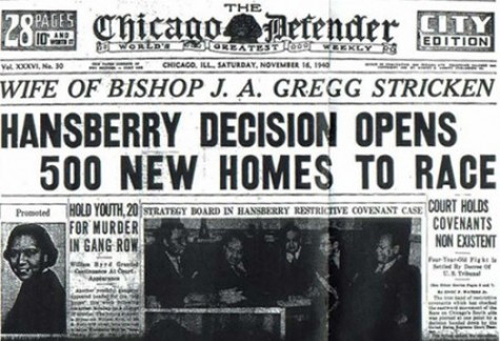 While the Chicago Defender knew the importance of the U.S. Supreme Court’s “Hansberry” decision, most of Chicago’s white (and then, racist) press realized that what the Supreme Court orders for Chicago Chicago can undo. Thus, in the late 1970s, Substance could find property owners on Chicago’s Northwest Side still honoring restrictive covenants that were supposedly declared unconstitutional 30 years earlier — and Chicago had become more segregated than it was when her father’s fight inspired Lorraine Hansberry’s play. 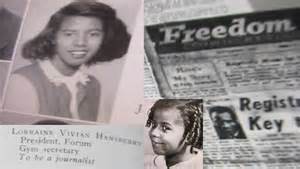 This experience served as a loose inspiration for Lorraine Hansberry’s play A Raisin in the Sun. Lorraine eventually graduated from Englewood High School. “Lorraine graduated high school in 1948, after her graduation Lorraine is said to have studied many areas in many parts of the country, and for that matter the world. Among the places reported include: the University of Chicago, The Art Institute of Chicago, The New School of Social Research in New York, in Guadalajara, and at the University of Wisconsin a predominantly white university, to study journalism, but was equally attracted to the visual arts. She integrated an all-white women’s dormitory and became active in the campus chapter of the Young Progressive Association, a national left-wing student organization, serving as its president during her sophomore year. During her time at the university, she saw a production of Sean O’ Casey’s play Juno and the Paycock about the problems of a downtrodden family in Dublin in 1922. It is supposed to have inspired her most well-known and endearing play A Raisin In The Sun. Lorraine left Wisconsin after two years and moved to New York City in 1950.” Her writing has been shaped by the works of Langston Hughes, William Shakespeare, W.E.B Du Bois, and Frederick Douglass

College and Years of Development:

Hansberry initially attended the University of Wisconsin-Madison in 1948. However, she found college uninspiring and left in 1950 to pursue her career as a writer in New York City. She took classes in writing at The New School an institution located in New York City. Lorraine Hansberry also worked as an associate editor for Paul Robeson’s radical black magazine, which was titled Freedom.  During this time Hansberry met Langston Hughes, a leader in the Harlem Renaissance, a time period during the 1920s and ’30s that saw an African American movement and development of literature and arts. Langston Hughes’s works would deeply influence Lorraine Hansberry and her theatrical works.