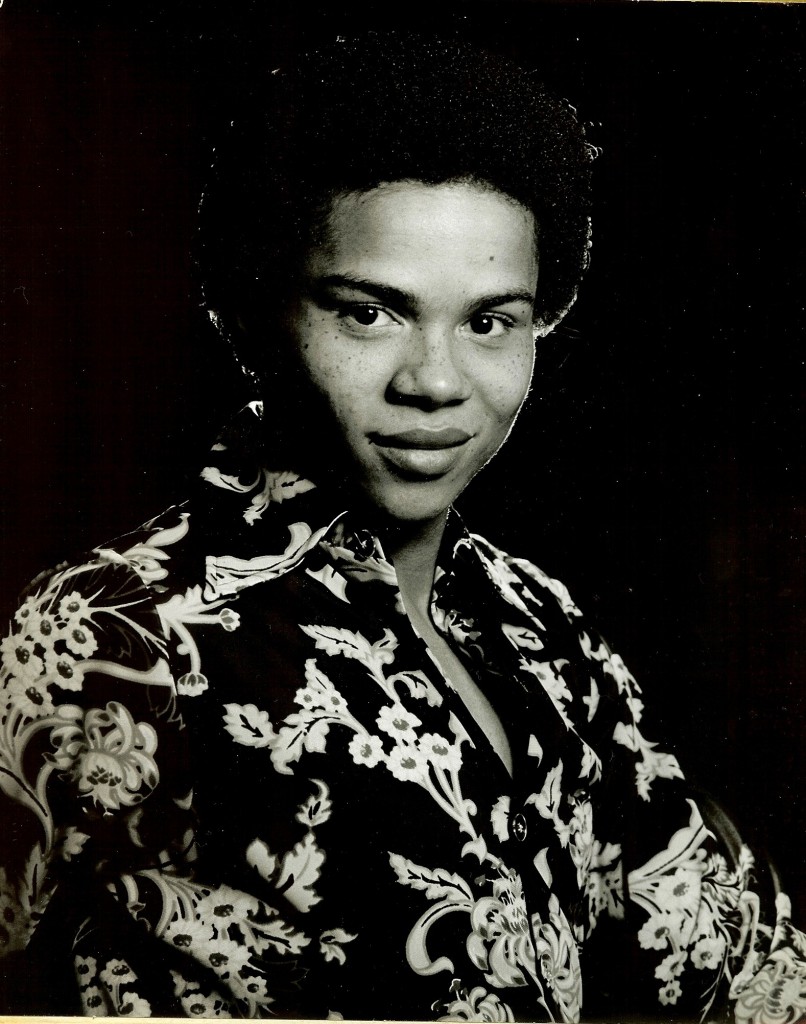 His early death has left a hole in the Black Theatre community heart.

In 1975, he won the Clarence Derwent Award and the 1975 OBIE Award, Performance as Lou Edwards in (The First Breeze of Summer). The cast included Ethel Ayler, Charles Brown, Frances Foster, Moses Gunn, Petronia, and Douglas Turner Ward. The production was transferred to Broadway in June of that year and played forty-eight performances at the Palace Theatre.