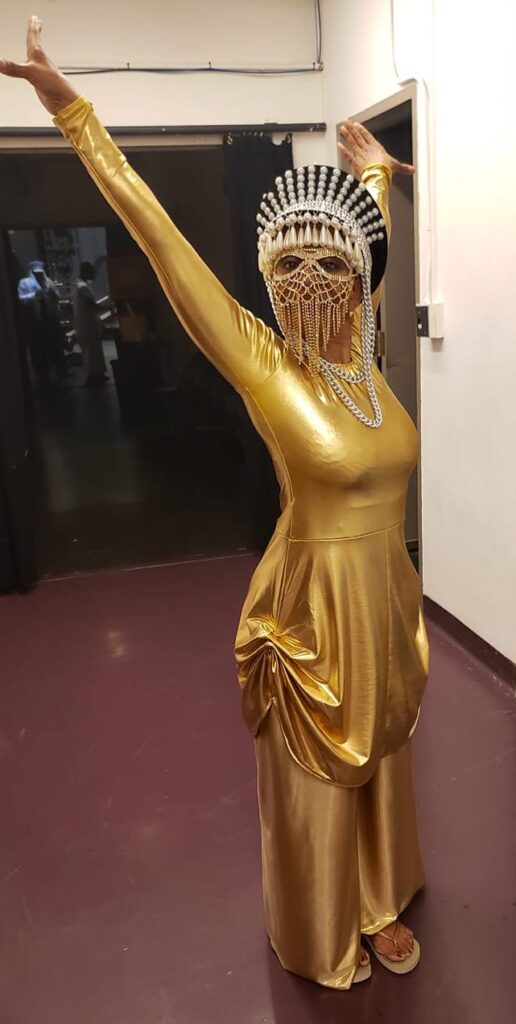 Dyane Harvey-Salaam is a virtuoso performing artist, a founding member of Forces of Nature Dance Theatre, actress, dancer, educator, choreographer, and certified Pilates teacher. She is an Adjunct Associate Professor of Drama/Educator and works in the entertainment industry. 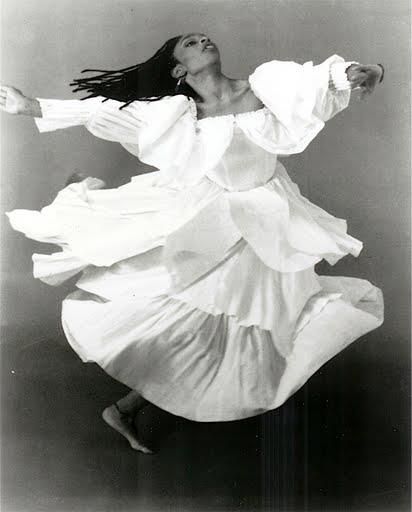 She appeared as a principal soloist with some of the most recognized theatre and dance companies across the United States and abroad. Her Broadway, television, and film credits include Free to Dance (PBS Special), The Wiz, Timbuktu!, Spell# 7, Ailey Celebrates Ellington (CBS Special). and Free to Dance.

Dyane Harvey-Salaam is an accomplished dancer, educator, performing artist, choreographer, and certified Pilates instructor. She has performed as a principal soloist with some of the most recognized dance companies across the United States and abroad. In the spring of 2004, she participated in the New York City Dance Divas and Divos Concert? at Symphony Space, the year before she was included in the founding of the series; New York City Dance Divas at the Schomberg Library Langston Hughes Theatre with Dr. Glory Van Scott, among other distinguished dancers. She was a solo performer for a benefit for Fred Benjamin, at Symphony Space in New York City, and featured artists for Forces of Nature Dance Theatre Company season finale at the Duke Theatre on Broadway.

Her choreographer has been seen most recently in the AUDELCO award-winning production The Great Men of Gospel Music (New Federal Theatre), Loves Fire (The Acting Company), The African Company Presents Richard III, Yerma and Flying West,  (NYU Graduate acting program), Spunk, The Me Nobody Knows,  Runaways, The Women of Plums, The Cosby Show (dance mania Episode), Shakin The Mess Outa Misery (Capitol Repertory Company), Don, See My Bones and Think I am Dead (Urban Youth Troupe of Henry Street Settlement), Bones of Our Ancestors (PBS Special)and served as a three-year judge for the NAACP National Act-So Awards competition in the dance category.

As an educator, Ms. Harvey has taught at Princeton University ( with Zeeva Cohen, a course was developed that explores the influences of Africanize dance practices on the American Dance scene), Hofstra University, Lehman College, Borough of Manhattan Community College, and the American College Dance Festival. She has been a Master Teacher for Cleo Parker Robinson’s Summer Dance Intensive program as an instructor of company classes and has taught Master classes for numerous professional dance institutions. 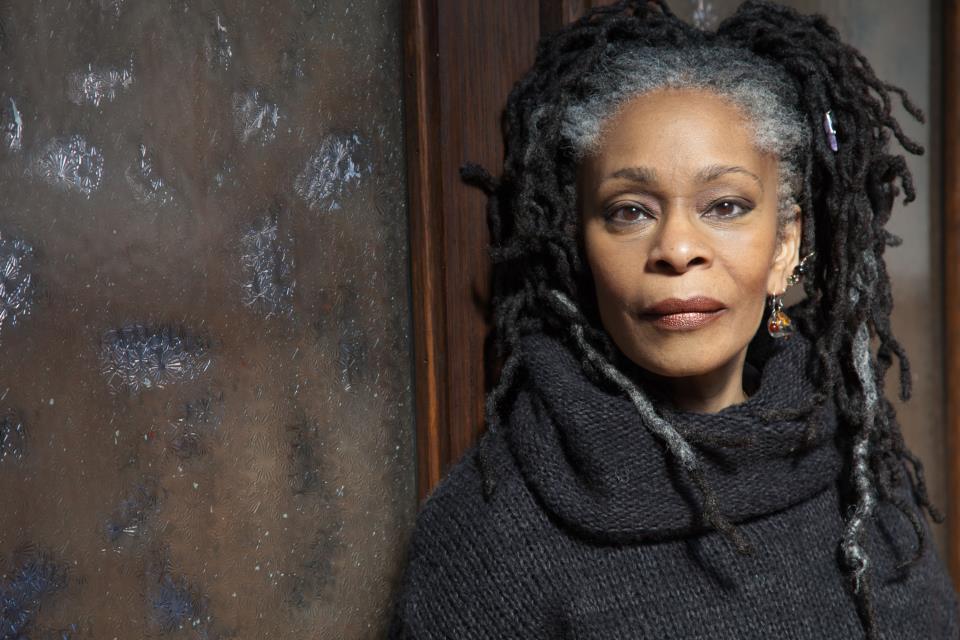 Most recently she presented Eugene Little’s moving tribute to Syvilla Fort in his version of Bacchanale, assisting Luk Vaes in his doctoral dissertation presentation on the prepared piano in The Hague, Holland. 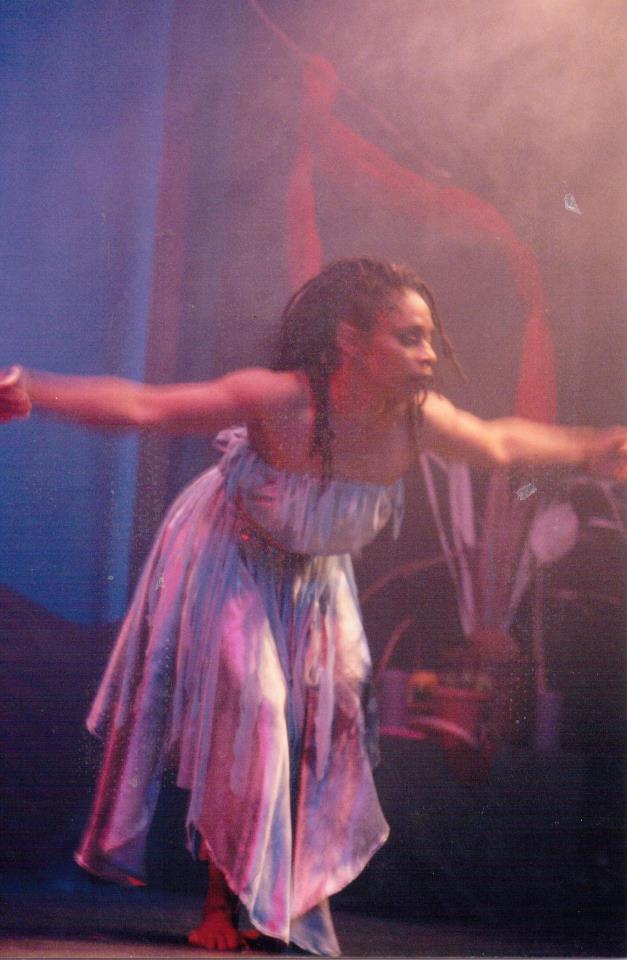 She was hailed a “New York City Dance Diva” by Dr. Glory Van Scott in her series of tributes to Black female dancers at the Schomberg Center for Research Library. 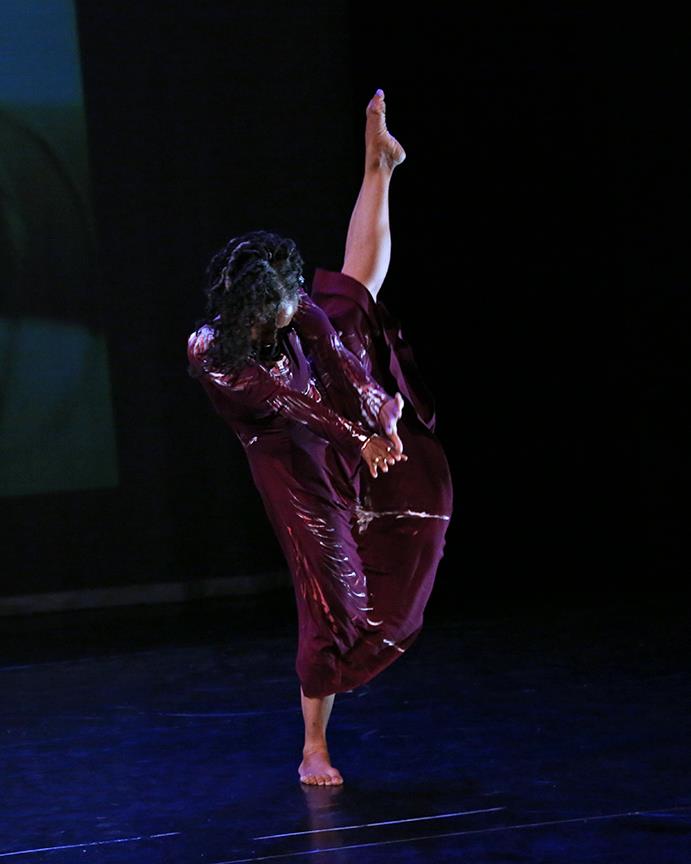 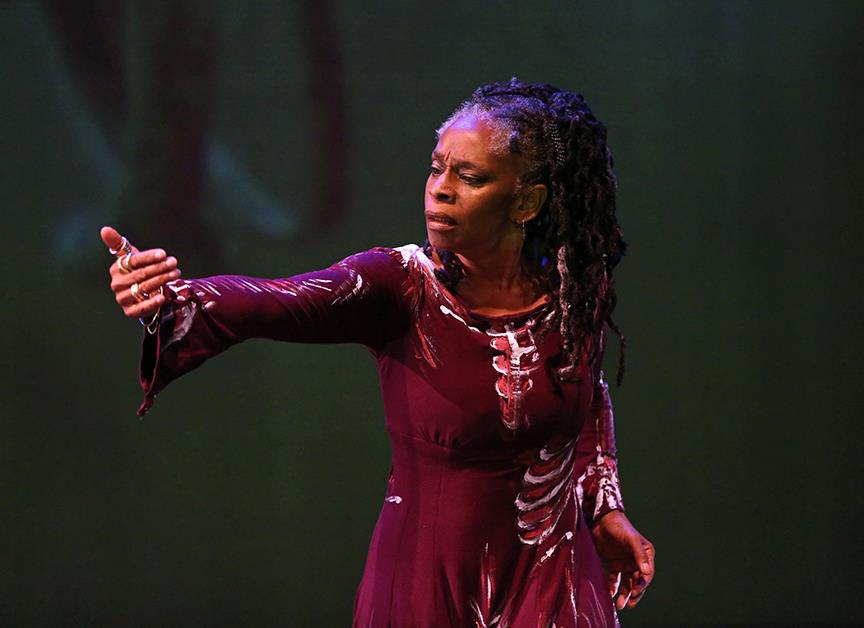 Her awards include a 2017 New York Dance & Performance (Bessie) Award for Outstanding Production, two AUDELCO AWARDS (performance and choreography), MONARCH MERIT AWARD, GODDESS and GURUS AWARD, BLACK THEATRE AWARD, and most recently she was recognized as one of 12  “DISTINGUISHED WOMEN” by the Harlem Arts Alliance in conjunction with the Greater Harlem Chamber of Commerce. ASE to the Ancestors!