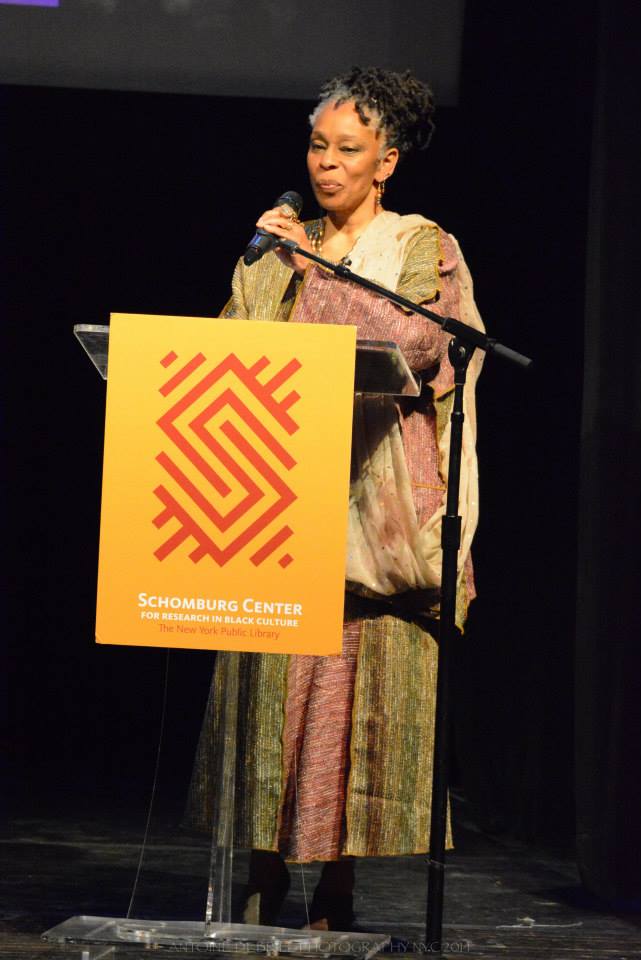 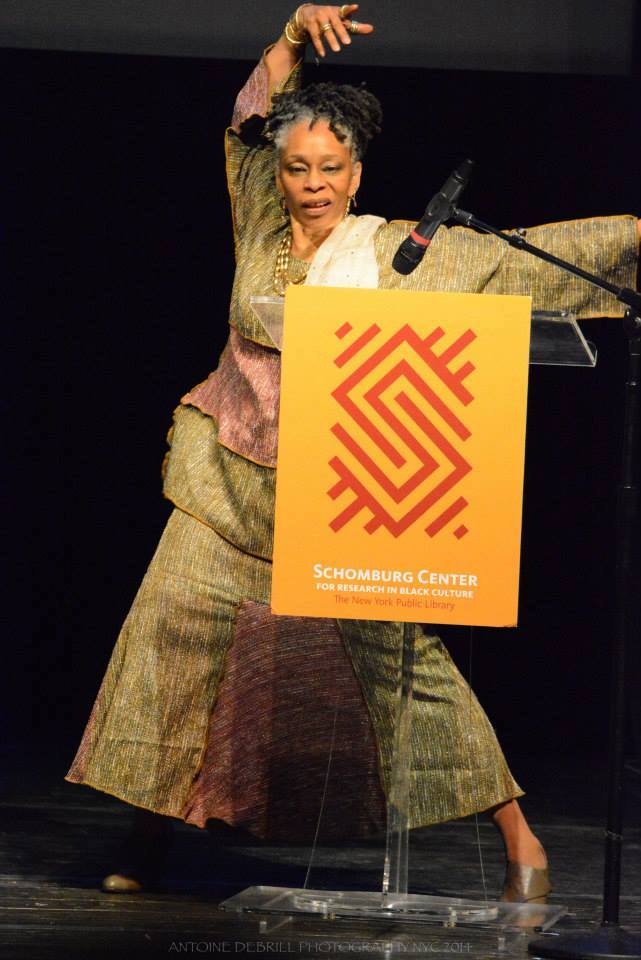 Dyane Harvey-Salaam is being honored this week at the Schomburg. (2014)
12 Women of Distinction at the Schomburg Center for Research in Black Culture, New York Public Library.

As an educator, Ms. Harvey has taught at Princeton University (with Ze’eva Cohen, a course that was developed that explores the influences of Africanize dance practices on the American Dance scene), Hofstra University, Lehman College, Borough of Manhattan Community College, and the American College Dance Festival. She has been a Master Teacher for Cleo Parker Robinson’s Summer Dance Intensive program as an instructor of company classes and has taught Master classes for numerous professional dance institutions. 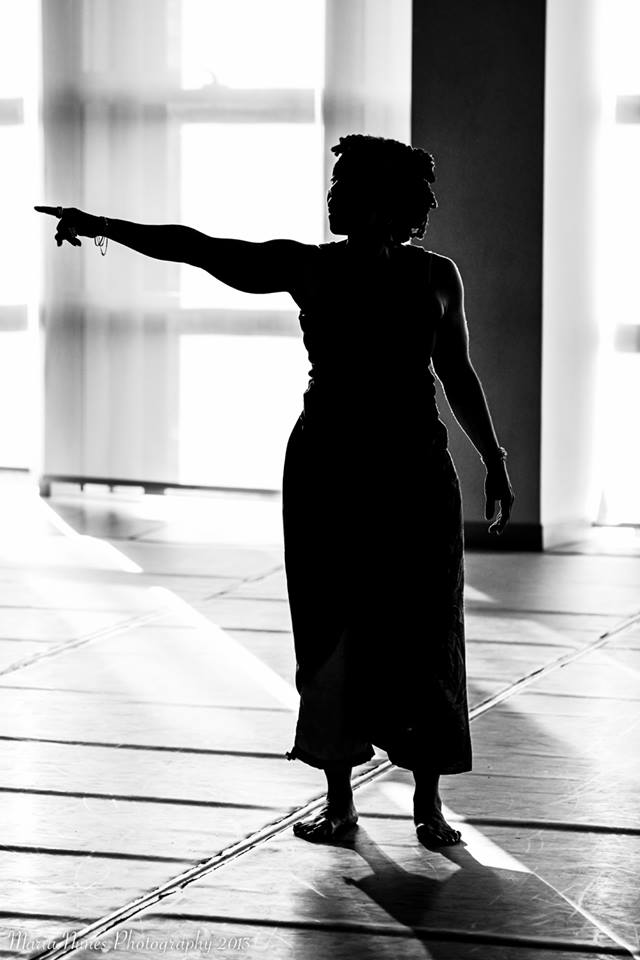 Ms. Harvey has received the AUDELCO Award for choreography (Great Black Men of Gospel Music) and actress in a musical Dunbar, she has been honored by visual artist Ademola Olugebefola in his tribute‚ she received the Monarch Merit Award and the Black Theater Conference Ira Aldridge Award. She has served as a panelist for the New York State Council on the Arts, Arts-in-Education programs, and the New York Foundation for the Arts as a panelist for auditioning artists.

Lecturer in the University Center for the Creative and Performing Arts

and Program in Theater and Dance 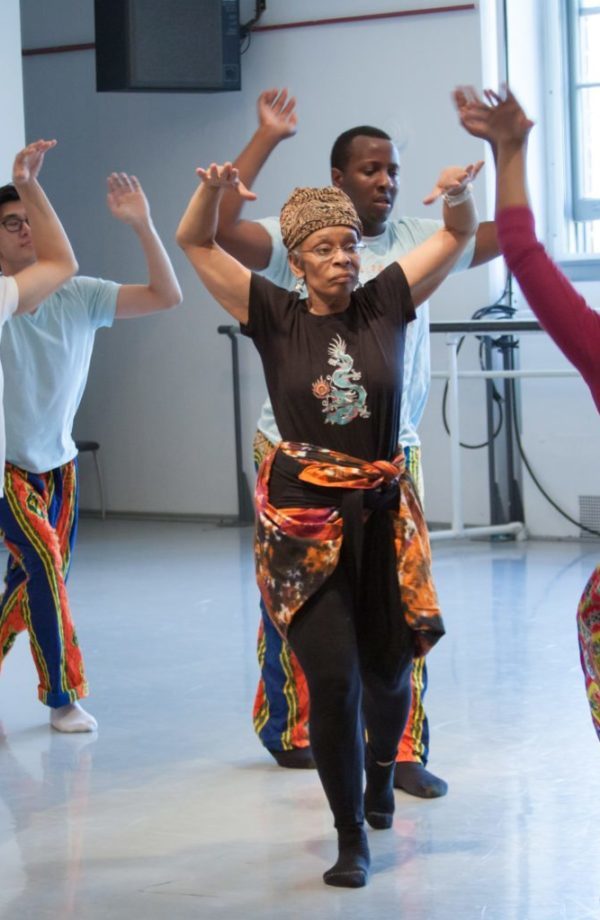 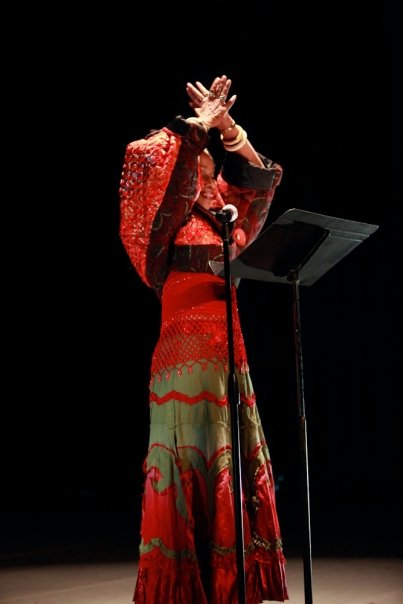 As an educator at Hofstra and Princeton Universities, she incorporates the principles of Pilates in her courses to overwhelming student popularity. She helped develop a course that explores the influences of Africanize dance practices in American dance, and at several other colleges, universities, and dance programs and festivals.

Dyane’s studies of the Pilates system of exercise began in the early 1970s with Judith Covan-Newfeld as therapy for an injury. As the healing ensued, Dyane realized the true value of this system and began teaching what she learned to dance and theatre friends and colleagues. In 2000 she earned a   teaching certificate from Romana Krysanowska, of the Pilates Institute. One of the most enjoyable aspects of her life is the sharing of this wonderful storehouse of knowledge to those who wish to live healthier, longer, and more productive lives. 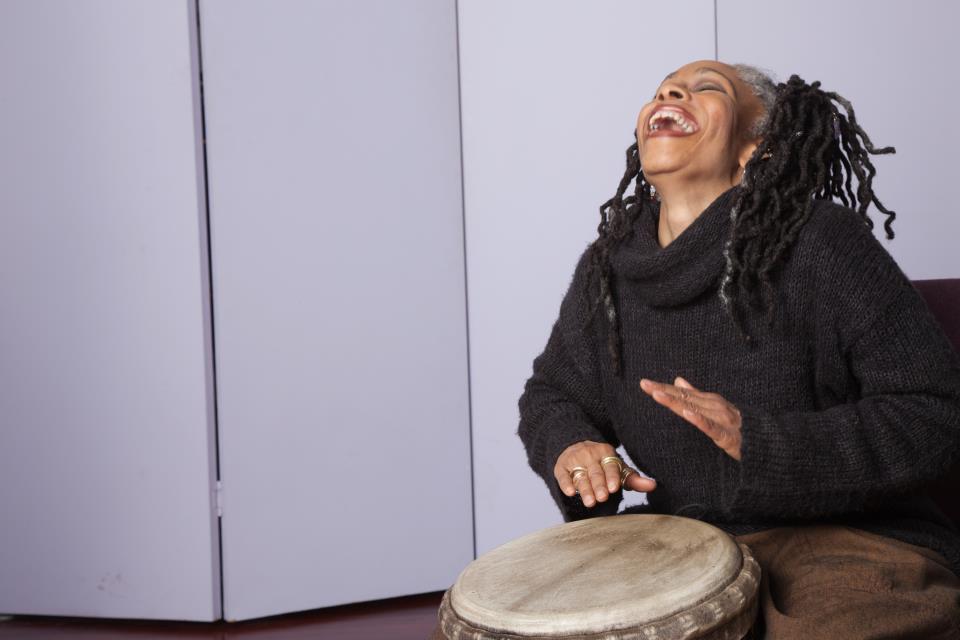