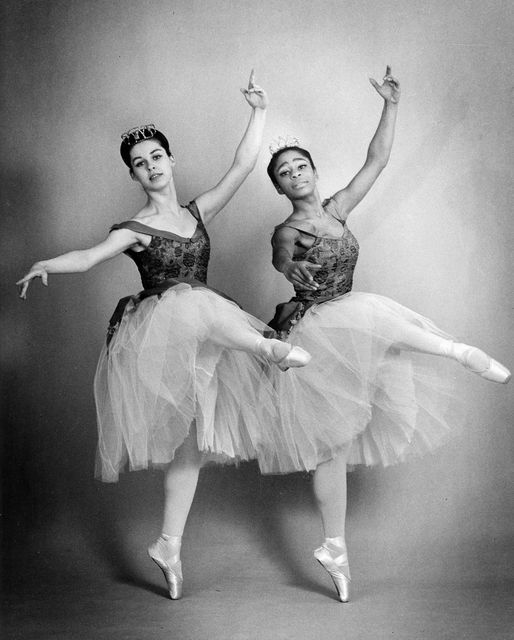 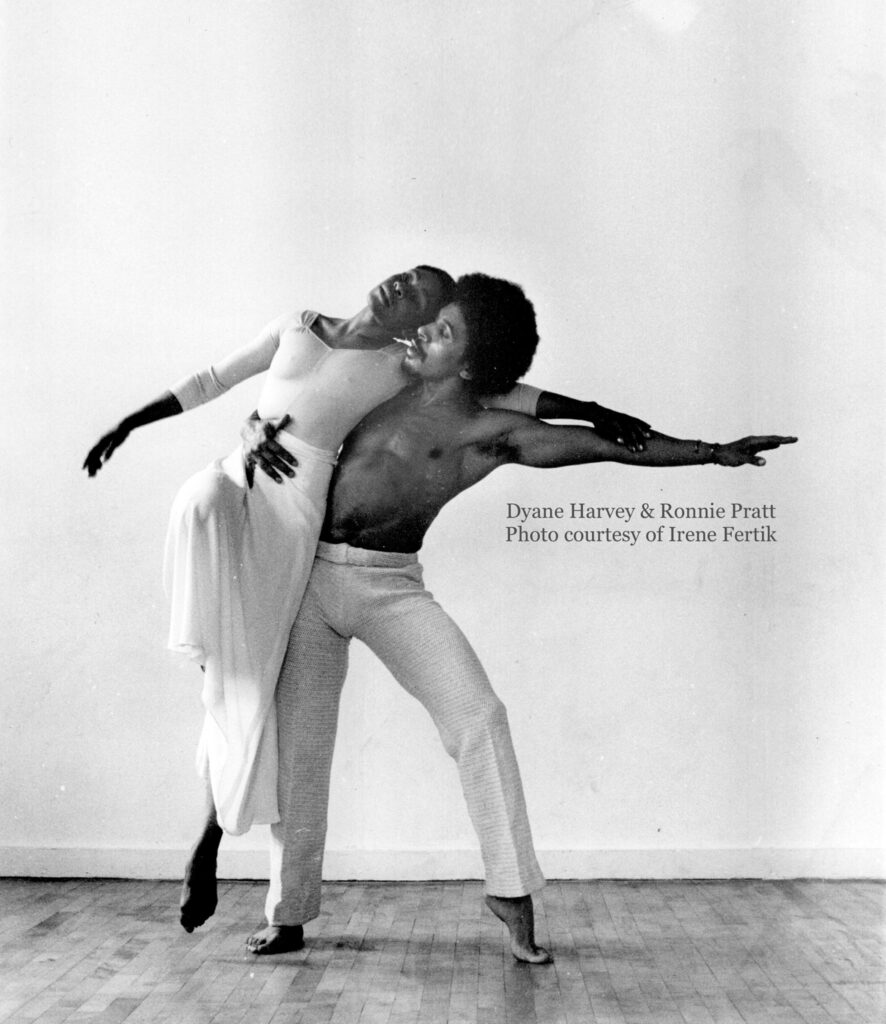 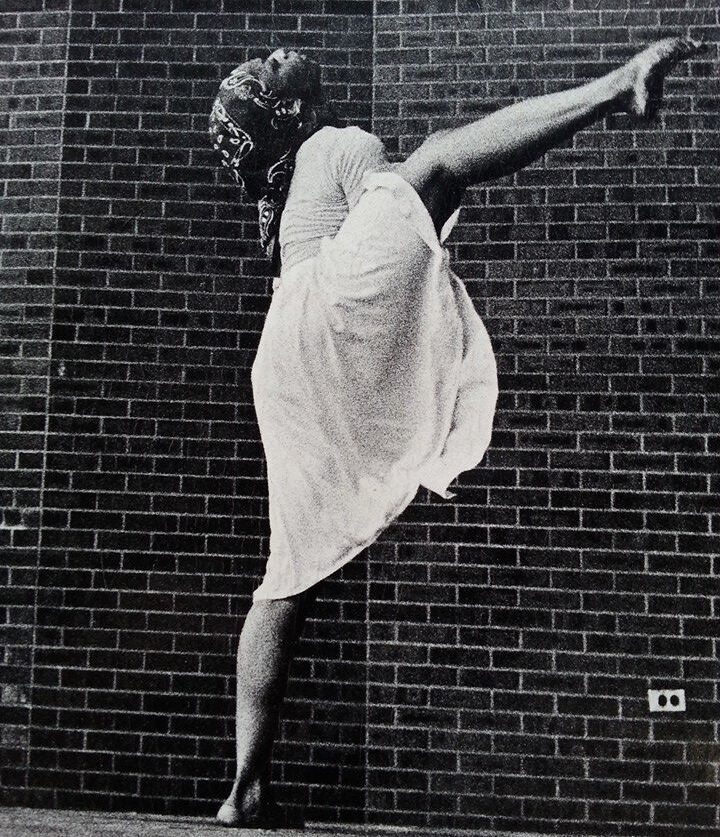 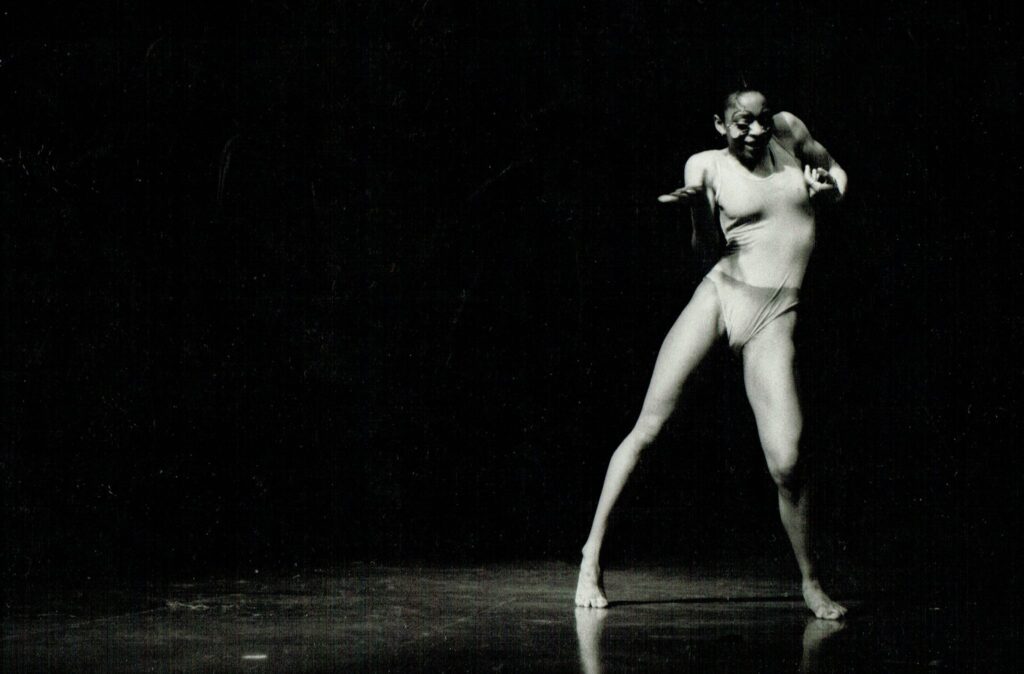 She lives and creates in New York City. 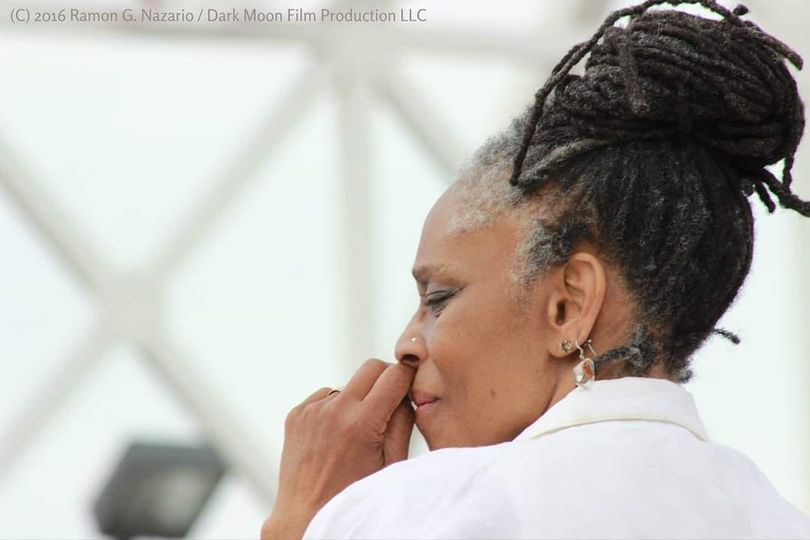 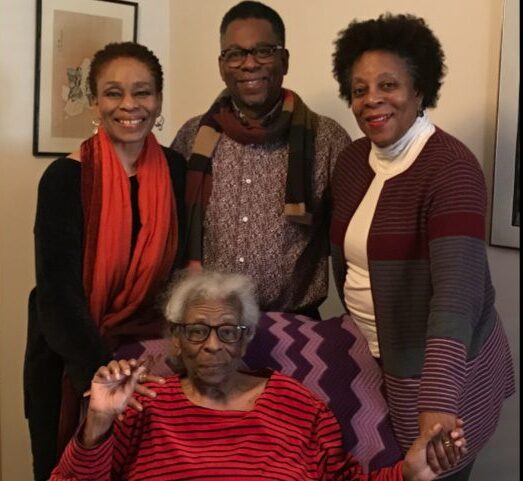 remembered for strengthening both Schenectady, state 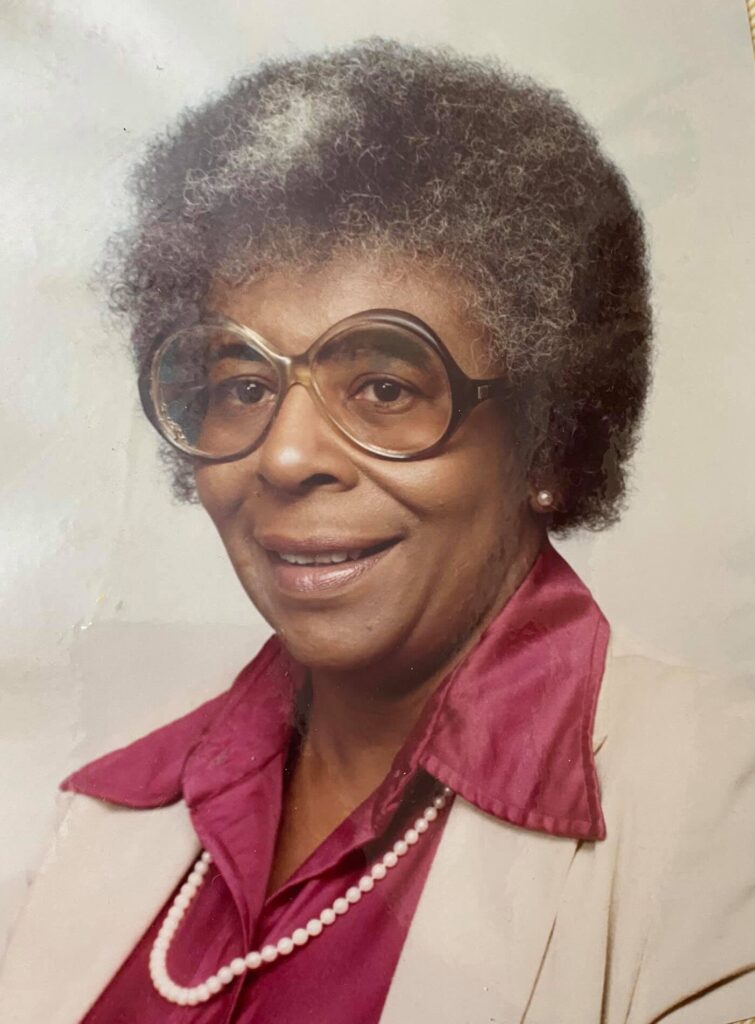 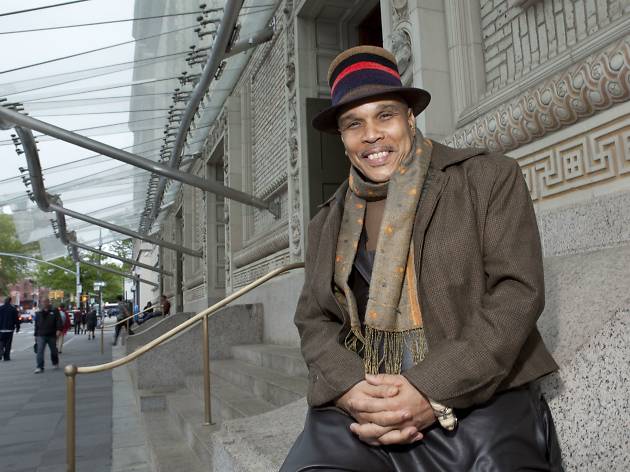 DanceAfrica Artistic Director Abdel R. Salaam is the executive artistic director and choreographer of Forces of Nature Dance Theatre, which he co-founded in 1981. The company led the historic procession for Nelson and Winnie Mandela on their visit to New York in 1990 and, along with Alvin Ailey American Dance Theater, received the 41st annual Audelco Award for Excellence in Black Theater Award as the 2013 Dance Company of the Year.

Salaam has directed and choreographed for theater and television to critical acclaim and has been active in the world of the performing and visual arts since 1955. He has served on the faculties of Lehman College, the American Dance Festival in the US and Korea, Alvin Ailey American Dance Center, and the Chuck Davis Dance Academy. He is currently a director at the Harlem Children’s Zone/Forces of Nature Youth Academy of Dance and Wellness at St. Martin’s Episcopal Church in Harlem. He has received many awards, including the Monarch Merit Award for Outstanding Achievement in Dance from the National Council for Arts & Culture (1993), the Silver Anniversary Award for Outstanding Achievement in Choreography, Teaching, and Performance from Lehman College (1994), and Better Family Life Lifetime Achievement Award in Arts (2000). Salaam is a 2004 New York Foundation for the Arts fellow and was an artist in residence at the Tennessee Performing Art Center from 2003 to 2007.

Executive Artistic Director and Choreographer of the Forces of Nature Dance Theatre. 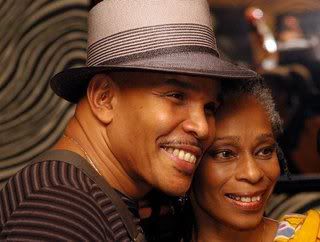 Dyane Harvey is a founding member and assistant to the director of Forces of Nature Dance Theatre Company; a 30-year-old Harlem-based company. The mission of Forces of Nature Dance Theatre is the empowerment of our audience and the preservation of our planet. She has performed as principal soloist with the Eleo Pomare Dance Company for over 30 years, having toured the United States, Italy, Australia, and Lagos, Nigeria as a U..S. representative in F.E.S.T.A.C. (the Second Black and African Festival of Art and Culture). 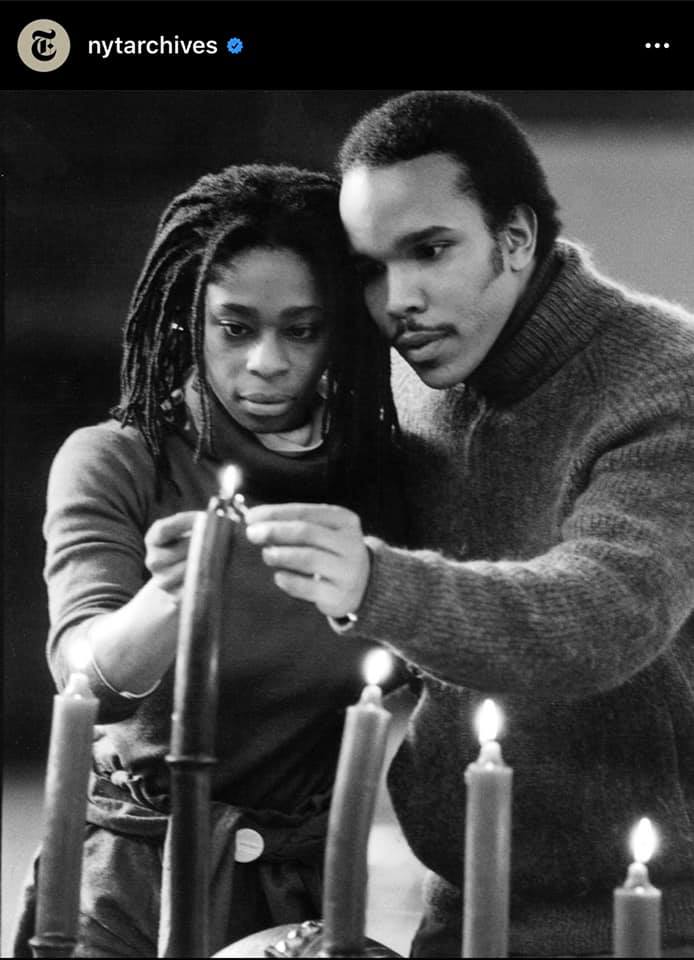 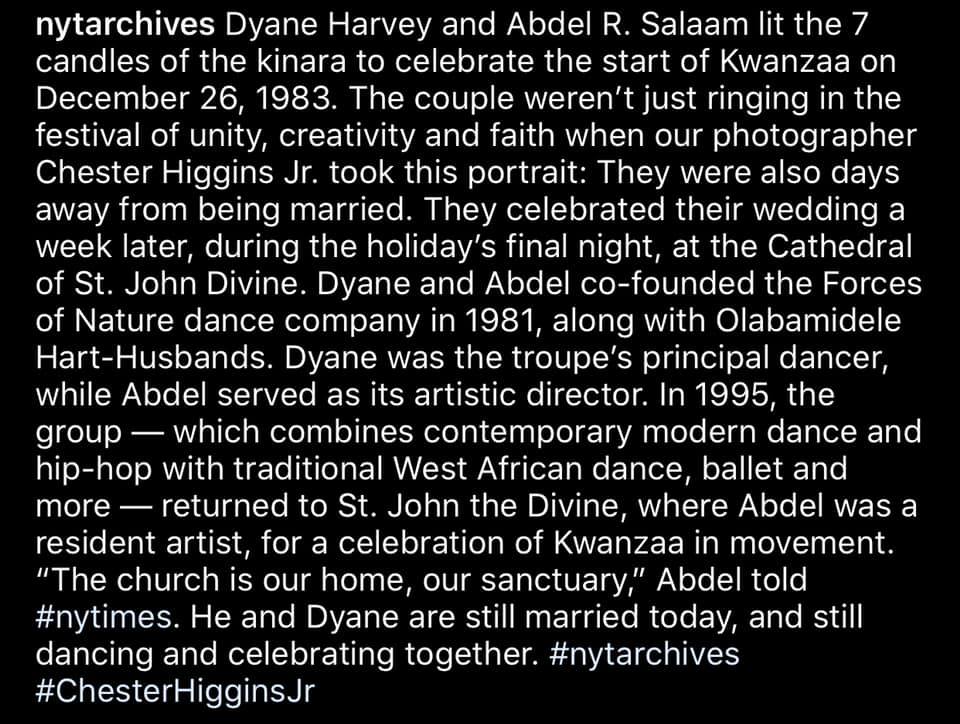 “Her relationship with Mr. Pomare is timeless as he is responsible for shaping her approach to movement and theatricality in creating relevant art. In 2009 she reconstructed two of his solos and offered a presentation on his life as part of The Black Dance Project at the Centre National de la Danse in Paris, France.” 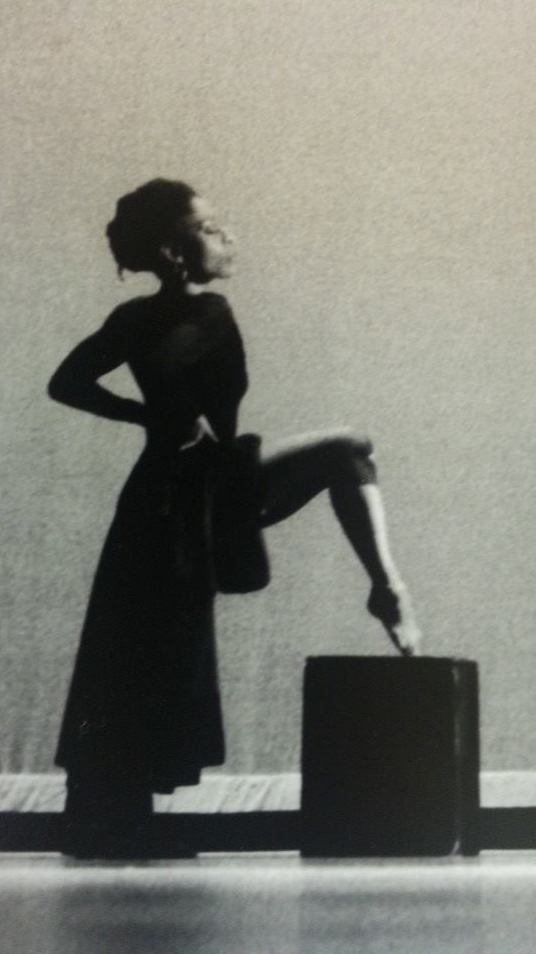 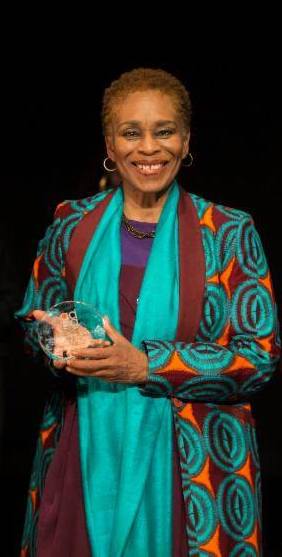 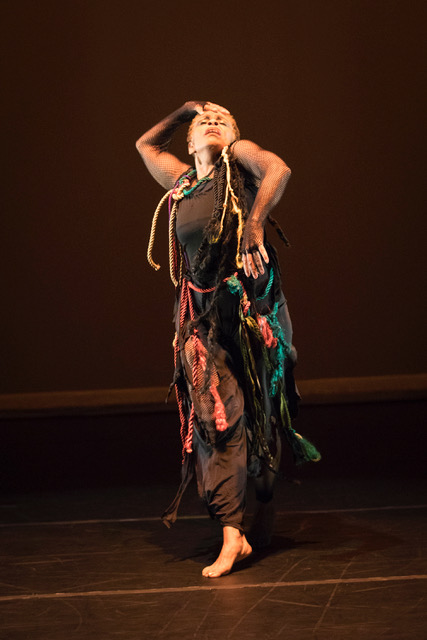 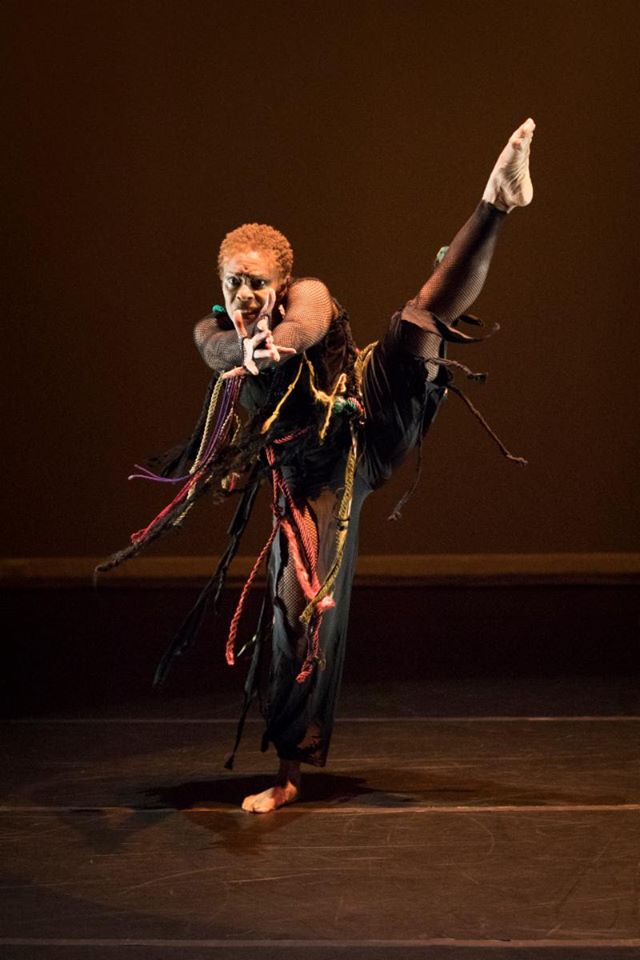 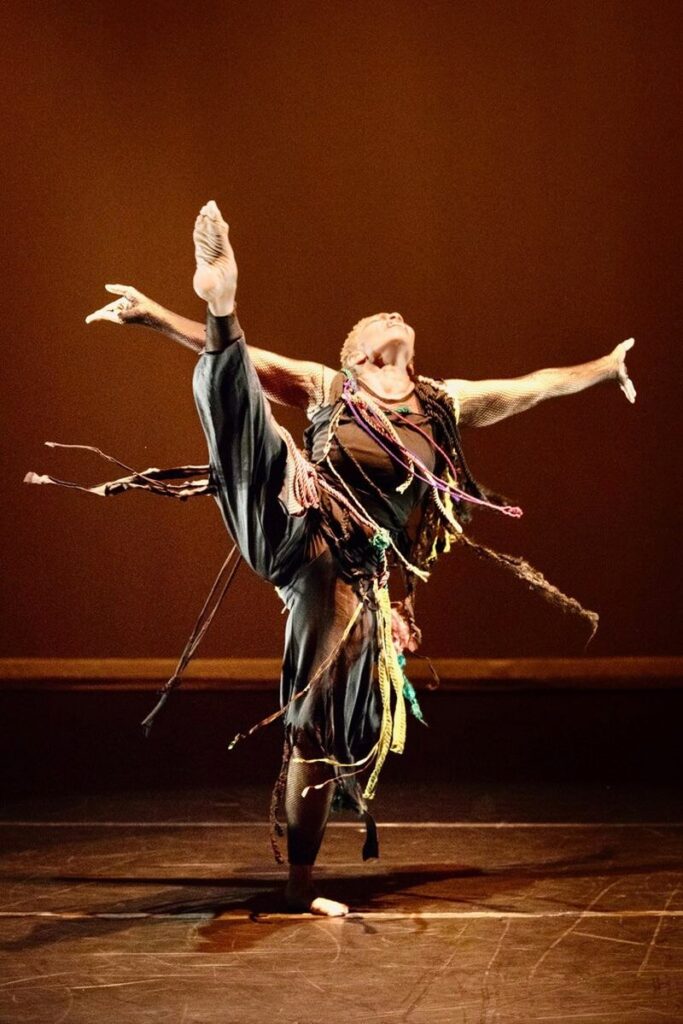