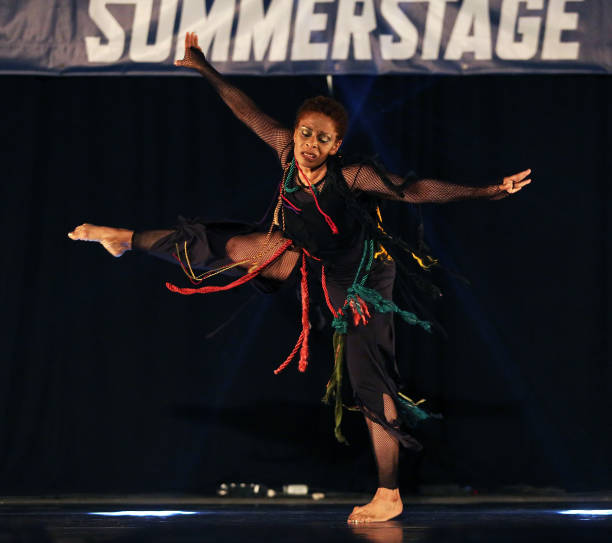 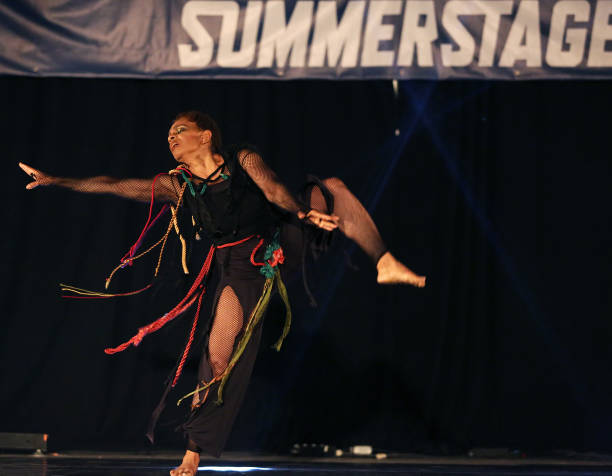 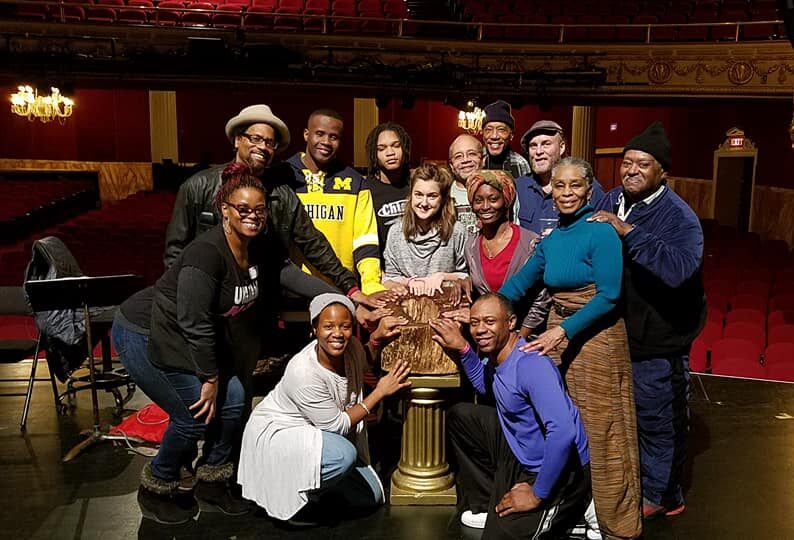 March On! takes place over the course of the day of the iconic March on Washington, August 28, 1963. Over 250,000 people were estimated to have attended the event over the course of the day. We follow the journey of four of the marchers from their arrival in Washington at the start of the day to the moment that Martin Luther King, Jr. took to the stage in front of the Lincoln Memorial to deliver his iconic “I Have a Dream” speech. 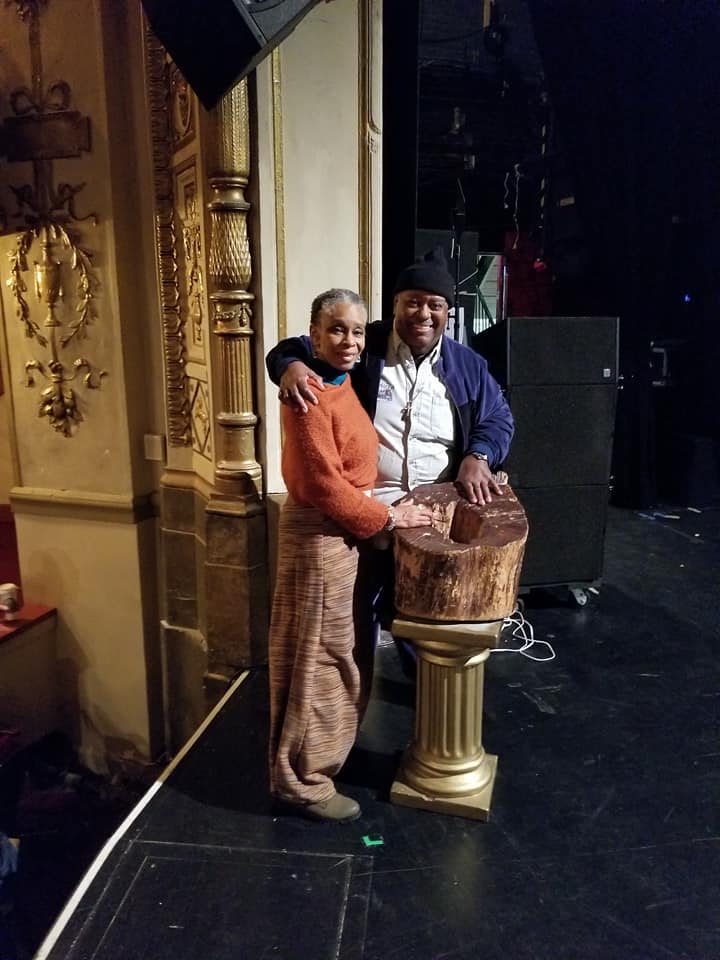