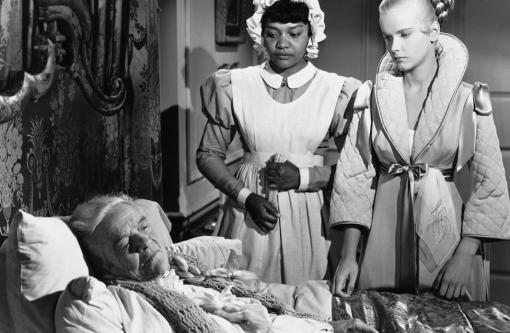 Already a woman in her thirties, Moore’s film career would not truly take flight until three years later. Moore’s first credited part was in the 1952 film Affair in Trinidad. She played Dominique, a servant to the film’s leading lady. Although it was a minor role, Moore had a number of lines and scenes where she interacted with the primary characters of the film. 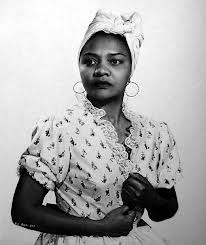 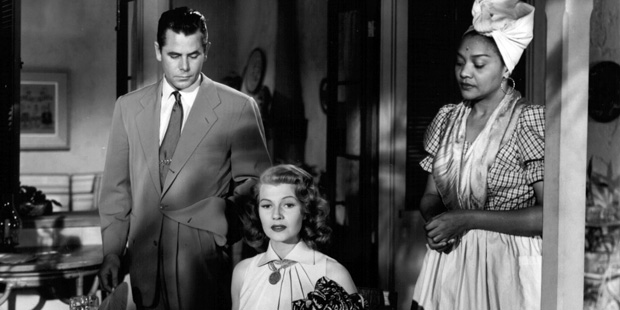 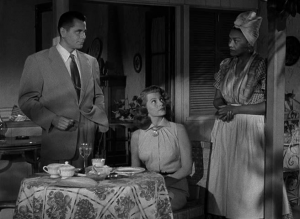 In 1953, Moore played the role of an African tribal woman named Teesa in the television series Ramar of the Jungle. The show was a 30-minute series that ran for two seasons. It portrayed the adventures of Dr. Tom Reynolds, a scientist working in Africa whom the natives refer to as Ramar or “the great white medicine man.” This show was another example of media catering to White Americans’ image of Black people. The African tribesmen exalted Dr. Reynolds and portrayed him as being more civilized than those of the tribes. 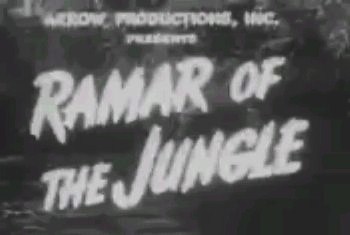