Finally, in 1959, Juanita landed the role which would grant her life-long fame and set off her film career. She was cast in her most influential and well-known role as Annie in Imitation of Life, a remake of the 1934 film based on the Fannie Hurst novel. 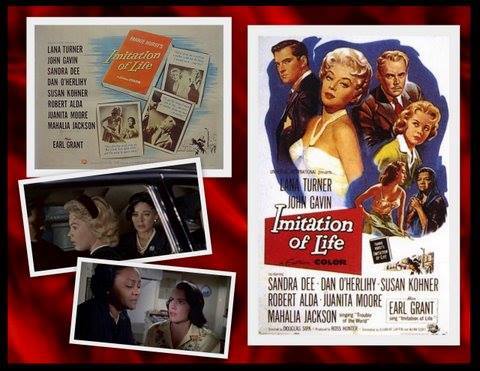 The film was groundbreaking for its time, and some have named it a classic as well as one of the best films of all time. The film showed the story of two single mothers, one Black and one White, and their struggle to do right in raising their daughters. In addition to bringing attention to the struggles of the Tragic Mulatto, in a similar manner to Pinky, the film portrayed Annie, a Black woman, in a light that had not been seen before, even in the original film. She became a character that even White audiences of the 1950s and 1960s could sympathize with. 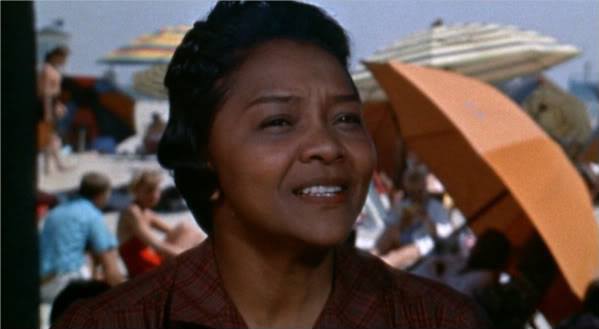 Annie was compassionate and tenacious; even while falling into the role of a housekeeper for White Lora, she was also her friend. The two most impactful, emotional, and memorable scenes from the film were focused on Annie’s death. The first was the scene depicting Annie on her death bed. Moore did little more than lay in a bed and speak, and still, she managed to show the viewers the depth and complexity of Annie’s love, pain, kindness, and even peace as she passed on. 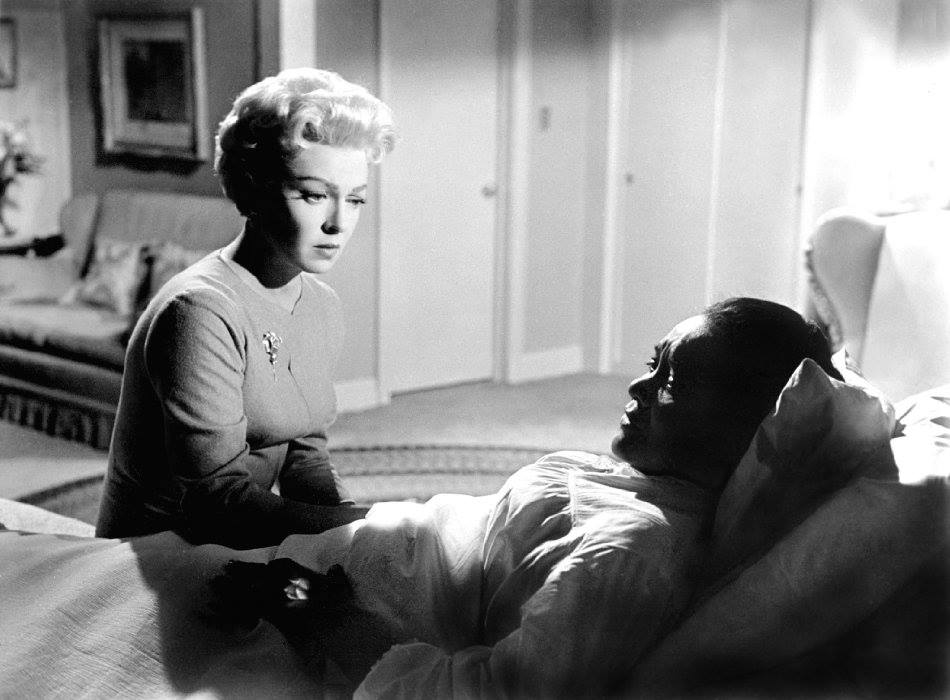