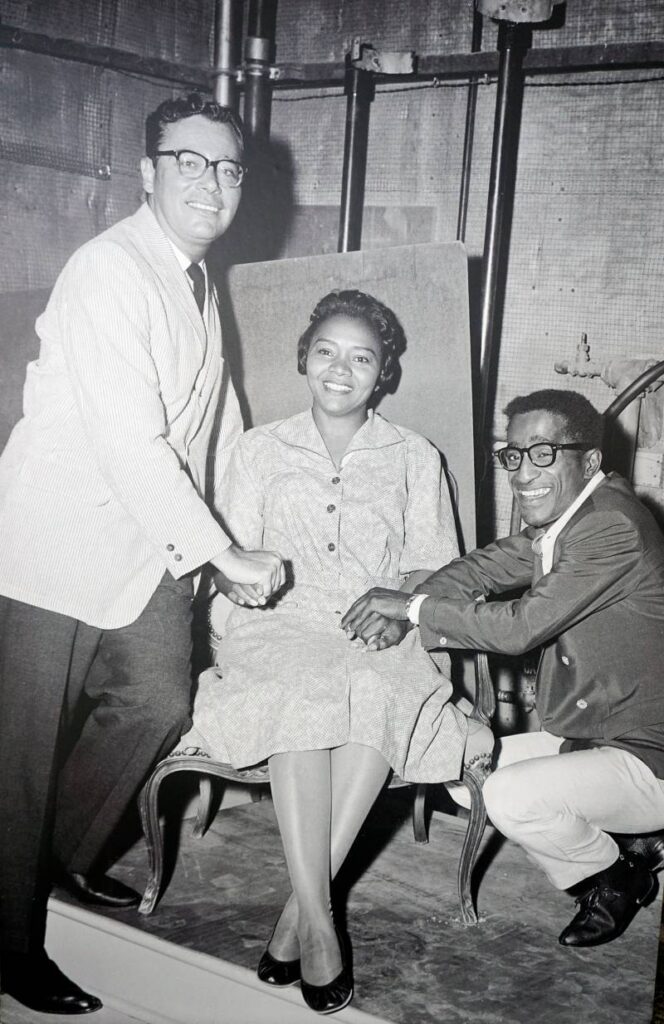 Juanita with Ross Hunter, the producer of ‘Imitation of Life,’ and Sammy Davis Jr. Sammy was a friend of Juanita’s and stopped by the set for a visit. (Courtesy of Arnett Moore)

After Imitation of Life, Moore admitted that it was difficult to find another role of that caliber. However, her filmography shows that after Annie, Moore was still able to find decent roles. She was no longer stuck in the endless array of maids and savages. In addition to showing her progress as an actress, this mirrors the change in the mindset of America. Thanks to the progress made by the Civil Rights Movement, film producers were beginning to cast Black actors and actresses in more diverse roles. There was not as much concern for fitting Black people into set stereotypes. It was a sign of progress. Moore, at that time, appeared in numerous television programs, including a number of appearances on The Alfred Hitchcock Hour, as well as roles in noteworthy films like The Singing Nun. Over the course of her career, Moore has worked with Debbie Reynolds (Skirts Ahoy!;” The Singing Nun“), Joan Crawford (Queen Bee), Sidney Poitier (Band of Angels), Torin Thatcher (Band of Angels), Sandra Dee (Imitation of Life; Rosie!), Ed Sullivan (The Singing Nun), Roscoe Lee Browne (Uptight), Ruby Dee (Uptight), and Jodie Foster (O’Hara’s Wife). 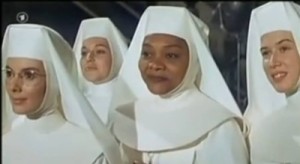 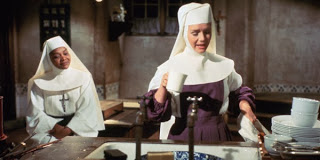 The Singing Nun with Debbie Reynolds (1966) 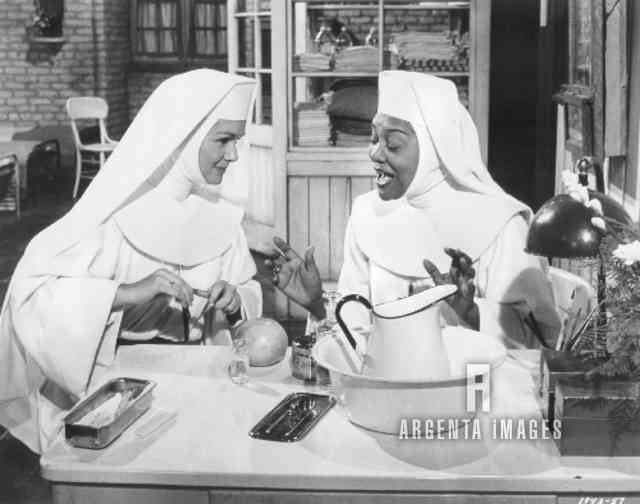 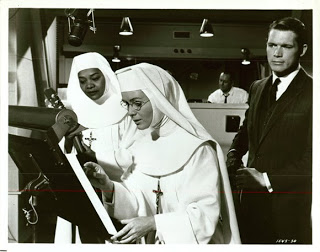 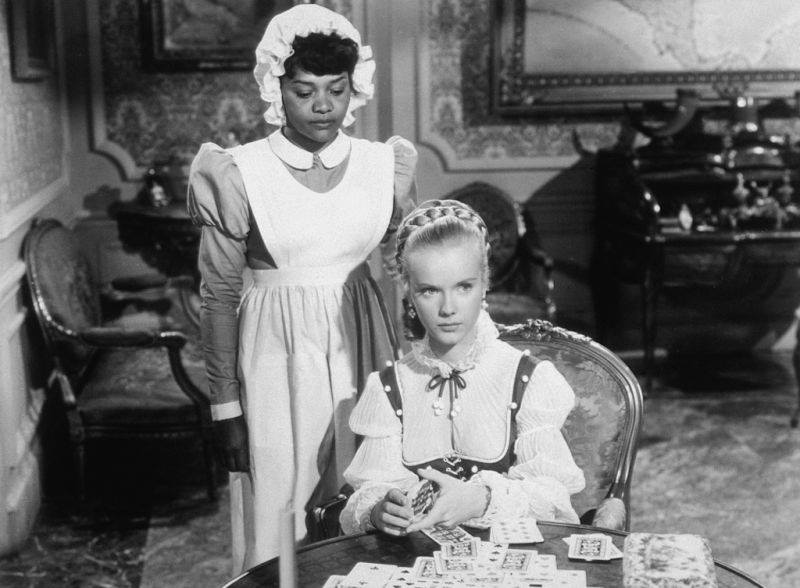