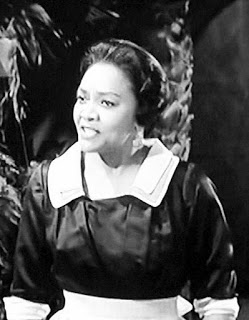 She even had a stage career after the film. She performed a number of roles during the 1960s. One of these was a role in a London production of A Raisin in the Sun. Based on her age at the time it can be assumed that Moore was cast as Lena “Mama” Younger, the family’s matriarch. Another of her most well-known performances was the 1965 Broadway production of The Amen Corner, in which she played the protagonist, Margaret. Although Moore semi-retired from performing in the early 1980s, she made a handful of appearances thereafter. She had guest parts in television shows like ER and played the role of Kenny’s Grandmother in Disney’s The Kid in 2000. 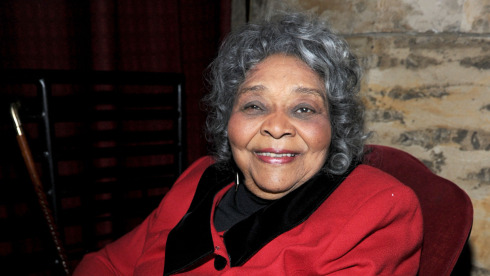 Since then, Moore lived a quiet life in Los Angeles. She passed away on January 1st, 2014 of natural causes in her own home. She was 99 years old and had been widowed twice before her passing. Mr. Kelleykahn, her grandson, is her only immediate survivor. Ms. Moore’s first husband, the dancer Nyas Berry, died in 1951. Her second husband, Charles Burris, a Los Angeles bus driver, died in 2001. However, even after her passing, the performance world will always remember her touching portrayal of Annie and the legacy she left with Imitation of Life. 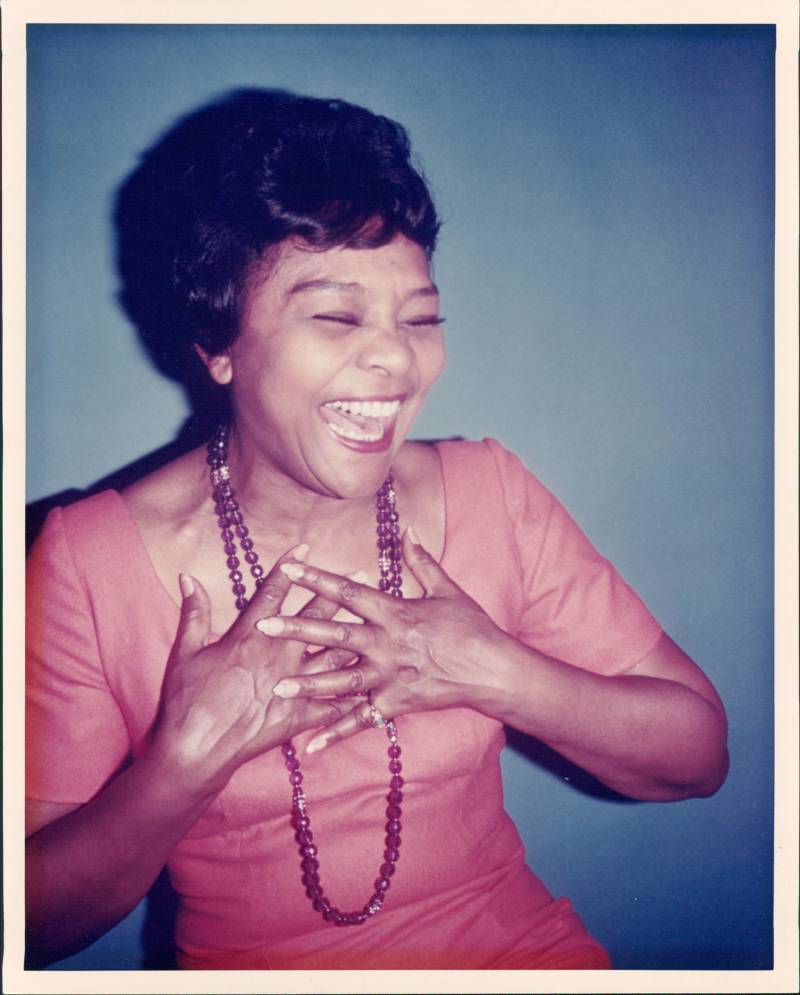 “The film was a success and Juanita received an Academy Awards nomination for Best Supporting Actress. She became the fifth Black actor ever to be nominated for an Oscar. Although she didn’t win, Juanita hoped she would get cast in more leading roles. But the offers never came in. She didn’t work for a year after that.

“I didn’t want to carry the trays anymore,” recalled Juanita during the 1995 interview. “I knew that was the only kind of job that I was going to get. I knew that, but I did not want to do that. So I don’t know if being nominated helped me or not.”

But true to her passion, Juanita never quit acting. She went on to perform in mostly small roles. Her last role was in 2000, as a grandmother in Disney’s “The Kid” with Bruce Willis.