The themes and storyline of Imitation of Life have influenced countless films dealing with race issues over the years. Even in the 2002 film 8 Mile, the story of rapper Eminem, a character can be seen watching a scene between Annie and her daughter. 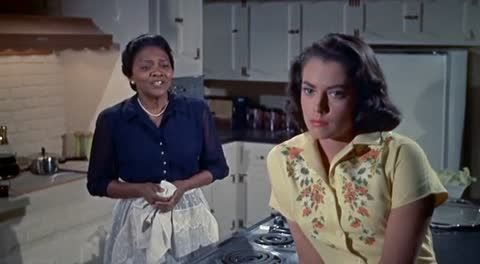 It was used to bring a parallel to the struggles of racial roles placed on an individual, and how it forces them to play into those roles, whether it was who they really were or not. The film even influenced singers and songwriters. Evidence of the film’s influence can be heard in the song I’m Living in Shame by The Supremes; REM even named a song after the film. 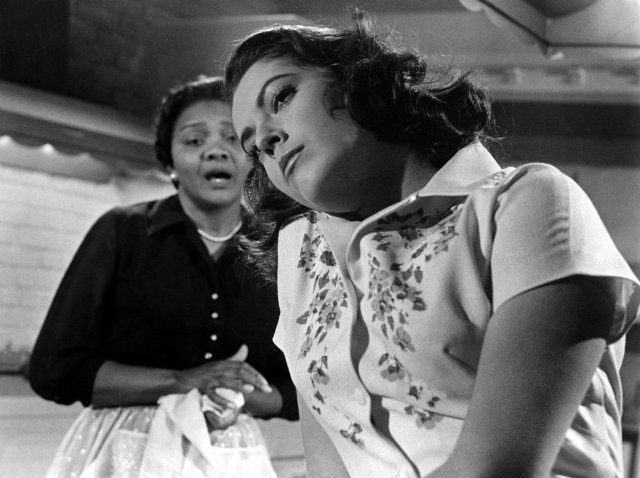 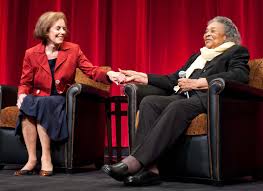 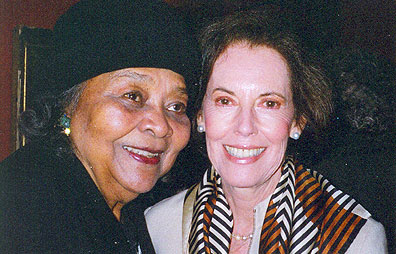