{ Slices of life with Samuel Légitimus } 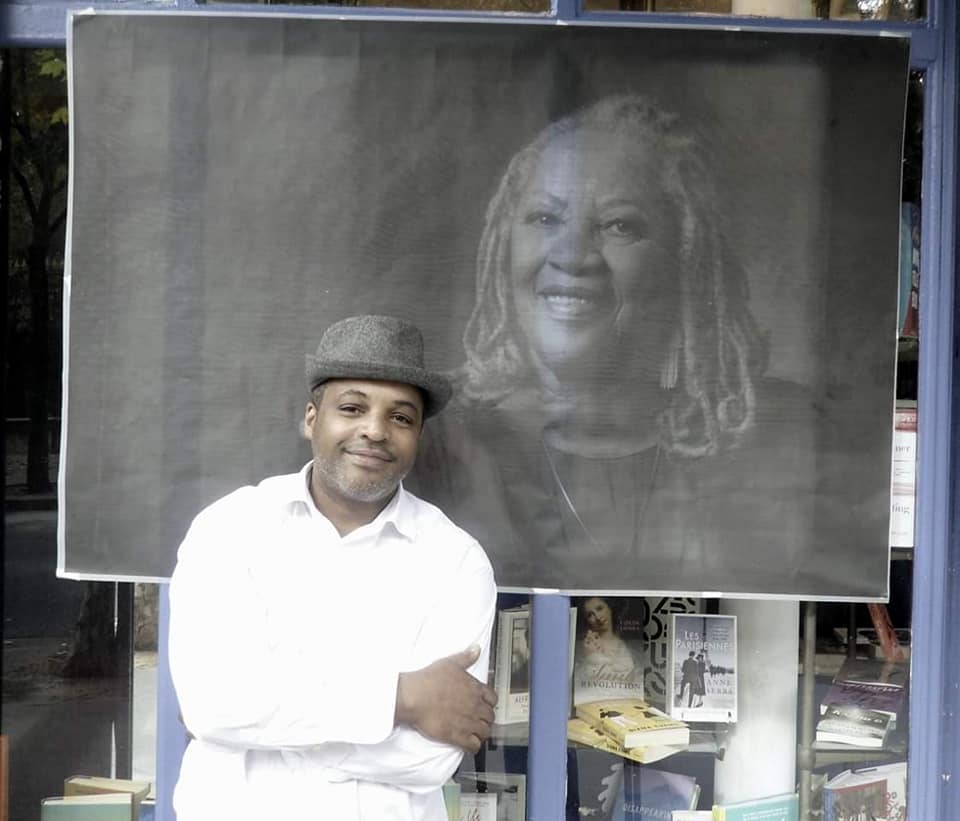 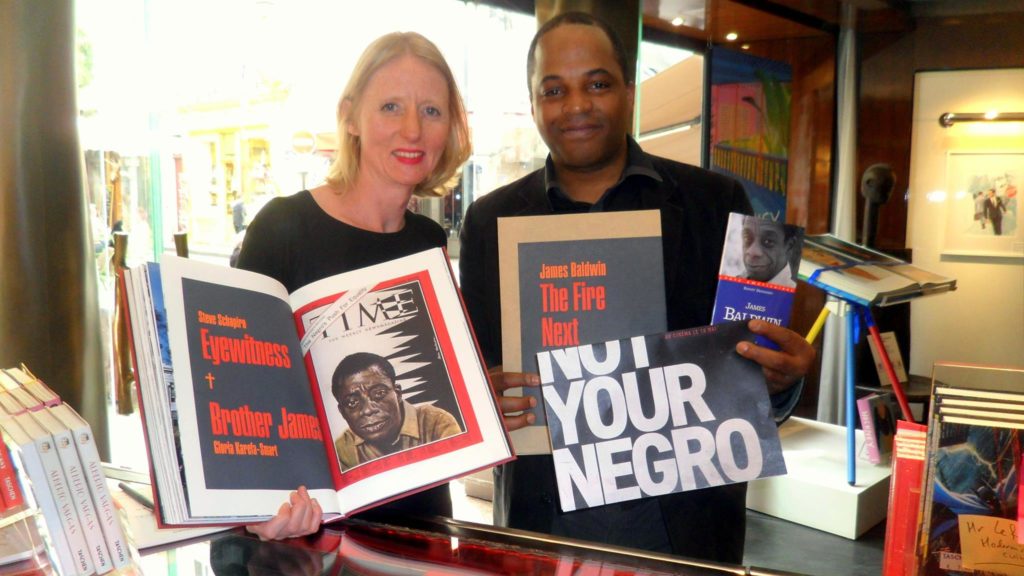 THE FIRE NEXT TIME, James BALDWIN’s lighthouse work featuring many iconic photos of STEVE SHAPIRO has been released in the deluxe edition at TASCHEN for 40 euros.
This edition received the LIMITED DRAW PHOTOBOOK AWARDS at the prestigious LUCIE AWARDS in October 2019
Visit our album on typography edition https://www.facebook.com/collectifjamesbaldwin/media_set?set=a.10155126262397768&type=1 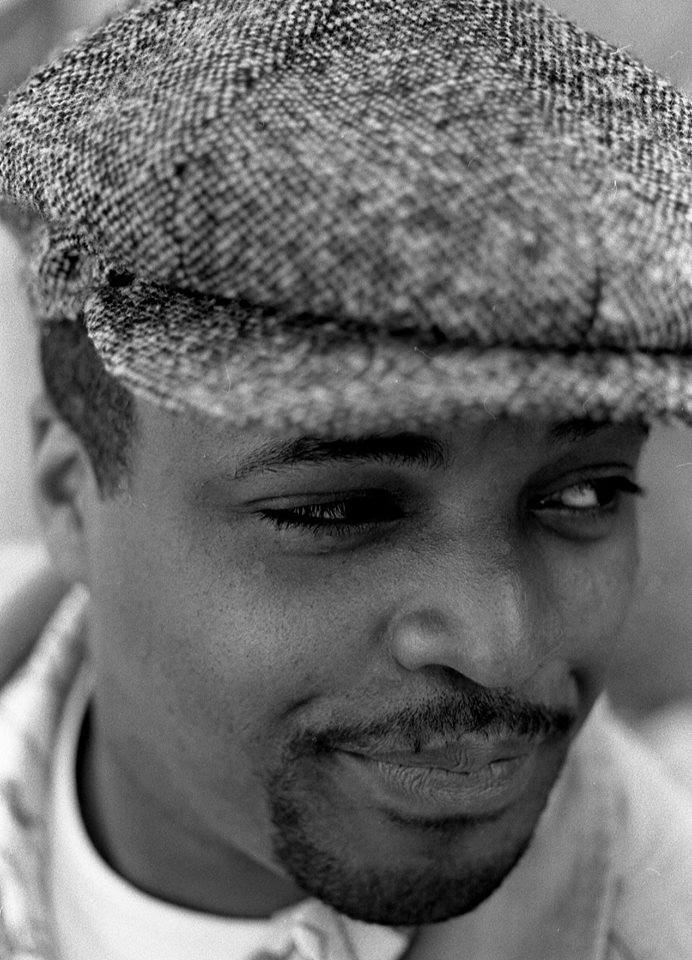 Formed in 1993 through the impetus given by the actor and director Samuel Légitimus, the “Collective James Baldwin” brings together artists and thinkers of all origins concerned with restoring and passing on the work, ideas, and opinions of James Baldwin. Indeed, at the threshold of the 21st century, while our youth is in search of its bearings, the Collective James Baldwin would like to bring to everyone’s attention to the work of an ” honest man ” who at any cost dedicated his life, his intelligence and his creative energy to the quest of looking for values which could be shared by all and which could assure the safety of future generations. More than the celebration of an immense artist, the Collective James Baldwin is proposing to the memory of a world in danger, the work of a visionary, an authentic witness of his own era. The objective of the collective is to make known James Baldwin, to whom we owe “the simple, clear, natural and effective beginnings of a reflection upon racism, sexism and prejudices”. At the beginning of this new century, the members of the collective believed that international reflection upon his work could help youth in search of its marks find the energy necessary for nurturing hope and creating tomorrow. 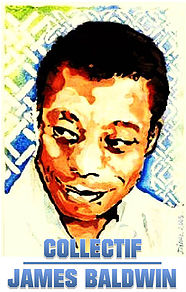 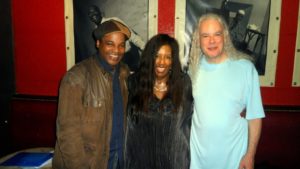 Samuel Légitimus with Tuck and Patti. 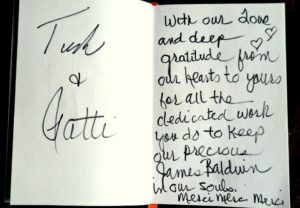