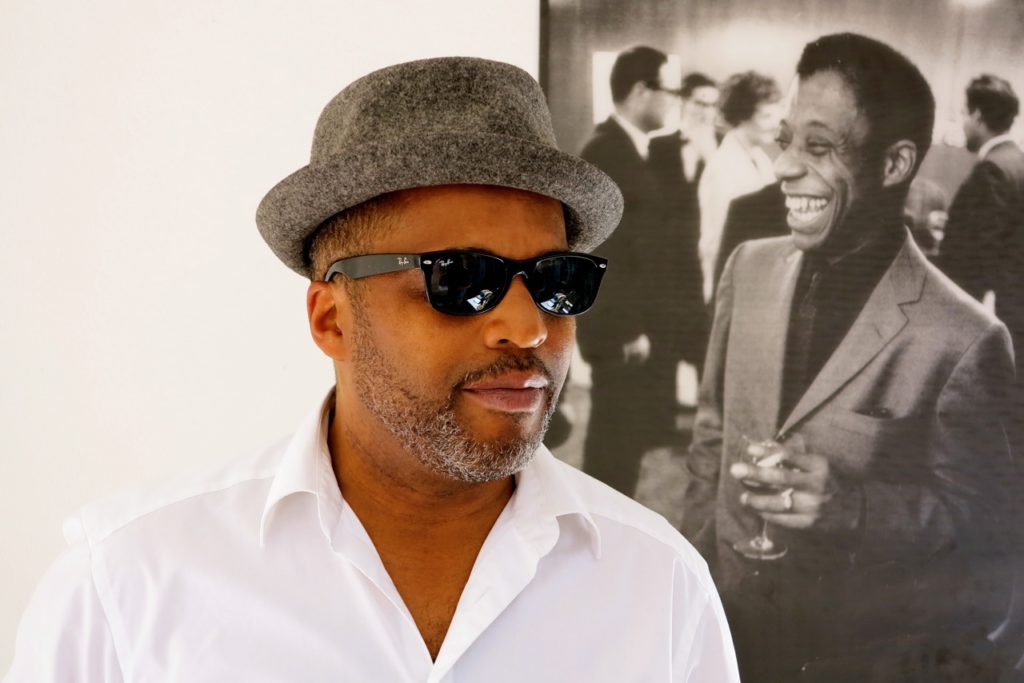 In his youth, Samuel was very attracted by the performing arts: answering advertisements, passing auditions, and finally picking up small roles in a number of full-length movies. He did voice-overs, recorded quite a few radio and television publicity campaigns (with the great Michel Colombier). 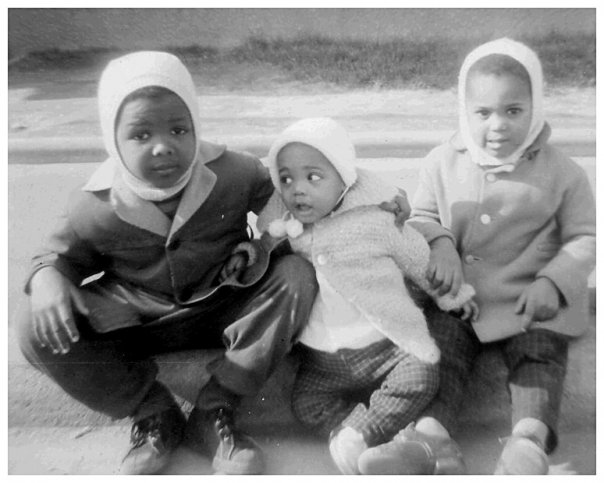 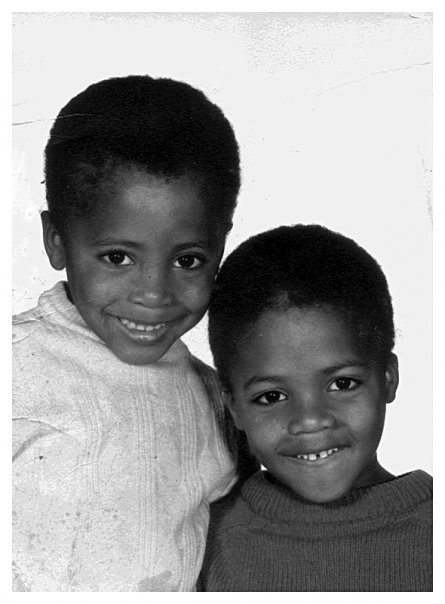 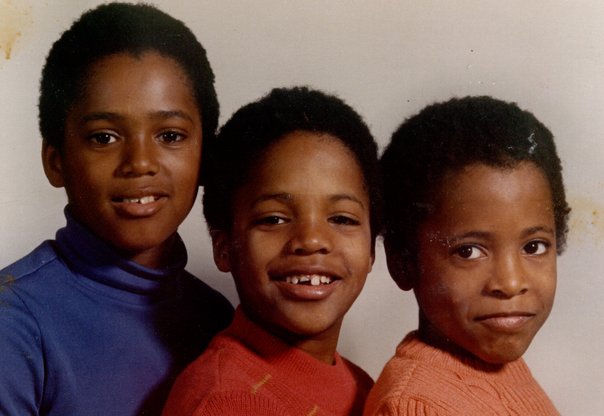 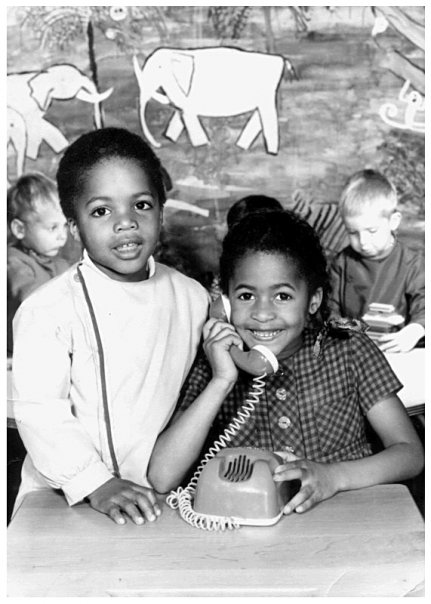 When he turned 18 he studied law for a few years then enrolled in the theory of theatre at the New Sorbonne. At the same time, and for two years, he helped to present the radio show Délires on Radio D’OM. Samuel soon met a surprising group of artists, the Macmadedown, with whom he wrote and directed a play, Jackpot, a parody of British comedies of the time. In 1989, he was accepted into the first promotion of prestigious school of theatre at the “Ecole” du Théâtre National de Chaillot under the direction of Jérôme Savary.  It was here that Samuel tackled classical theatre and refined his acting skills with teachers such as Andrzej Seweryn, Nita Klein, and Michel Lopez. At the end of his studies, he was the assistant director to Andrzej Seweryn for Shakespeare’s piece Love’s Labour’s Lost.In 1991, after 2 years at the Chaillot School, he directed and acted in Harold Pinter’s The Dumb Waiter, at the Cité Internationale in Paris. He then got the role of Epikodov in The Cherry Garden, a piece adapted from Chekhov’s The Cherry Orchid, directed by Romuald Sciorra at the Théâtre du Lucernaire.