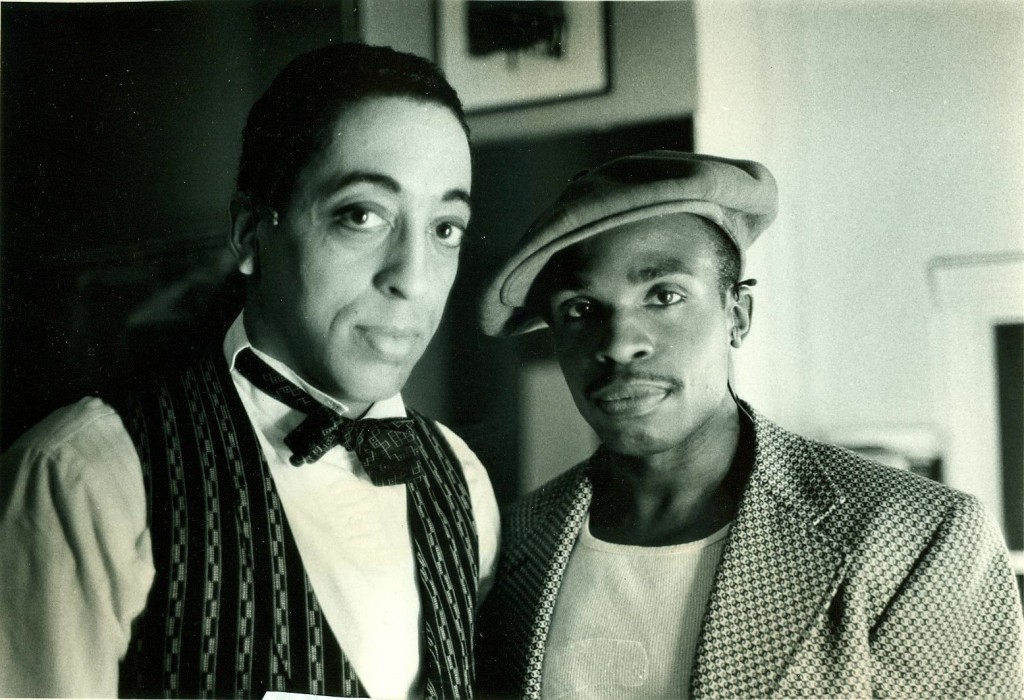 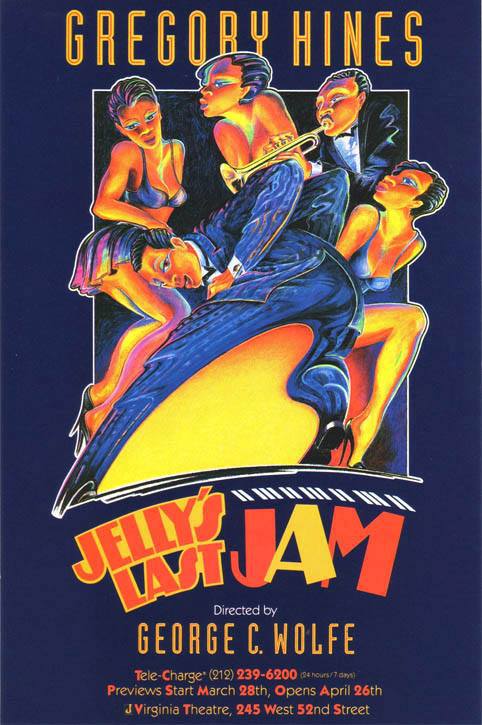 “With a book by George C. Wolfe, and music by Jelly Roll Morton and Luther Henderson. JELLY’S LAST JAM is based on the life and career of Morton, generally regarded as one of the primary driving forces behind the introduction of jazz to the American public in the early 20th century, it also serves as a social commentary on the African-American experience during the era. The production starred tap legend Gregory Hines along with Tonya Pinkins and featured the irrepressible tap talent of Savion Glover as a young Jelly. Tony Awards® – Best Actor in a Musical, Gregory Hines – Best Featured Actress in a Musical, Tonya Pinkins.” 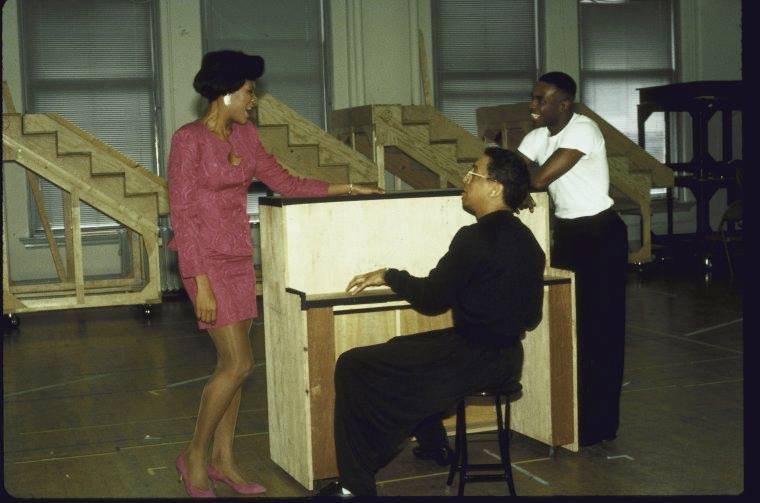 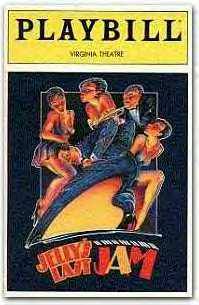 Remembering Jelly’s Last Jam
“George C. Wolfe staged Jelly’s Last Jam within an inch of its life. It was relentless, moving, magical and seamless. His work was nominated for a Best Director Tony Award and the show was nominated for the Best Musical prize. It won neither, but where it particularly impressed was in the performance of Gregory Hines who played Jelly Roll Morton. Hines sang, acted, and boy did he tap dance with a ferocity that captured the anger and frustration that was mounting inside the character. Also in the show were Savion Glover, Kenneth D. Ard, Ruben Santiago-Hudson, Ann Duquesnay, Tonya Pinkins (who would win a Tony Award for Best Featured Actress in a Musical), Mary Bond Davis, Stanley Wayne Mathis, and Keith David.” 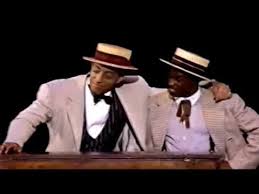 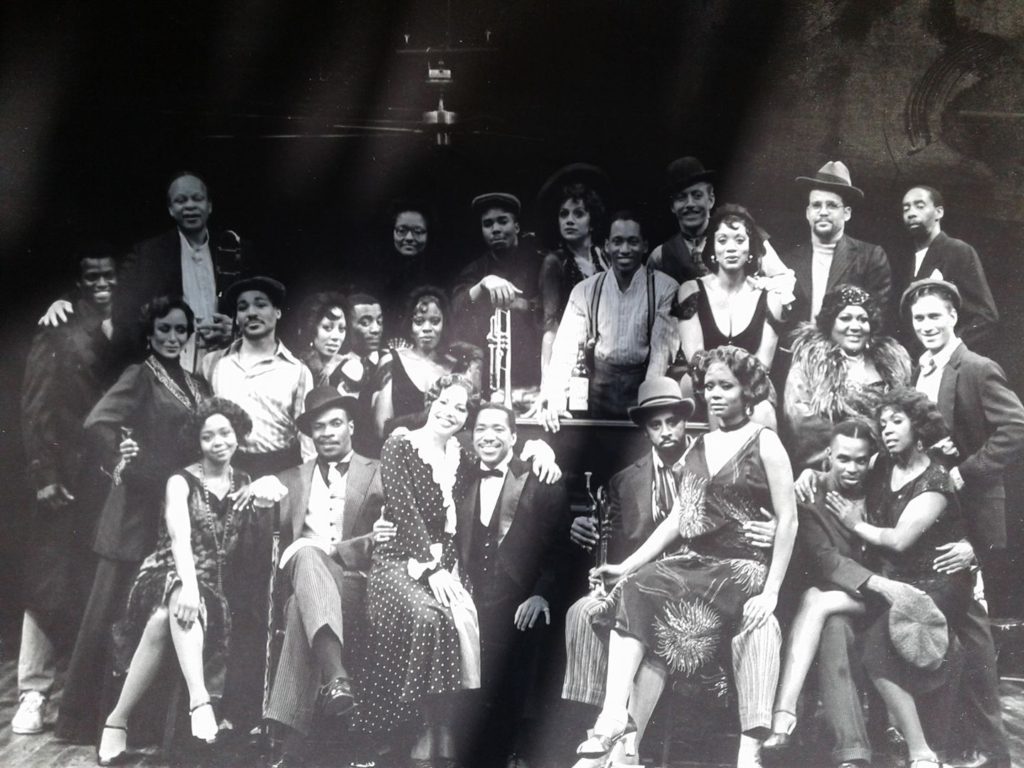