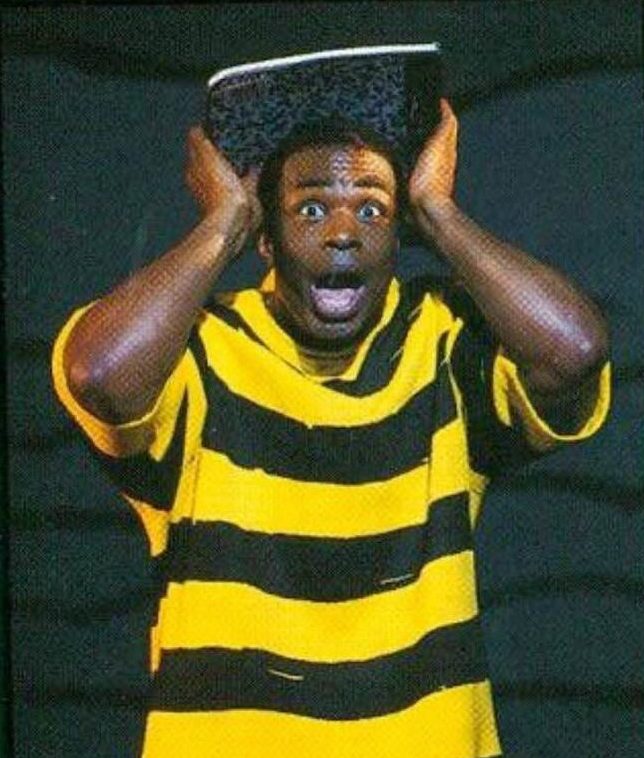 Following his performance as Schroeder, Mathis originated the roles of Paul in the 1999 Broadway revival of Kiss Me, Kate and Speedy Valenti in Wonderful Town in 2003. He replaced as Chief Berry in Nice Work If You Can Get It in 2012, and as Mafala Hatimbi in The Book of Mormon in 2013. 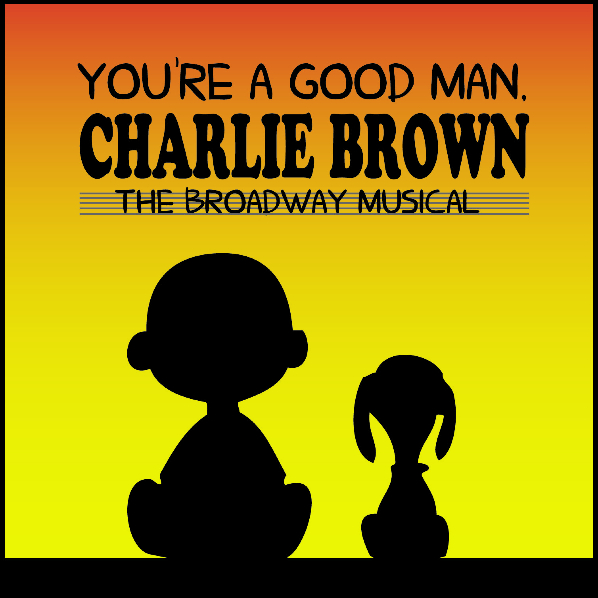 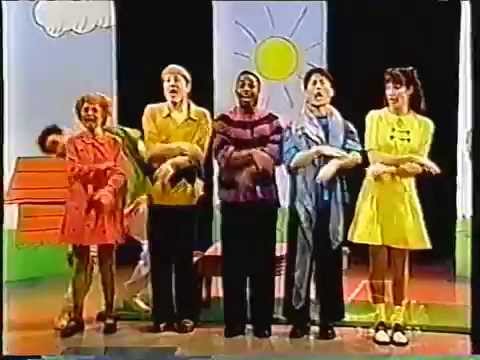 You’re a Good Man, Charlie Brown (Musical)
Cast – Roger Bart, Kristin Chenoweth, Ilana Levine, Stanley Wayne Mathis, Anthony Rapp, B.D Wong
Ambassador Theatre (Feb 1999)
You’re a Good Man, Charlie Brown is a 1967 musical comedy with music and lyrics by Clark Gesner, based on the characters created by cartoonist Charles M. Schulz in his comic strip Peanuts. The musical has been a popular choice for amateur theatre productions because of its small cast and simple staging.
This revival opened on February 4, 1999 and closed on June 13, 1999, having played only 14 previews and 149 performances. It featured new dialogue by Michael Mayer, who also directed, and additional songs and orchestration written by Andrew Lippa; choreography was by Jerry Mitchell and sets by David Gallo, Mayer’s frequent collaborator.
In this revival, the character of Patty (an early Peanuts character not to be confused with Peppermint Patty) was replaced with Sally Brown. The cast featured Anthony Rapp as Charlie Brown, who was previously known for originating the role of Mark in Rent. Also featured were Kristin Chenoweth and Roger Bart as Sally and Snoopy, with each winning the Tony award in the respective category. 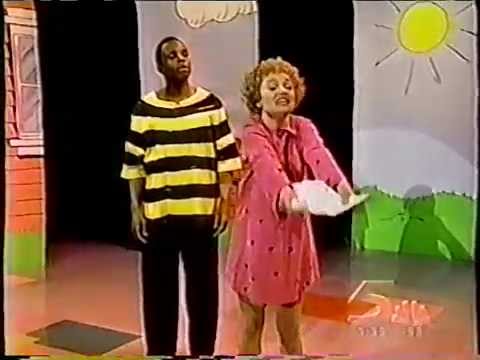 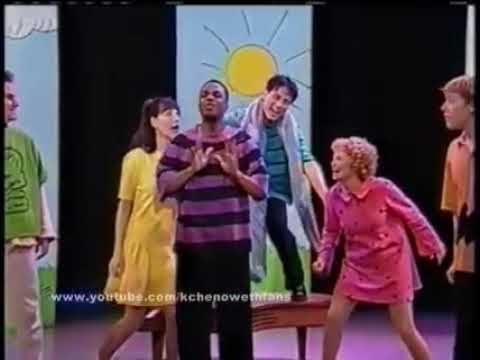 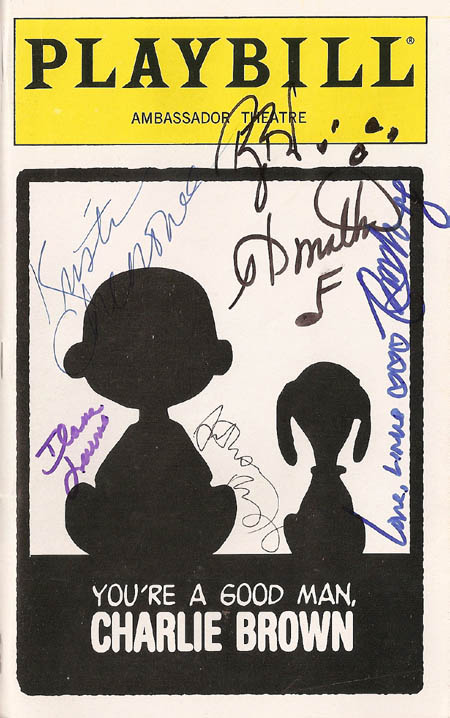