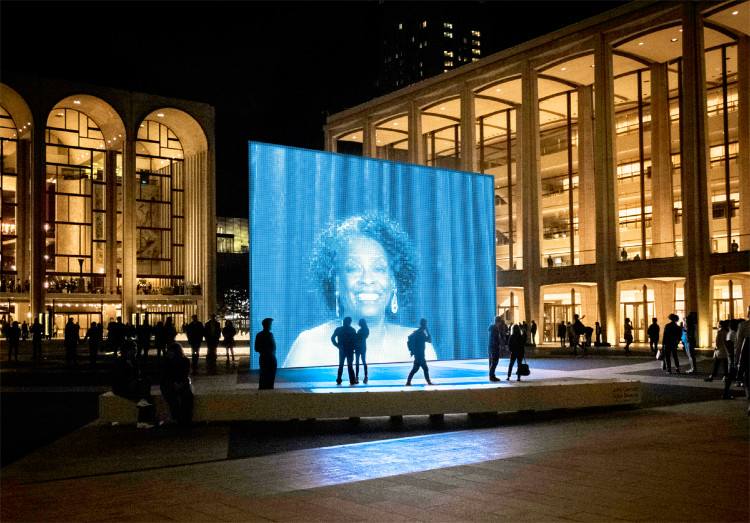 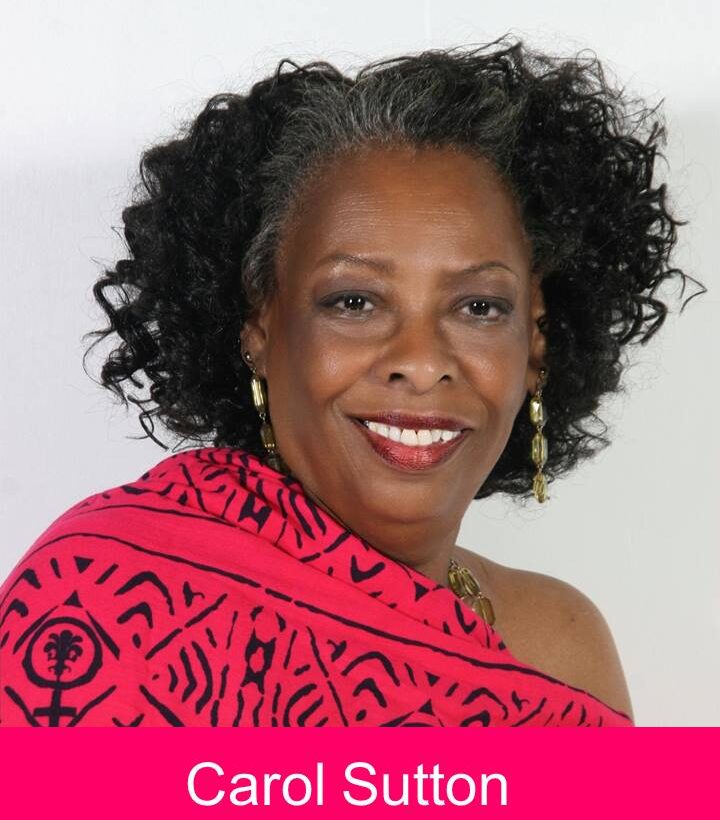 Carol joined the Dashiki Project Theatre in the 1960s.

“The Dashiki Project Theatre was founded in 1968 and was initially funded by a grant from the Office of Economic Opportunity. The primary goal of the theatre was to present “an accurate portrayal of the Black experience for the Black community.” The Artistic Director for the company was Dr. Ted Gilliam, who is also the Director of the Drama department at Dillard University. The majority of the Actors and Actresses came from Dillard University’s Players’ Guild.” – Wikipedia.org 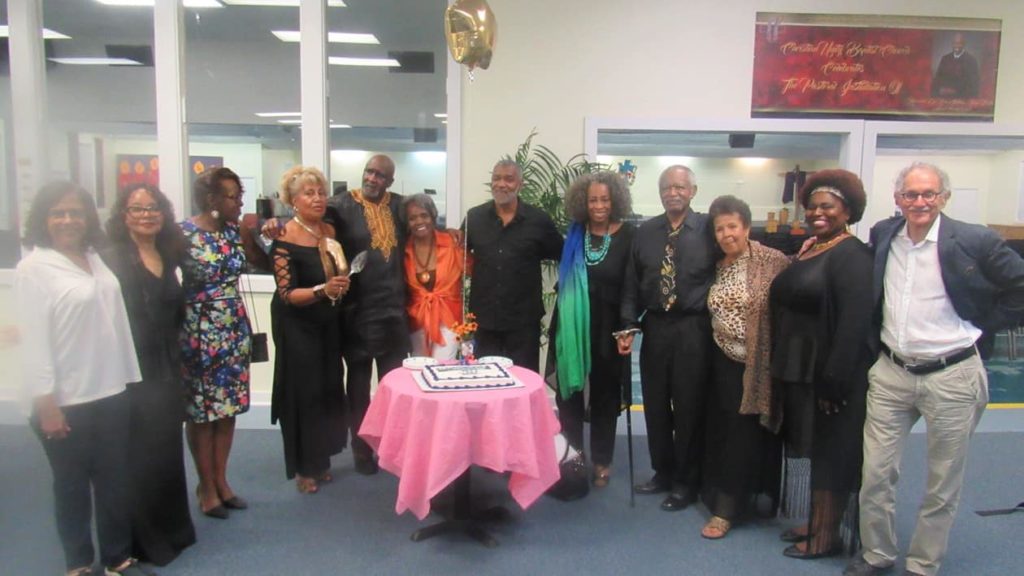 At Dashiki she honed her acting skills and became one of what former Times-Picayune theater critic David Cuthbert dubbed the Dashiki Divas.

“Women were also central to the company as performers and directors. The plays that Dashiki Project Theatre selected gave great opportunities to women to perform and garner praises from the media. From Dashiki’s inception, theatre critics in the New Orleans area were fascinated by the performances of the women. Numerous critical and positive reviews give evidence of the power of these actresses.” 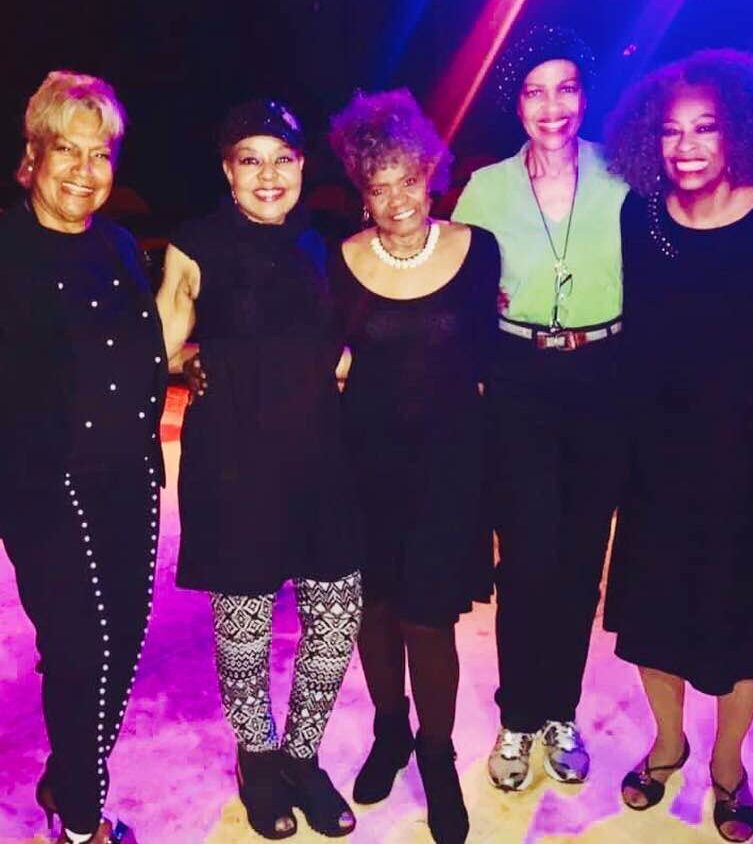 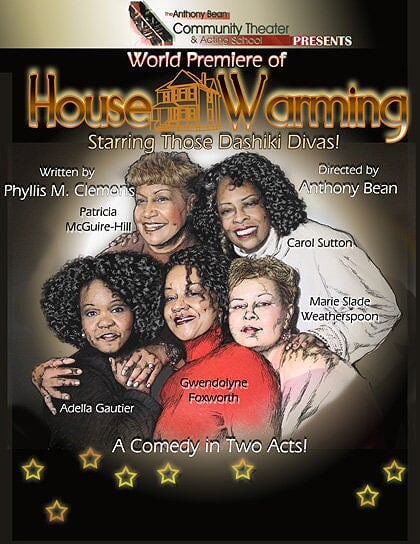 Sutton devoted much of her career to the theater and also served as an acting teacher in her hometown. She recorded a large number of supporting roles in American film and television, participating in productions such as The Pelican Brief, Candyman: Farewell to the Flesh, American Horror Story: Coven, True Detective, Kidnap, The Last Exorcism, Outer Banks, and Killer Joe.

Carol Sutton | One Womxn, One Show: An Ode to Breonna Taylor 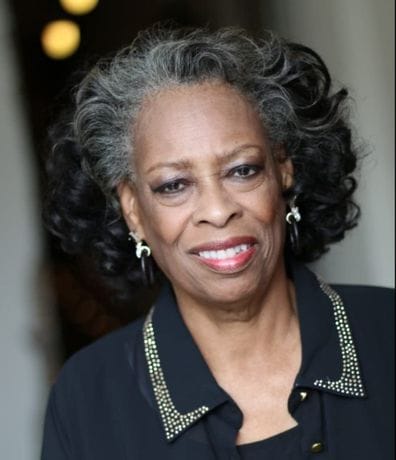 Scores of people around the city of New Orleans and beyond are devastated by the loss of an icon: Carol Dickerson Sutton. She was our Cicely Tyson, starring in over 100 television and movie roles as well as dozens of theatre productions across decades. I can’t tell you how many actors she has influenced over the years, including myself! This petition is to garner support for a way to honor unsung artists such as Ms. Sutton and so many other New Orleans natives in a tangible way.

This petition is to show support for the idea to create a New Orleans Walk of Fame, starting with recognition of Ms. Sutton’s legacy. Please add your name if you stand behind the creation of Stars, cemented publicly in the same spirit of the Hollywood Walk of Fame, celebrating New Orleans’ own. 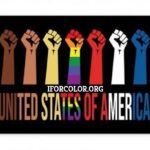