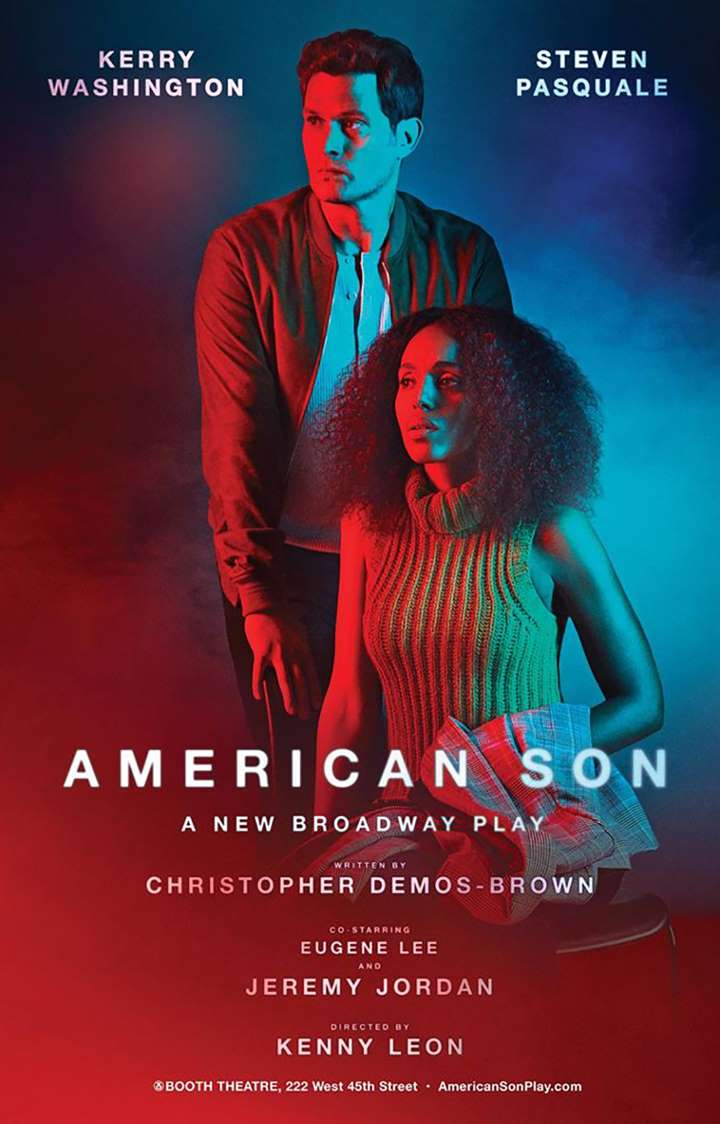 American Son takes place at a Florida police station in the middle of the night, where a mother is engaged in a search for her missing teenage son. Soon her husband appears, and the evening spirals out of control. 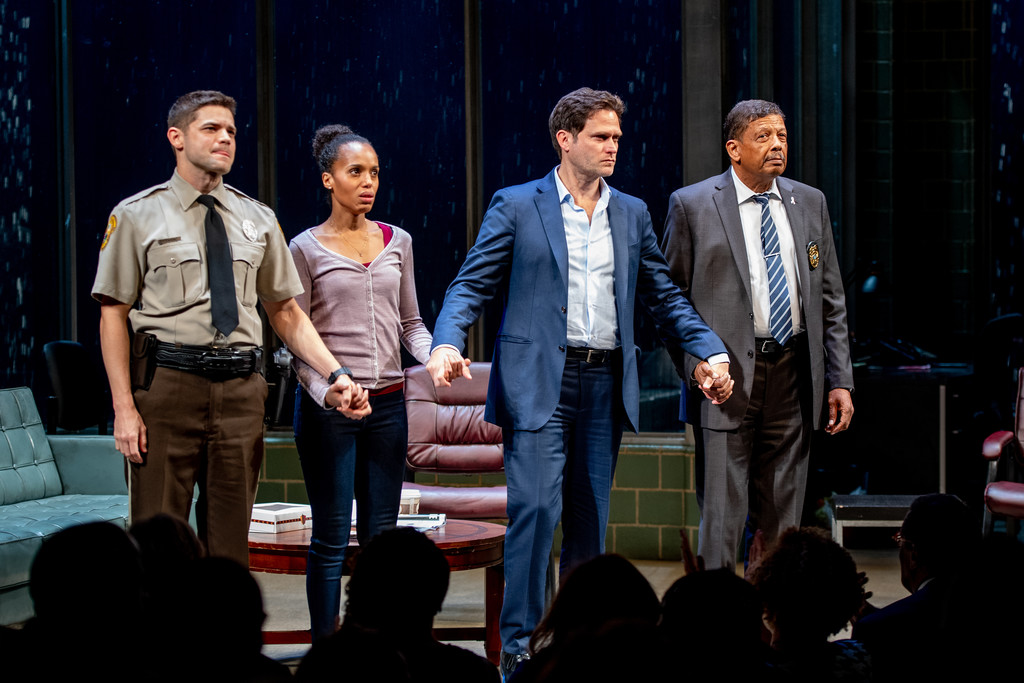 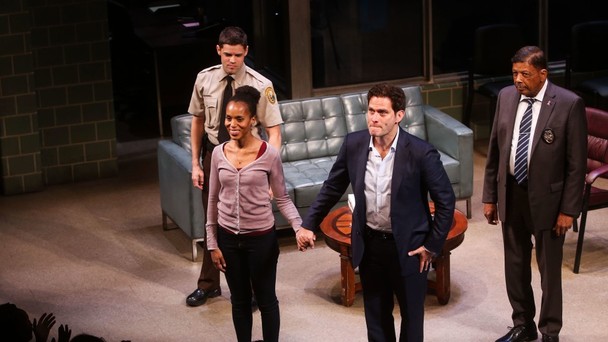 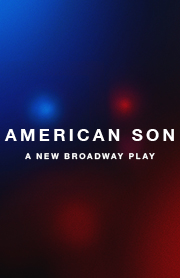 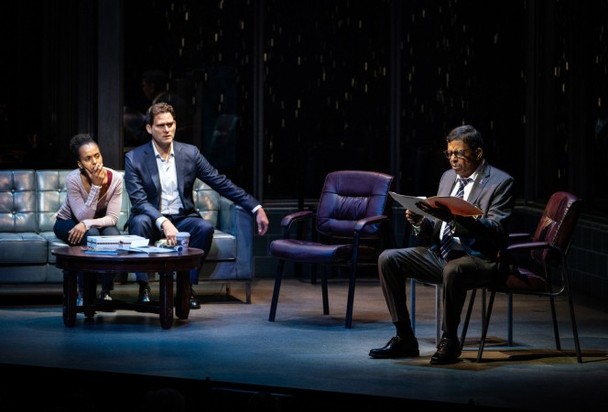 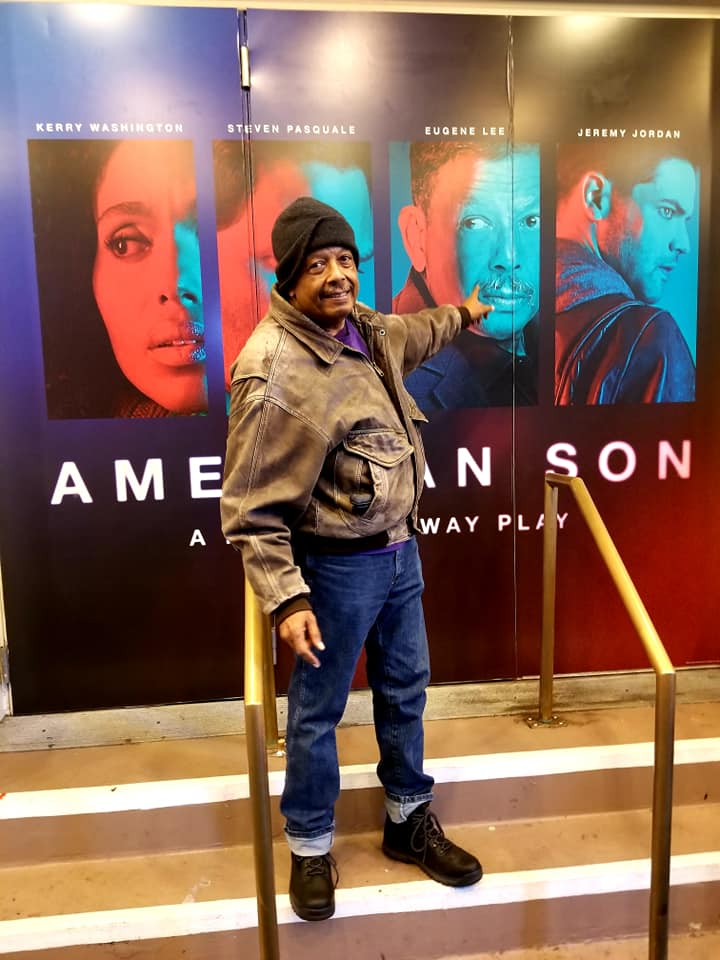 And speaking of memories… if you didn’t catch “American Son” on Broadway fret not. It’s coming soon to a screen near you. Netflix! Original cast. 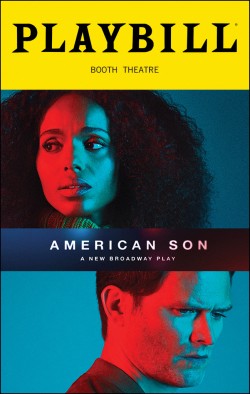 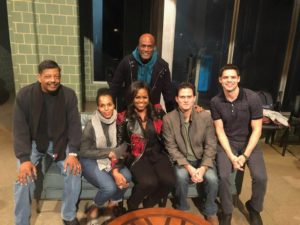 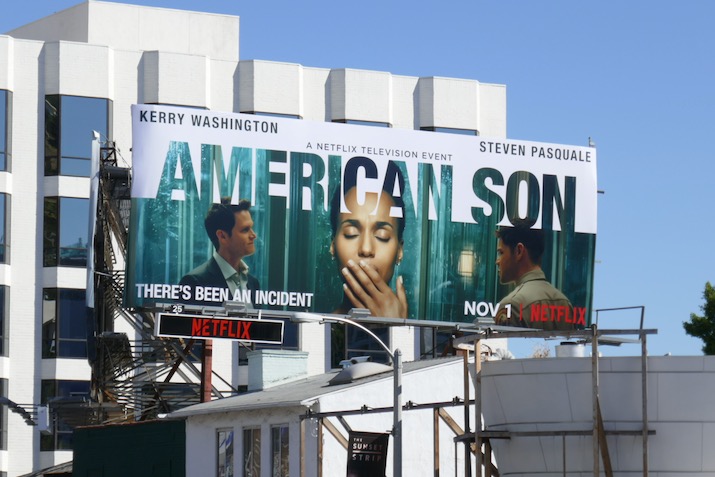 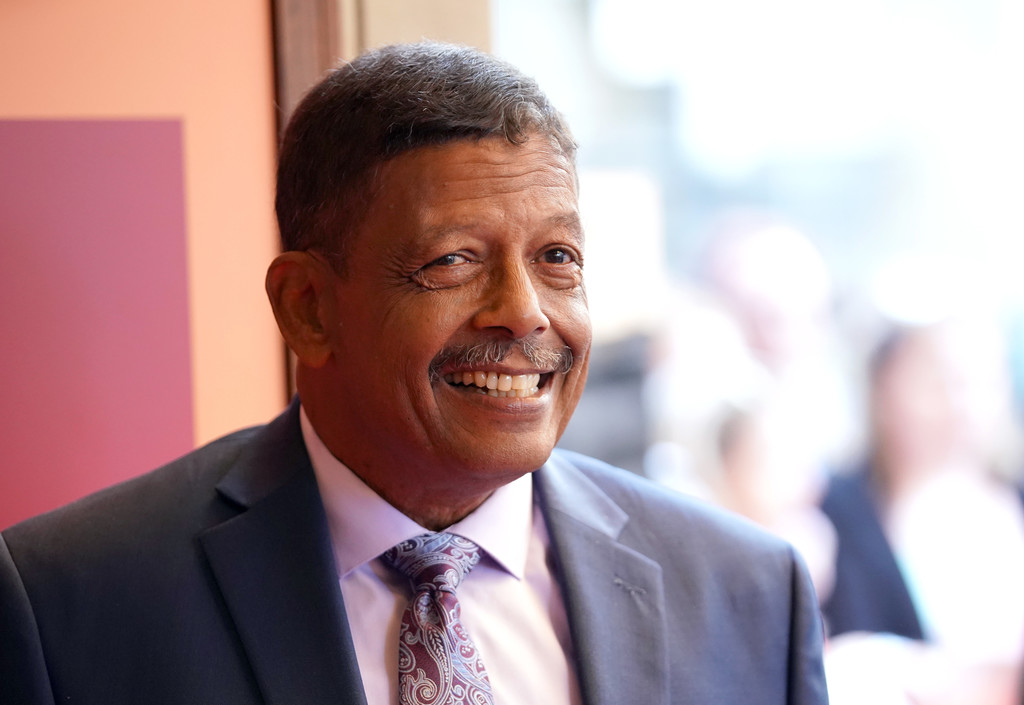 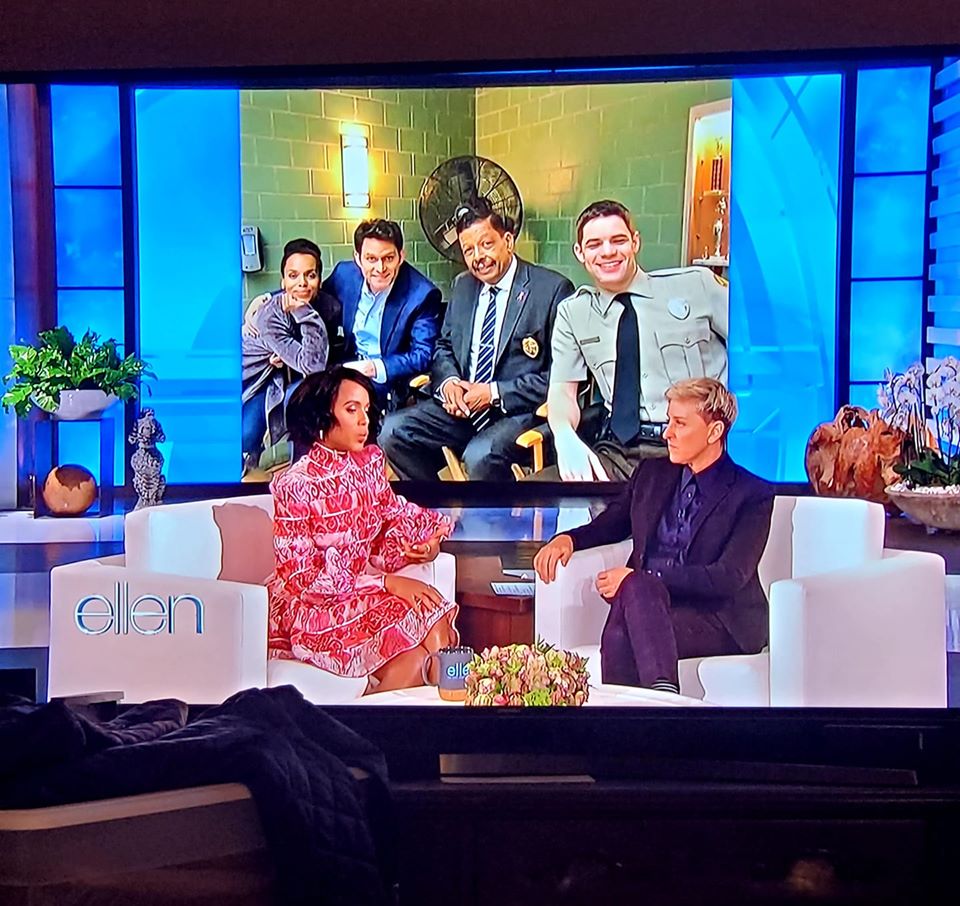 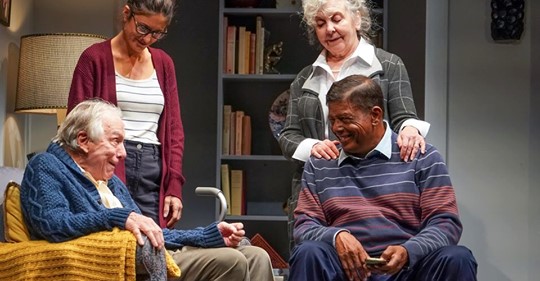 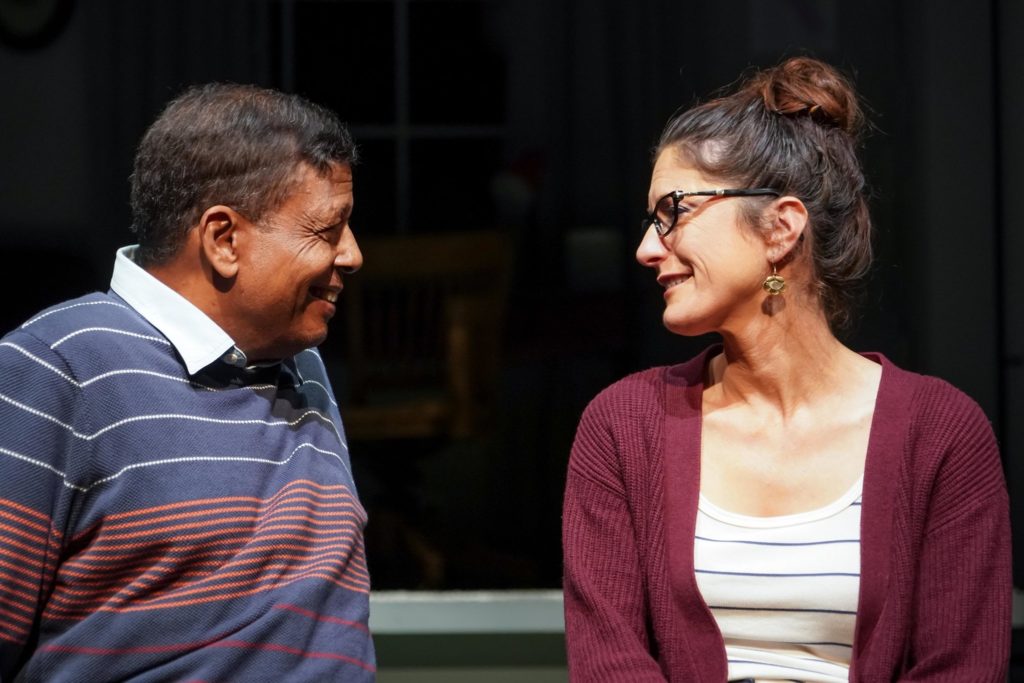 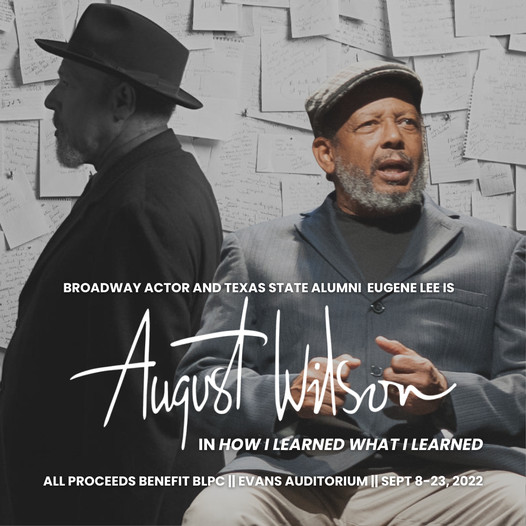 Standing alone on stage, award-winning actor, Eugene Lee (III) becomes the voice of Pulitzer-Prize Winner, August Wilson. This one-man play is a memoir recounting Wilson’s life as a Black artist in the Hill District of Pittsburgh. Walk the path from his roots, his first job, his first loves, and his experience with racism through the decades. How I Learned What I Learned gives an inside look into the experiences that shaped one of the most celebrated playwrights of the 20th Century. “Lee is a magnetic actor who holds attention with a change of posture, a shrug of his shoulders, or a wide-eyed stare of mock disbelief. His wonderfully flexible vocal instrument allows him to become the various people whom Wilson encountered while his body moves in time to the rhythms of Wilson’s language, enhanced by the jazz music that he loved and a brief but expressive passage of Afro-American dance.”
~ Iris Fanger, “Theater Mania” 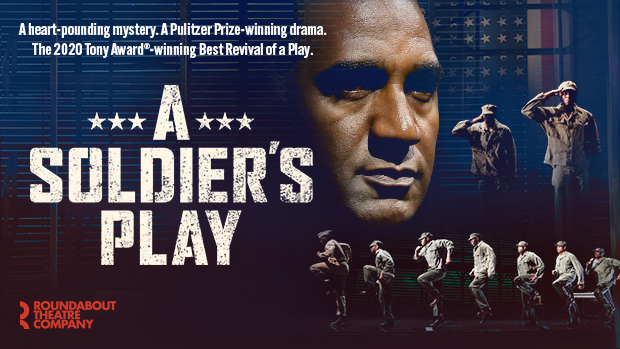 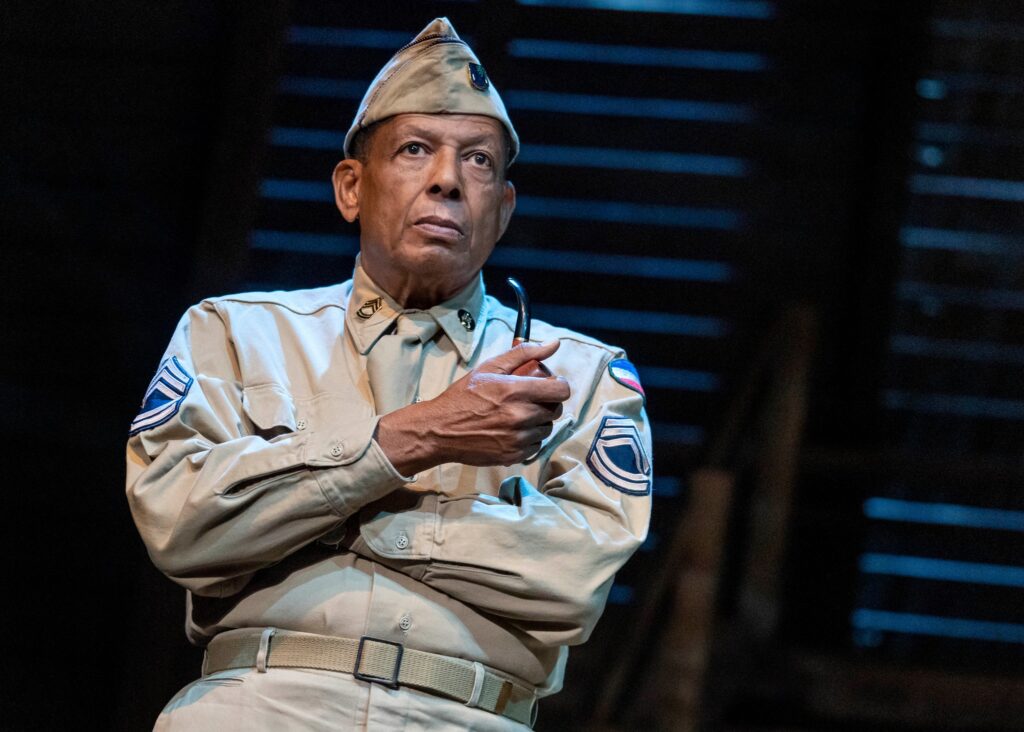 Eugene Lee as Sgt. Vernon C. Waters in the national tour of “A Soldier’s Play” at the Kennedy Center. (Joan Marcus)

A Soldier’s Play, the 1982 Pulitzer Prize-winning thriller by Charles Fuller, has rocketed back into the spotlight, thanks to this 2020 Tony Award®-winning Best Revival from Roundabout Theatre Company. “This is a play that deserves to be staged regularly all over America—though it’s hard to imagine that it will ever be done better than this. It keeps you guessing all the way to the final curtain” (The Wall Street Journal).In 1944, on a Louisiana Army base, two shots ring out. A sergeant is murdered. And a series of interrogations triggers a gripping barrage of questions about sacrifice, service, and identity in America. Tony Nominee Norm Lewis leads a powerhouse cast in the show Variety calls “a knock-your-socks-off-drama,” directed by Tony® winner Kenny Leon. 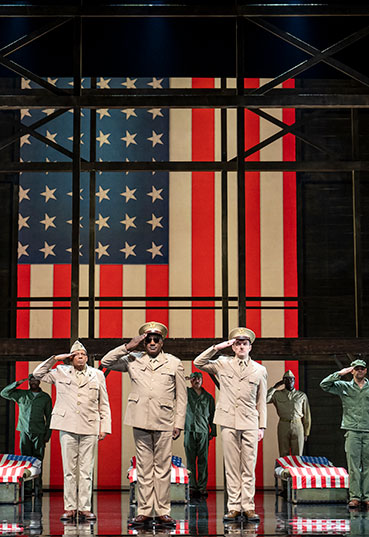 The actor plays a pivotal role in the national touring company of the Pulitzer-winning play’s 2020 Broadway revival, now at the Kennedy Center 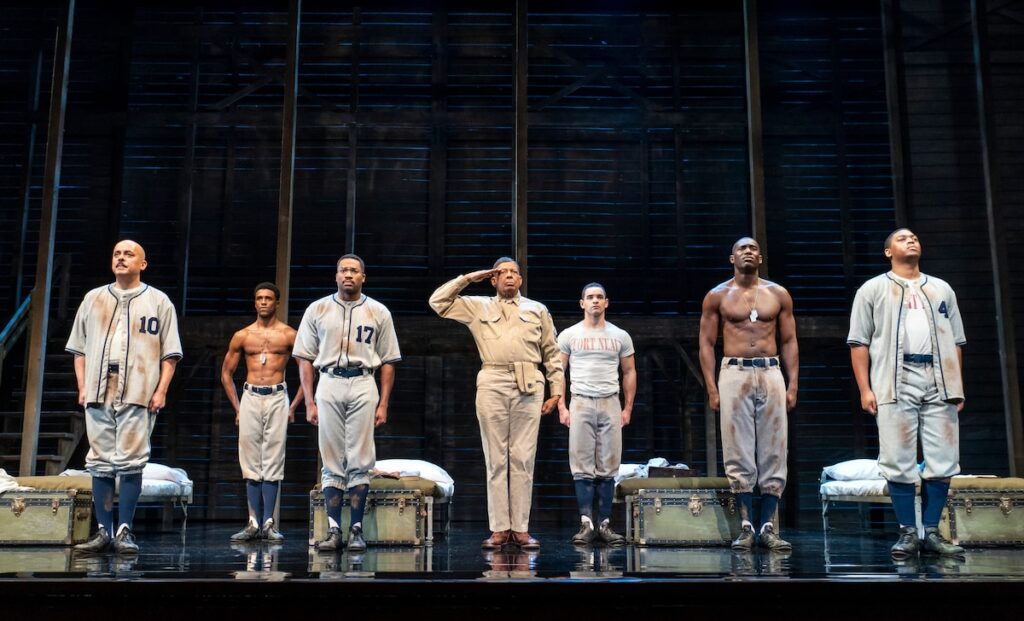 Eugene Lee, center, and the cast of “A Soldier’s Play.” (Joan Marcus)

“Lee, 69, was a cast member in the original 1981 production of “A Soldier’s Play,” produced off-Broadway by the Negro Ensemble Company and directed by Douglas Turner Ward. When the actors sat down on the first day of rehearsal and read through the play — about the investigation into the murder of an all-Black Army unit’s sergeant in 1944 Louisiana — he recalls a hush that washed over the room as the cast processed Fuller’s incisive depiction of identity, military duty and race in America.” –