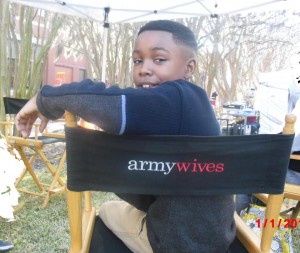 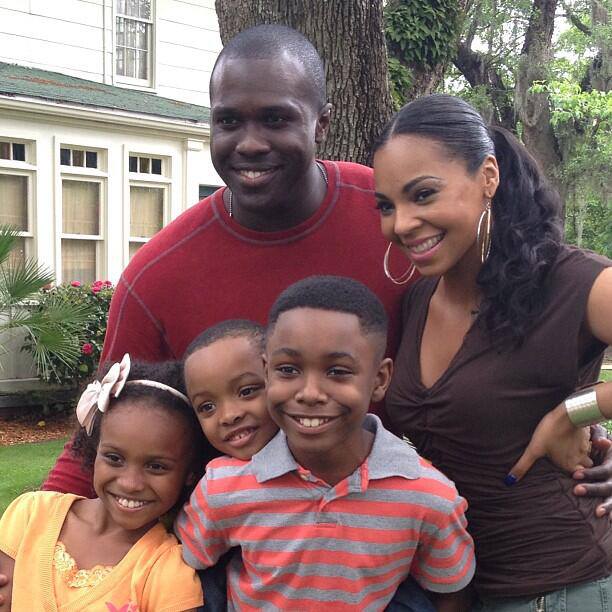 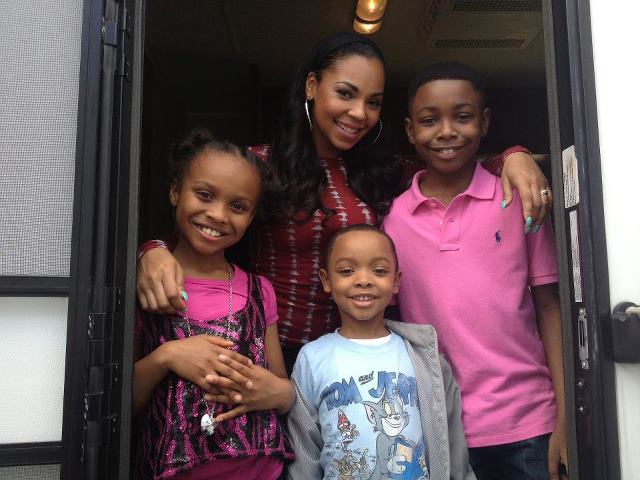 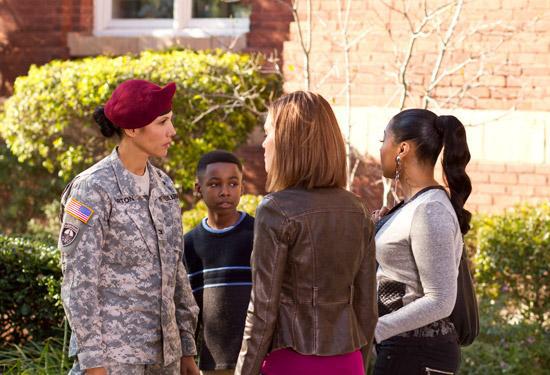 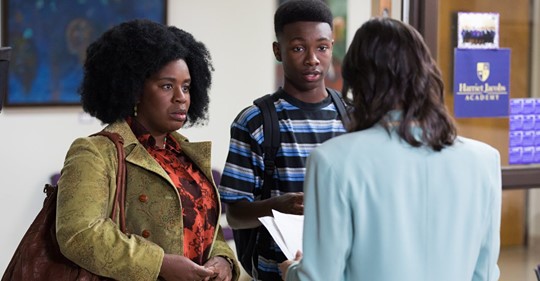 A star-studded cast including Uzo Aduba, Vanessa Williams, Amirah Vann, Aunjanue Ellis, and Adina Porter takes center stage in Miss Virginia, coming to select theaters and video on demand October 18, 2019.
The R.J. Daniel Hanna-directed film has been acquired by Vertical Entertainment and also features Ethan Herisse, Niles Fitch and Matthew Modine. The film is based on the true story of a woman who ends up changing the lives of children just by fighting for her son’s education. According to the official description: “Unwilling to allow her son to stay in a dangerous school, she launches a new movement that could save his future–and that of thousands like him.”