OUR LADY OF KIBEHO 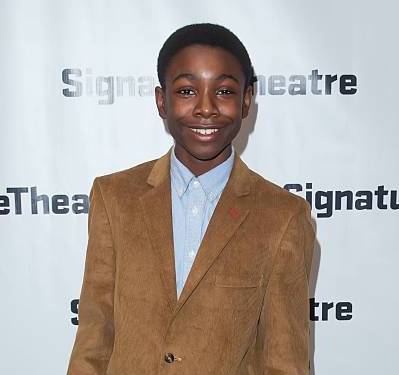 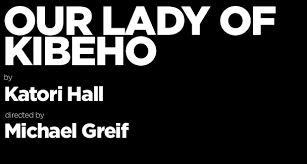 Our Lady of Kibeho

“Transfixing . . . has the gripping intensity of a thriller . . . Hall has an assured sense of dramatic pacing, an ability to evoke a foreign culture with vivid specificity, and an unusual affinity for subject matter that blends history and mystery . . . Directed with equal measures of sensitivity and theatrical flair by Michael Greif . . . The acting is across-the-board superb.” Charles Isherwood, The New York Times
The most important new play of the year to date . . . A tightly written play that places a chokehold on your attention right from the opening line. . . . Part of what makes “Our Lady of Kibeho” so impressive is that Ms. Hall circumvents all kinds of possible dramaturgical pitfalls along the way. . , . The play has a political background, one that [Hall] sketches with crisp efficiency—but “Our Lady of Kibeho” never turns into a rant. . . . The most interesting performance is, not surprisingly, elicited by the most interesting character. Father Flavia (T. Ryder Smith) is an investigative priest dispatched from Rome by the Holy See to determine whether [the girls] are anything more than hysterical teenagers. Having exposed a few too many phony miracles for his soul’s good, he has become a doubter in spite of himself . . . Mr. Smith gets him so right that you’ll be thrilled by the soft-spoken subtlety of his impersonation. . . . One hell of an exciting show.” Terry Teachout, The Wall Street Journal
“Katori Hall is emerging as a major American voice . . . With the support of Michael Grief, she has produced a show which balances the poetic with the grotesque as beautifully as she balances the comedic with the sad . . . Father Flavia (the wonderful T. Ryder Smith) . . “ The New Yorker

Our Lady of Kibeho 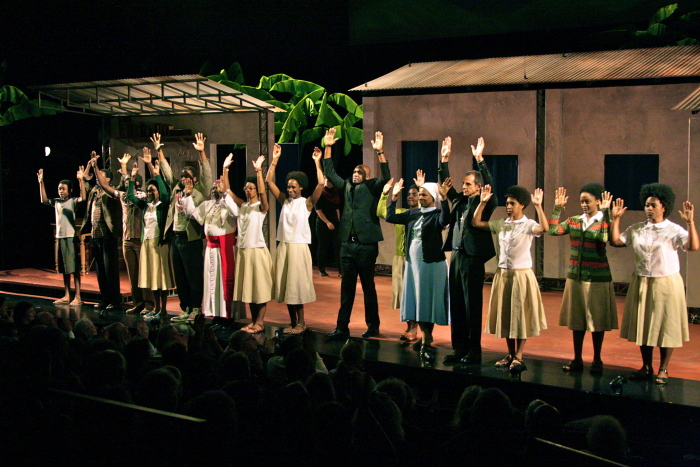 Black Lives Matter.
At the end of the curtain call on the evening of the Eric Garner decision, our cast raised hands in solidarity with the ongoing protests against police violence.
We collectively continued the gesture at the end of each performance through closing night. Many members of the audience responded in kind.
Curtain call photos by Dante Sully. 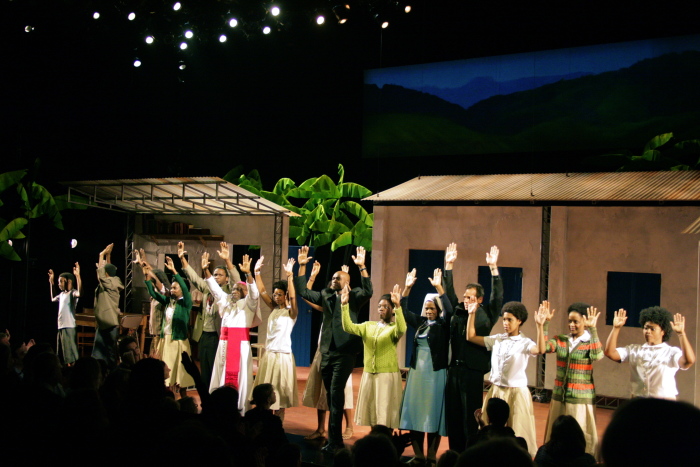 The cast of Katori Hall’s Our Lady of Kibeho curtain call in solidarity on December 3, 2014. Photo courtesy of Owiso Odera’s Facebook Page. 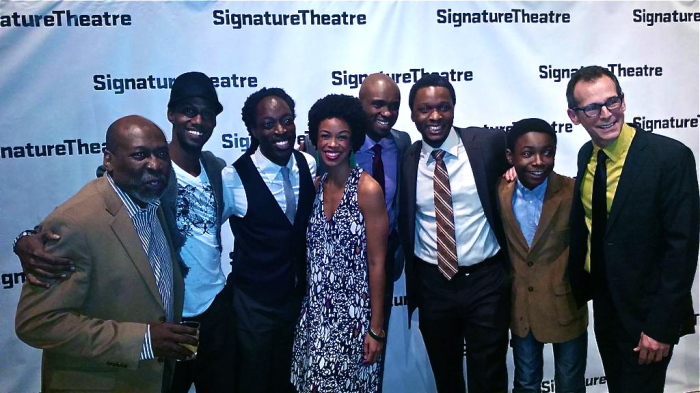 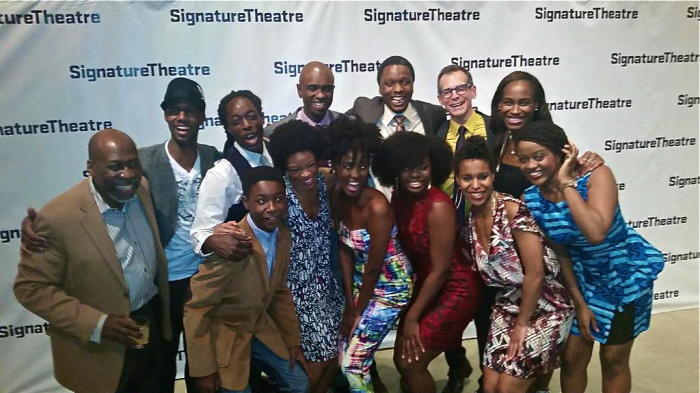 Niles made his theatrical debut as Young Martin Luther King, Jr. in the musical “I Dream” in Atlanta GA. 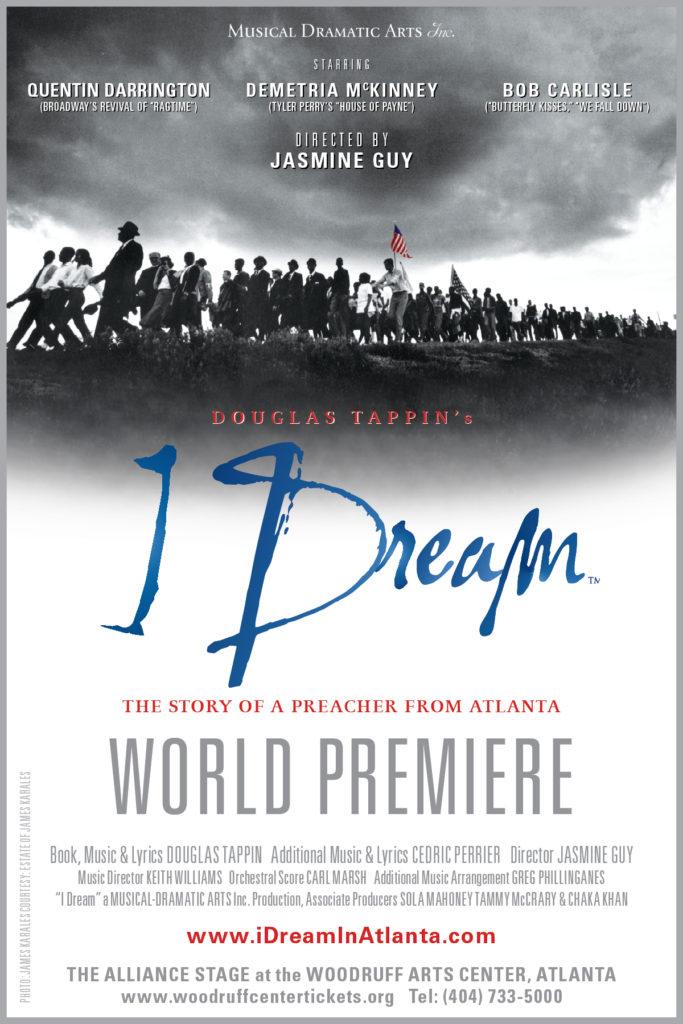 “I Dream” The Musical Drama about Martin Luther King opening July 9, 2010 at Woodruff Arts CenterPhoto by James Karales of Civil Rights March has been licensed for use as official image for “I Dream” the first-ever musical drama about the life of Martin Luther King, which premieres July 9 on the Alliance Stage at the Woodruff Arts Center. Visit: www.iDreaminAtlanta.com