At three years old, he signed with his first agency and began modeling. Since then, Niles has continuously booked print advertisements for Parisian, Macy’s, The Children’s Place, Nike and commercial advertisements for the Georgia Lottery, Rooms to Go Kids, and many others.

In late 2008, he signed with Wilhelmina Models (an international top five agency) and began regular travel to New York City. 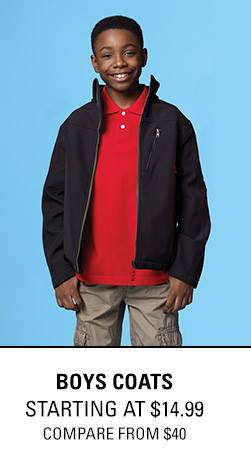 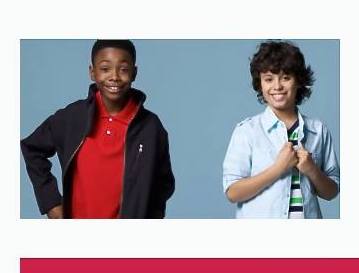 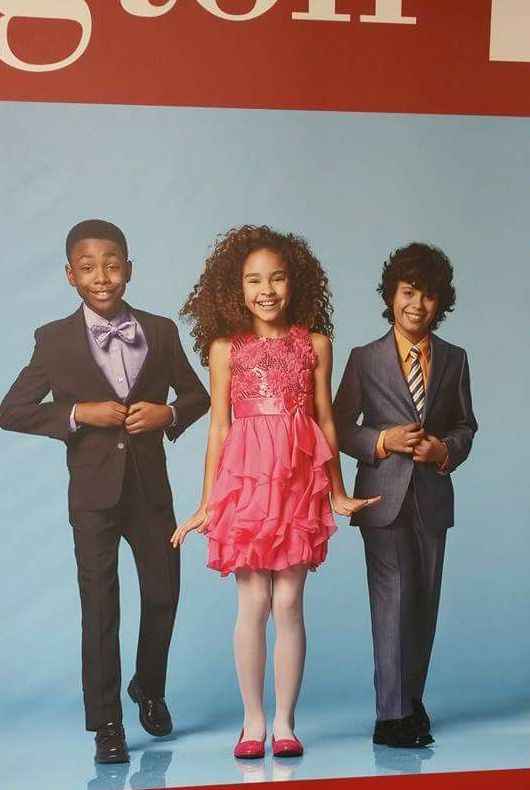 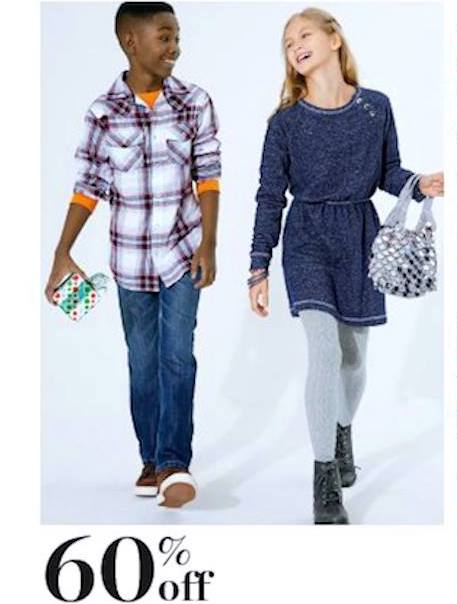 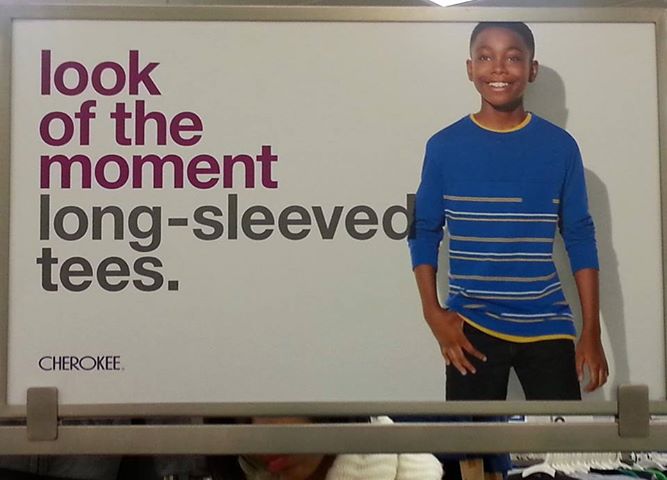 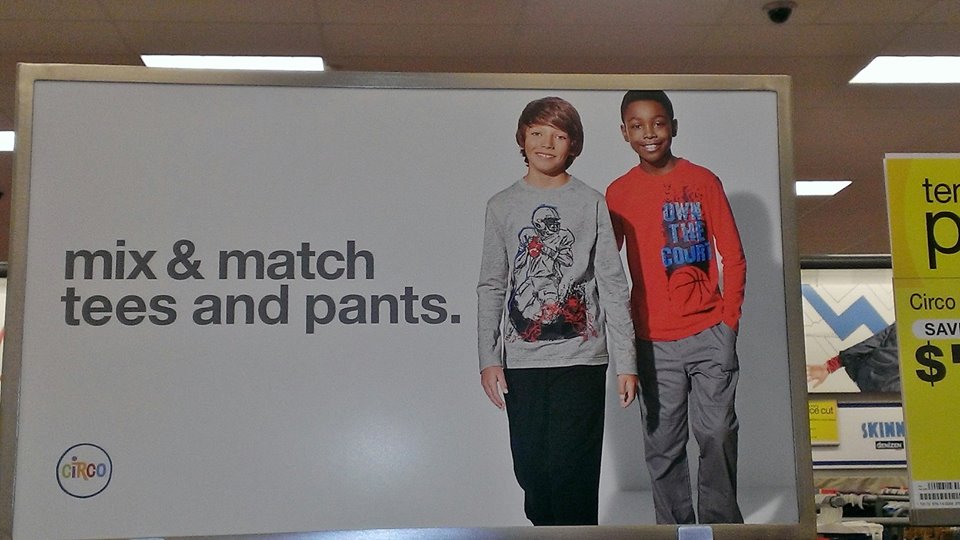 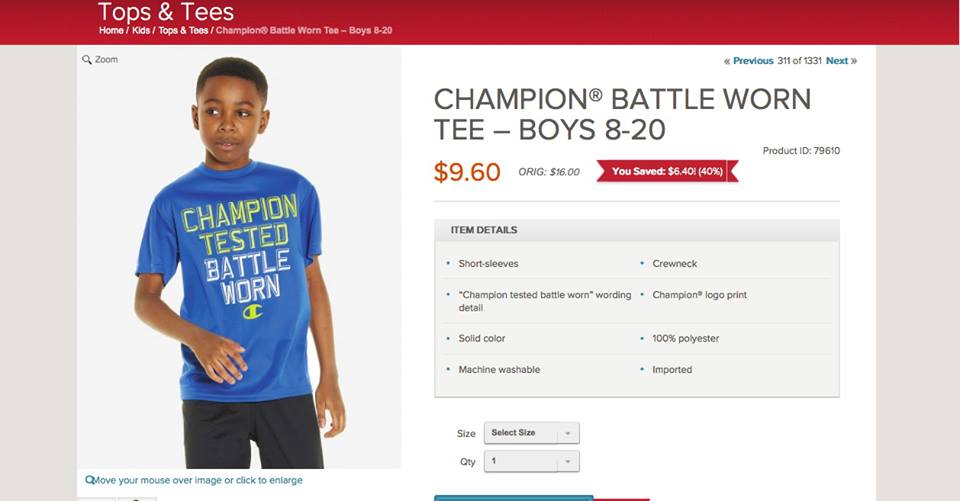