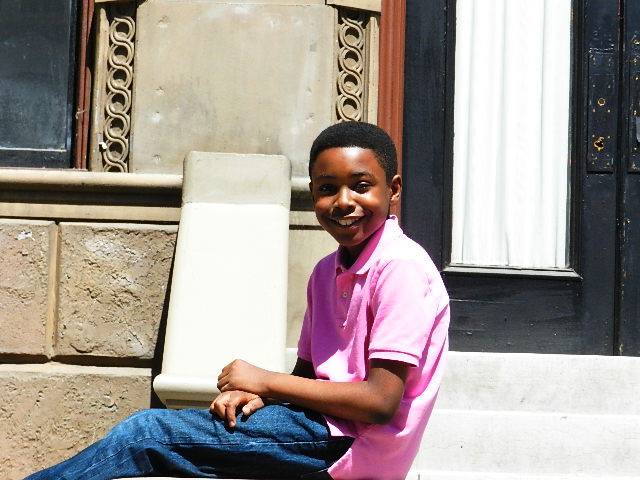 In 2011, the late Frederick Fitch found BTAAV and this page in its very beginning. He acknowledged and applauded my mission to write about Black theatre/entertainment history and told me with love and pride about his young son. Adding that I must add his name even at a very young age. He was right! I remember hearing the pride this man had in his young son, Frederick and I then put it together,  and this profile of Niles was originally published in early 2013.

“From early on, Frederick Fitch kept his son focused.”

This Is Us star reflects on father’s guidance 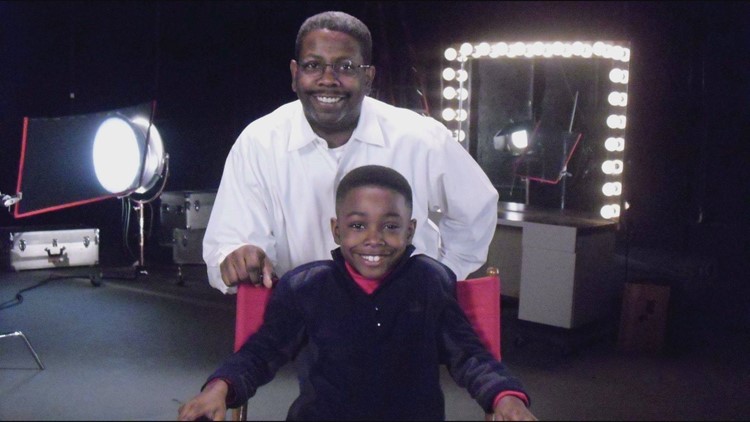 “He sacrificed all that, why should I stop.” 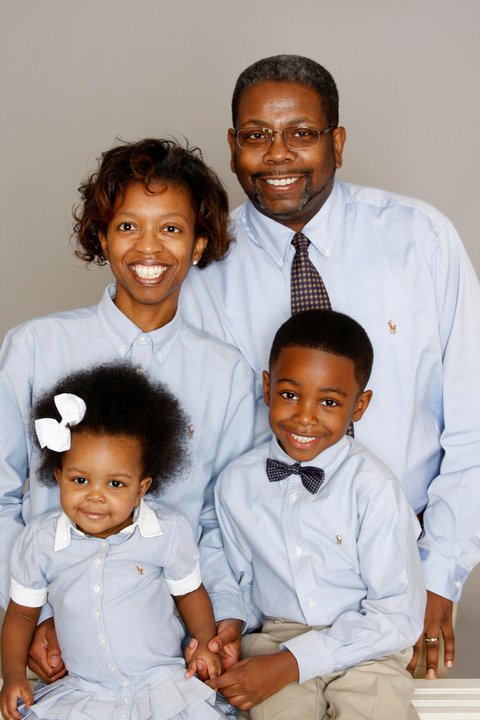 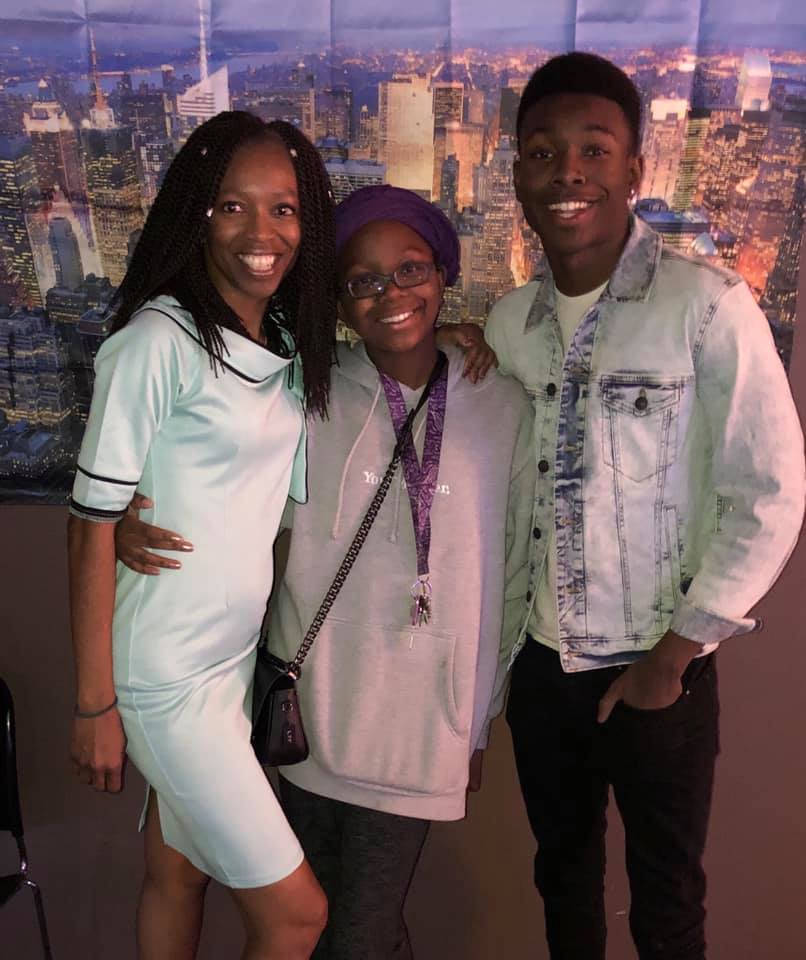 Niles Fitch came back to his hometown of Atlanta for a reason that mirrors his role on TV. A reason that hits home for anyone who’s experienced a sudden loss. 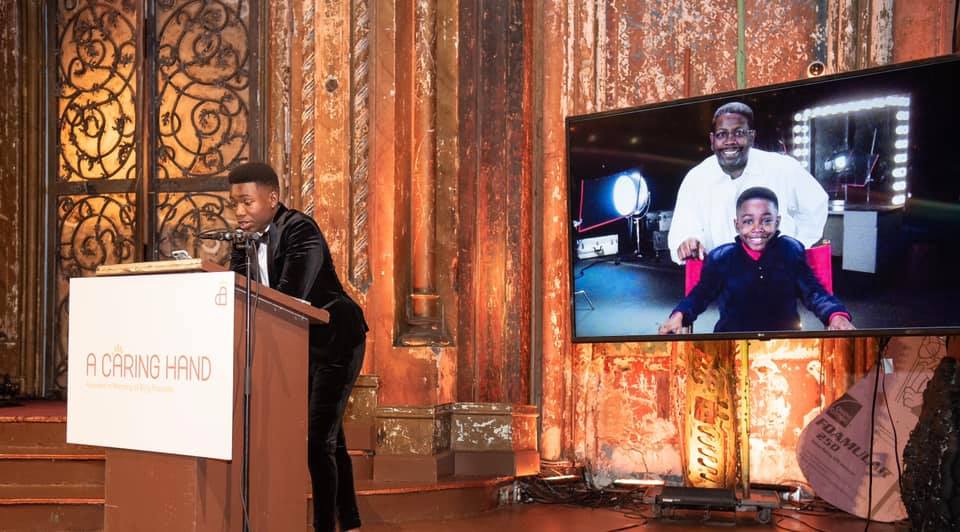 This Is Us star Niles Fitch reflects on father in Atlanta