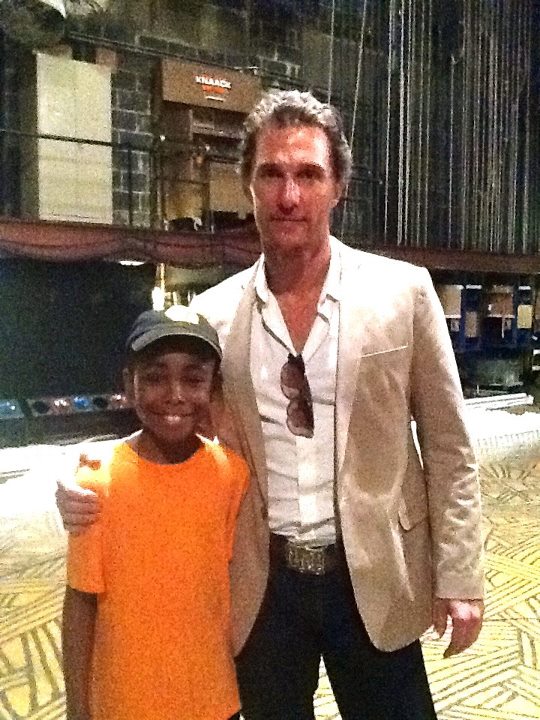 “Matthew McConaughey came to my show last night. I met him and his family. It was so awesome!” 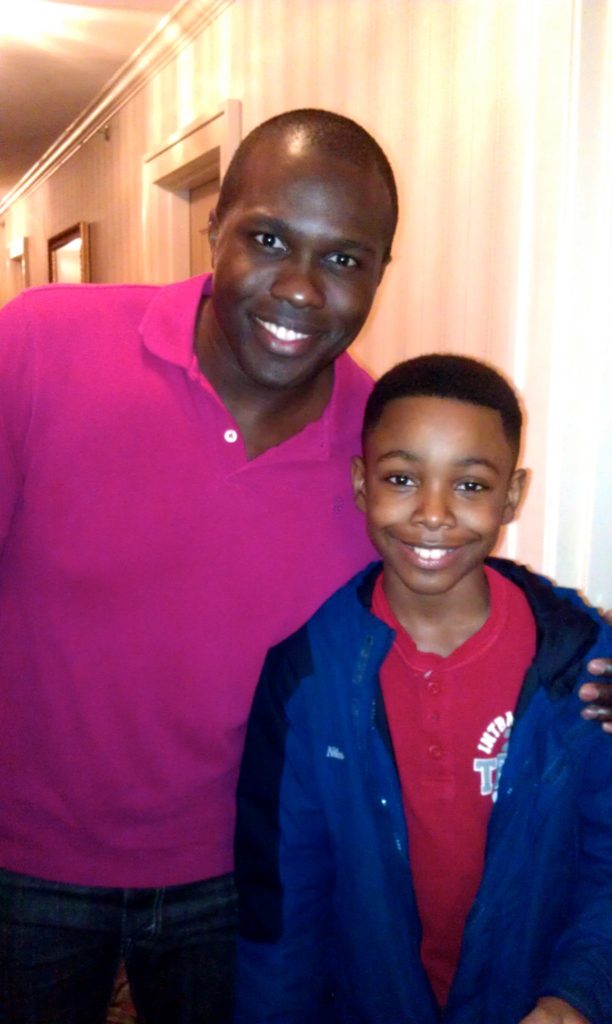 Me and my tv dad, Joshua Henry. Watch us on Army Wives on Lifetime! 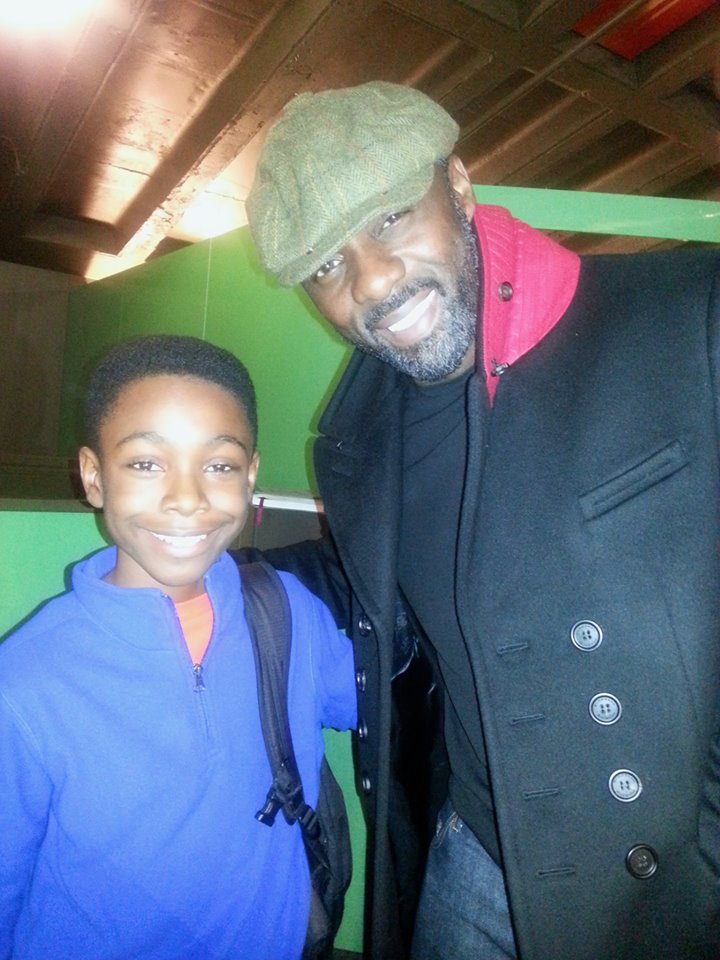 Idris Elba took time before he left a screening to meet and talk with Niles. There were so many people and so much going on, but when they talked to each other it was like no one else was around. It is unmistakable…Idris oozes a confident, calm charm. The energy, aura, and relaxed conversation between him and Niles were reported as being breathtaking! 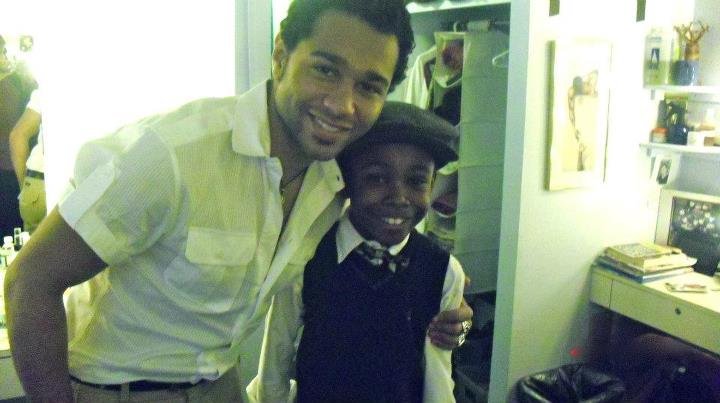 Corbin Bleu and Niles Fitch
— at THE LION KING at the Minskoff Theatre. 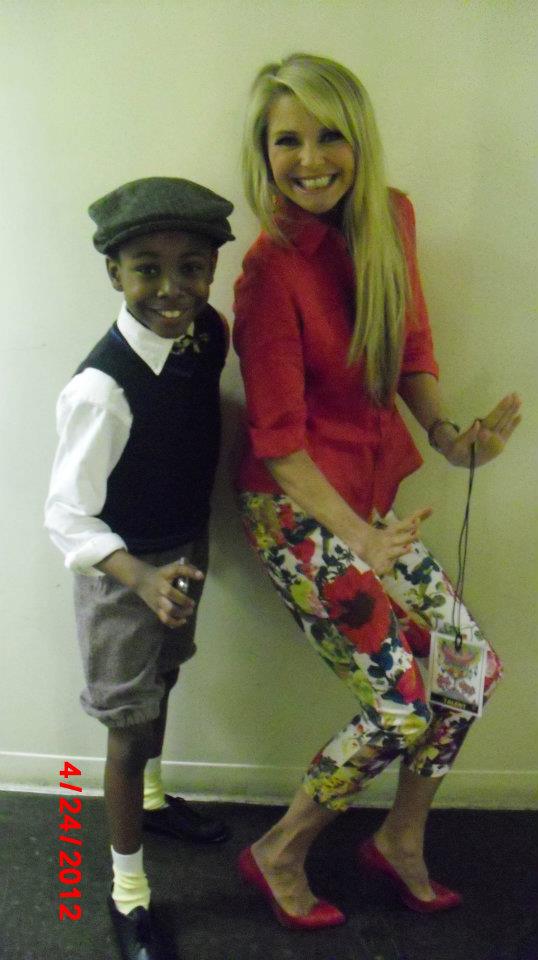 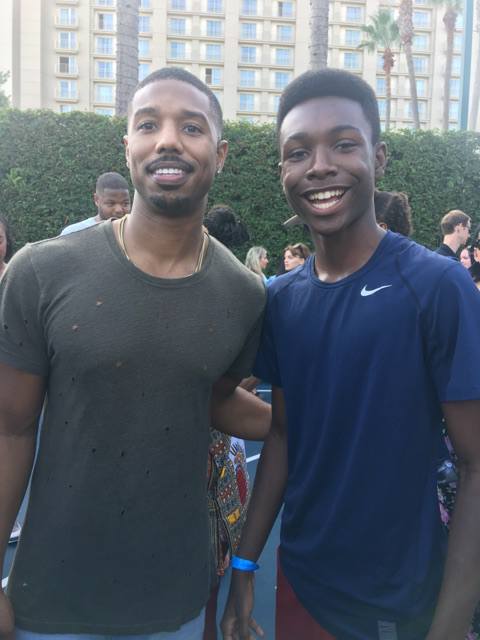 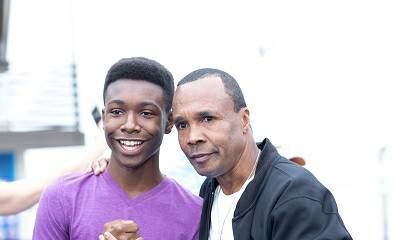 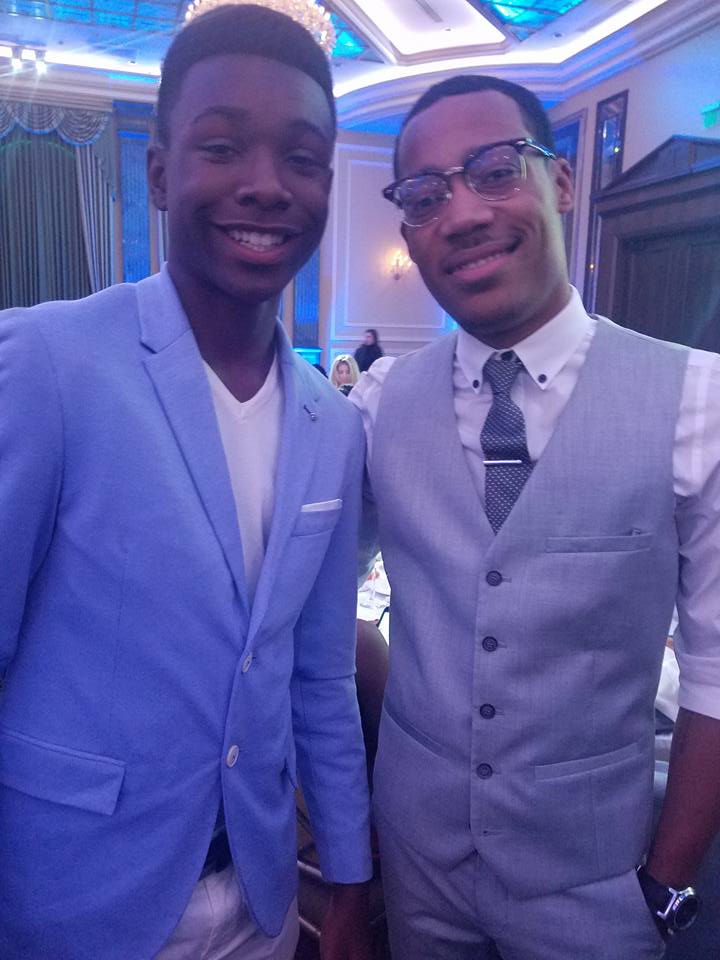 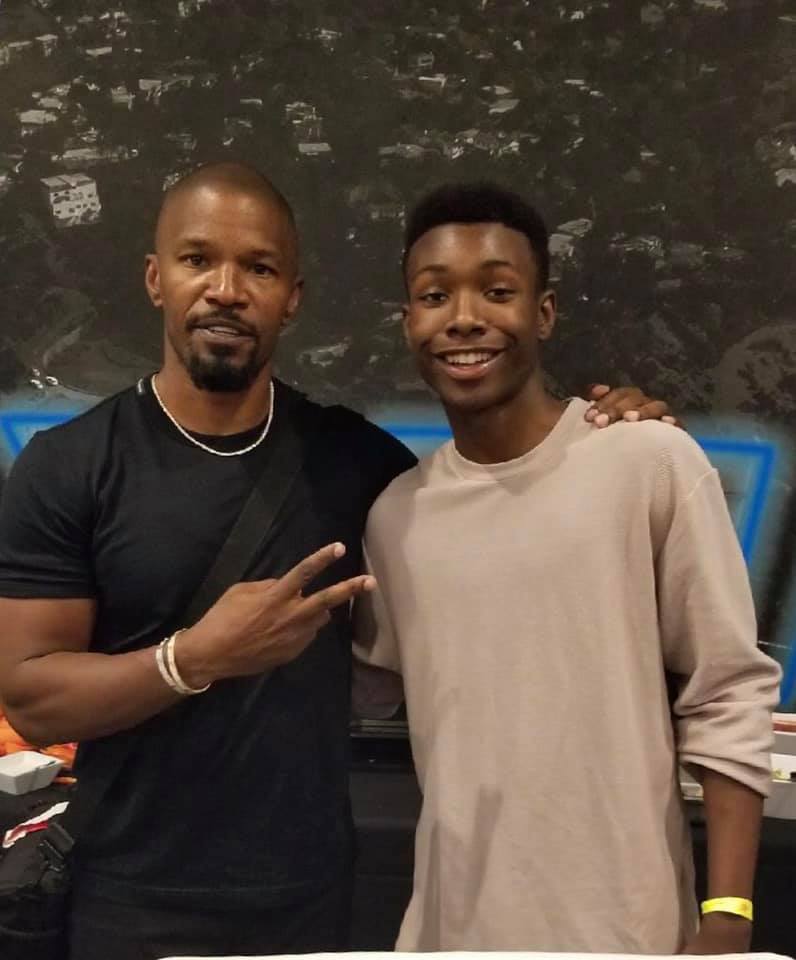 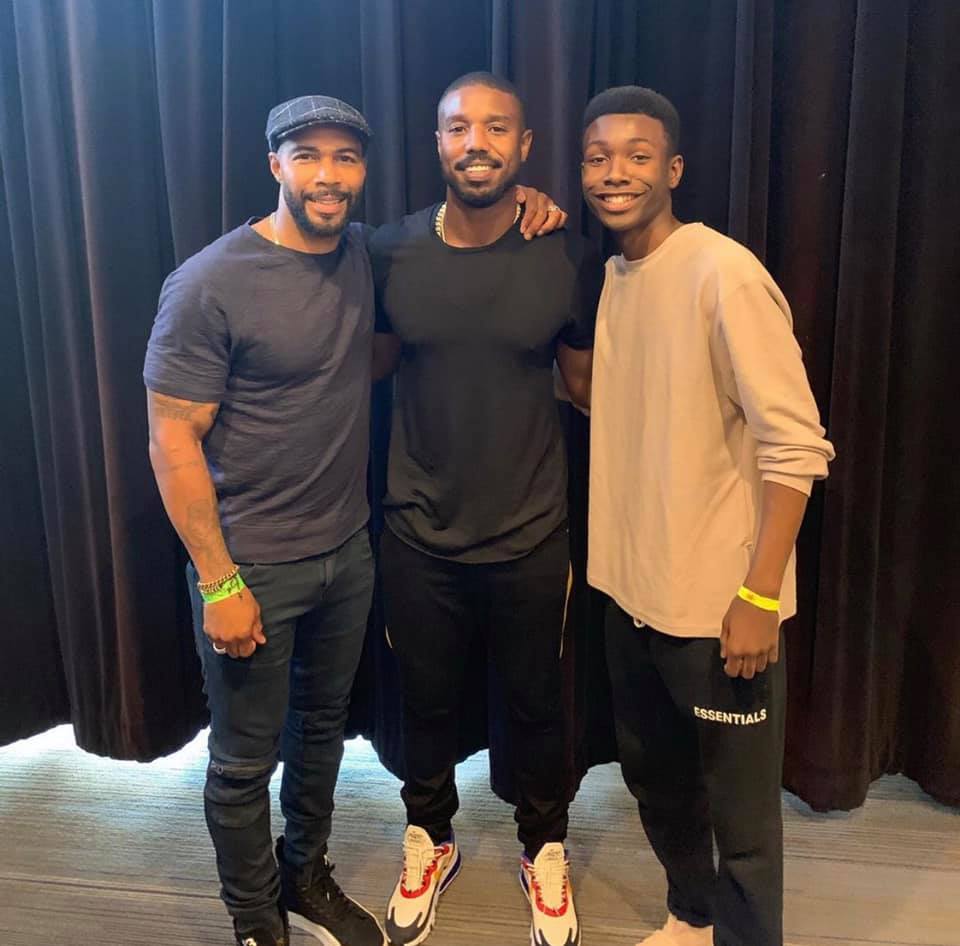 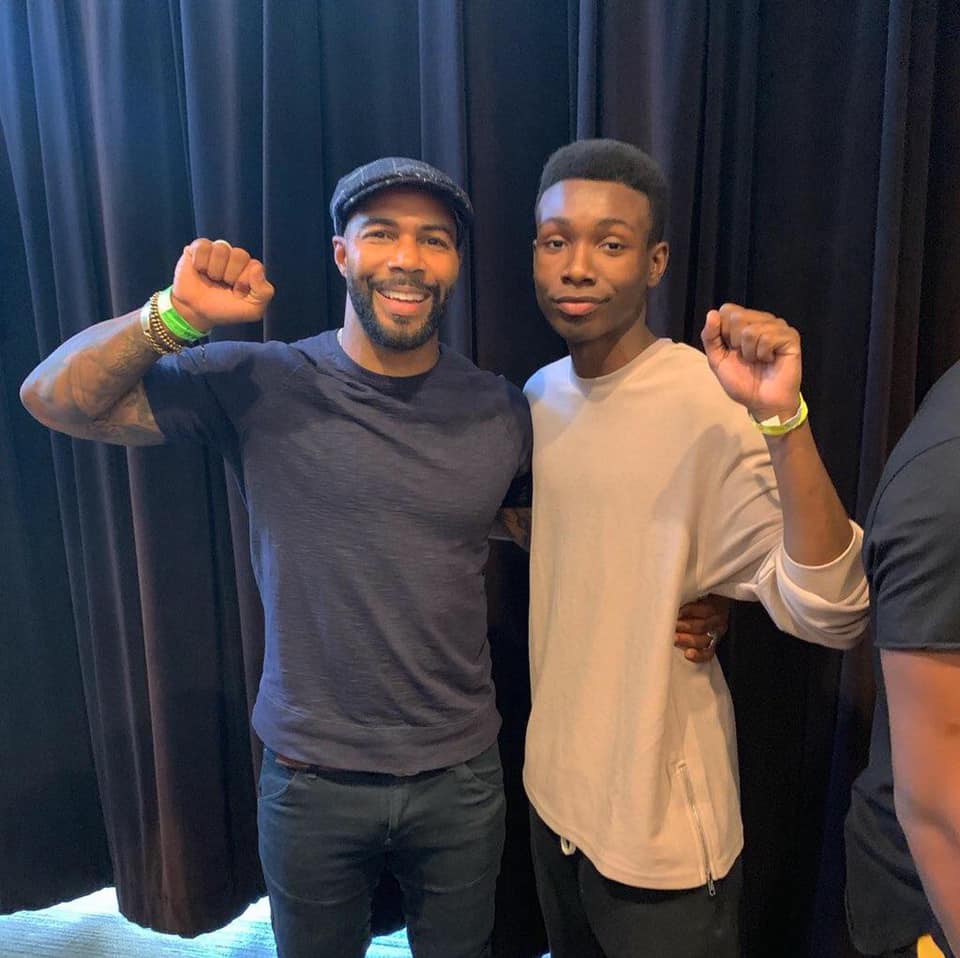