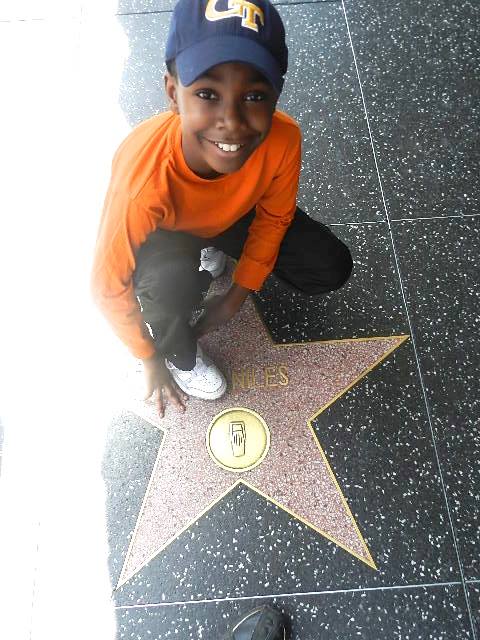 I went to Hollywood Walk of Fame and found a star with my name on it! 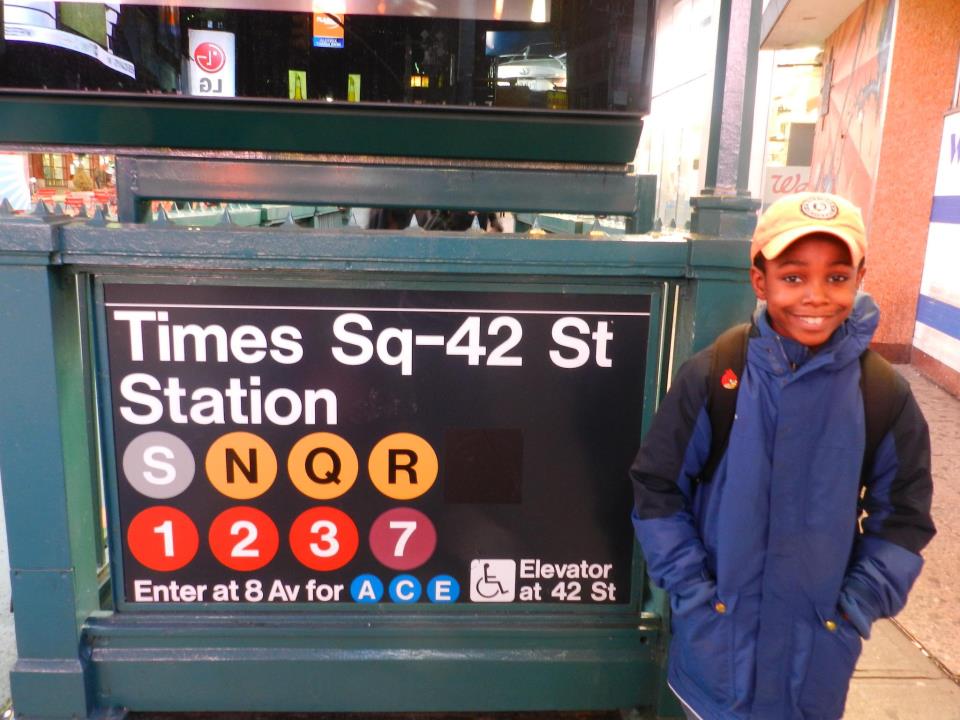 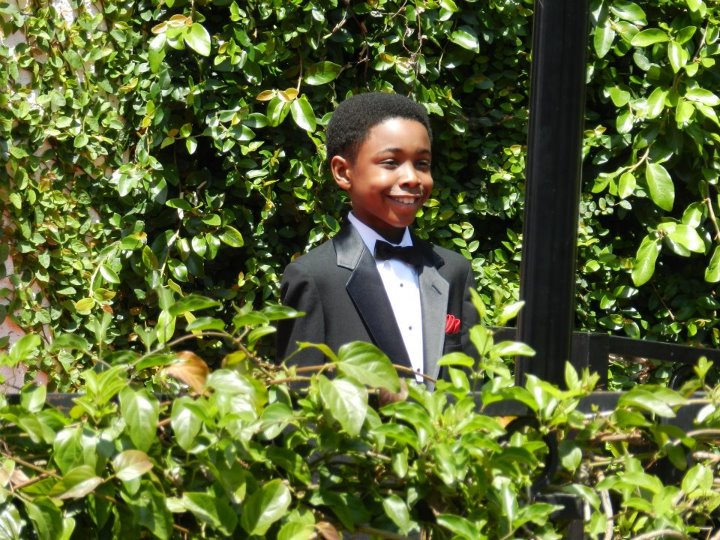