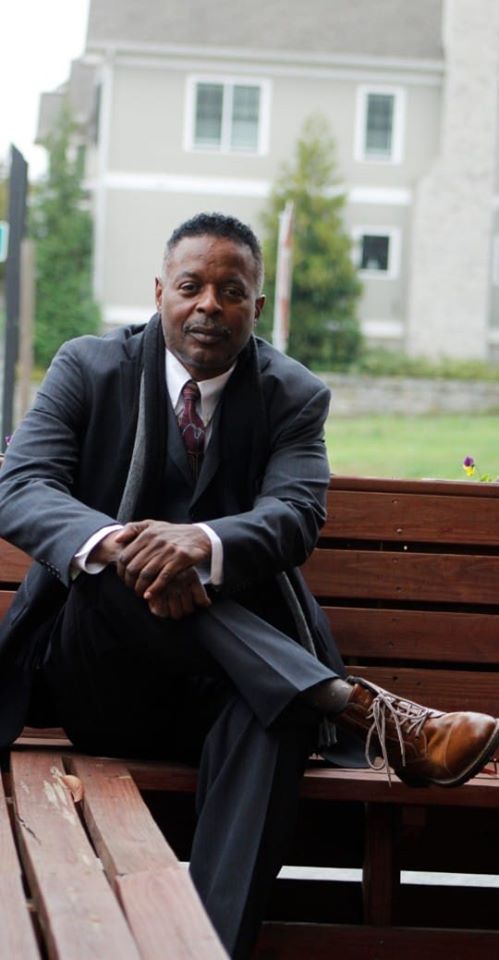 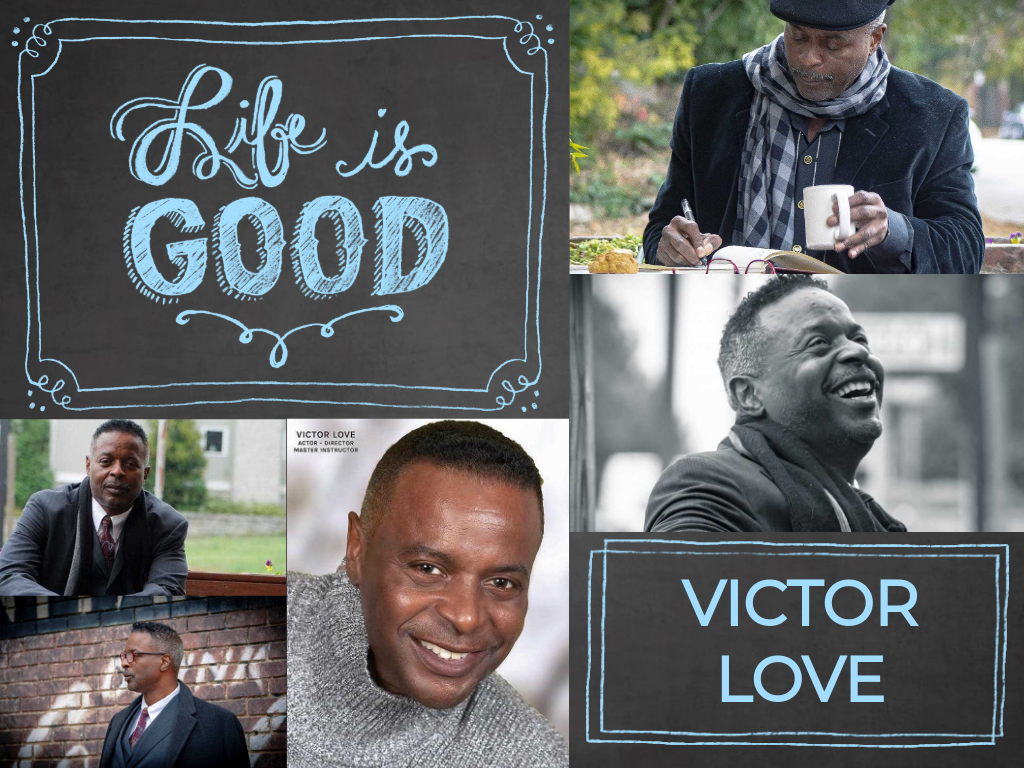 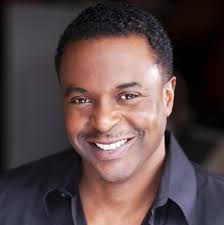 Victor Love is an actor who always wanted to be the best. To that objective, he has pursued knowledge of the way a newborn seeks its mother’s milk. His search for truth has taken him on journeys he never planned. It has meant life to him. 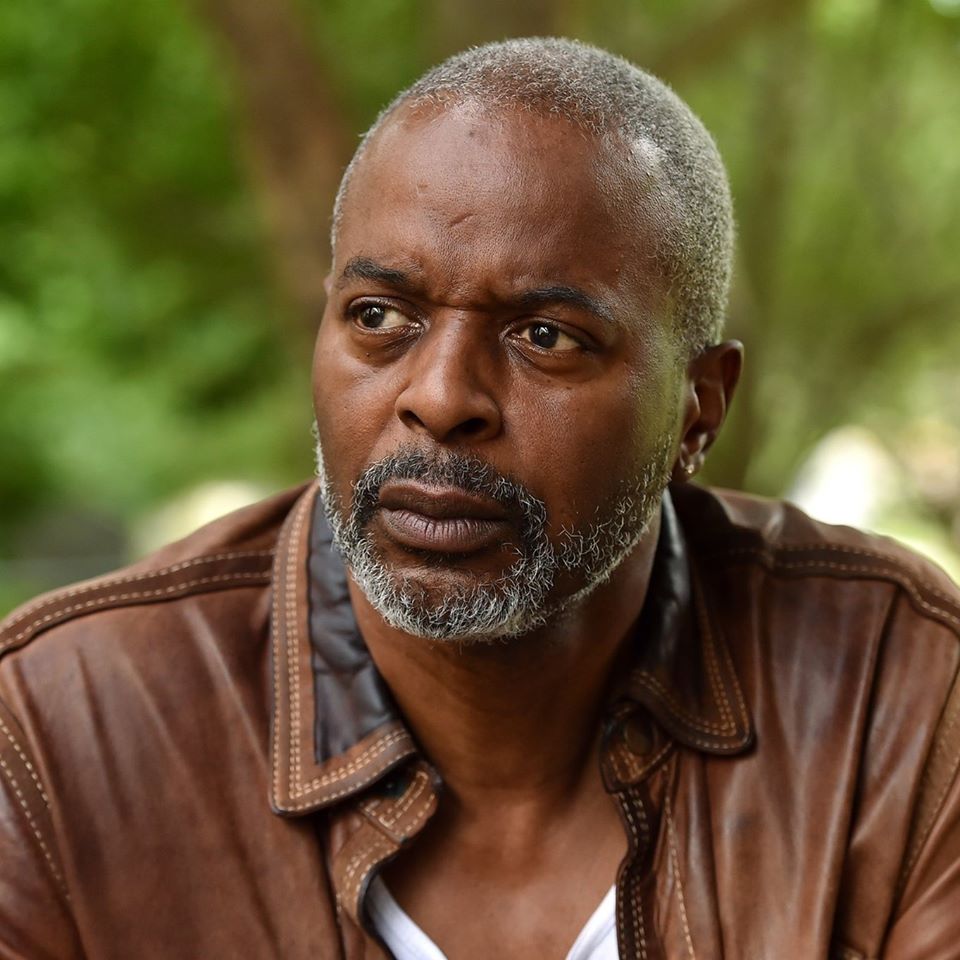 “Its a new day and I’m determined not to ruin it by dragging yesterday into it.” 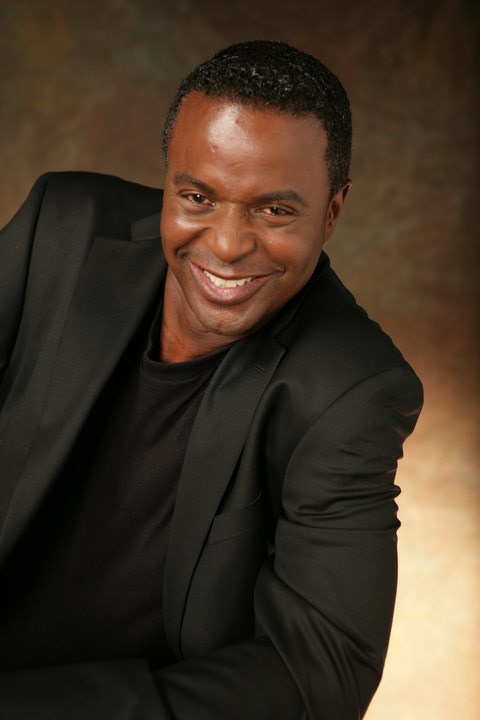 …Once upon a time, he wanted to be an artist, interpreting great works that contained great ideas which in his innocence he believed could and would change the world. Then he got swept up in the illusion of art and the faux happiness of “Stardom.” Mr. Love is once again happy in his pursuit of art, but to the name: interpreter he has added the pseudonyms of poet and teacher.

“Forgiveness is still, and quietly does nothing.

It offends no aspect of reality, nor seeks to twist it to appearances it likes.”

Victor Love. Actor, a teacher. and an artist who recently completed the very controversial, much talked about, written about and shockingly honest play, STREET LIFE, an autobiographical journey through self-doubt, public and critical acclaim into the darkness of depression, addiction, and homelessness, to the realization of the promise that he hinted at in his the 1987 film adaptation of Richard Wright’s novel NATIVE SON. His co-stars included Oprah Winfrey, Geraldine Page, Matt Dillon, and Elizabeth McGovern.

His career includes several TV and film roles; It’s My Party, Gang Related, Velocity Trap, The Hank Gathers Story, Jaded, Mr. Payback, Heaven is a Playground, Miami Vice, A Different World, HBO’s Spawn, LA Law, Babylon 5, West Wing, The Resident, The Red Band Society and the Adult Swim pilot which will be picked up in May of 2019.

On the New York stage, he originated the character of Dawson in Aaron Sorkins’s A FEW GOOD MEN. He has worked on Broadway, at Lincoln Center, The Kennedy Center, The Joe Papp Theater, The Delacourt, The Arena Stage, Center Stage, Louisville, Coast Playhouse, Williams-town theater Festival.

As a coach, his attention to detail and knowledge has made him a much sought after acting coach. He is proud to have worked most recently on Bad Boys 3, as well as having worked with the brilliant Janelle Monae on Moonstruck and Hidden Figures to name a few of his recent collaborations.

He is the founder of the EVOLV ATLANTA ACTING studio in Atlanta, where he teaches acting and scene study for stage and film. He is also a frequent visitor to Chicago, Los Angeles, Miami and New York where his workshops are must-attend events for the professional and journeyman actors.

He also facilitates community outreach programs at the ArstXchange in Atlanta Georgia, where his studio is located, coincidentally, two blocks from the TYLER PERRY STUDIOS. Another man who uses his talent to give back to the community in an effort to make this world a better place. 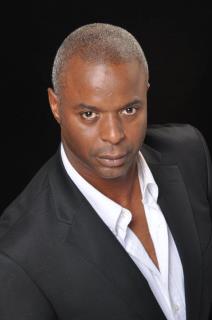 I am an artist that has spent the majority of my life trying to avoid doing what I was born to do. I have finally accepted that I must share my gift or it will kill me. 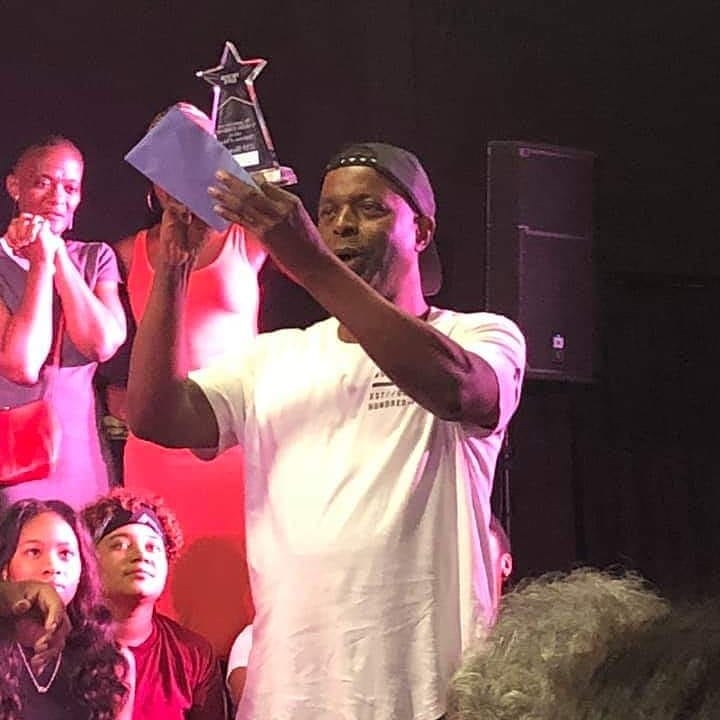 Memories from 2019. We CAN do it. www.evolvatlanta.com 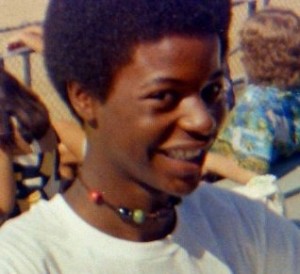 Victor has been a professional actor, of sorts, since 1972, when Nichelle Nicoles, (the original Lt. Uhuru on Star Trek) assembled seven teenage actors for an industrial play. The play Whats in it for me was a NASA financed production aimed at getting young people involved in the booming space program. Who knew the title would come to define a whole generation who would spend more time looking at what they could get out of the world then at what they could give back to it. 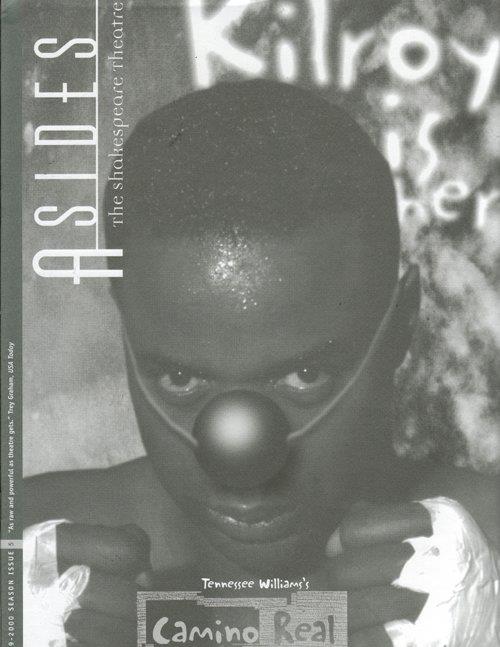 This experience ignited something in the young actor.  Social responsibility and creativity were models for a life he decided to pursue. He considered politics, but like many young people who had their idealism smashed by Watergate and the Viet Nam war, he looked for another outlet to change the world. He dropped out of college after one semester as a political science major and floundered until a friend suggested he audition for the Los Angeles City College Theater Academy, (whose alumni include the great, Paul Winfield – Sounder and King). With nothing to lose, he auditioned with a 3-minute monologue from an Anton Chekhov piece and complete with platform shoes and his leisure suit went after his dream. He was accepted on the condition he enters a speech program with a speech therapist. He was told that besides having what they called backward placement, a condition which made his speech hard to understand, he also sounded like a middle class” African American” and that one day he might be called upon to play a Russian peasant, which years later in Maxim Gorky’s The Lower Depths… and he did!

At some point on his journey, he got a summer job working in the Los Angeles Unified School District. His job was to visit playgrounds, schoolyards and play theater games with the children. This was a typical summer job and probably would not be worth mentioning except that during that summer Victor was continually struck by what appeared to be two groups of attitudes among his students. There were the ones who were bright, outgoing and more involved in the theater and playground games than their playmates who fell into the other group. This other group was made up of children who were anti-social, introverted and lacked the social graces that came so naturally to the first group. The children who needed the attention and encouragement were often not seen because of the precociousness and cuteness of their classmates. He saw beyond the surface and redirected his games in a way as to make the quiet kids the center of attention without punishing or taking anything from the more outgoing ones. His attempts worked and he saw the spirit of play and curiosity brightens the once apathetic eyes of his kids. He knew that he wanted in some way to have this effect on people through his acting, and he hoped “Life” would present him with some blockbuster roles so he could make it happen. He did not realize that one person helping another would and could change lives.