With a drive and a new goal, Victor returned to his studies. He met Arthur Samuelson Joseph and studied singing. He acted in anything and everything. He read every book on acting he could find. He got an ushering job at the Los Angeles Music Center and watched plays and musicals, met the young and brilliant actress, Alfre Woodard in the amazing (choreopoem) For Colored Girls Who have Considered Suicide when The Rainbow is Enuf by Ntozake Shange. He spent hours alone rehearsing and believing in the power of the actor and the magic of the theater. He looked at the work of some of LACC’s alumnus, especially Paul Winfield, who he was destined to work with and to try to emulate his work ethic and success. Twice before he graduated from the Academy, as it was called, talent scouts tried to sign him to contracts. His mother (Clara Love) intervened both times and told him to complete his education. This led to a series of auditions, which included the Julliard School and a new experimental program in Milwaukee, Wisconsin. At the audition for the University of Wisconsin, Victor had what he describes as an “out of body” experience which led to a brilliant portrayal and an immediate offer with a full scholarship. Victor spent the next three years in Milwaukee. He did not experience anything like brilliance again for several years. 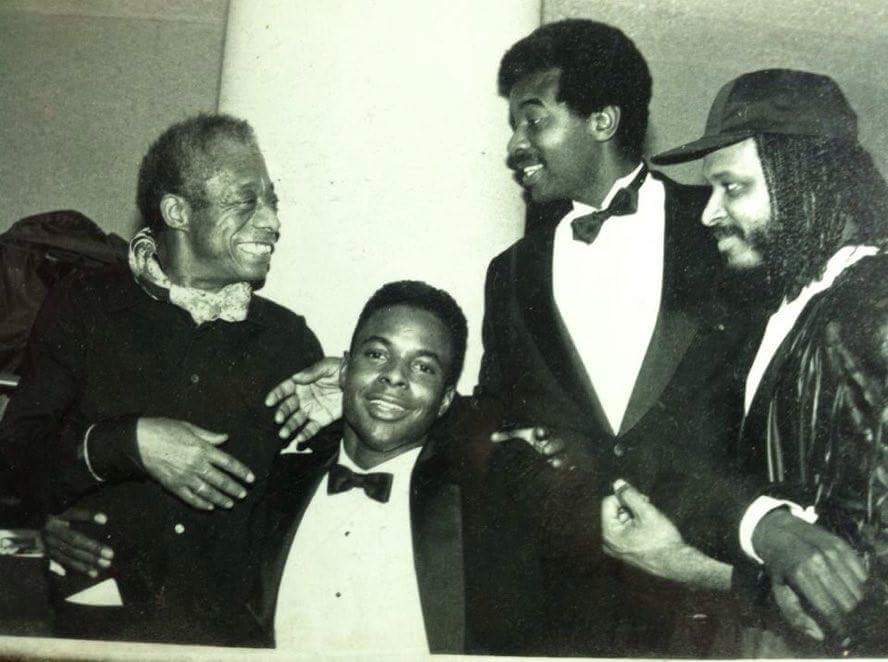 My time has come. I will not be afraid. I will draw on the great men, who made paths in the darkness so I could shine? Thank you,  RICHARD WESLEY, JAMES BALDWIN, and MTUME

“What could you not accept, if you but knew that everything that happens, all events, past, present, and to come, are gently planned by One whose only purpose is your good? “

– A Course in Miracles 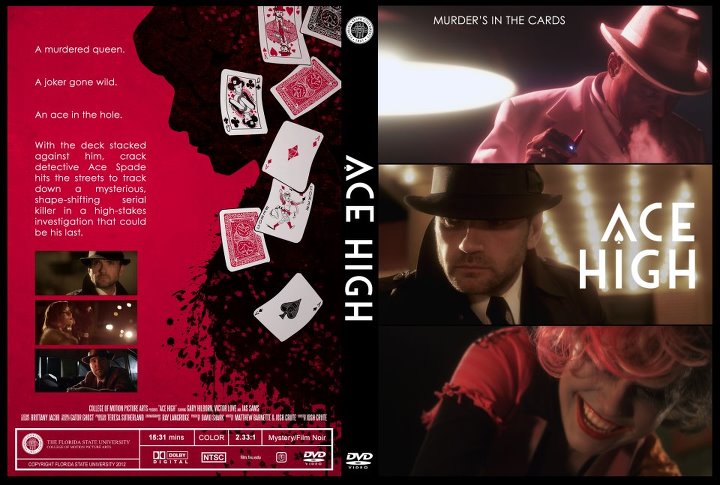 Victor had to be willing to give up everything he ever believed about acting and start from scratch. He admits he was out of his element. He was also dealing with the suicide of his best friend. He was as far away from Southern California’s lifestyle as he had ever been. His classmates had spent their early years in acting camps and knew what classical acting looked liked. They knew who Laurence Olivier, Uta Hagen and John Gielgud were. Victor began to meditate and to spend extra time studying. He also began to question life and death and questioning his purpose. What was his purpose? Through meditation and prayer, he believes he was given information that allowed him to know that his life had a purpose and helped him to get through some of the darker days that were to come.

He developed the belief that if he believed he could, he could. Sammy Davis Junior’s book and the mantra “YES I CAN“ became his mantra too. Because he did not have the skills and because he was Black he did not at first get the age-appropriate roles. He was forced into character roles. At the time he saw this as a curse. But it was a blessing. He was forced to study, he learned how to act. Sandy Robbins and the faculty believed in Victor and they pushed him to believe in himself. Because of the circumstances of his life, he learned how to become an actor. He learned how to find the small nugget of similarity that he shared with his characters and to blow it up like a balloon with life until it took flight and sailed with Victor as its passenger. Victor has wonderful things to say about his teachers, but he credits Hal Scott with teaching him that technique coupled with that something which is individual to each person has would take him to his destiny. 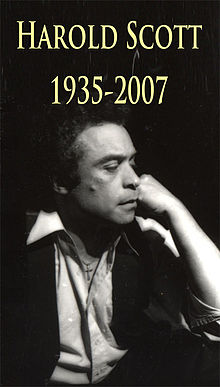 Harold Russell Scott Jr. (1935 – 2006) was an American stage director, actor, and educator, who broke racial barriers in American theatre. Scott first became known for his work as an electrifying stage actor with a piercing voice, and later as an innovative director of numerous productions throughout the country, from Broadway to the Tony Award-winning regional theatre, the Cincinnati Playhouse in the Park, where he was the first African-American artistic director in the history of American regional theatre.

If I am not the problem, there is no solution! 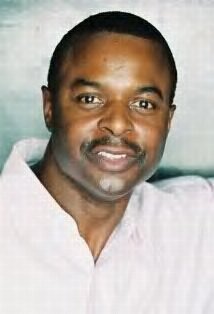 Before Victor ever met the academy award winning actor from the film Ragtime, Howard Rollins, Harold was comparing the two of them. Upon graduation with his MFA in hand, Victor tour to Japan with Tadashi Suzuki as part of the internationally acclaimed production of The Bacchae. While he was there he was noticed and offered a modeling contract that would allow him to make a lot of money and make the move to the Big Apple, New York City. It was a whirlwind of activity before he got to New York: The Old Globe in San Diego, The Mark Taper Forum in Los Angeles, and then finally New York, New York, a city he would call home for the next three years. At a party, he met Bob Duve, The agent of superstars which at the time included Patti Lu Pone. Mr. Duva signed Victor immediately and another series of jobs began. 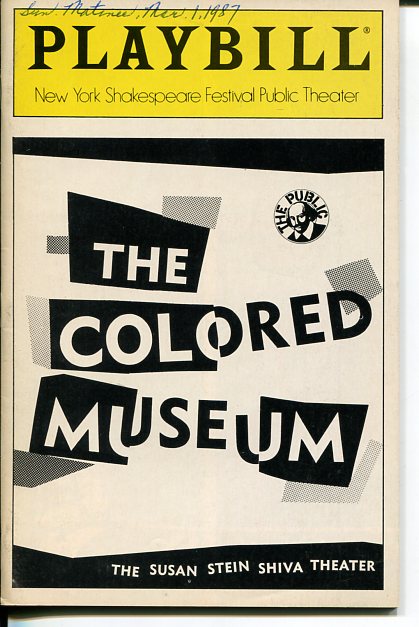 The Colored Museum is a play written by George C. Wolfe that premiered in 1986, directed by L. Kenneth Richardson. In a series of 11 “exhibits” (sketches), the review explores and satires prominent themes and identities of African-American culture.

[The Photo Session: A glamorous Black couple wearing “the best of everything and perfect smiles,” retreat from their past/history into a superficial world of narcissistic glamour. The Photo Session is Wolfe’s critique on the images and models of Ebony magazine.]

A lot happened while Victor was in New York. He worked with Joseph Papp and did several readings and a couple of productions at The Public Theater (New York Shakespeare Festival).