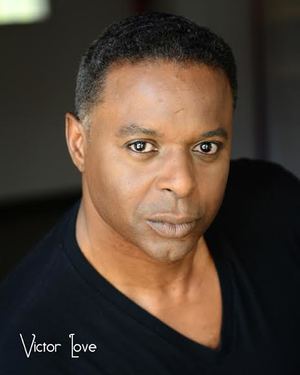 I am so grateful. I am so awed. I am so humbled that God continues to bless me with actors that trust the process and teach me life’s biggest lesson. LOVE. 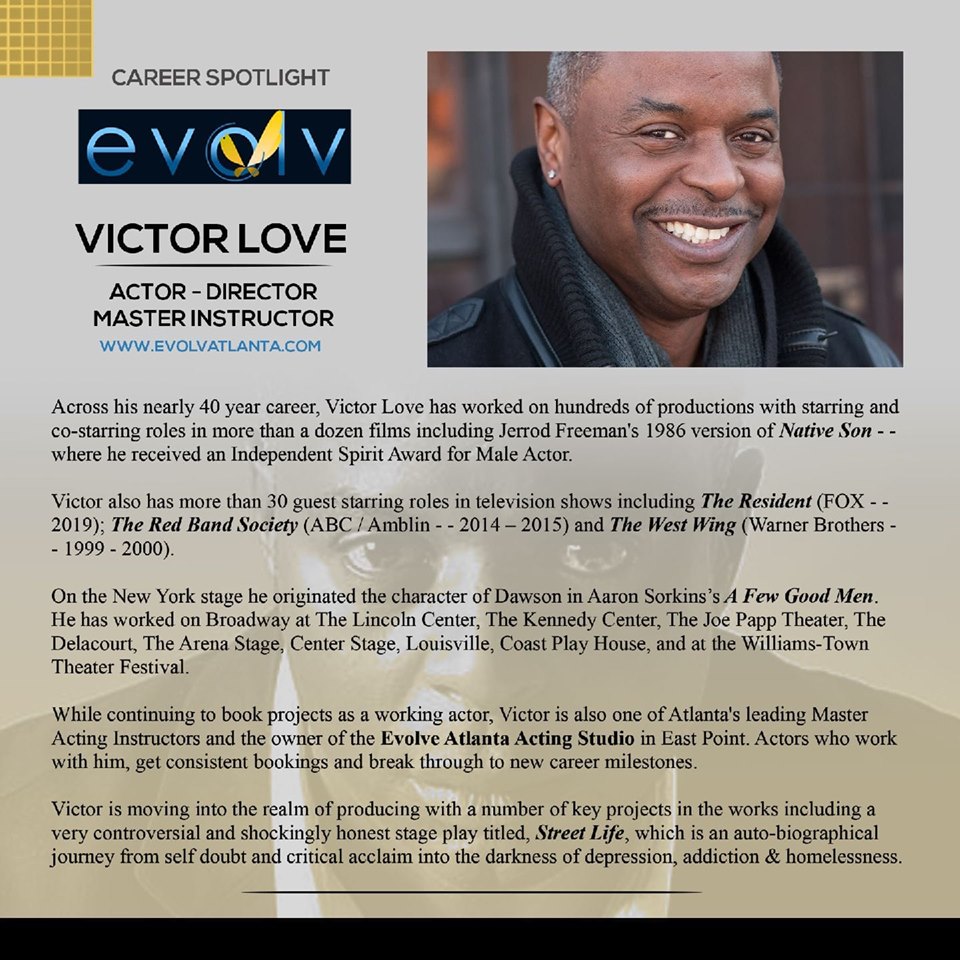 We create an environment where actors become conscious and comfortable with the changes necessary to achieving freedom from anything that inhibits their brilliance.

We teach the  Chubbuck Technique. It is the cutting-edge technique that has launched some of the most successful careers in Hollywood. (Brad Pitt, Halle Berry, Terrance Howard, Eriq La Salle, Charlize Theron, James Franco, Taraji P. Henson).

Mr. Love is once again happy in his pursuit of art, but to the name: interpreter

he has added the pseudonyms of poet and teacher 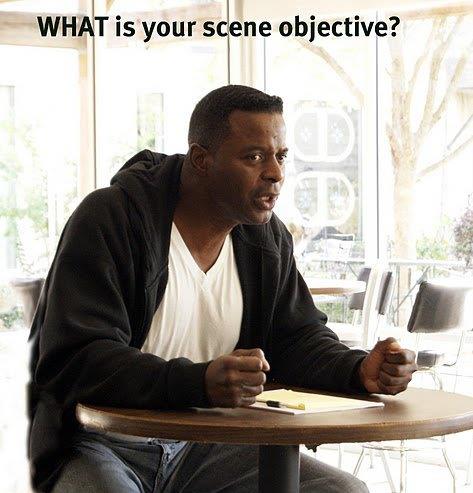 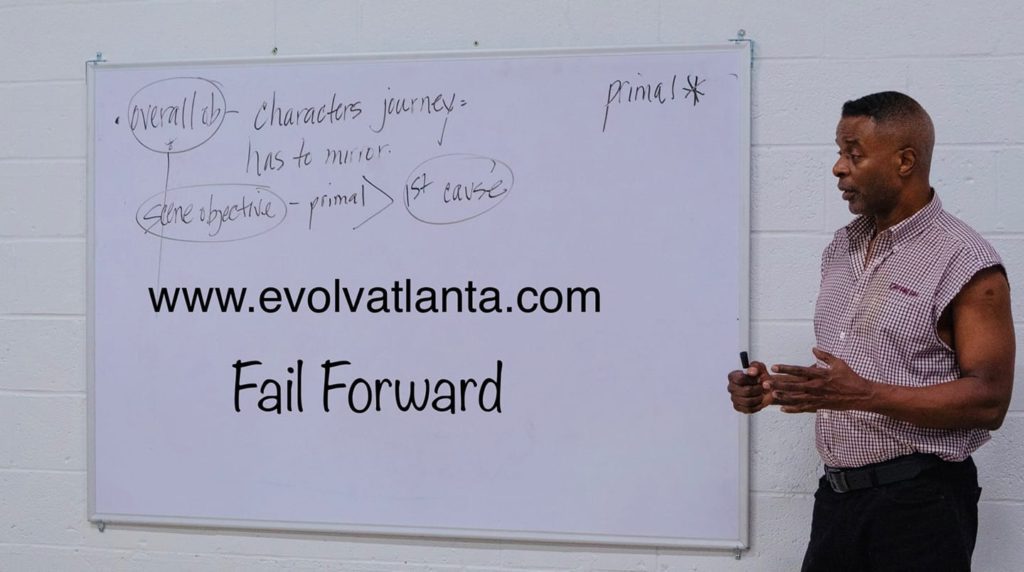 Evolv Atlanta Acting Studio.
Founded on January 1, 2010
Mission
“To empower actors to achieve their goals by letting go of fear, taking risks and never giving up until they win.” 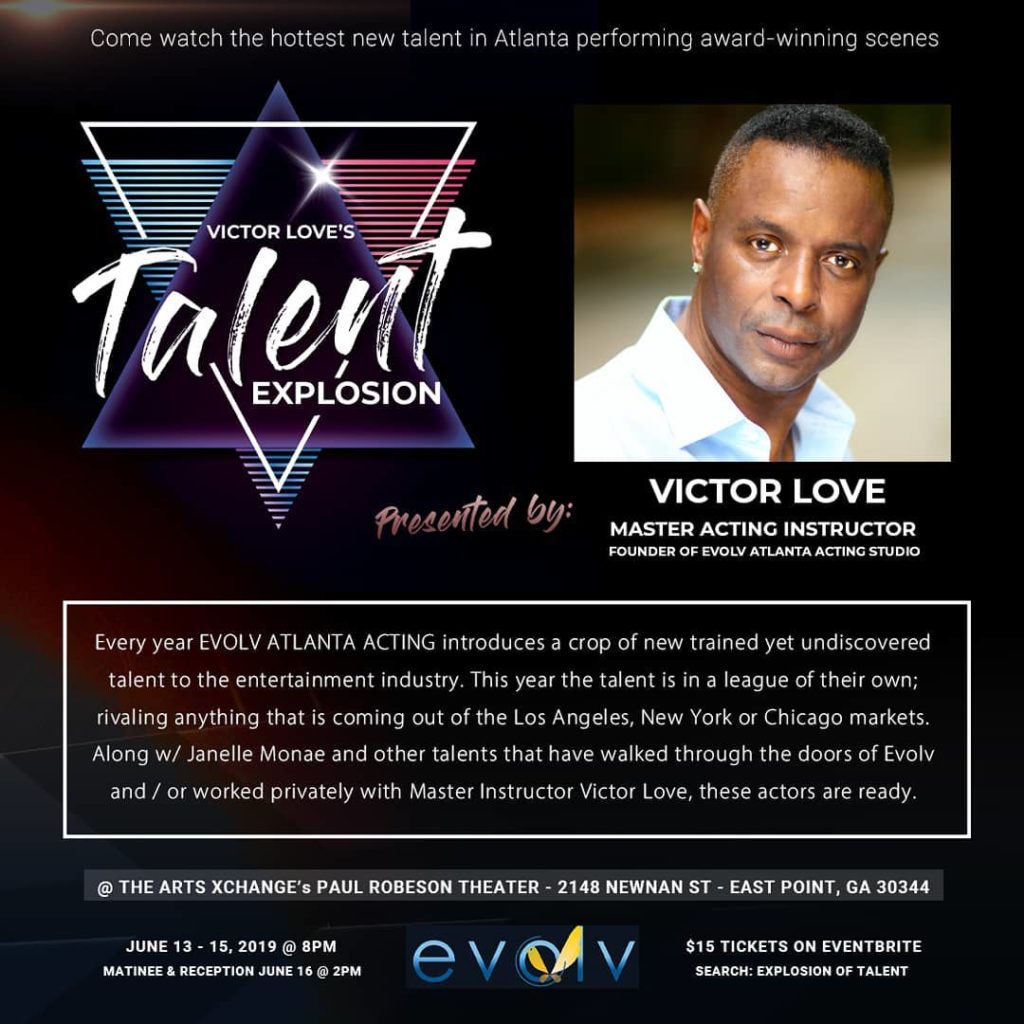