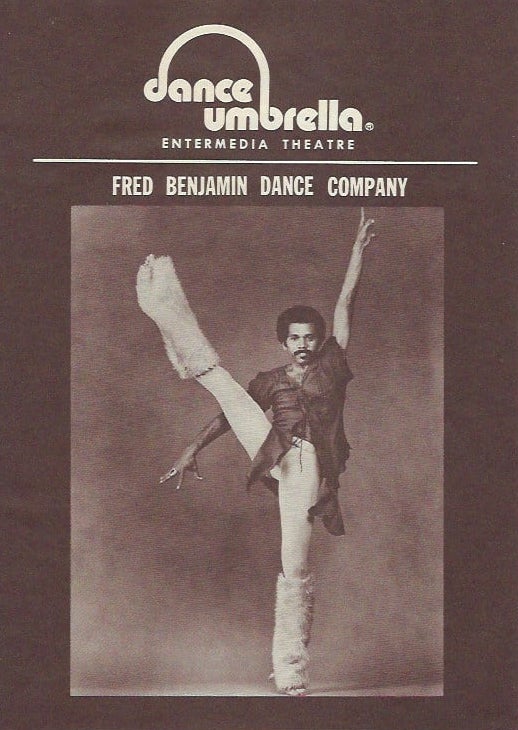 Like most African-American choreographers of the time, Benjamin’s work was compared to that of Alvin Ailey, but Benjamin modeled himself after his idol, Tally Beatty.  Benjamin added ballet to Beatty’s contemporary, energized style and helped popularize the genre known as ballet-jazz. He introduced many inner-city youths to dance via the Harlem Cultural Council’s annual DanceMobile series. Throughout his career, Mr. Benjamin remained associated with Black dance programs. 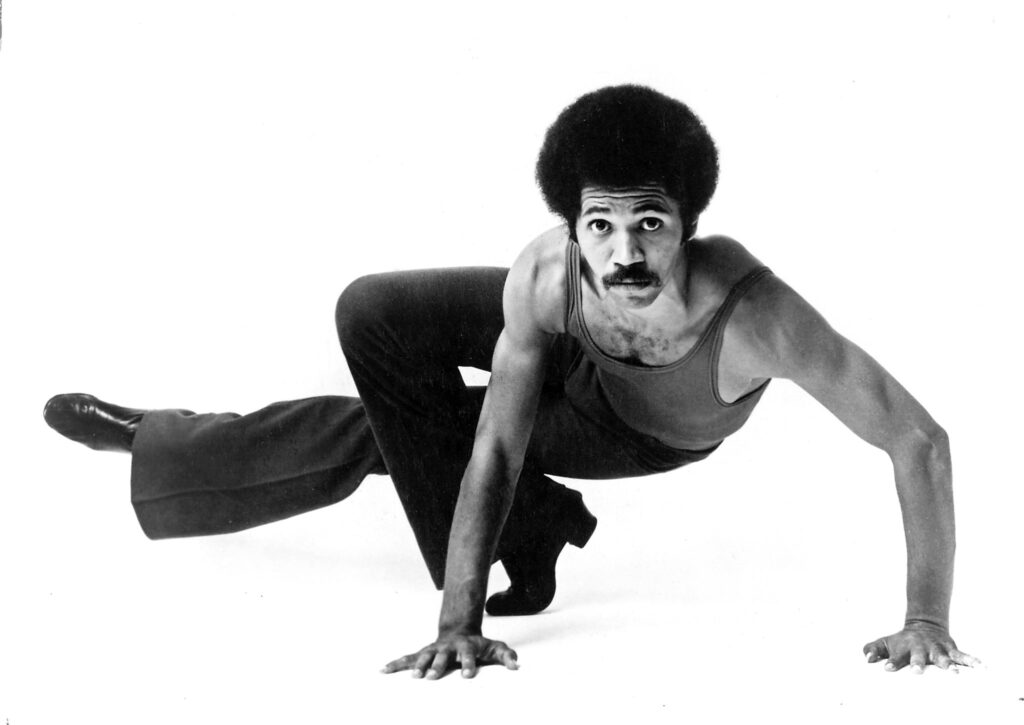 The company was a mainstay of the Harlem Cultural Council’s Dancemobile: the dancers performed on flatbed trucks in various neighborhoods. Benjamin’s greatest gift may have been in teaching. At New York’s Clark Center for the Performing Arts and Steps studios, Benjamin influenced many young dancers. Benjamin has also worked extensively in theatrical dance.  Benjamin also taught at SUNY Purchase, Connecticut College, Ohio State University, the American Dance Festival, Duke University, Jacob’s Pillow, and internationally in Belgium and Japan. 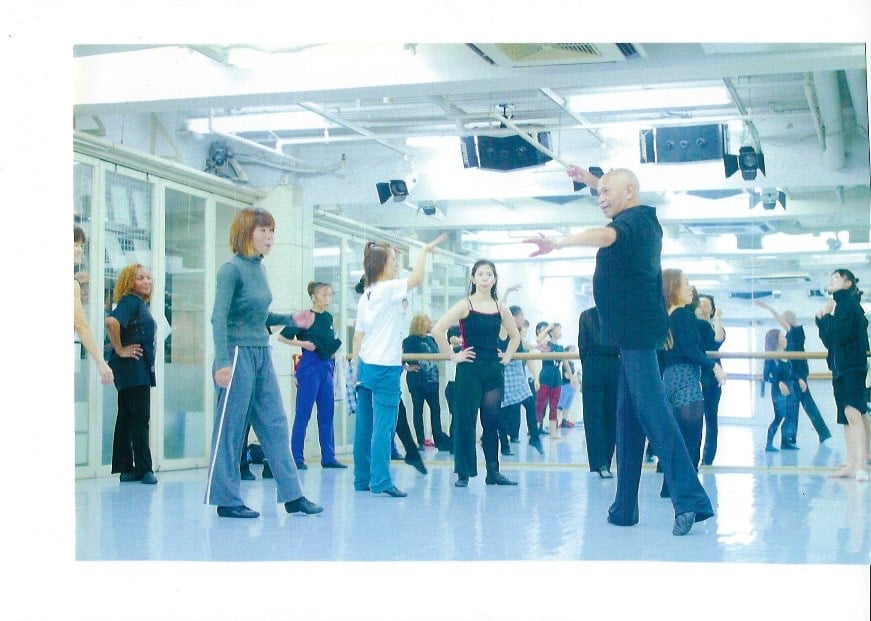 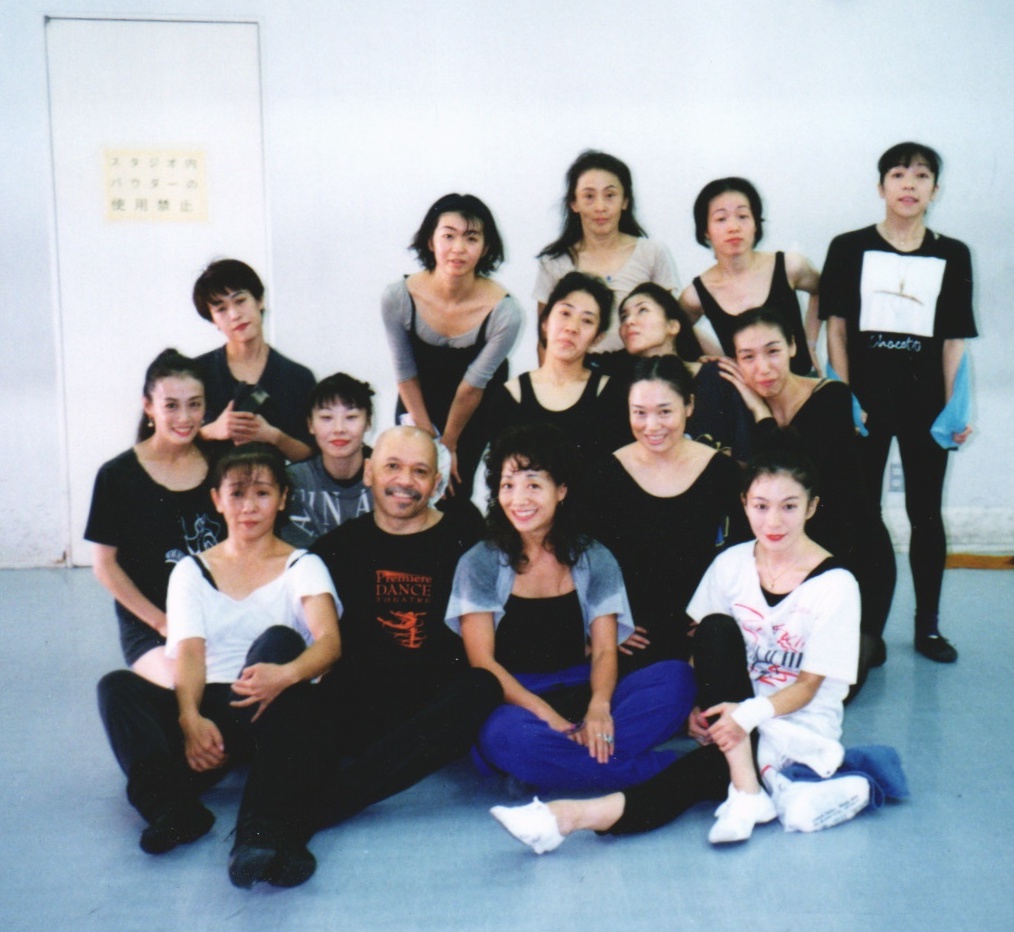 He has taught in the Netherlands, worked in summer stock, and danced with the June Taylor Dancers. On Broadway, he worked with Gower Champion and Michael Bennett and performed in such hits as Hello, Dolly! and Promises, Promises. “In a 2007 interview for COOL Bilingual Art magazine, when asked, “What made you interested in dance?” Benjamin responded, “My sisters took dance lessons. My mother had to bring me … I’m the youngest, and she had to keep an eye on me because I was a mess. So she put me in the classroom. That’s how it all started.” The Fred Benjamin Dance Company in a photoshoot in the Summer of 1977 by renowned photographer Roy Blakey. 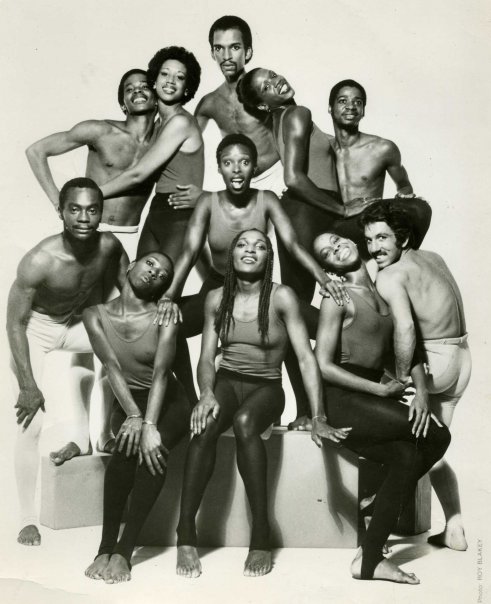 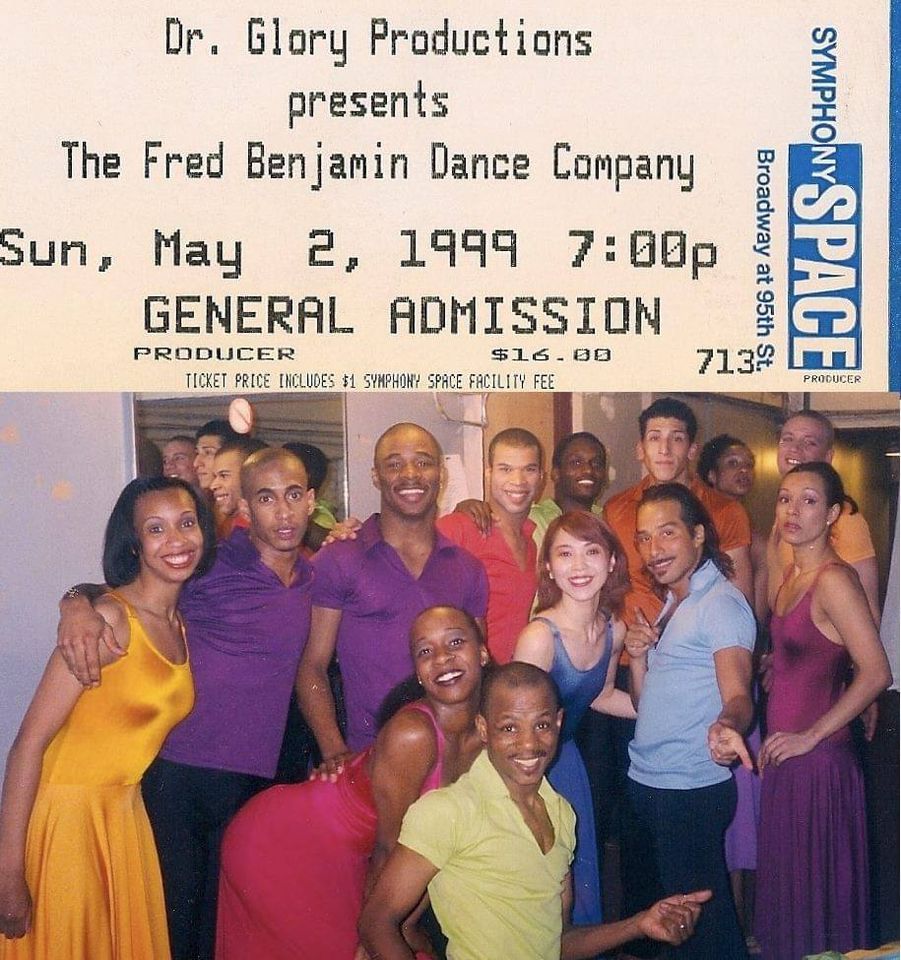 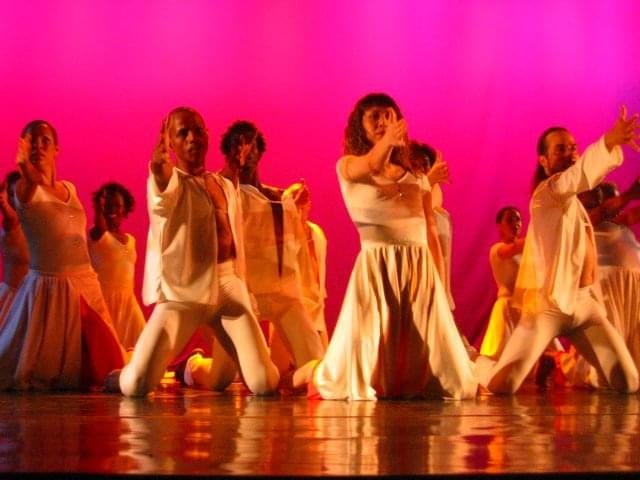