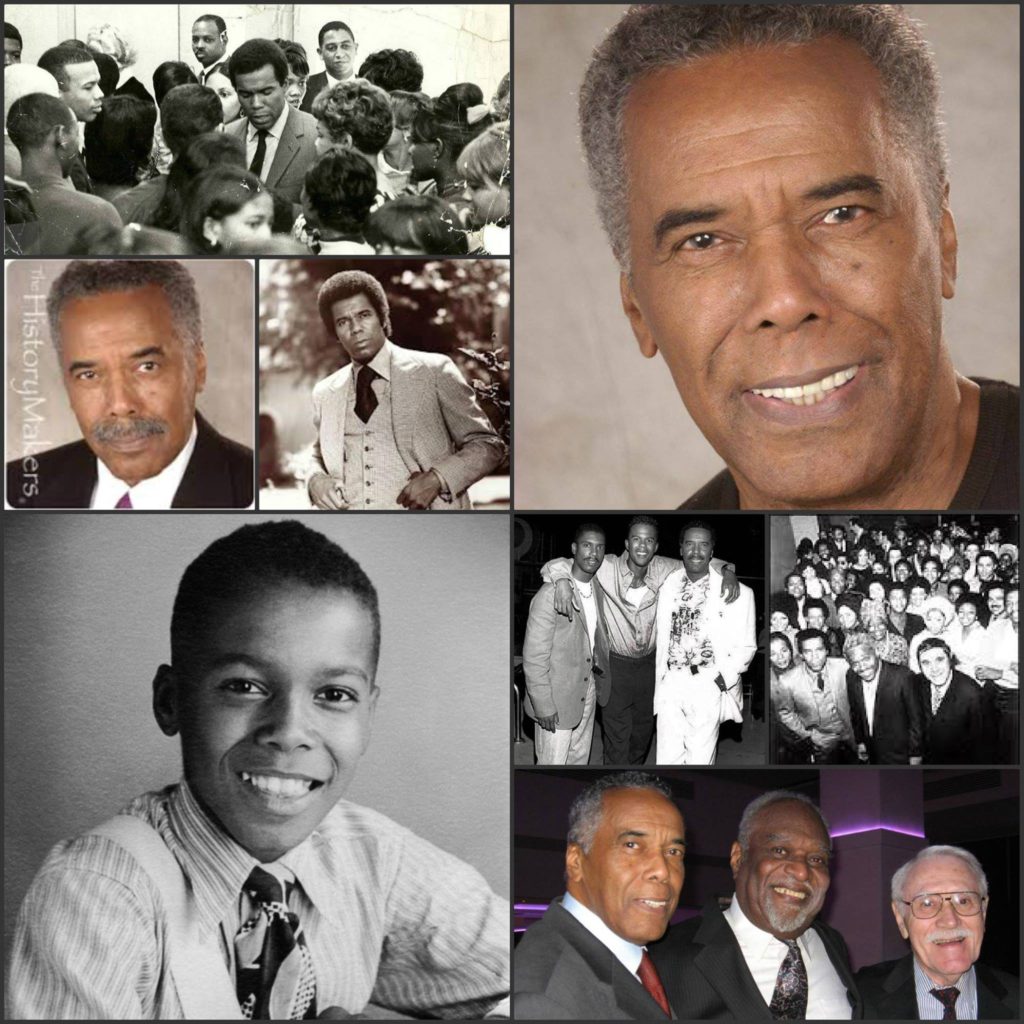 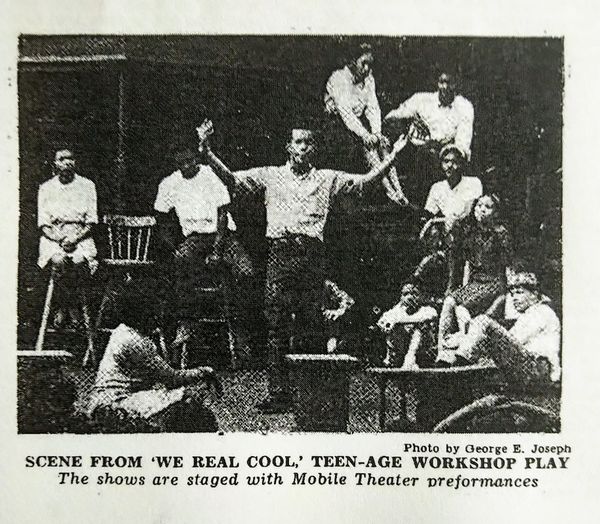 This is a rare image from a performance by The Group Theatre Workshop (GTW), my very first theatre company (circa 1964) featuring 25 teenage New York artists. The show I produced and directed — “We Real Cool” by Gwendolyn Brooks –toured with Joe Papp’s New York Shakespeare Festival Public Theater, where I was starring as “Henry V” in the evenings, while GTW performed “…Cool” in the afternoons for the neighborhood youngsters. I also arranged for union salaries from Papp for all the young GTW actors. Some in the cast were: Hattie Winston, Antonio Fargas, Monti Ellison, Daphne Reid (then Daphne Maxwell), James Long, Hampton Clanton, Bostic Van Felton, Tina Nurse, Margo Chan, and other talented Workshop teens! 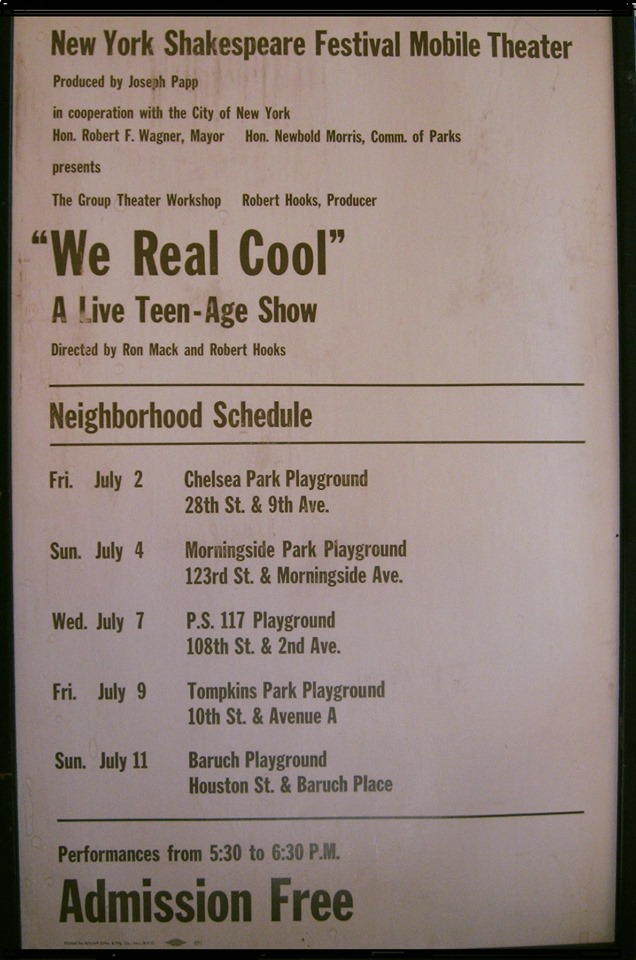 “In the spirit of Dale Shields and Black Theatre – African/American Voices, reflections on the Joe Papp era. Shortly after I had started my very first acting company – The Group Theatre Workshop (GTW) operating out of my own apartment in Chelsea – Joe Papp, in July 1964, cast me as the first Black actor to star, in the evenings, as Henry V at his New York Shakespeare Festival. Truly an honor in my fast-moving acting career. I had just presented the GTW publicly in our first public outing — a Monday night showcase at The Cherry Lane Theatre where I was appearing in “Dutchman.” The teens’ kinetic performance of Gwendolyn Brooks’ “We Real Cool” had enjoyed great word-of-mouth, even a rave review in the NY Post, and given that Joe had nothing scheduled for the afternoons I convinced him to consider creating a daytime slot for their performance as a way of encouraging a youthful audience for the evenings’ Shakespeare while giving these talented artists (including Hattie Winston Wheeler, Antonio Fargas, Daphne Reid) their first professional gigs AND THEIR FIRST PRO PAYCHECKS!” 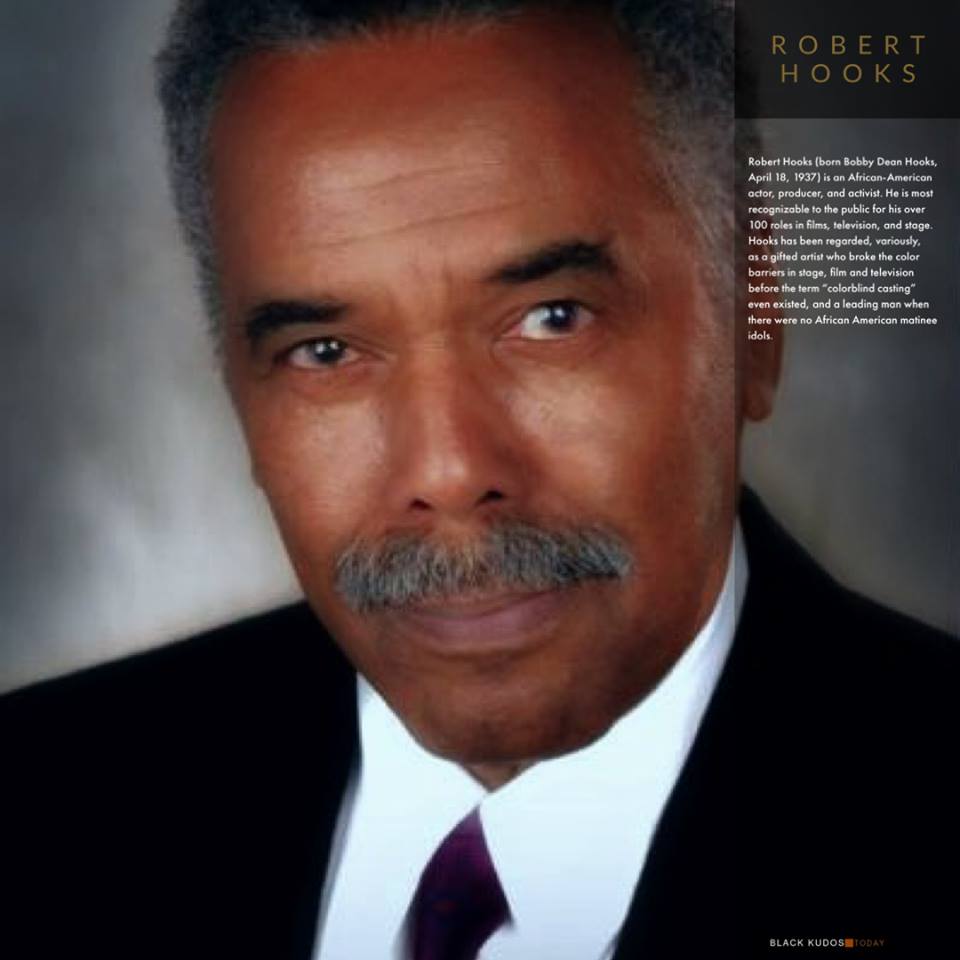 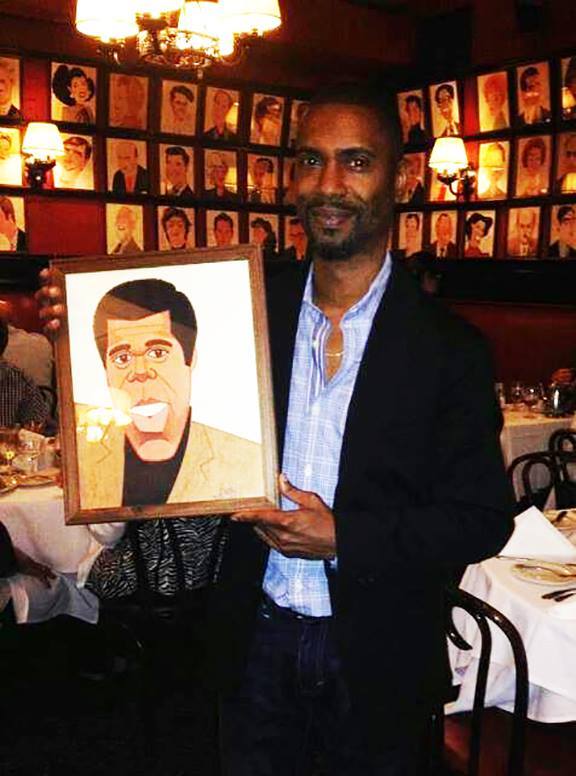 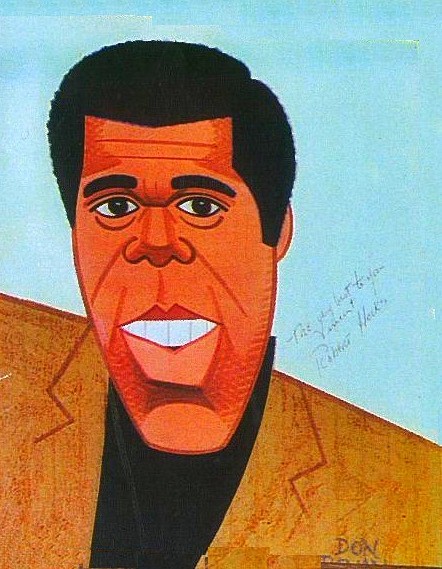 1966 – Tony Nomination, Lead Role in a Musical for Hallelujah, Baby

“The Negro Ensemble Company, which he co-founded in the mid-’60s, was cranking out brilliantly trained black actors, writers, producers, dancers, designers, and other technicians destined for careers in the larger entertainment world. We had never seen this kind of Black arts movement since the Harlem Renaissance, and Robert’s imprint was all over it.”
– Quincy Jones –

“Robert Hooks, Sr. was at the center of the contemporary Black Theatre movement. He, with close friends, drew the circle which became the Center. A fine actor, he was able to set aside his own thirst to be on the stage, to allow younger and less acclaimed actors chances to step upon the boards and unveil their talents to the world.”                         -Maya Angelou- 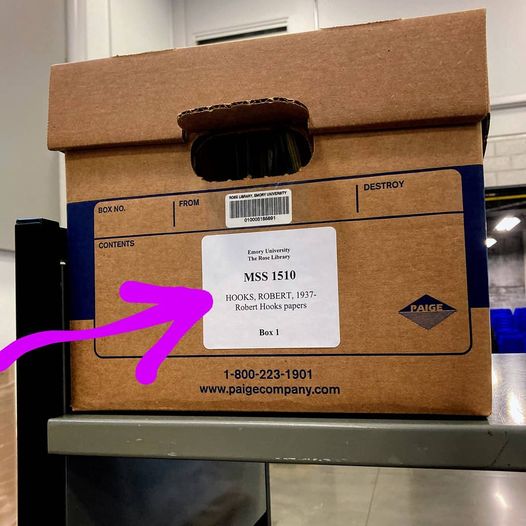 “Emory University of Atlanta now have the many, many boxes, and electronic file materials of my entire professional life and career to place in their University archives. I’m thrilled my complete and extensive materials will be held, displayed, and studied at such a prestigious institution of higher learning.” 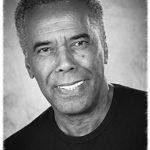