While in Indiana, She had an episode that was at the time “unexplainable.” Carla passed out in her hotel room. She had been suffering from massive stomach pains, dehydration, and other symptoms. It was discovered that she had a female disorder called “endometriosis” that was treatable.  Carla was told at sixteen years old, that she probably never have children.

“Devastated, on tour, feeling less than, I had to deal with it because “the show must go on.” Because of that episode, it would be the last time I would room alone!”

Carla returned home, out of place. She had been living on her own for nine months and now back in Queens.  After a short tour dancing with Lionel Hampton and his orchestra and doing numerous industrials and commercials, she was soon booked the European tour of the show that had changed her life.

Bubblin Brown Sugar! At sixteen, she was off to travel all of Europe and landed a feature, (Sophisticated Lady) dance solo. Billy Wilson (choreographer) was like a dad and Carla often spent time with his daughter Holly.  However, while in rehearsals in London, her birthday came and she was now seventeen. When Billy found out her age, he took away my featured role fearing she did not have enough experience and made Carla the understudy. Devastated, she trusted Billy and stayed on the tour for seven months and had an opportunity to see Holland, Belgium, Germany, France, and really learned about the different countries.

{ A choreographer versed in ballet and African-American social dance genres, Billy Wilson primarily created works for the theater and for four concert dance companies: Alvin Ailey American Dance Theater, Dance Theater of Harlem, Dayton Contemporary Dance Ensemble, and Philadanco.  His stage career began at the age of seven in Philadelphia. By the age of 17, Wilson was a full-fledged professional appearing at Club Harlem, also in Philadelphia. Moving to New York, he studied with Karel Shook and at the Katherine Dunham School.  His career led him to Europe, where he performed as a soloist for the Dutch National Ballet (1961-65), and where he made dances in multiple genres.  Returning to the U.S., he taught at Brandeis University and Carnegie-Mellon University and created works for the New York stage including Bubbling Brown Sugar (1975), for which he was nominated for a Tony.  In the 1980s he founded the Dance Theater of Boston. http://www.ibdb.com/person.php?id=16510 } 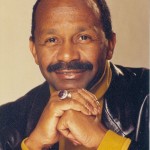 “I worked with the late Honi Coles and that is where I learned how to “hoof.” I would come to work three hours early and just tap away with Honi. He had that name for a reason!”

{  Charles “Honi” Coles, tap dancer, raconteur, and veteran performer of the stage, vaudeville, television, and the concert world, was born in Philadelphia, Pennsylvania, the son of George and Isabel Coles. He learned to tap dance on the streets of Philadelphia, where dancers challenged each other in time step “cutting” contests and made his New York City debut at the Lafayette Theatre in 1931 as one of the Three Millers, a group that performed over-the-top, barrel turns, and wings on six-foot-high pedestals. http://www.atdf.org/awards/honi.html }

“So now I’m back in NYC and Gregory Hines is starring in a limited run show called Black Broadway on Broadway.” 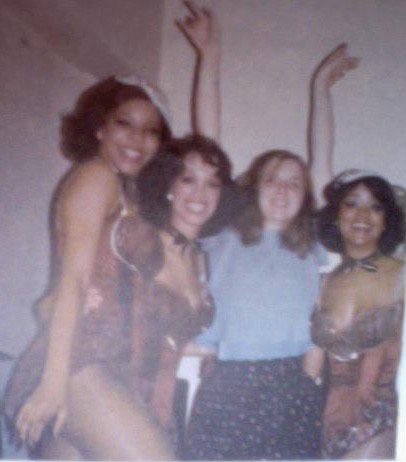 “I was so sad to hear about the passing of one of my theatre sisters from my Broadway days, Wyetta Turner. We were in Black Broadway together with an all-star cast of Broadway legends. Although I was only sixteen, Wyetta was “Big Sis” along with Mercedes Ellington, Terri Griffin, my big brother, Gregory Hines, “Papa” Honi Coles, and the person who I could always rely on feeding me, Nell Carter.  I’ve been so blessed!” 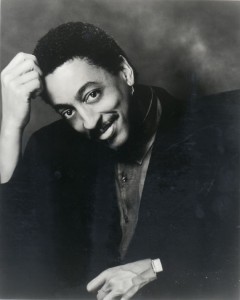 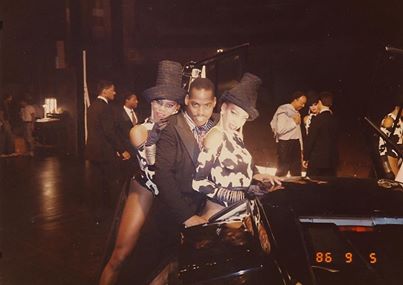 STEPHANIE POPE, ADRIAN BAILEY, and CARLA EARL are on the set of a SANKA commercial starring GREGORY HINES. 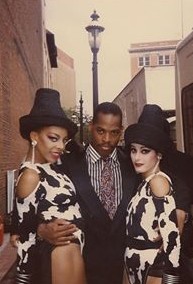