At the same time, Stephanie Mills who appeared as the original “Dorothy” in “The Wiz” got signed to a record label and released her first album, “What Cha Gonna Do” I was hired for Black Broadway and worked with tap choreographer, Henry LeTang, Gregory Hines, Nell Carter, Mercedes Ellington, Honi Coles, and a host of Black Broadway stars of the 1930s. At the same time, she was hired as part of Stephanie Mills’s band and while rehearsing during the day on the show, she performed with Stephanie at night. “I don’t know how it worked out, but it always did.” After doing The Metropolitan Opera House in New York City with Stephanie, Black Broadway opened and was well received.

“Soon after the show and tour ended, I received a call from Bernice Johnson who said her alumni, Winston Dewitt Hemsley was in Las Vegas and had an idea to introduce the first African American line in a major hotel, The MGM Grand.” 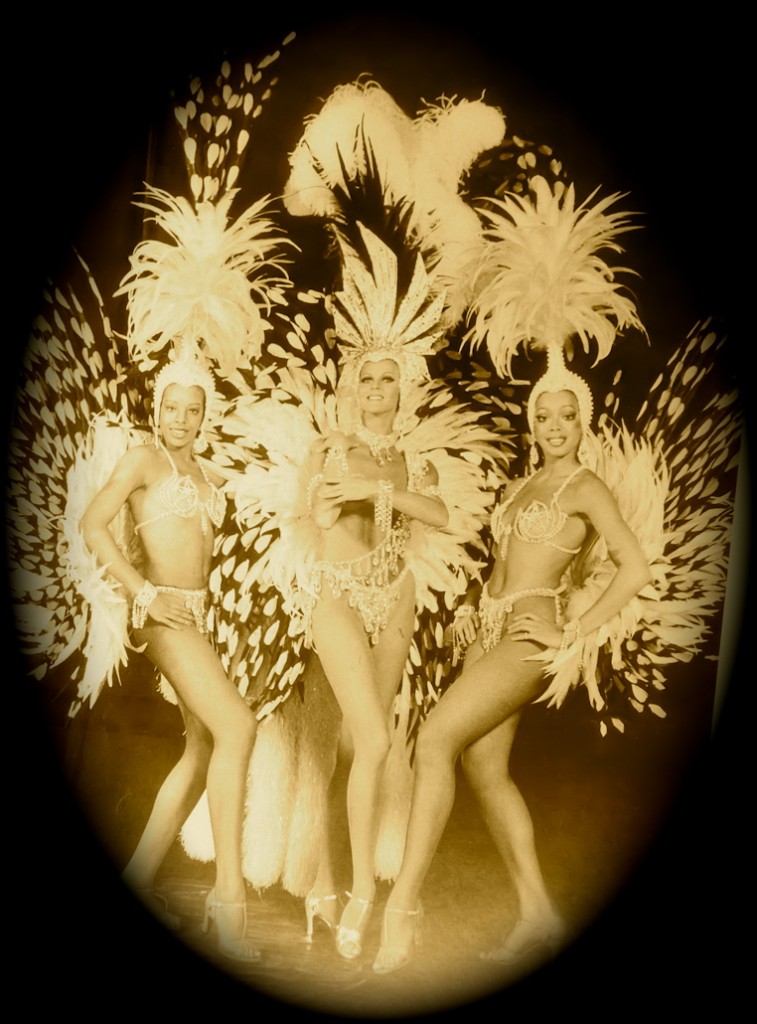 “The show was Jubilee and he wanted me in Vegas in two days. So there I went!” 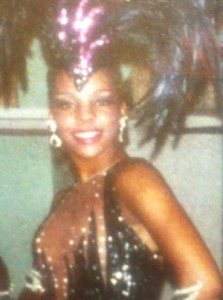 Donn Arden was the director, with a bark louder than his bite. My mentor and friend were George Faison, so because he did not intimate her and Carla was “on her gig,” they became friends. Once again sheltered by the “evils of Vegas”, she lived with Winston away from the strip in a normal middle-class neighborhood, like my home in Queens. Now, this is Las Vegas in the 1980s, so minorities still used the kitchen entrance to enter and leave the venues. 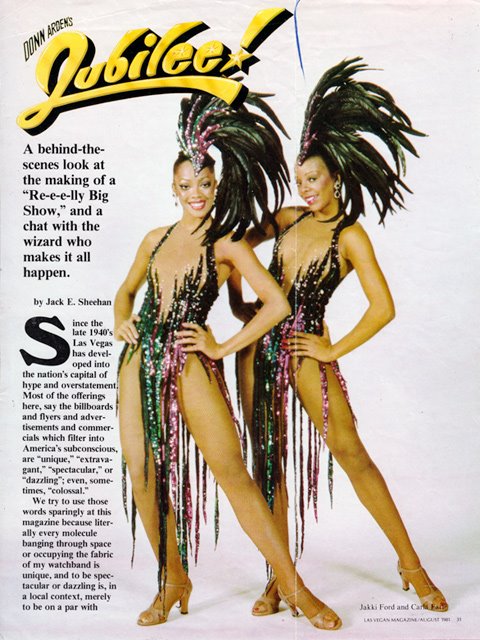 “At the ripe age of 17, I appeared as one of the 1st African American’s hired as a featured performer in (then) The MGM Grand’s Jubilee. Winston DeWitt Hemsley (R.I.P.) reached out and asked me to come to Las Vegas and “play”. I’m pictured on the right in a Bob Mackey original. Sweet Memories!! And yes, the show is STILL running (now) at Bally’s in Las Vegas.” — with Sandra Yonteff.

“Instead of focusing on the “injustice” I decided to do something “normal” and enrolled in UNLV as a communications major focusing on Broadcasting and Journalism. I wanted to be the first  female sportscaster, because I am passionate about sports and can call a game, go over stats, etc…“

“…They just were not ready for a female at that time!”

“After three semesters at UNLV, I decided to focus on other attributes of entertainment and I always loved teaching “master” classes. So I did that in Vegas until one morning I woke up and the MGM was on fire! After the devastation of people dying in that fire, she returned back home to NYC for a year while they were repairing the hotel. I ventured out into singing with a band, members from my hometown who my age. It was the first time I had been around teenagers like myself in a long time and it felt weird but good. I had my first boyfriend, (a musician in the band) and always felt safe with him. He was also from Queens, was raised with similar values and he had a dad very similar to mine. He was a gentle young man, yet let’s just say had a street sensibility and used it when necessary. Yet he accepted me as a normal teenager in a world that I now was truly an adult.

Their relationship was full of laughter and music, and it would soon end because the reality was she had to return to Las Vegas to open “Jubilee” because the MGM Grand was due for the Grand Re-opening after the fire. He was aspiring to work and travel like me, and he understood that I was already living my dream and he never stood in the way. Although I felt dumped, I realized he let me “fly”. We never officially broke up, but we drifted apart and I returned to Vegas.”

She stayed for another year and returned to New York briefly and after working again with her mentor George Faison on a major industrial show for Ford car company.  Carla decided to travel to Paris, France to model and teach. She did couture shows, taught master classes in French, and then was asked to open in a show in Monte Carlo. It was Christmas in the south of France and she lived in Nice and worked in Monaco. Carla was the headliner, singing three songs in a revue and enjoying Europe again.

“I would ski in Switzerland one day and shop in Italy the next.  Life was really sweet but I still felt a bit empty. Far from home, traveling for the last five years non-stop, I was homesick. So I returned home to New York City.”

Carla booked the role of June and because she could sing, she understudied Velma in Chicago a National touring company and worked with Bob Fosse. It was a thrill for her to be closer to home was nice and she spent more time teaching master classes whenever she could. “I really love giving back.” 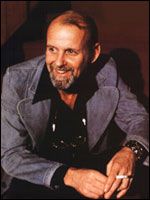 { Robert Louis “Bob” Fosse (June 23, 1927 – September 23, 1987) was an American actor, dancer, musical theater choreographer, director, screenwriter, film editor, and film director. He won an unprecedented eight Tony Awards for choreography, as well as one for direction. He was nominated for an Academy Award four times, winning for his direction of Cabaret (beating Francis Ford Coppola for The Godfather). His third wife, Broadway legend Gwen Verdon, helped to define and perfect his unique and distinct style simply referred to today as “Fosse.”  http://en.wikipedia.org/wiki/Bob_Fosse}