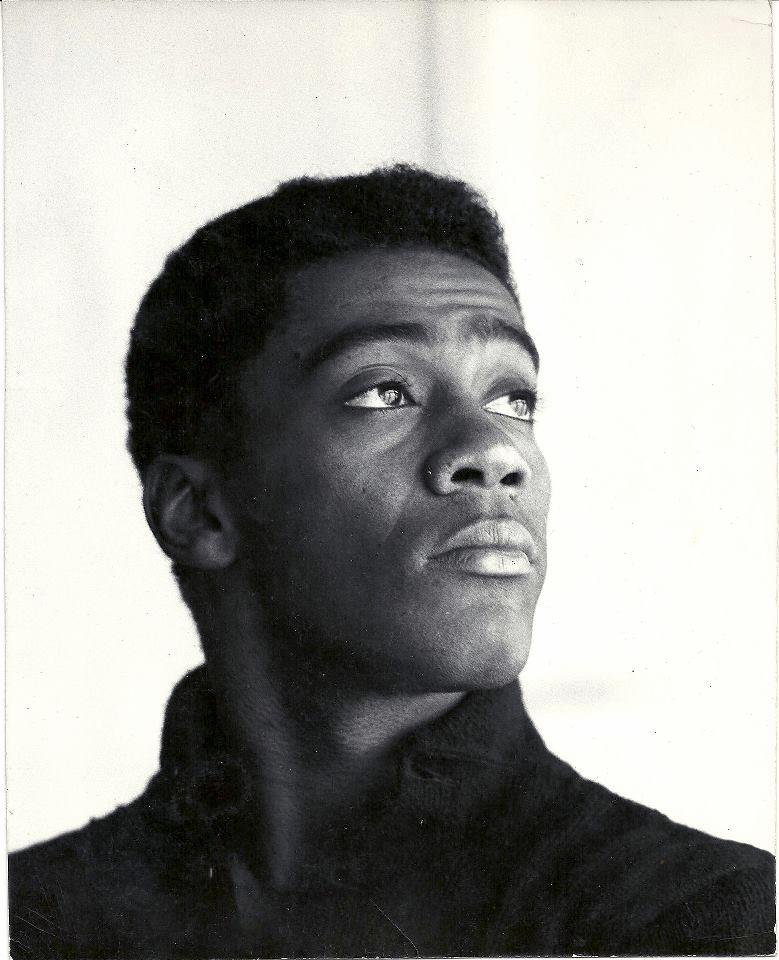 Louis Johnson was born on March 19, 1930, in Statesville, N.C., and grew up in Washington. He started out as an acrobat before being discovered by Doris Jones and Claire Haywood; they gave him a scholarship to their dance school in Washington.

“His body worked in such a way,” Ms. Van Scott said. “He did gymnastics. He also was at the point where they wanted him to be an Olympic swimmer. He swam like a fish. So he came with these gifts already part of his body.” 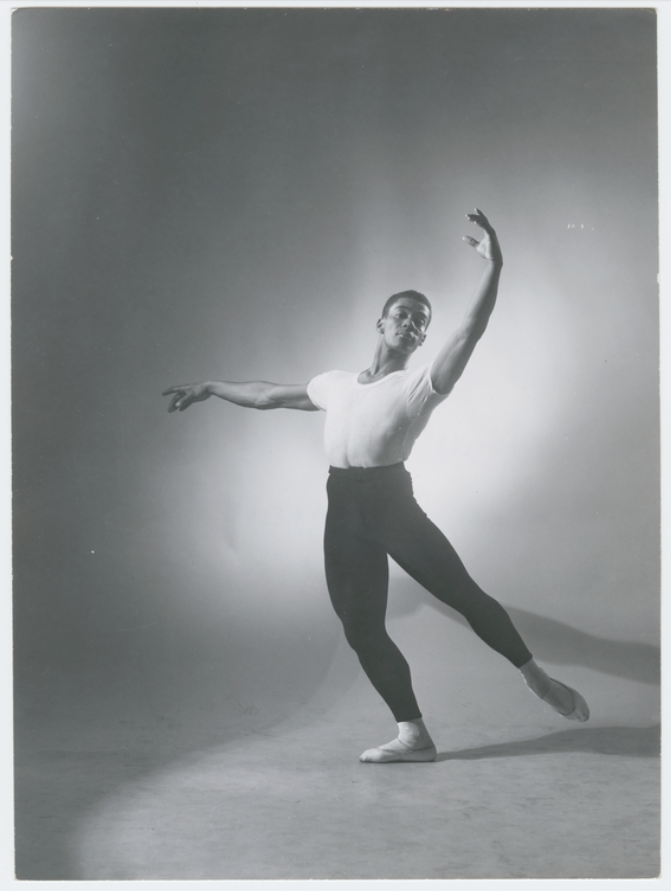 Louis Johnson in Variations, no. 11
The New York Public Library

At the Jones-Haywood School of Ballet, one fellow student was Chita Rivera; both earned spots at the School of American Ballet and moved to New York City in 1950.

Black students were a rarity at the school, which is affiliated with the City Ballet. Although Mr. Johnson never joined City Ballet, the choreographer Jerome Robbins featured him in 1952 as a guest artist with five City Ballet dancers in “Ballade.” Mr. Johnson was an inspiration forRobbins’s 1953 work “Afternoon of a Faun.”

But his training extended beyond ballet. Mr. Johnson studied with Katherine Dunham, a pioneering black choreographer and anthropologist who influenced his work. “I am a dancer who loves dance, any kind of dance,” he told The Times in the 1975 interview. “In choreographing, I don’t think of dance as ballet, modern or anything, just dance.” – NEW YORK TIMES

Louis Johnson in Variations, no. 11
The New York Public Library

“I had started out at the beginning and worked my way up the class levels… I was in advanced classes with Jacques d’Amboise, Eddie Villella, Melissa Hayden, Andre Eglevsky, Tanaquil LeClercq, Maria Tallchief. They were my peers at the time… It was a learning experience like no other.” 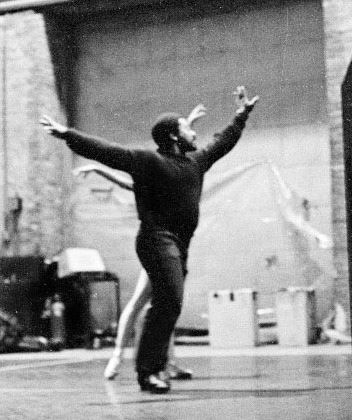 Johnson’s honors include the Pioneer Award from the International Association of Blacks in Dance and honor from the California chapter of the NAACP for his work with the original Negro Ensemble Company. – Wikipedia 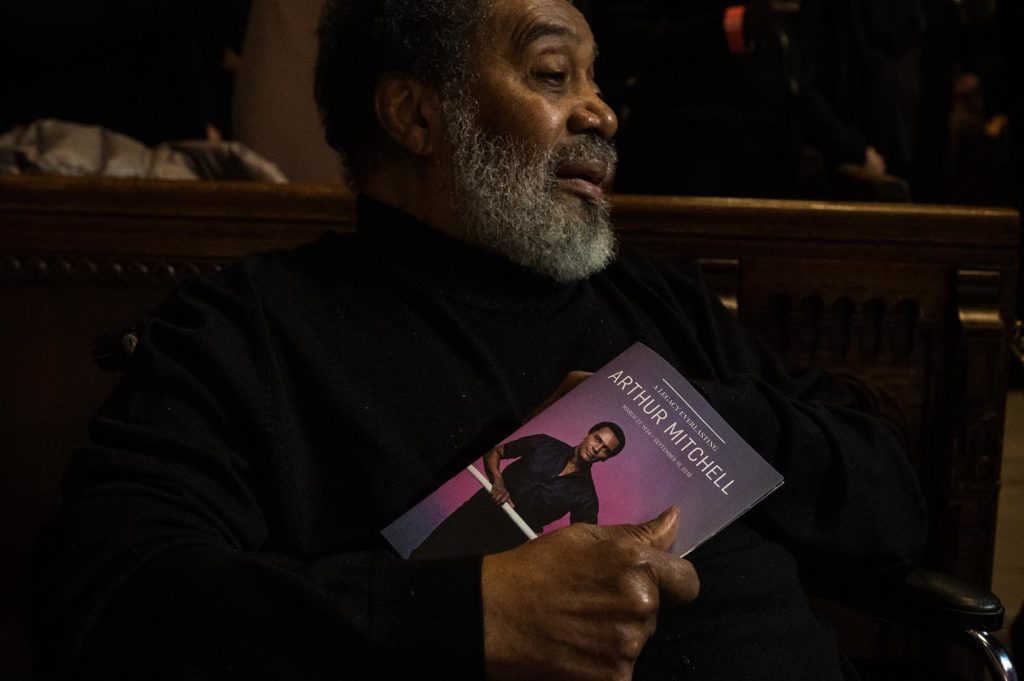 That was the last time Black dancers danced with Ballet Theatre until 1965 when Agnes de Mille choreographed “The Four Marys” for ABT with Carmen de Lavallade, Glory Van Scott, Judith Jamison, Cleo Quitman, and Paul Sutherland. 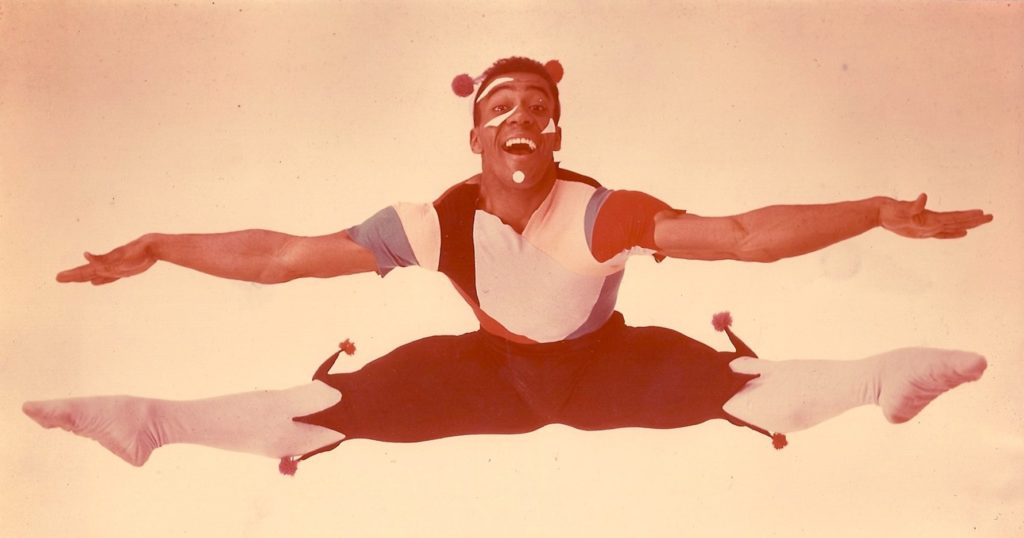 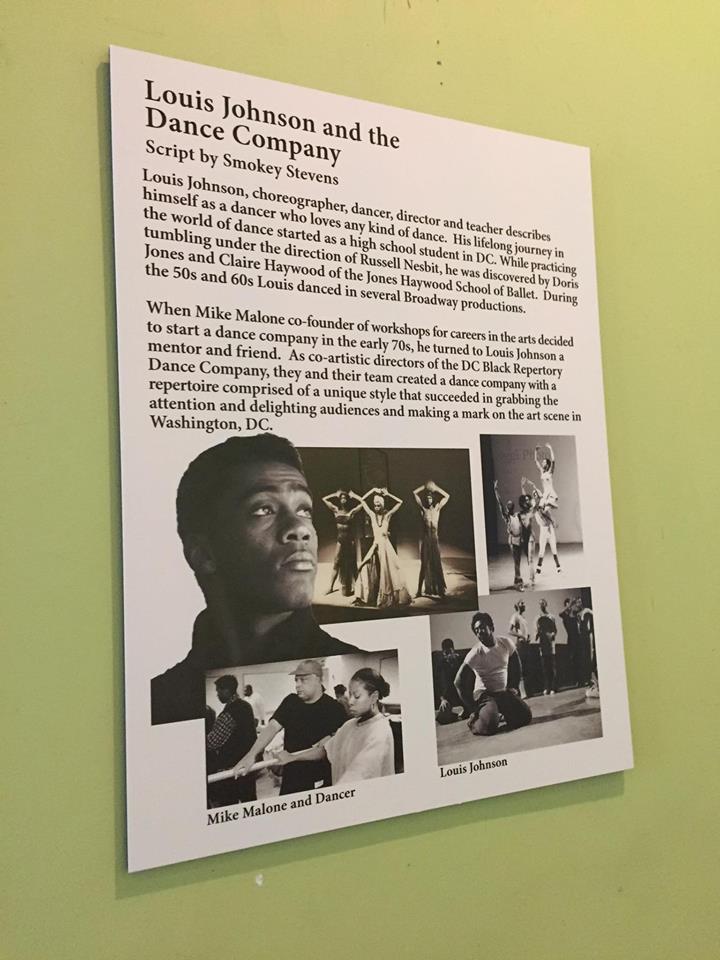 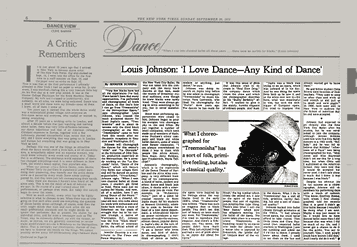 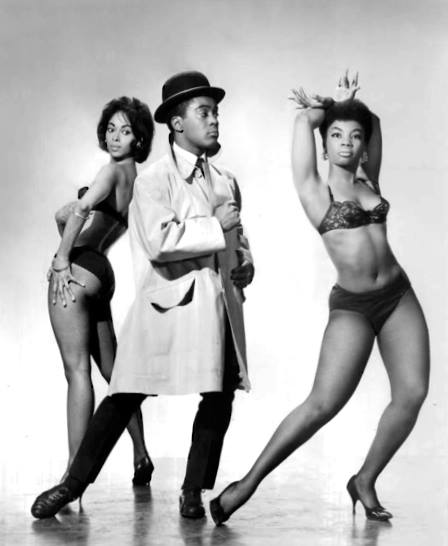