In 1970 Johnson was nominated for a Tony Award for his choreography of Purlie. 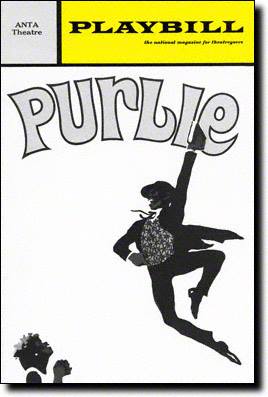 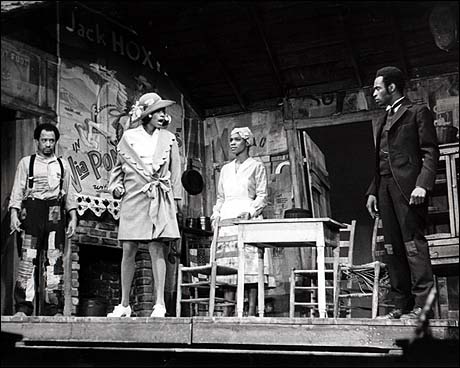 Purlie is a musical with a book by Ossie Davis, Philip Rose, and Peter Udell, lyrics by Udell, and music by Gary Geld. It is based on Davis’s 1961 play Purlie Victorious, which was later made into the 1963 film Gone Are the Days! and which included all of the original Broadway cast, including Ruby Dee, Alan Alda, Beah Richards, and Godfrey Cambridge. 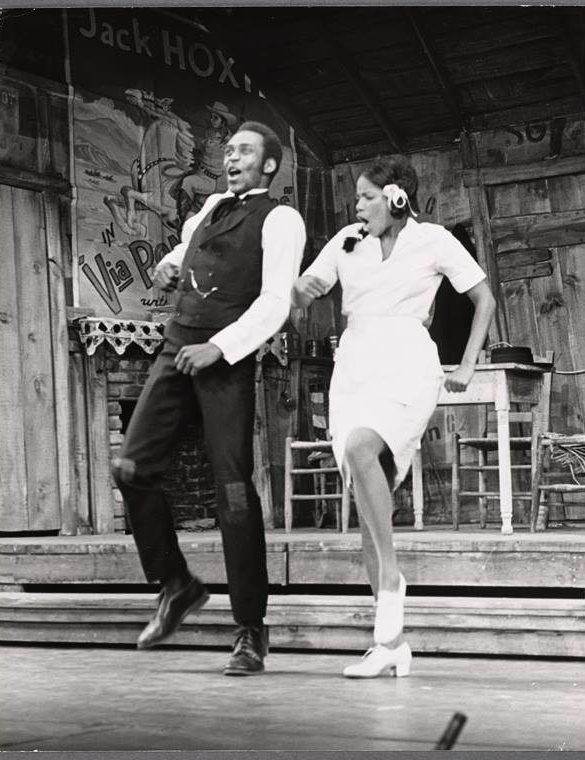 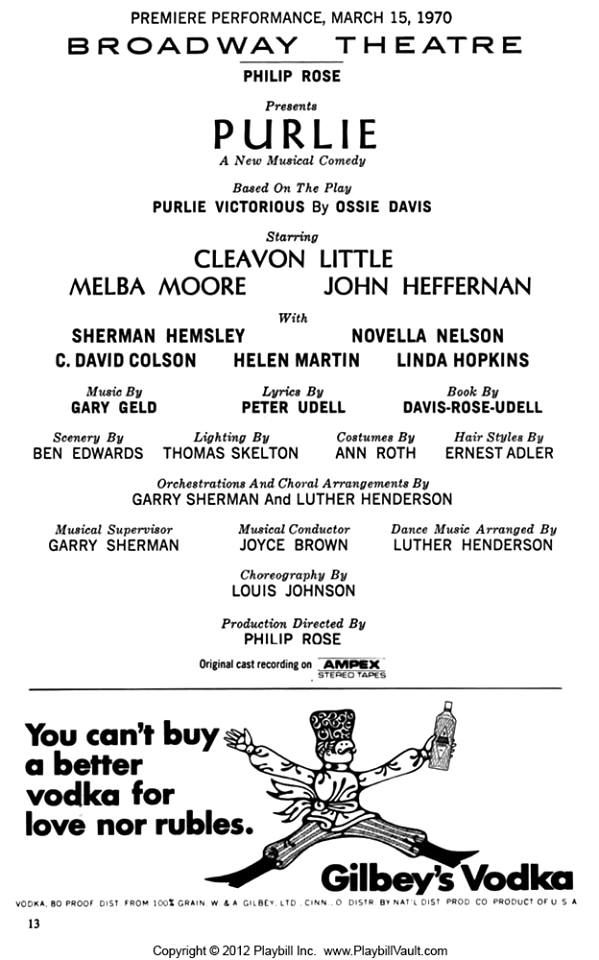 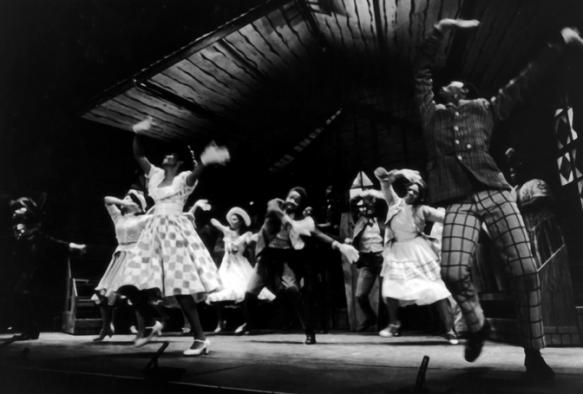 Opening number “Walk him up the stairs” – PURLIE 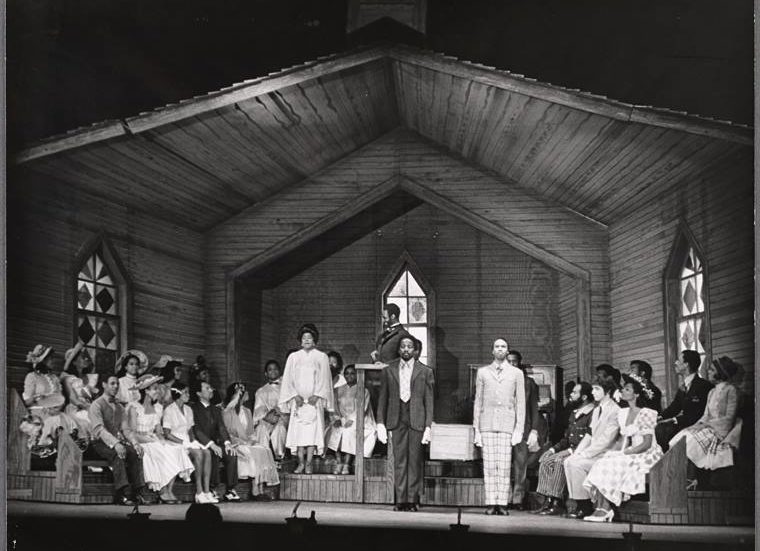 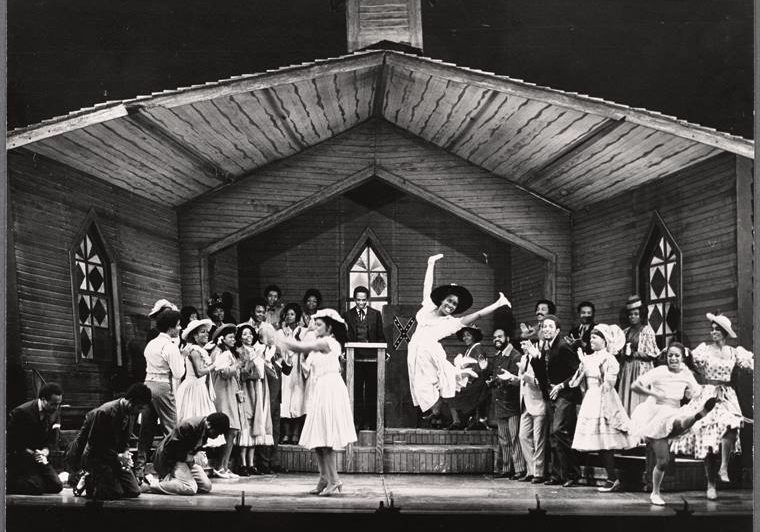 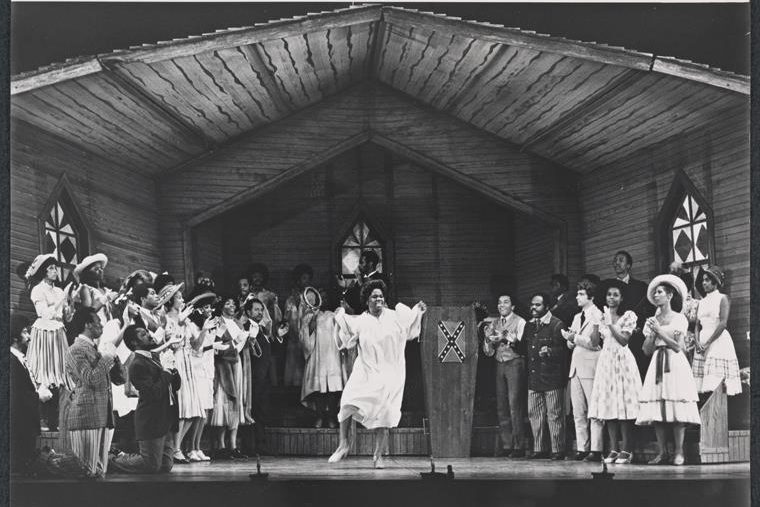 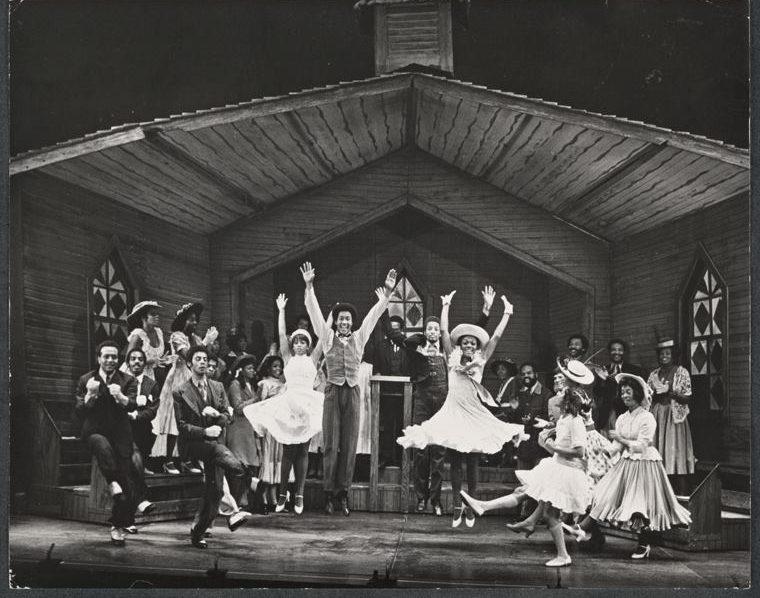 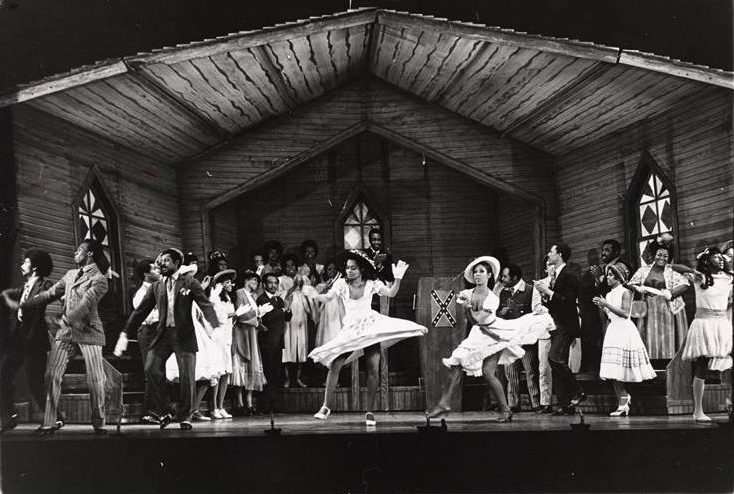 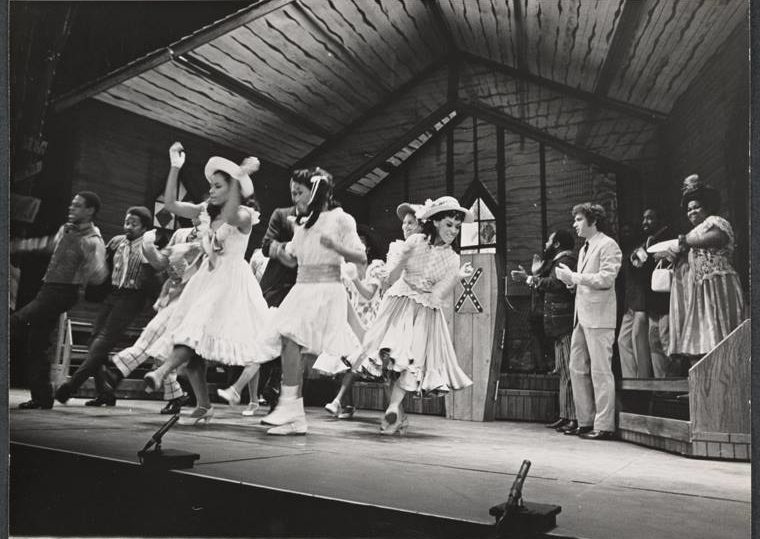 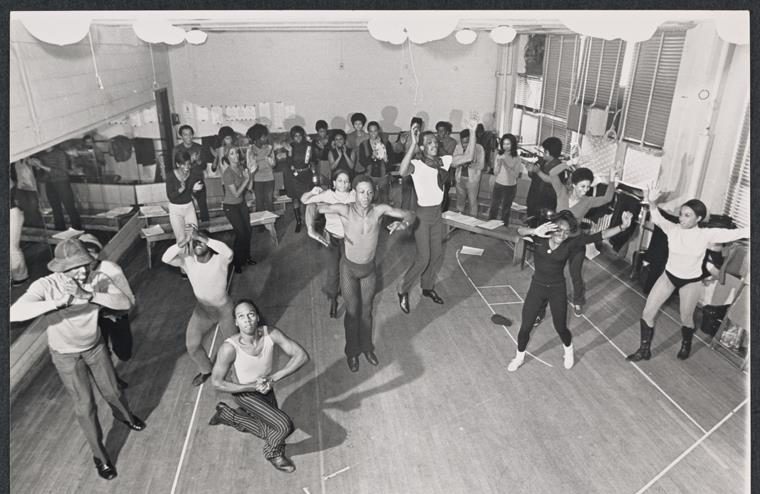 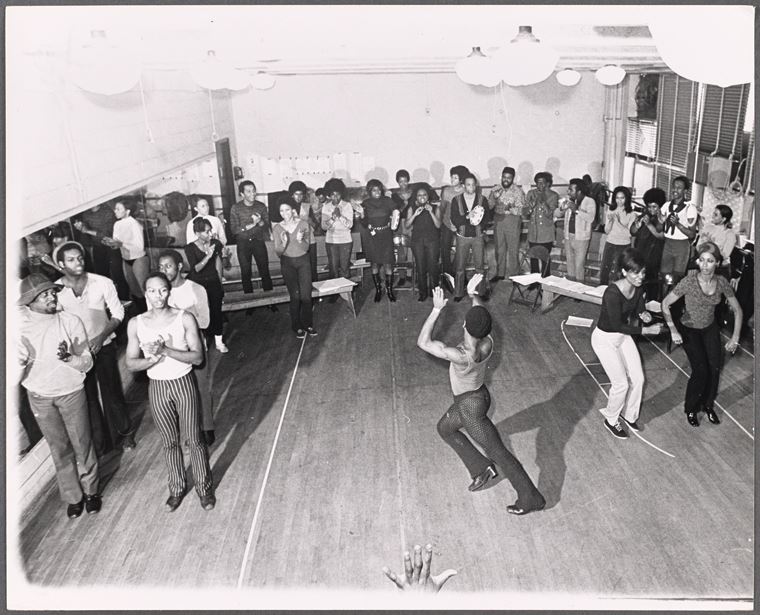 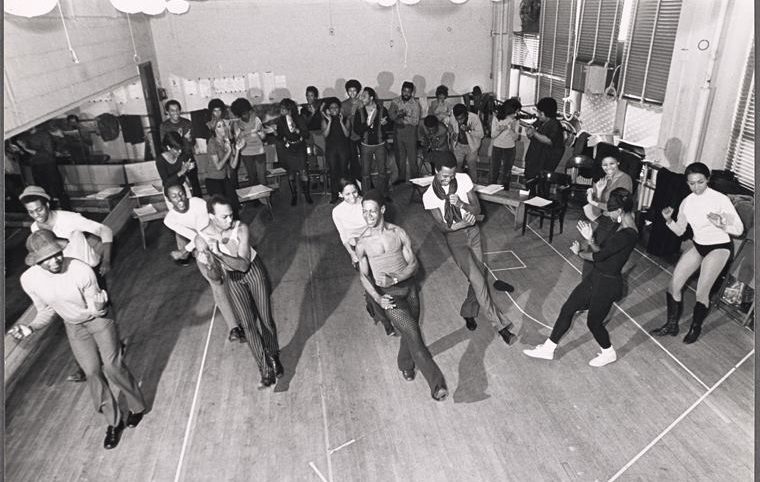 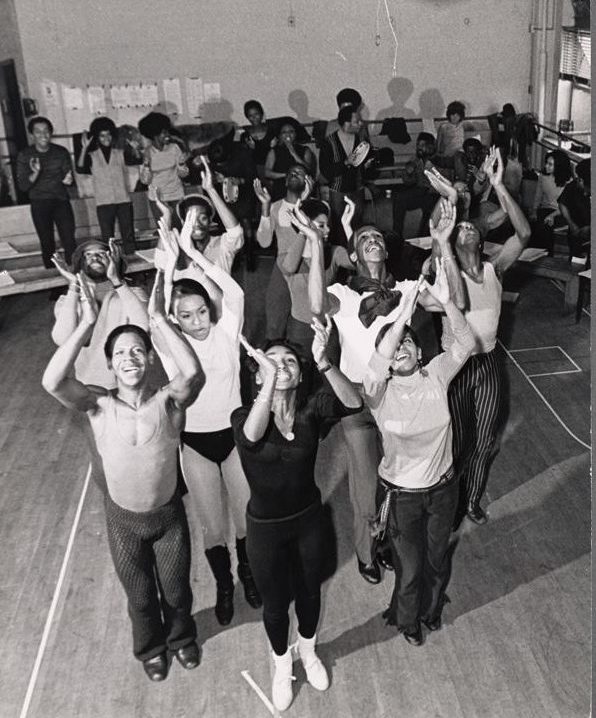