Up in The Air “What if racism were never a blunting force to the rise of men? Would great men have been greater? What barriers remain in the world of dance, and what impact has the life of Louis Johnson and his contemporaries had on breaking these barriers? What’s in store for today’s generation of dancers and choreographers and how can Louis’s journey inform their actions toward a more pure and unimpeded expression of their creative potential? These are among the many questions that Up in the Air aims to address and explore. 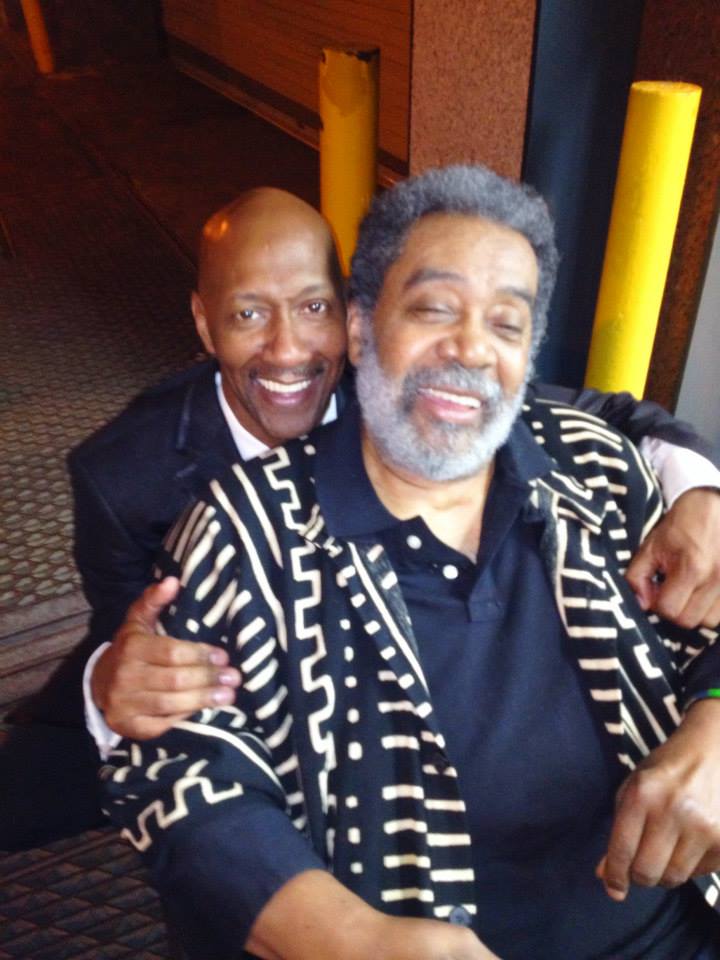 Up in The Air is a feature-length documentary, currently in development, surrounding the life of dance world legend Louis Johnson, age 84. Johnson’s trail of accomplishments is too long to list in one breath. His groundbreaking works have influenced the movements we see in many contemporary productions and he was able to create such works at a time when America was in the midst of racial conflict. Up in The Air 2 Benefit at Symphony Space from Dave on Vimeo.

“The issue and impact of race and discrimination in the United States have been given tremendous attention in the last year. Barack Obama’s presidency has caused many to trumpet the end of an era of racism, meanwhile national tragedies like the murders of Trayvon Martin, and Michael Brown remind us that this is far from the truth and that America is long overdue for a frank conversation about racism.”

Up in the Air Documentary 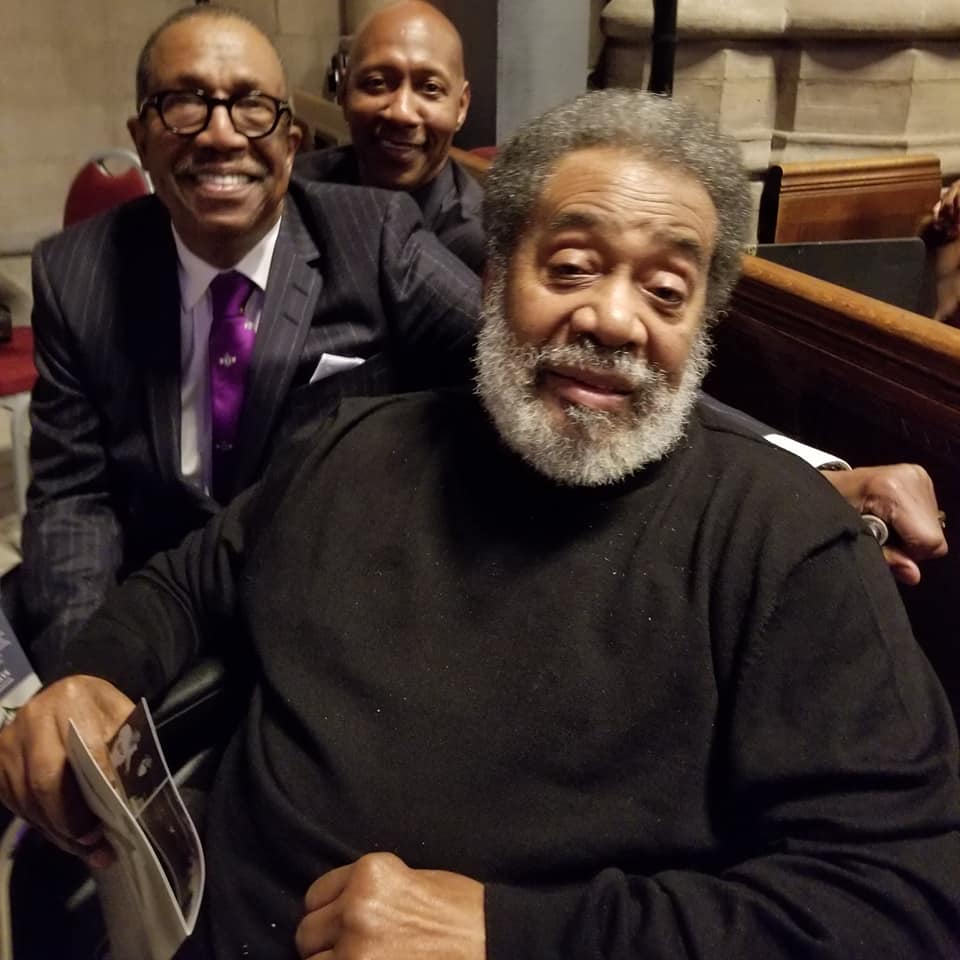 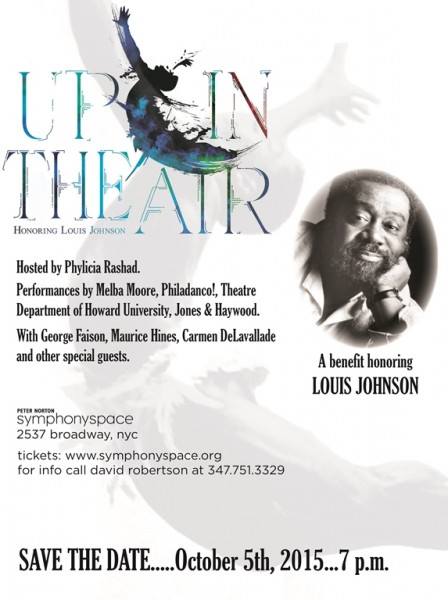