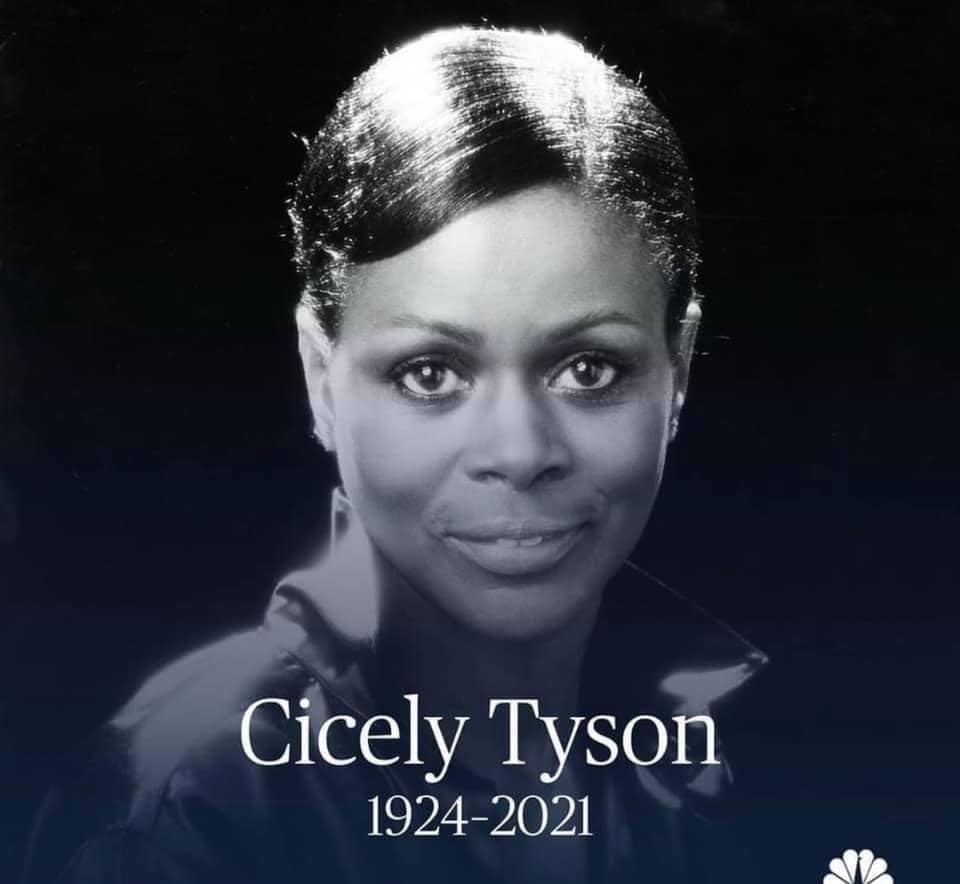 Cicely Tyson was a powerhouse. 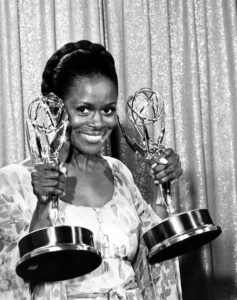 “She was a talented stage, screen, and television actress who won a Tony, three Emmys, and an honorary Oscar during her remarkable seven-decade career. During a time in the film industry that often defaulted to demeaning caricatures, Ms. Tyson only accepted roles that portrayed Black women with dignity. She was an inspiration and an icon for so many people. She was critical of films and television programs that cast Black characters as criminal, servile or immoral.”

Cicely Tyson made history in 2018 as the first Black woman to win an honorary Oscar, and at 88 became the oldest person to win a Tony Award. 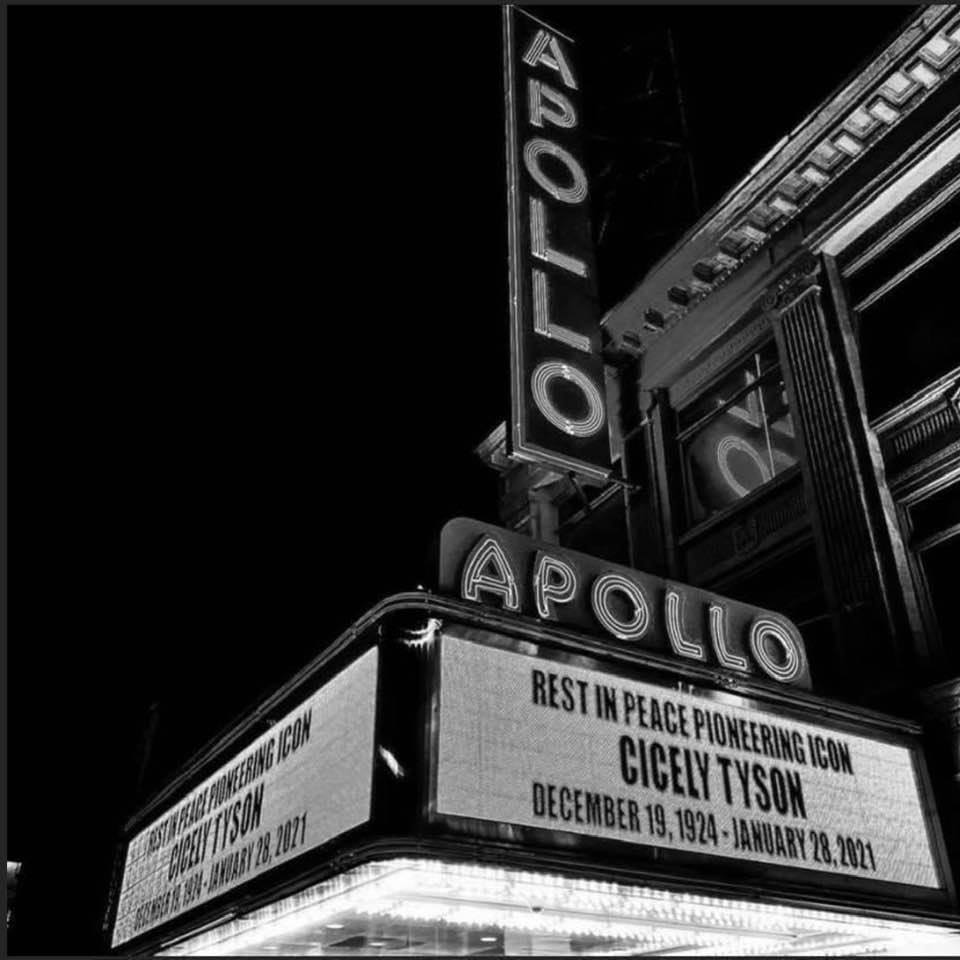 “For many Americans, Ms. Tyson was an idol of the Black Is Beautiful movement, regal in an African turban and caftan, her face gracing the covers of Ebony, Essence, and Jet magazines. She was a vegetarian, a teetotaler, a runner, a meditator, and, from 1981 to 1989, the wife of the jazz trumpeter and composer Miles Davis. Since the ’60s she had inspired Black American women to embrace their own standards of beauty — including helping to popularize the Afro.” 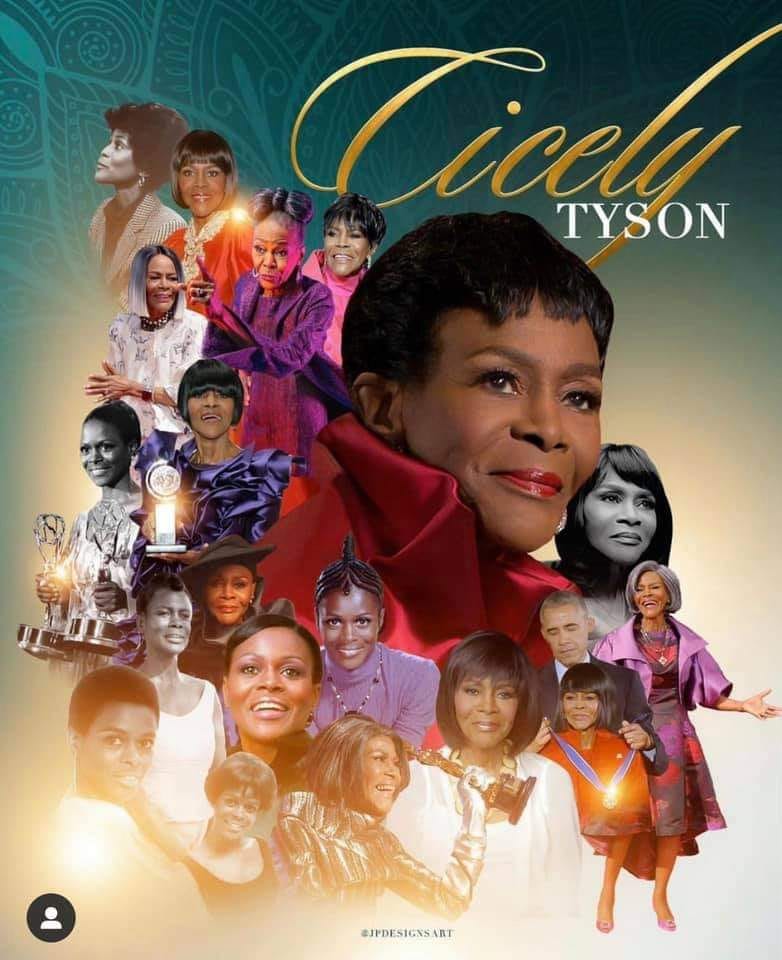 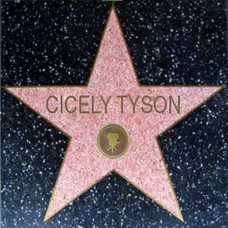 She was nominated for both the Academy Award and Golden Globe Award for Best Actress for her work in Sounder. For this role, she also won the NSFC Best Actress and NBR Best Actress Awards. She starred in The Autobiography of Miss Jane Pittman (1974), for which she won two Emmy Awards and was nominated for a BAFTA Award. During her career she has been nominated for thirteen Primetime Emmy Awards, winning three. In 2011, she appeared in the film The Help, for which she received awards for her ensemble work as Constantine from the BFCA and SAG Awards and she has an additional four SAG Award nominations. 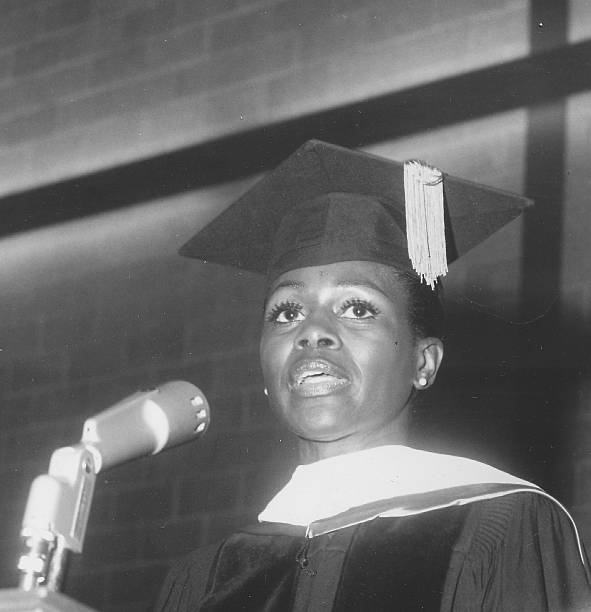 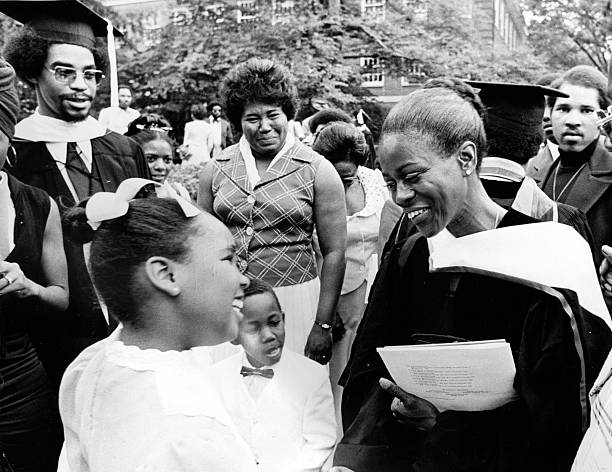 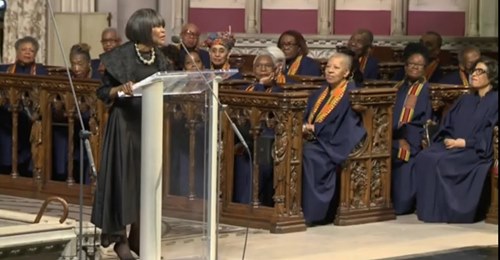 She starred on Broadway in The Trip to Bountiful as Carrie Watts, for which she won the Tony Award, Outer Critics Award, and Drama Desk Award for Best Actress in a Play. 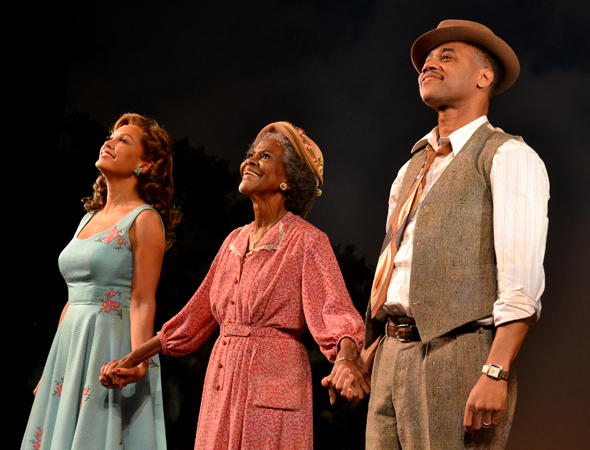 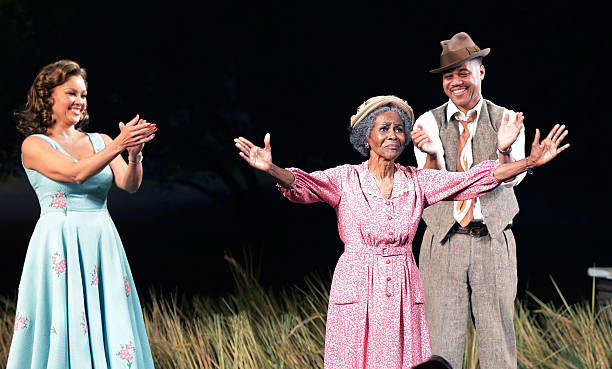 “She’s our Meryl Streep,” Vanessa Williams told Essence in 2013. “She was the person you wanted to be like in terms of an actress, in terms of the roles she got and how serious she took her craft. She still is.”

“I would not accept roles unless they projected us, particularly women, in a realistic light and dealt with us as human beings.” 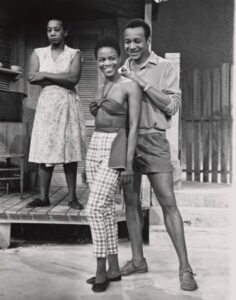 On November 16, 2016, it was announced that Tyson would be one of 21 new recipients of the Presidential Medal of Freedom, the nation’s highest civilian honor. 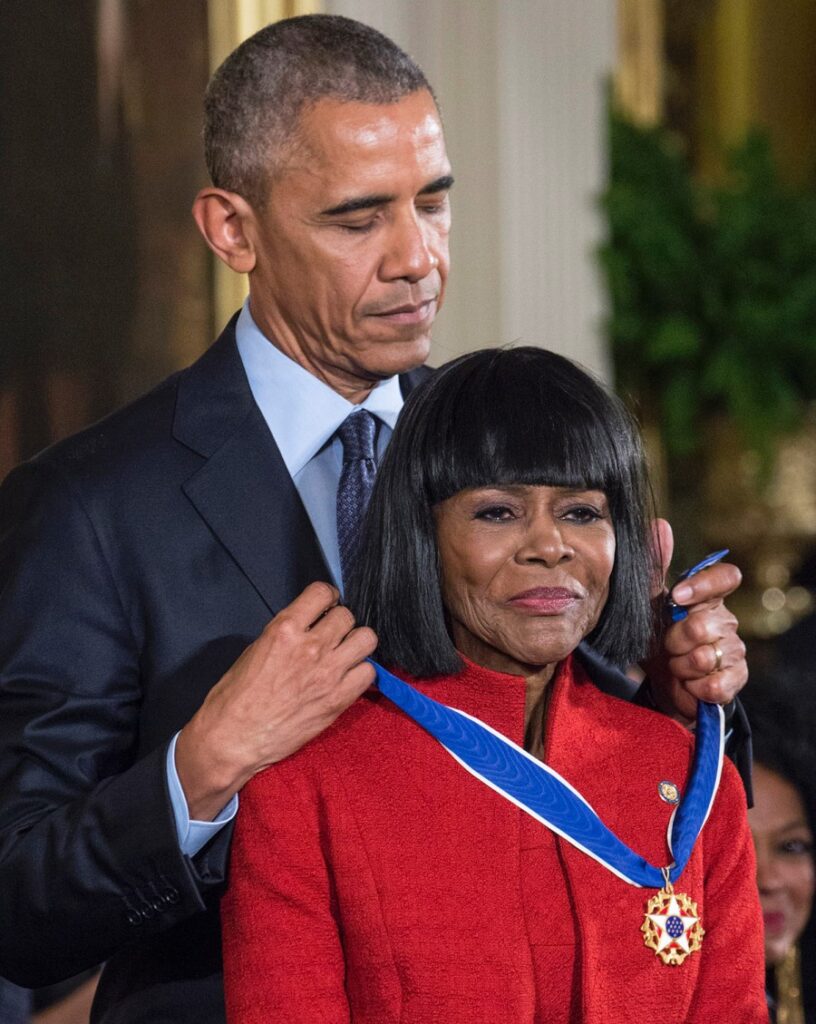 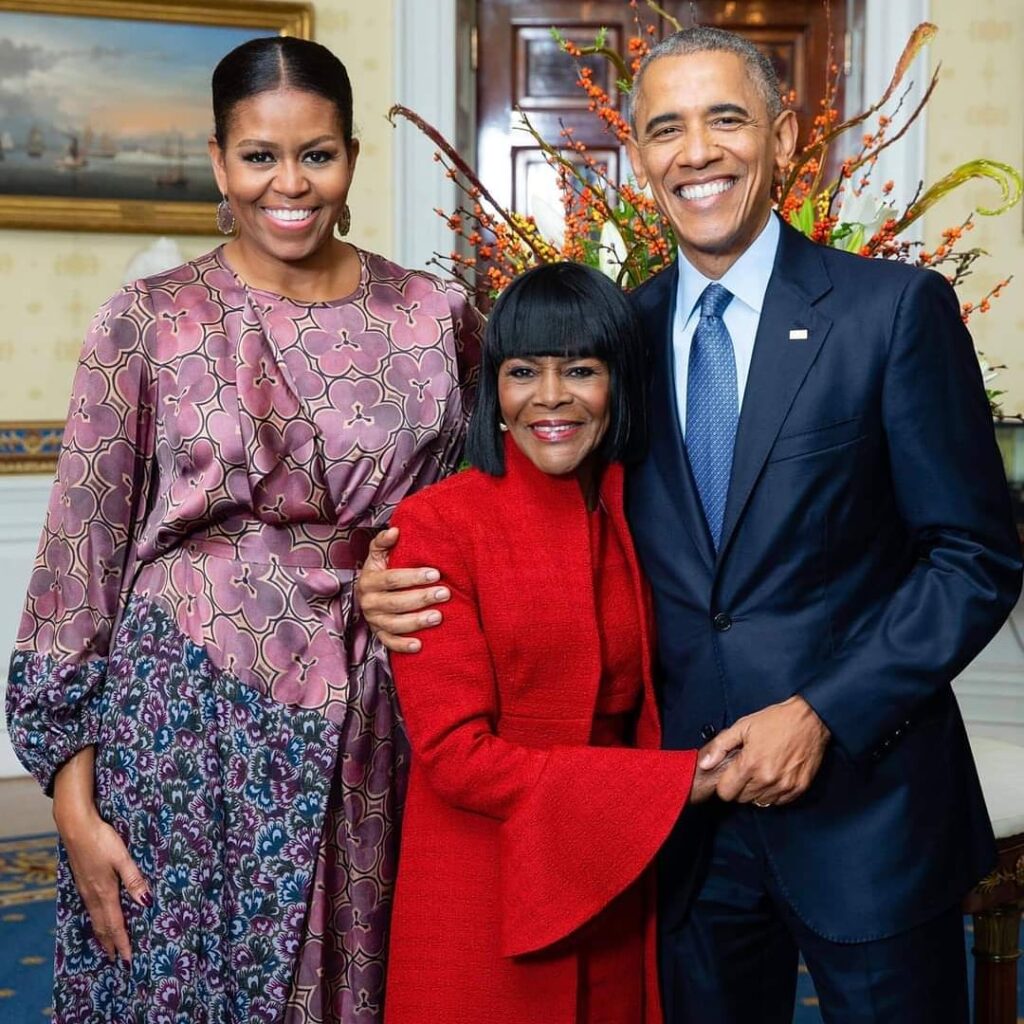 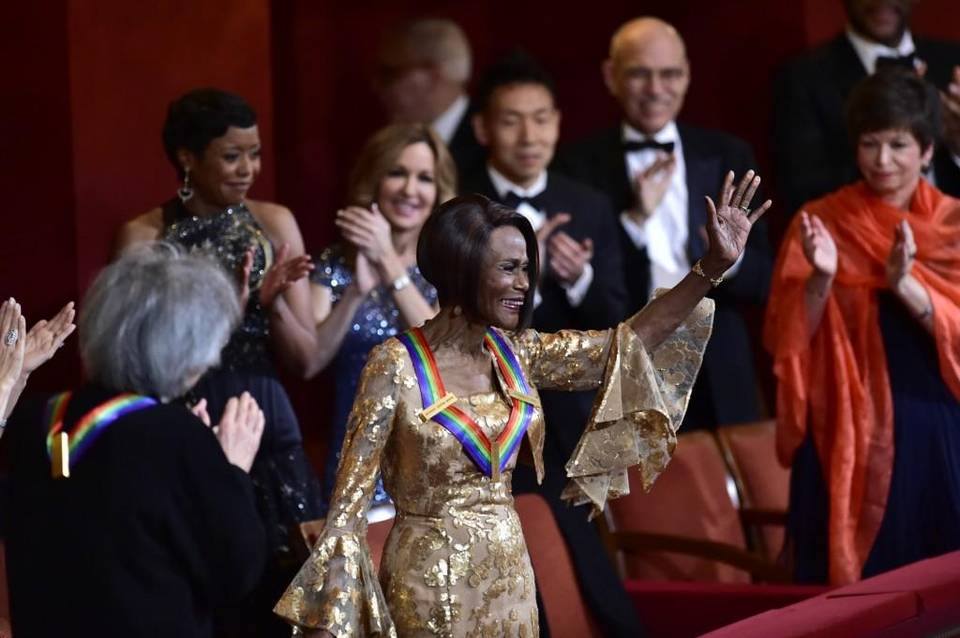 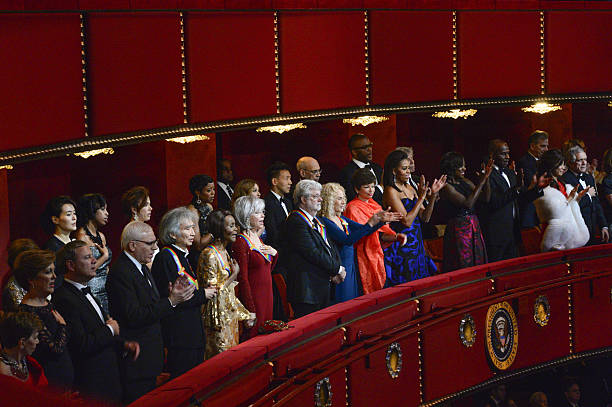 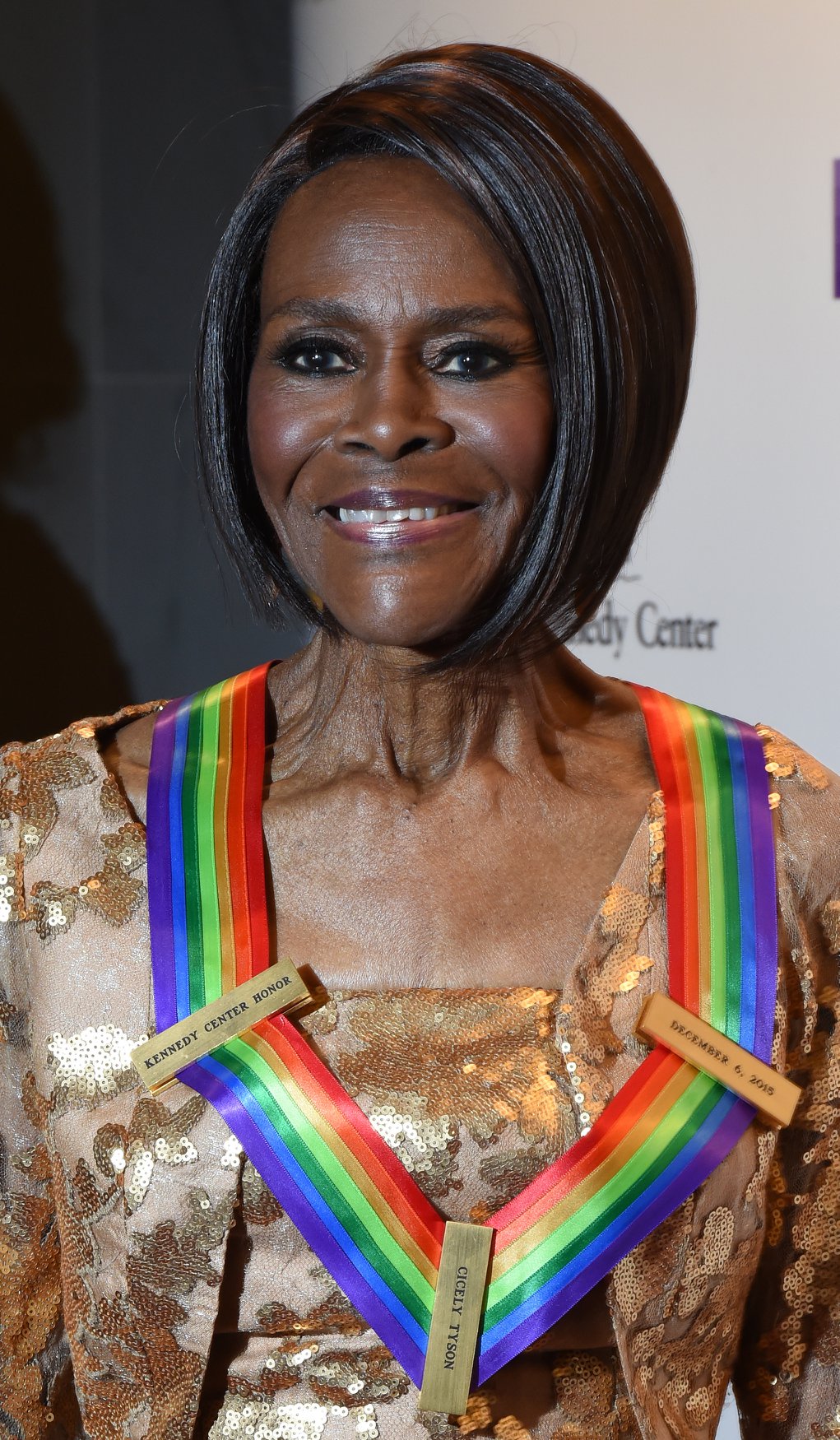 Cicely Tyson was an award-winning Film, Stage, and Television Actress ***** 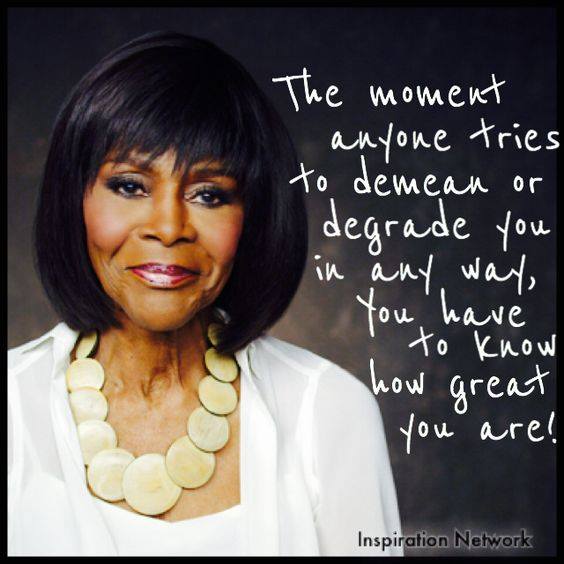