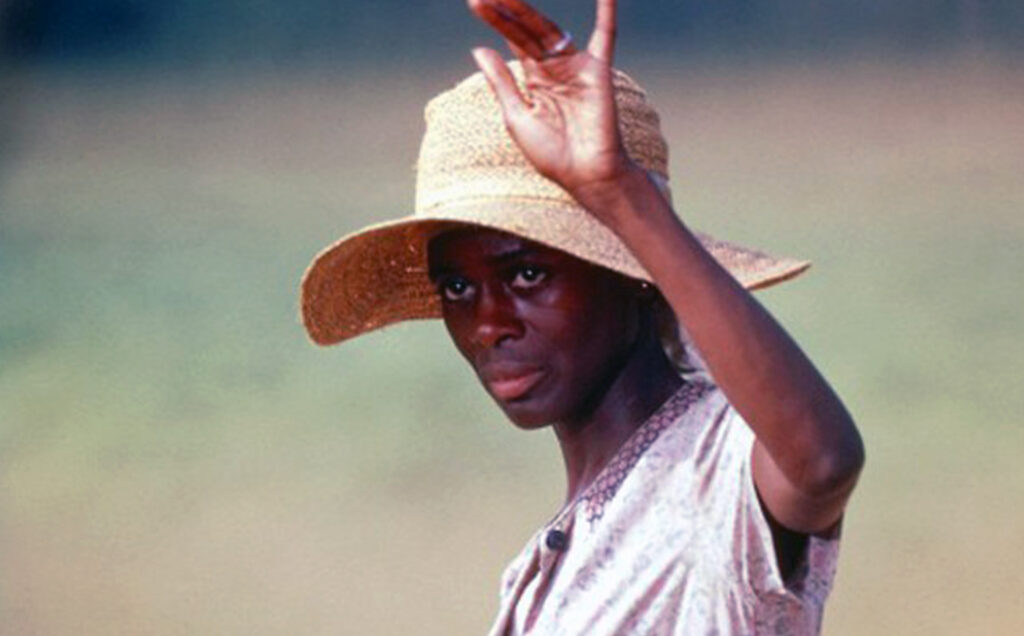 In 1972, she was nominated for the Academy Award for Best Actress for her role in the critically acclaimed Sounder. 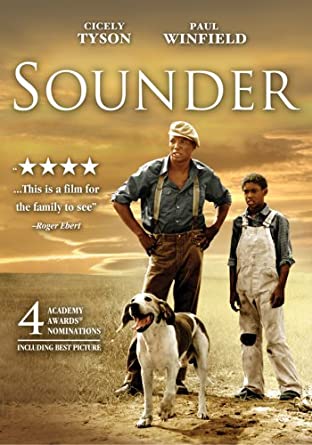 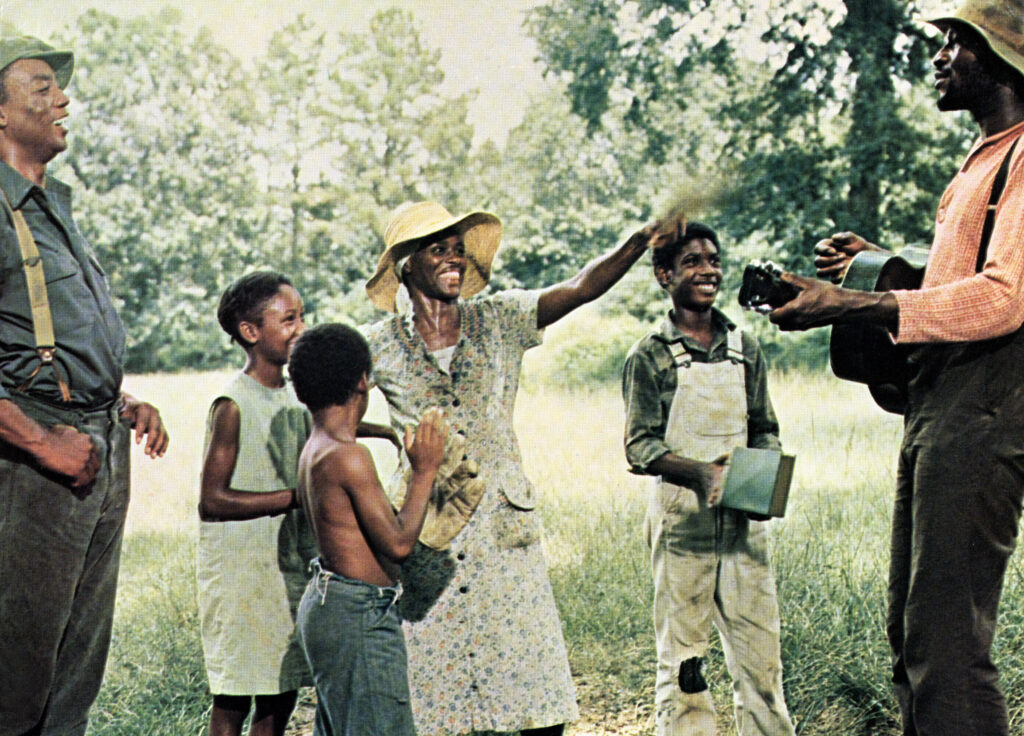 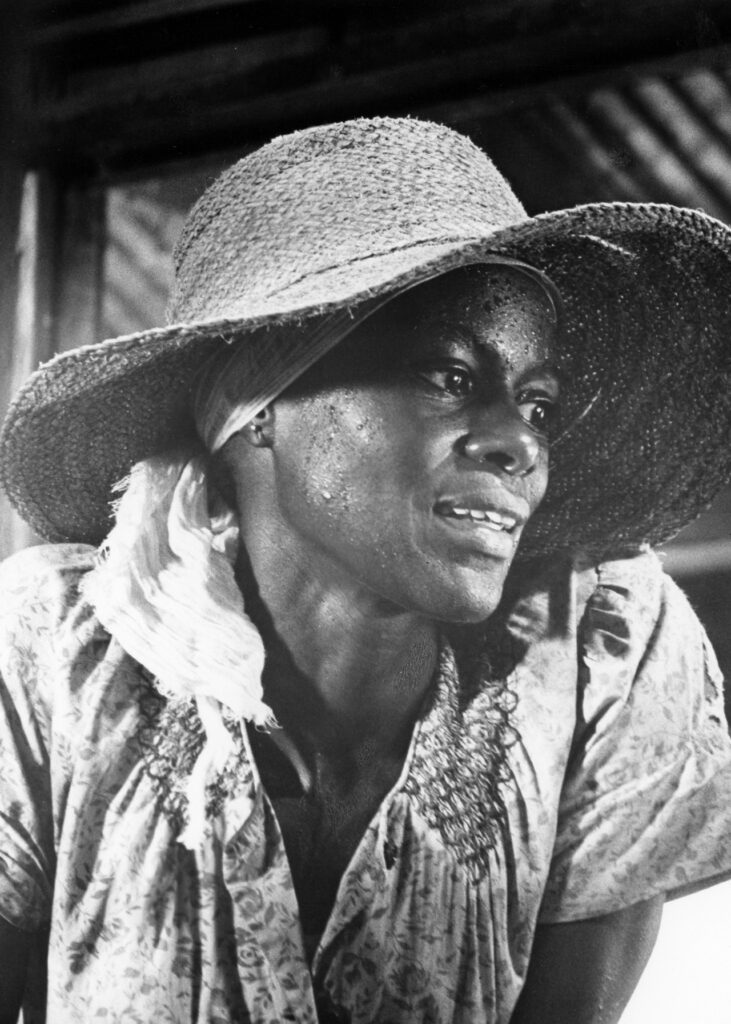 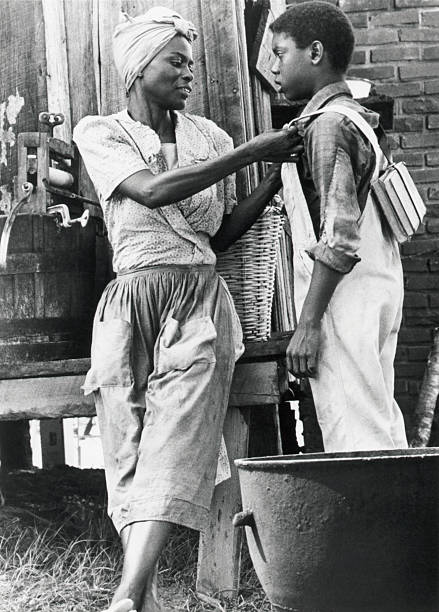 We have lost a true legend. Cicely Tyson was a giant of a woman. A trailblazer with boundless talent and a heart of gold. She was my mentor, my friend, my heart. I am deeply, and forever grateful. And I will miss her dearly. – Kevin Hooks 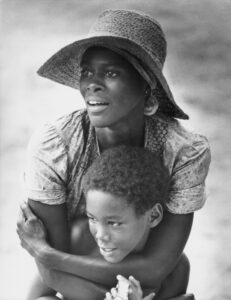 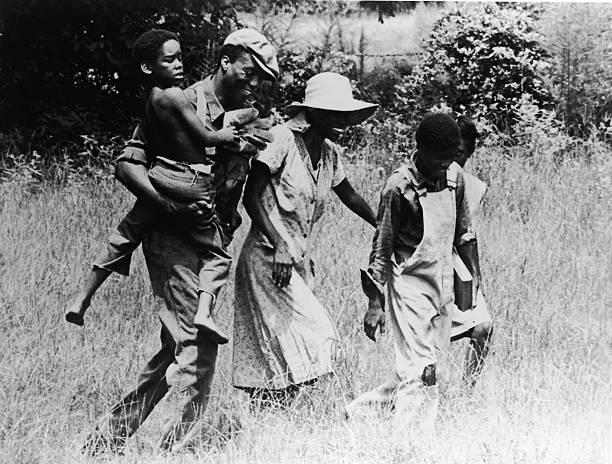 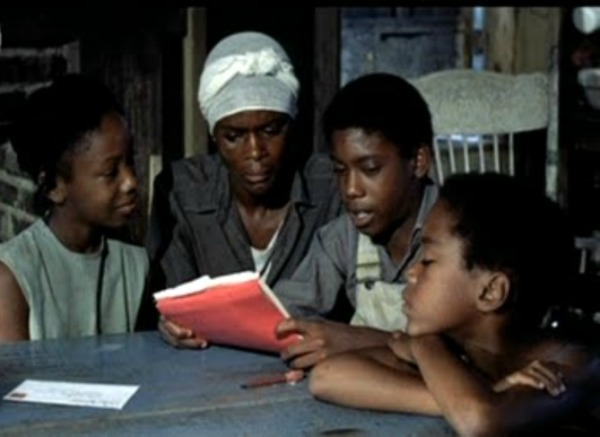 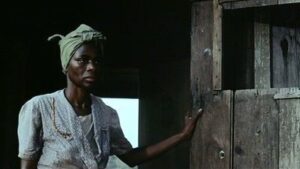 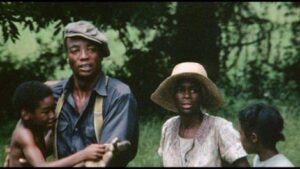 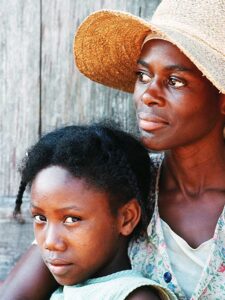 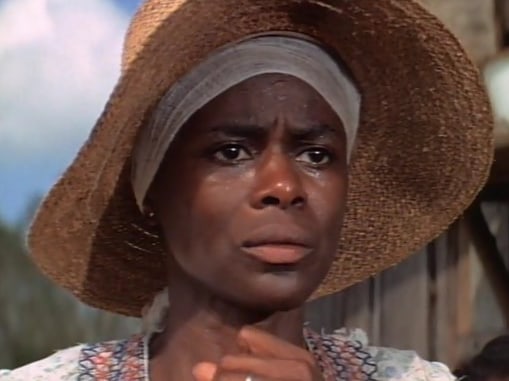 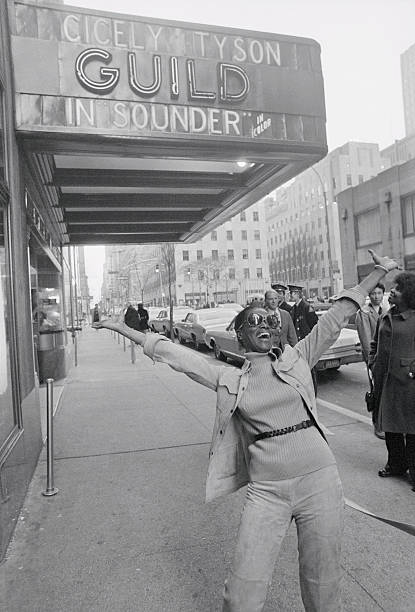 Manhattan, New York, New York: Cicely Tyson, a native New Yorker, shows extreme happiness as she stands beneath the marquee of the Guild Theater in Rockefeller Plaza. On it is her name, and the motion picture in which she stars, and for which she has been nominated for an Oscar as best actress.