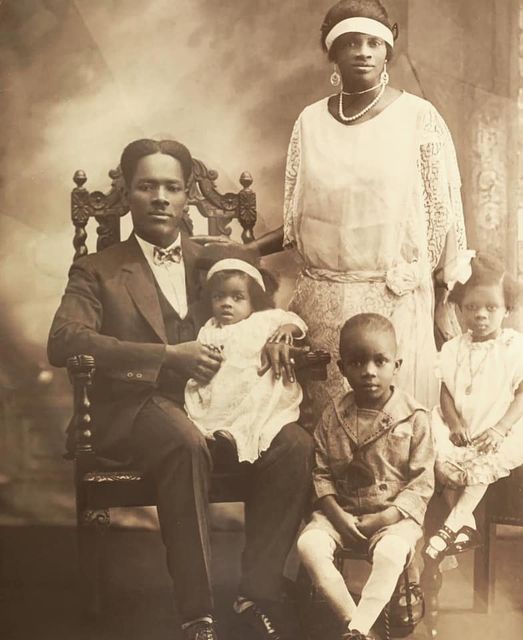 The Lineage of Cicely Tyson 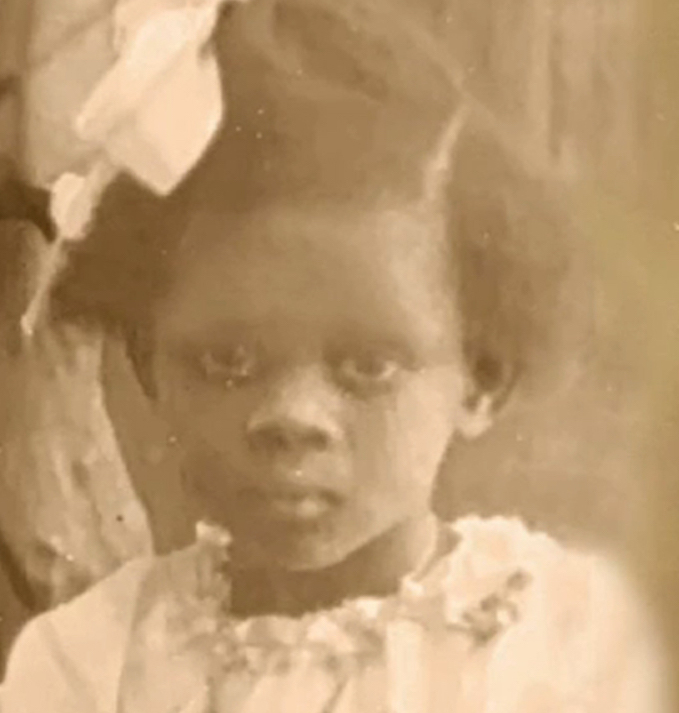 Cicely Tyson was born and raised in Harlem, New York.  The daughter of Frederica Tyson, a domestic, and William Augustine Tyson, who worked as a carpenter, painter, and at any other jobs, he could find. Her parents were immigrants from Nevis in the West Indies. Her father arrived in New York City at age 21 and was processed at Ellis Island on August 4, 1919.

On perseverance
“The moment anyone tries to demean or degrade you in any way, you have to know how great you are. Nobody would bother to beat you down if you were not a threat.” — Cicely at BET’s “Black Girls Rock!” awards in 2015

“Challenges make you discover things about yourself that you never really knew. They’re what make the instrument stretch — what makes you go beyond the norm.”

“I am not a quitter. I will fight until I drop. It is just a matter of having some faith in the fact that as long as you are able to draw breath in the universe, you have a chance.”

“I think when you begin to think of yourself as having achieved something, then there’s nothing left for you to work towards. I want to believe that there is a mountain so high that I will spend my entire life striving to reach the top of it.” — Cicely while receiving an Honorary Academy Award in 2018.

“I have learned not to allow rejection to move me.” — Cicely in the November 2017 issue of ELLE

“You never know what motivates you.” 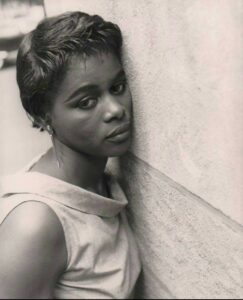 “Whatever good I have accomplished as an actress I believe came in direct proportion to my efforts to portray Black women who have made positive contributions to my heritage.”

“We have to support our own films. If we don’t, how can we expect others to support them?” 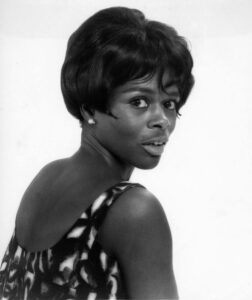 On life
“Age is just a number. Life and aging are the greatest gifts that we could possibly ever have.” 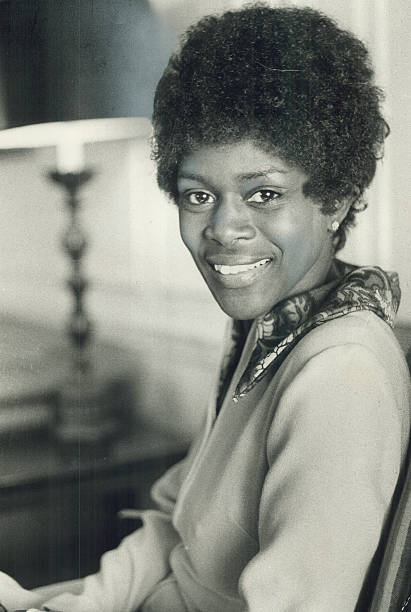 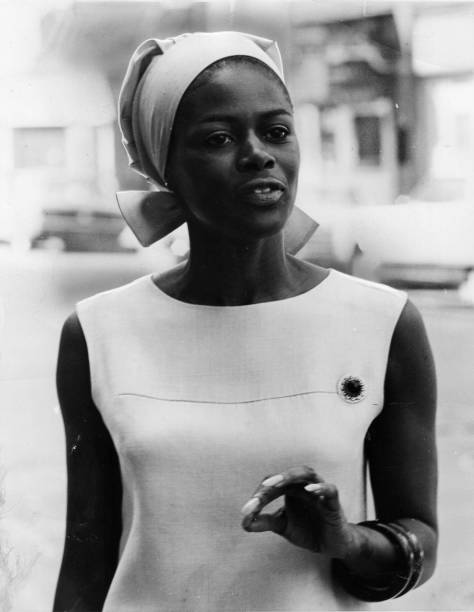 “I don’t think you can measure wealth in dollars and cents. I really don’t believe that at all because there are some things that money cannot buy. One of them is health. And the other is security in your relationships and friends.” 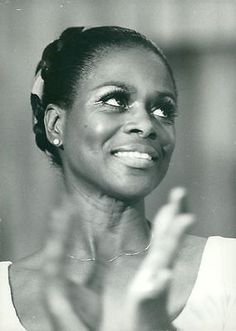 Whatever good I have accomplished as an actress I believe came in direct proportion to my efforts to portray black women who have made positive contributions to my heritage. – Cicely Tyson