In 1974, she won two Emmy Awards for The Autobiography of Miss Jane Pittman. 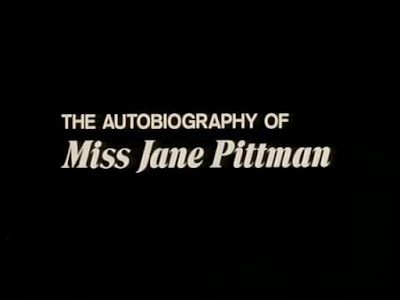 The Autobiography of Miss Jane Pittman

The Autobiography of Miss Jane Pittman is a 1974 American television film based on the novel of the same name by Ernest J. Gaines. The film was broadcast on CBS. 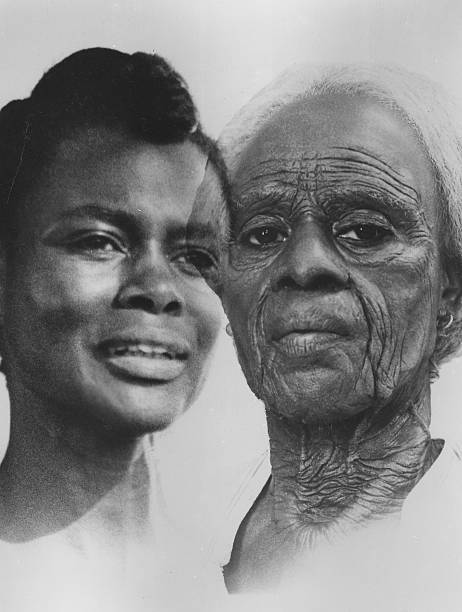 The film was directed by John Korty; the screenplay was written by Tracy Keenan Wynn and executive produced by Roger Gimbel. It stars Cicely Tyson in the lead role, as well as Michael Murphy, Richard Dysart, Katherine Helmond, and Odetta. The film was shot in Baton Rouge, Louisiana, and was notable for its use of very realistic special effects makeup by Stan Winston and Rick Baker for the lead character, who is shown from ages 23 to 110 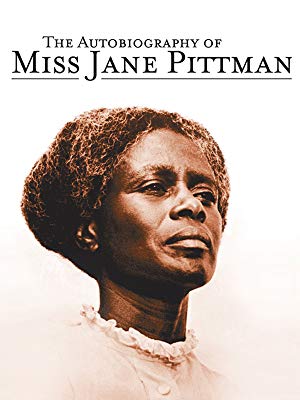 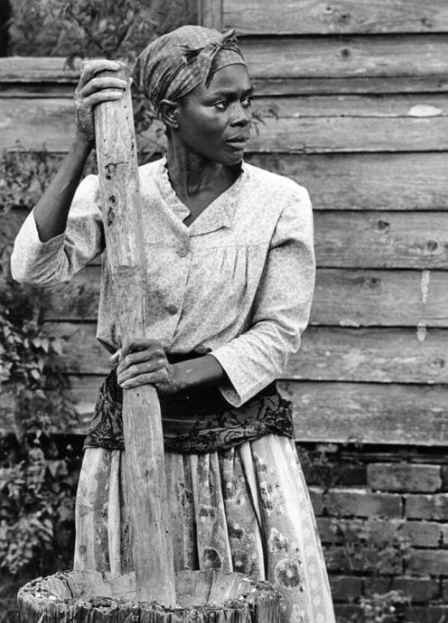 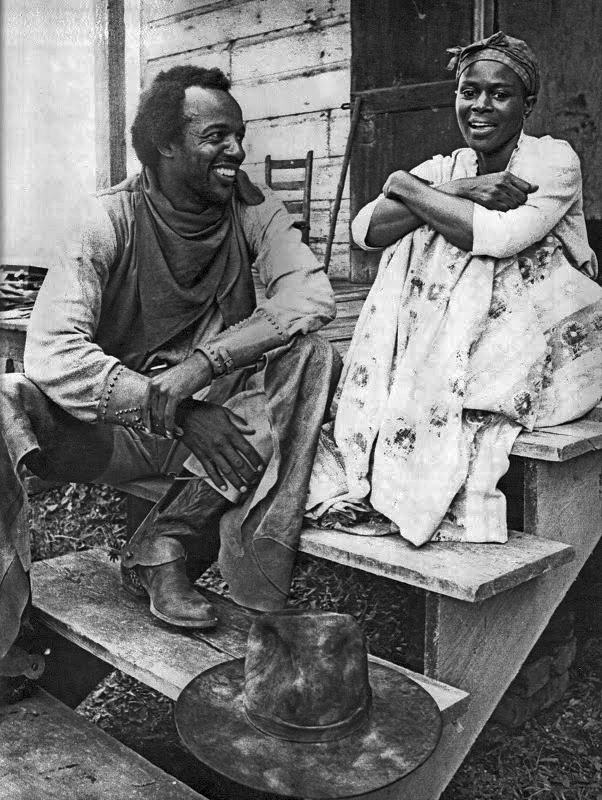 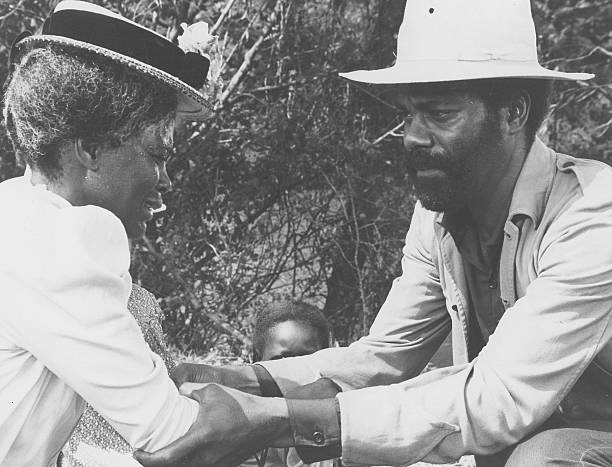 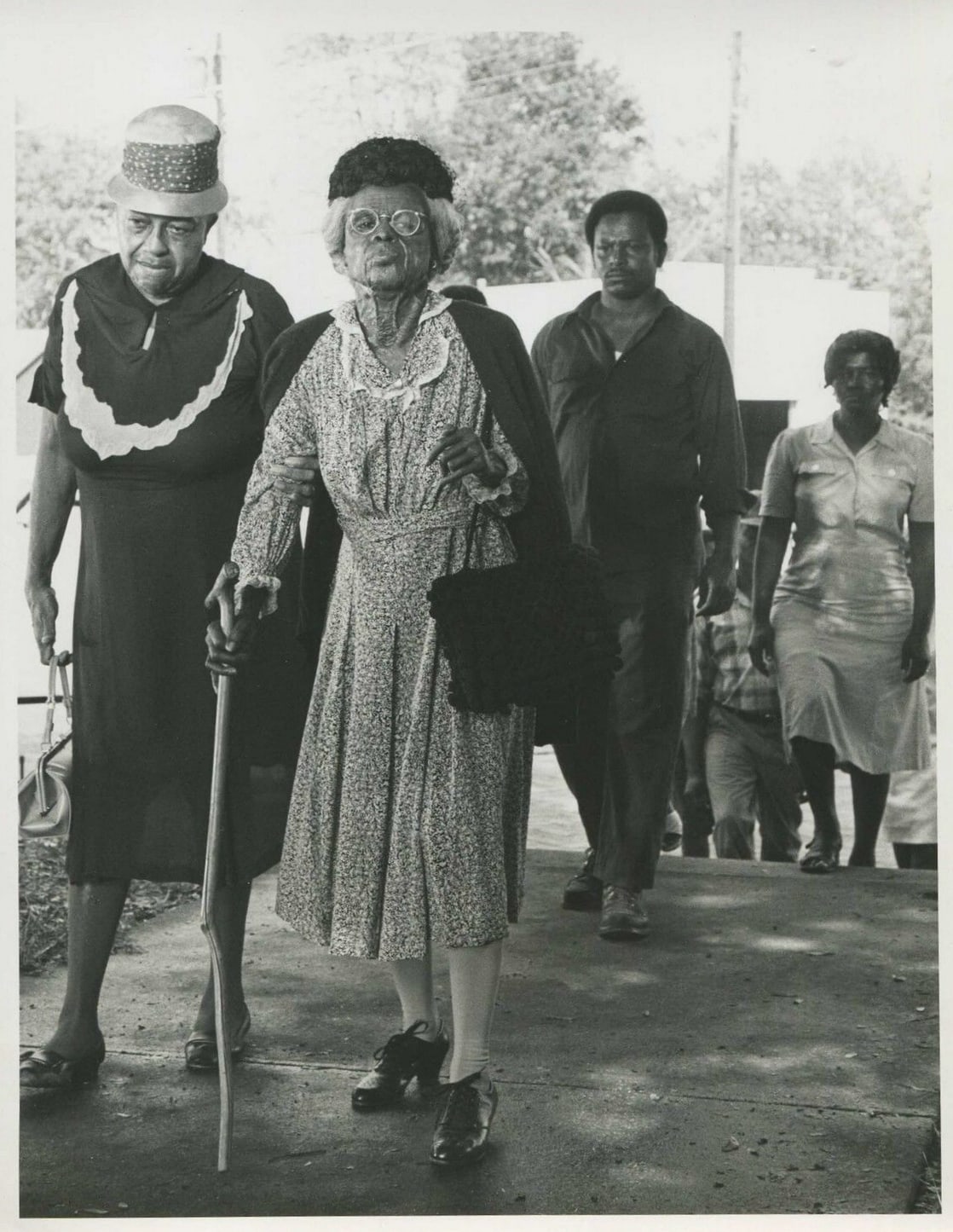 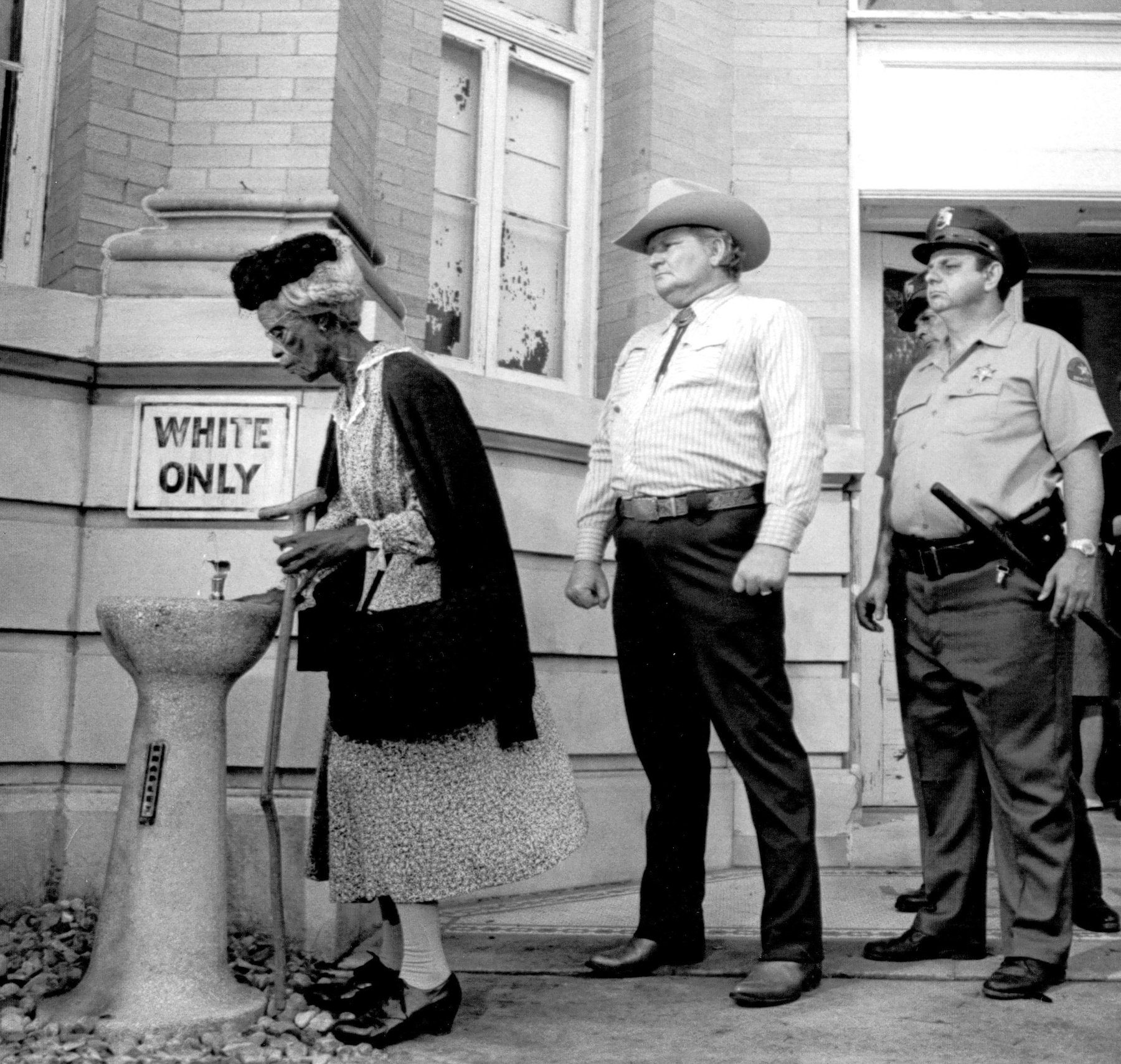 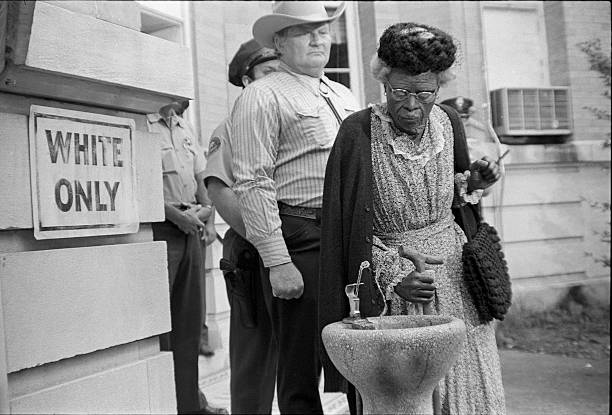 LOS ANGELES – OCTOBER 12: Cicely Tyson as Jane Pittman in “The Autobiography of Miss Jane Pittman.” To her left is Ted Airhart as Sheriff Guidry. Image dated October 12, 1973. (Photo by CBS via Getty Images) 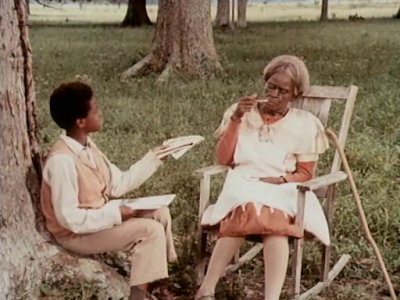 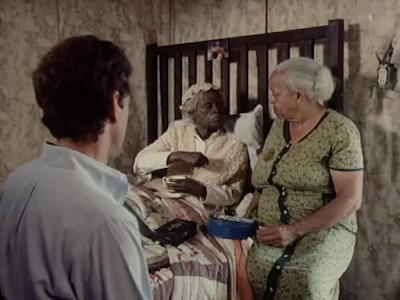 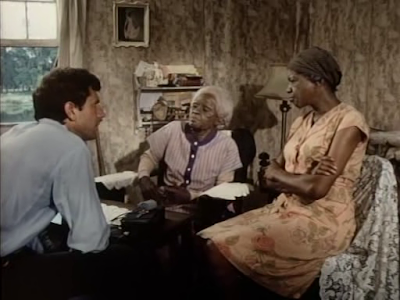 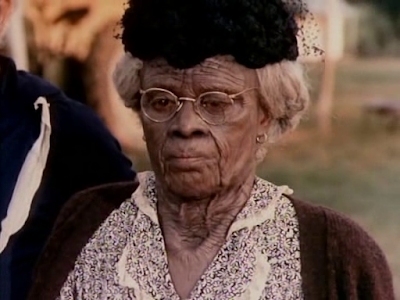 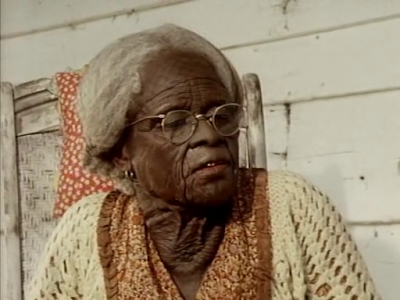 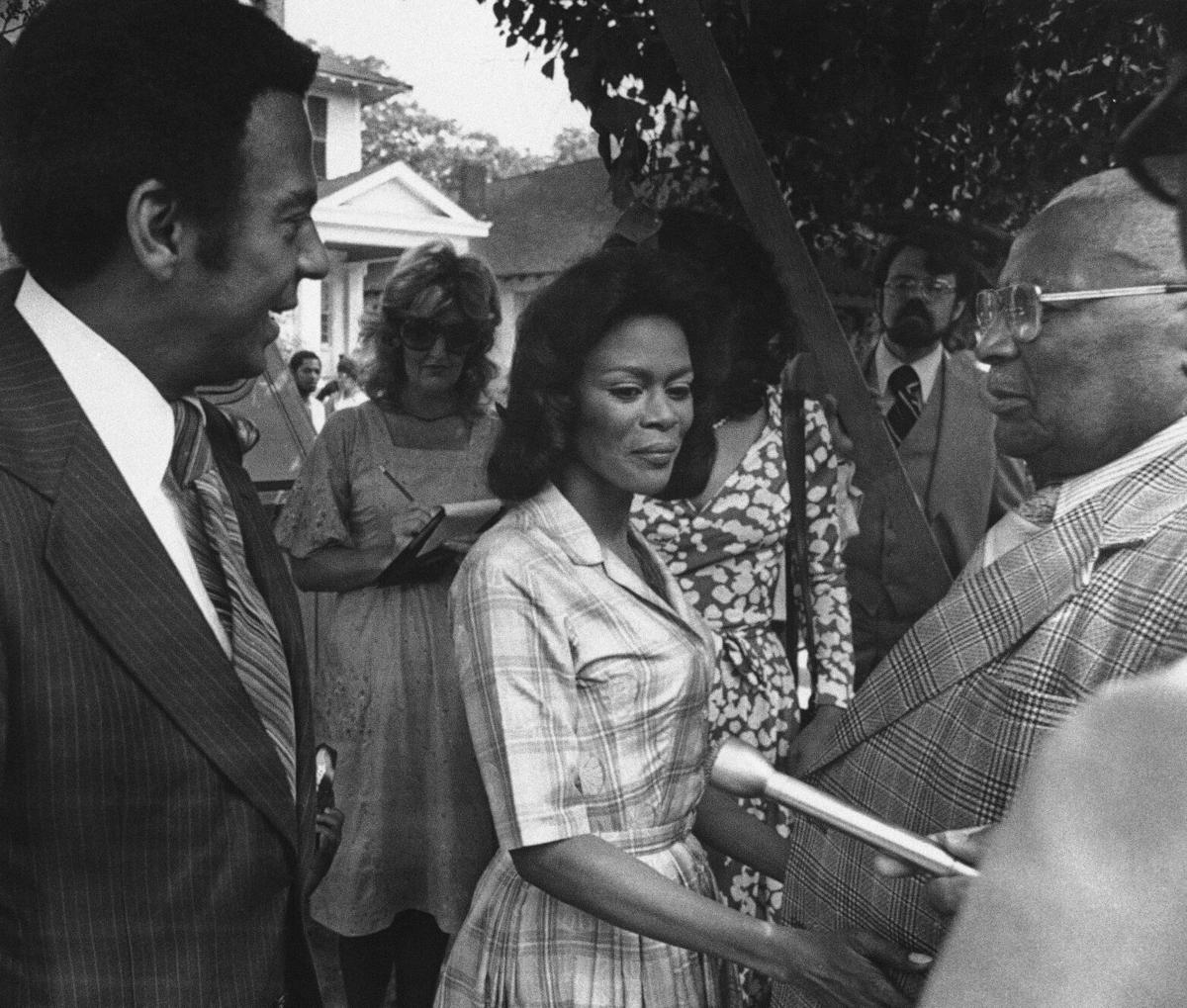 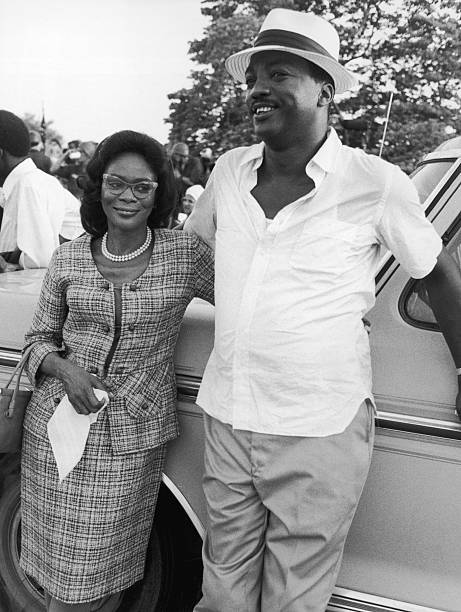 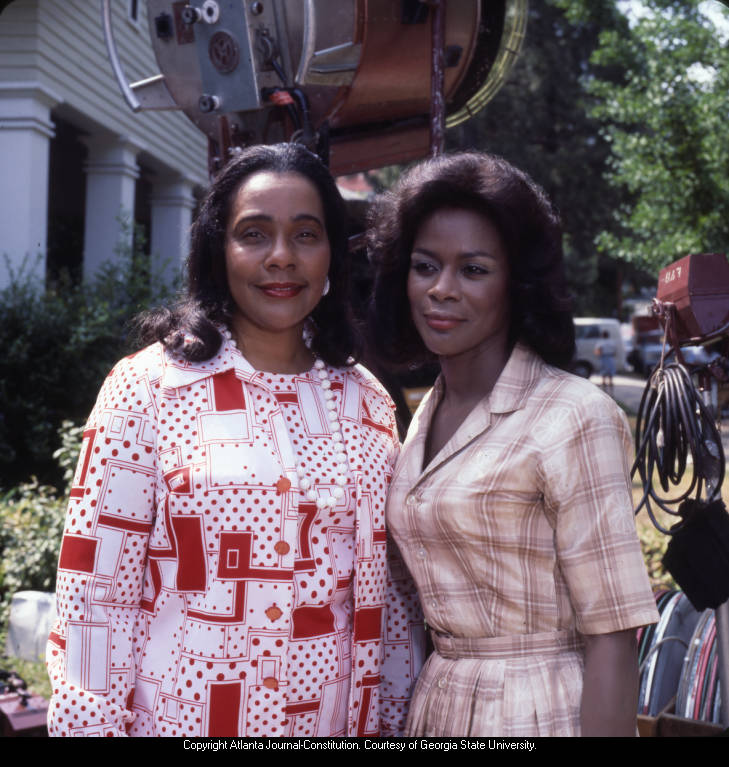