In 1991 she appeared in Fried Green Tomatoes as Sipsey. 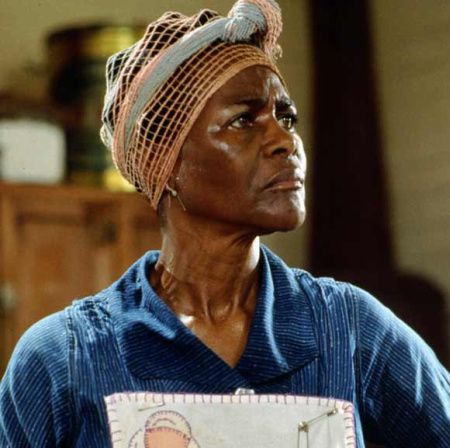 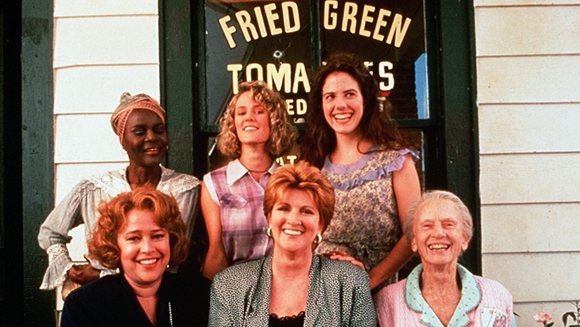 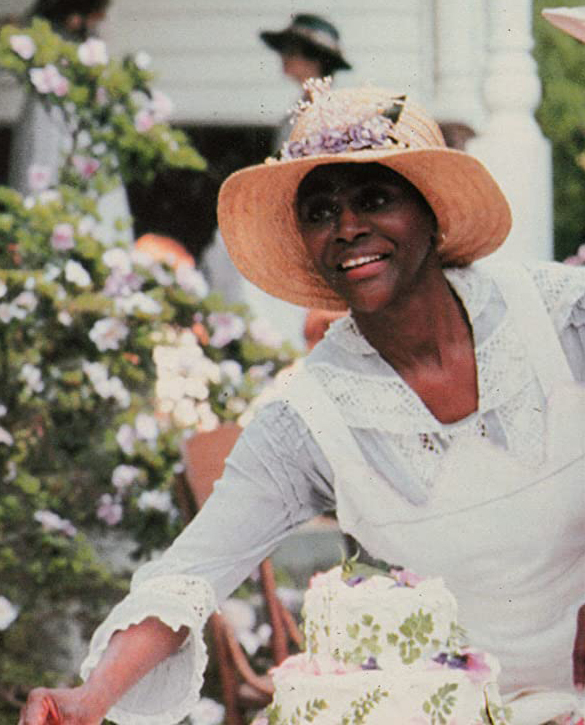 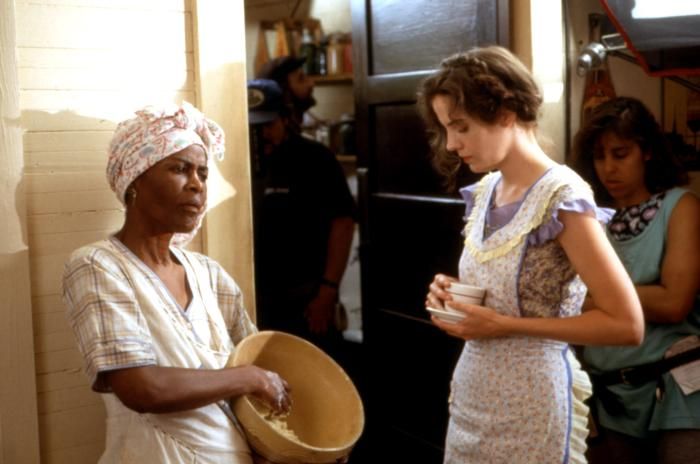 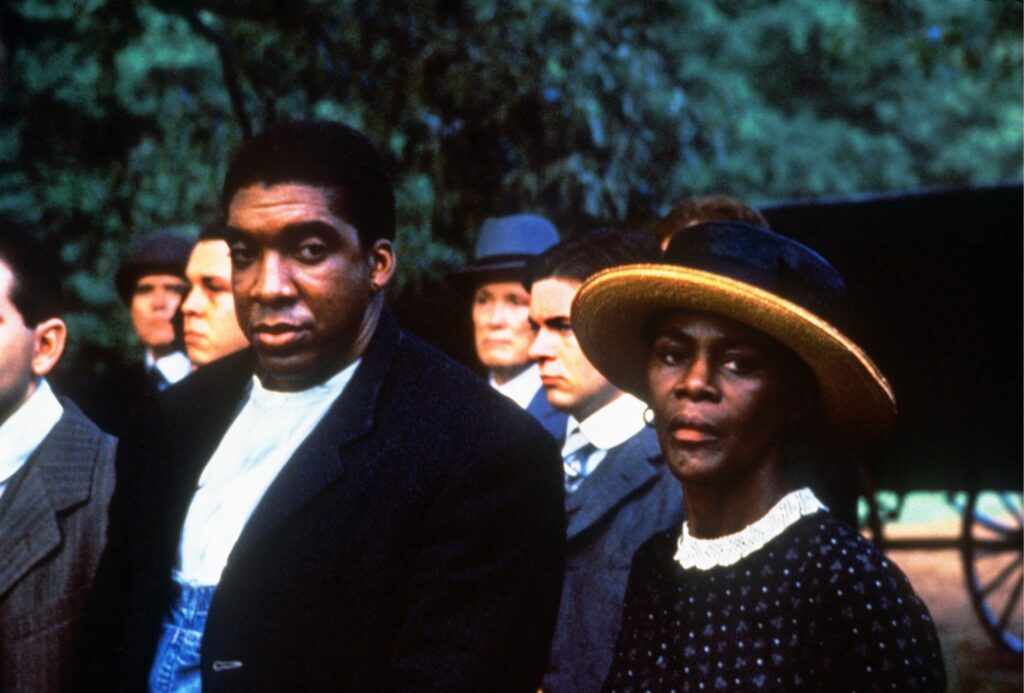 In her 1994–95 television series Sweet Justice, Tyson portrayed a civil rights activist and attorney named Carrie Grace Battle, a character she shaped by reportedly consulting with noted Washington, D.C. civil rights and criminal defense lawyer Dovey Johnson Roundtree. In 2005, Tyson co-starred in Because of Winn-Dixie and Diary of a Mad Black Woman. The same year she was honored at Oprah Winfrey’s Legends Ball. 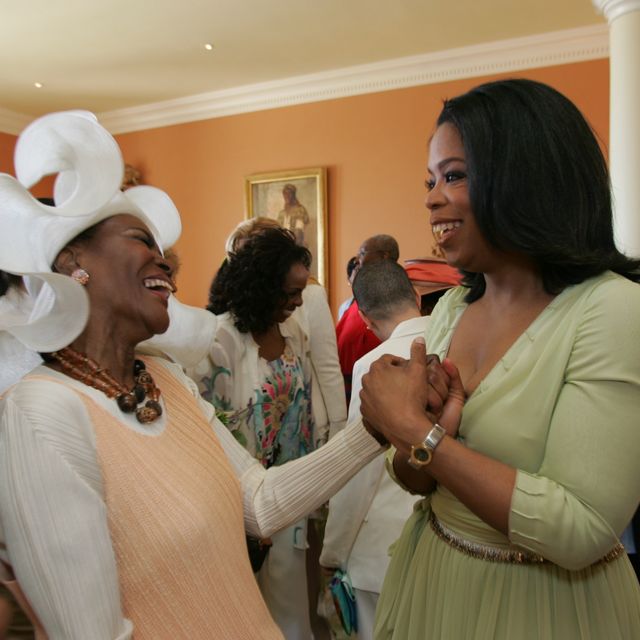 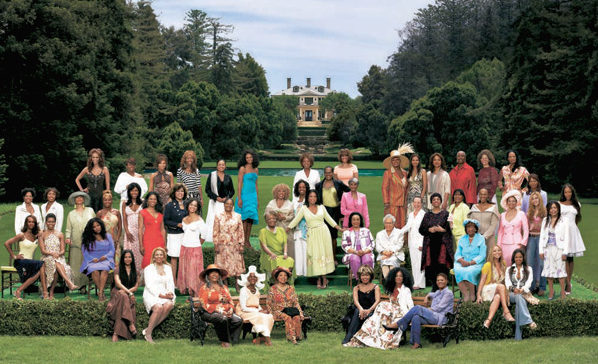 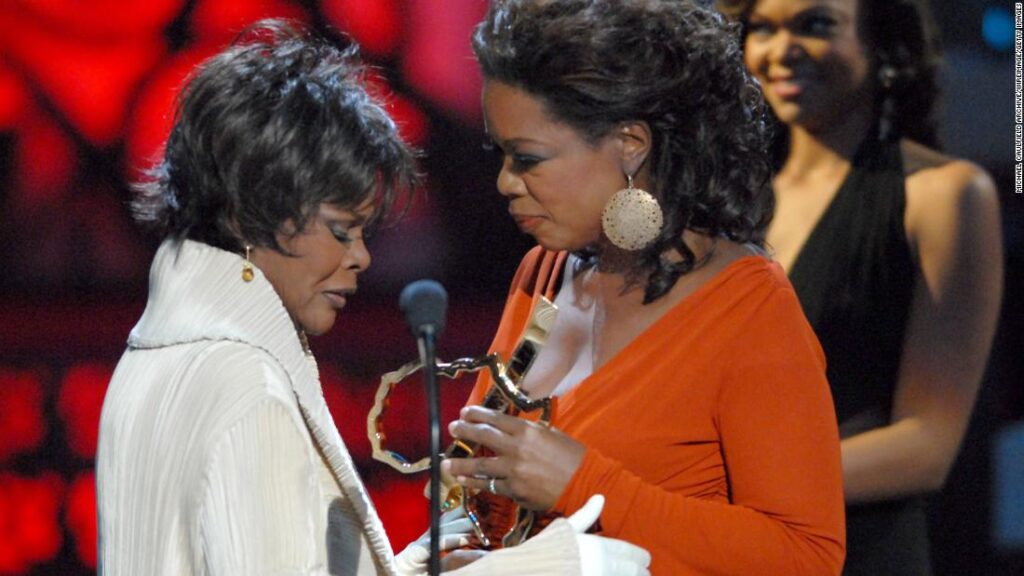 “Cicely decided early on that her work as an actor would be more than a job,” Winfrey wrote on Instagram. “She used her career to illuminate the humanity of Black people. The roles she played reflected her values; she never compromised. Her life so fully lived is a testimony to Greatness.” – Oprah Winfrey

In 2010, she appeared in Why Did I Get Married Too?, and also narrated the Paul Robeson Award-winning documentary, Up from the Bottoms: The Search for the American Dream. In 2011, Tyson appeared in her first music video in Willow Smith’s 21st Century Girl. That same year she played Constantine Jefferson in the critically acclaimed period drama The Help. At the 67th Tony Awards on June 9, 2013, she won the Tony Award for Best Actress in a Play for her performance as Miss Carrie Watts in The Trip to Bountiful.

The Trip to Bountiful 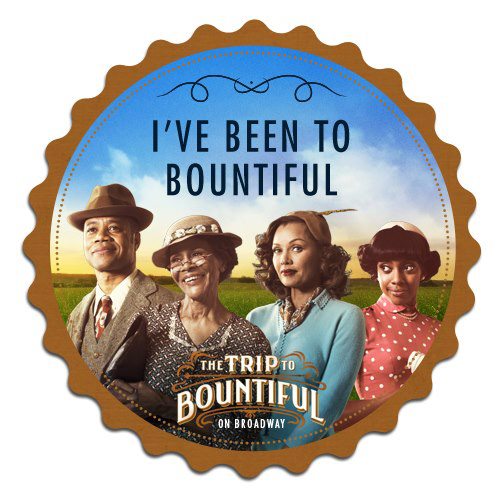 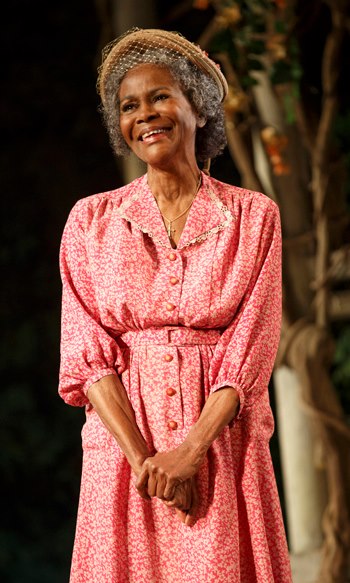 The Trip to Bountiful – The Stephen Sondheim Theater 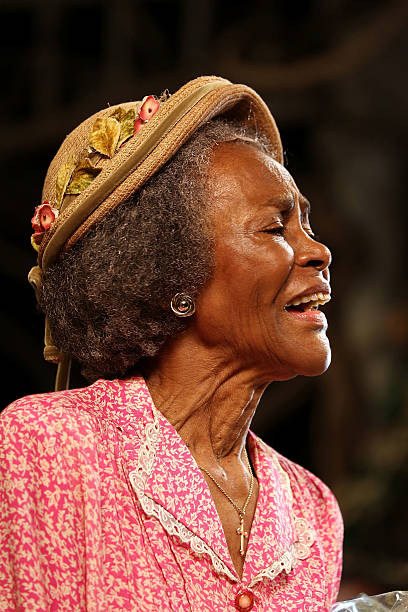 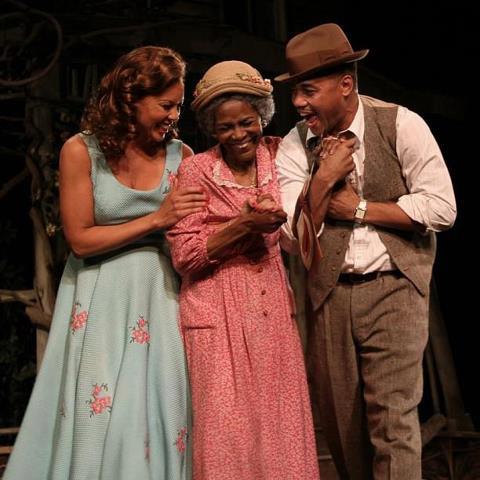 “She was 88 when we did the play – it was a tremendous amount of dialogue and physicality, eight shows a week, and she didn’t miss a performance. She had been a vegetarian for years, and in her dressing room she had a sod of grass on her countertop; every day she would cut it and put it in a blender.

Each night after the curtain call, I was on one side of her, and Cuba Gooding Jr. was on the other. She’d hook our arms and we would lift her off the stage and her feet would bicycle in the air underneath as she said: “Wheee!” Then we’d put her down. She’d look at us and say: “That was a good one!” I was linking arms with a legend.” – Vanessa Williams 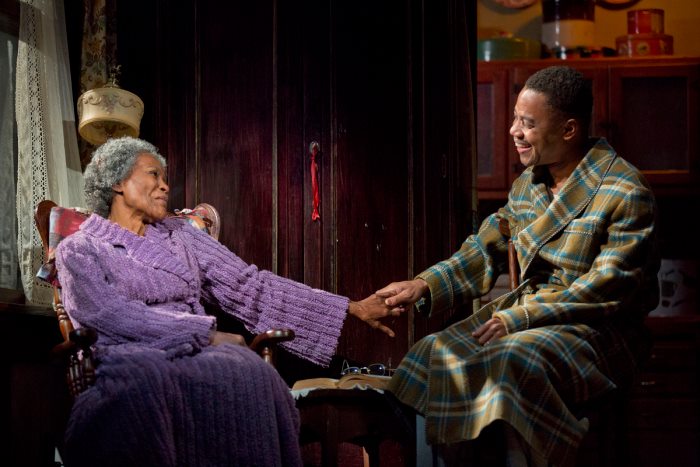 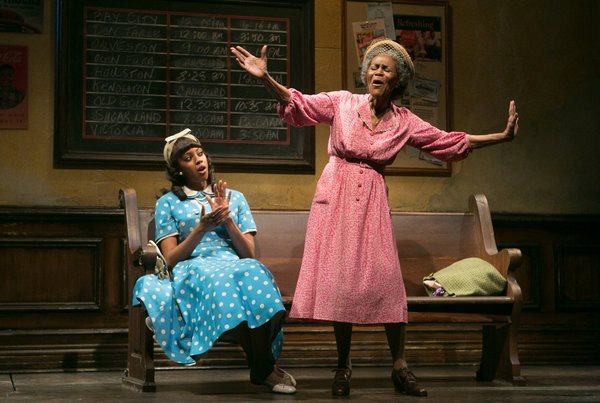 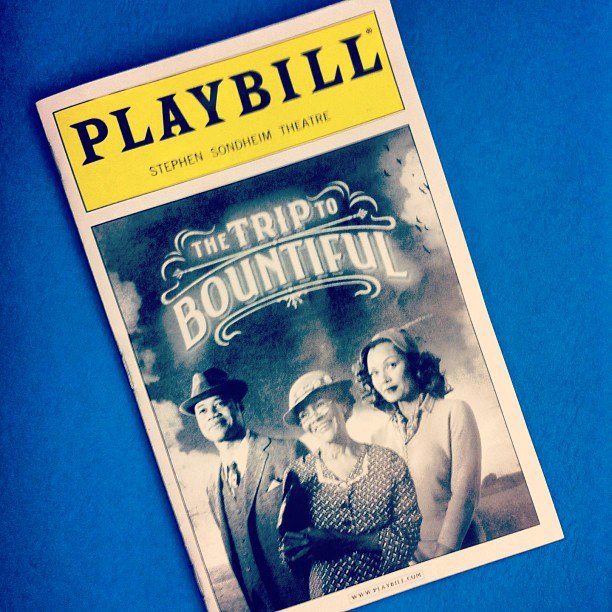 In 2013, Tyson had a supporting role in the horror film The Haunting in Connecticut 2: Ghosts of Georgia. Since 2014, Tyson has guest-starred in How to Get Away with Murder as Ophelia Harkness, the mother of the main character Annalise Keating (Viola Davis), a role for which she has been nominated for a Primetime Emmy Award for Outstanding Guest Actress in a Drama Series in both 2015 and 2017. 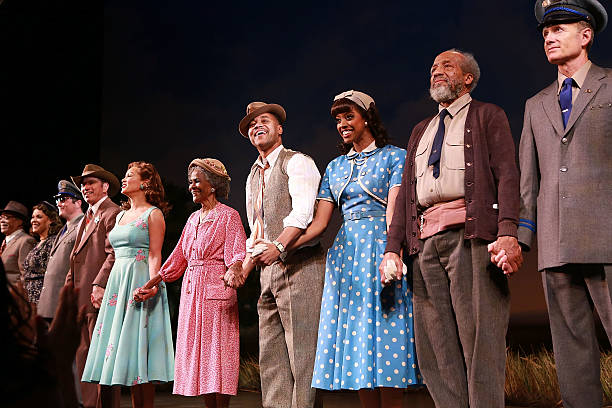 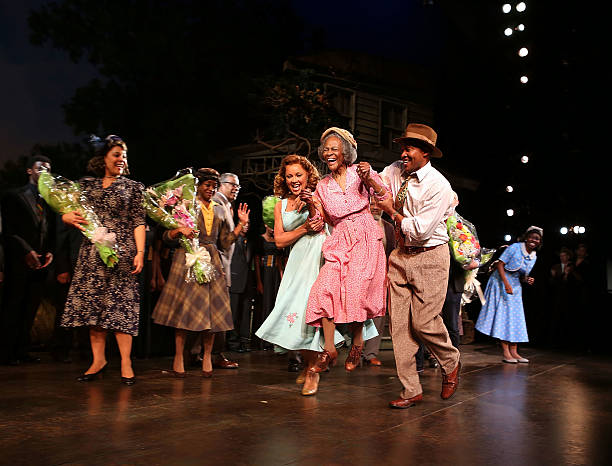 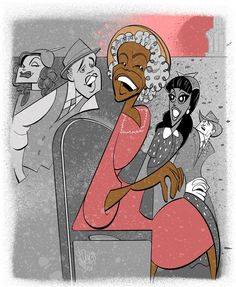 Tyson has been married once, to legendary jazz trumpeter Miles Davis on November 26, 1981. 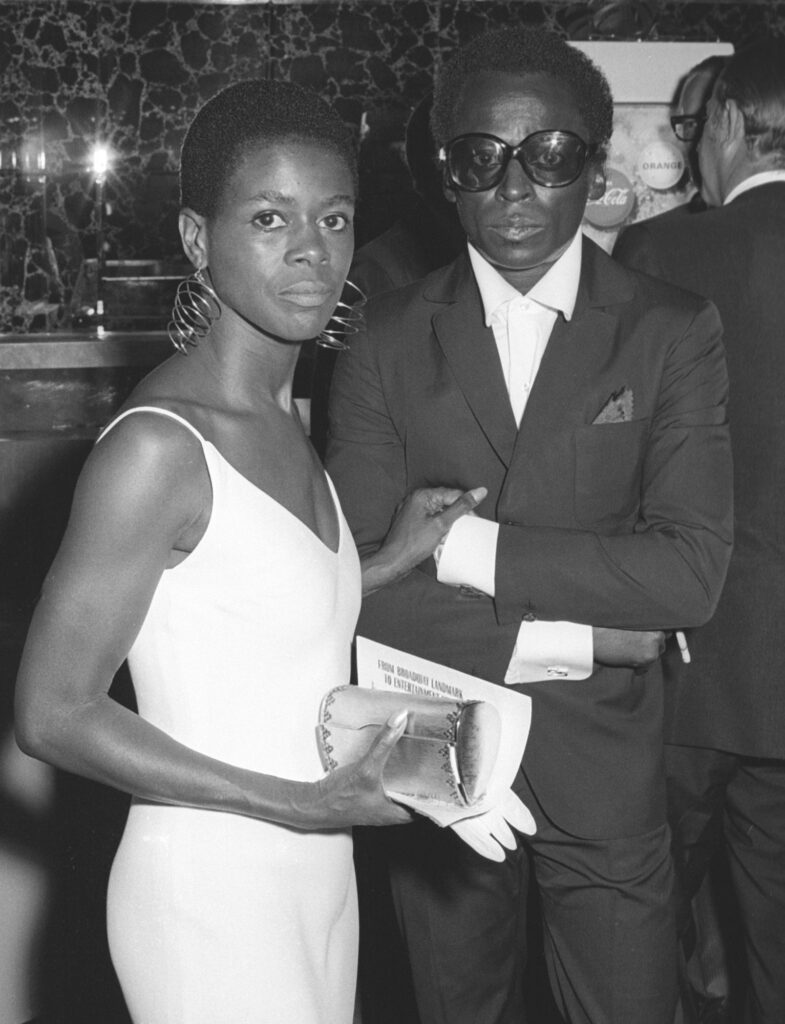 The ceremony was conducted by Atlanta mayor Andrew Young at the home of actor Bill Cosby in Greenfield, Massachusetts, attended by show business notables. Tyson and Davis resided in Malibu, California, until their divorce in 1988. 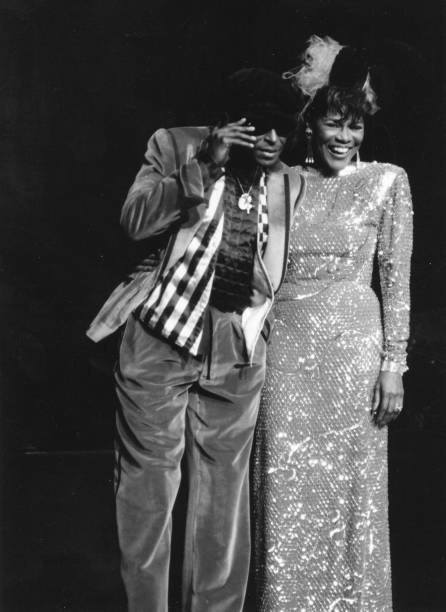 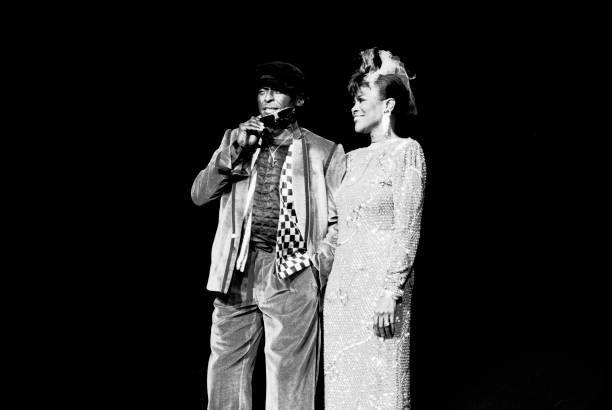 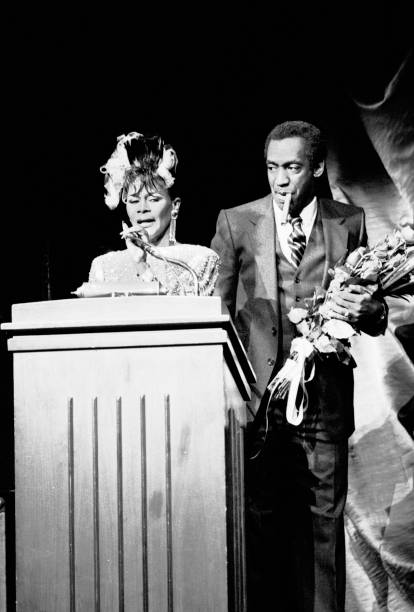 “I would ask her about her relationship with Miles Davis. Some of that stuff was still painful for her. She worked with Miles to get him sober and was a huge force in his life, committed to cleaning up his nutrition and focus. I can’t wait to read her memoir, which is about to be published.” – Vanessa Williams

She has no children. She is a member of Delta Sigma Theta sorority. On May 17, 2009, she received an honorary degree from Morehouse College, an all-male historically Black college.

In 2010, she was awarded the NAACP’s Spingarn Medal for her acting, modeling, and support of civil rights.
The Cicely Tyson School of Performing and Fine Arts, a magnet school in East Orange, New Jersey, was renamed in Tyson’s honor. She plays an active part in supporting the school, which serves one of New Jersey’s most underprivileged African-American communities.