To Tell The Truth 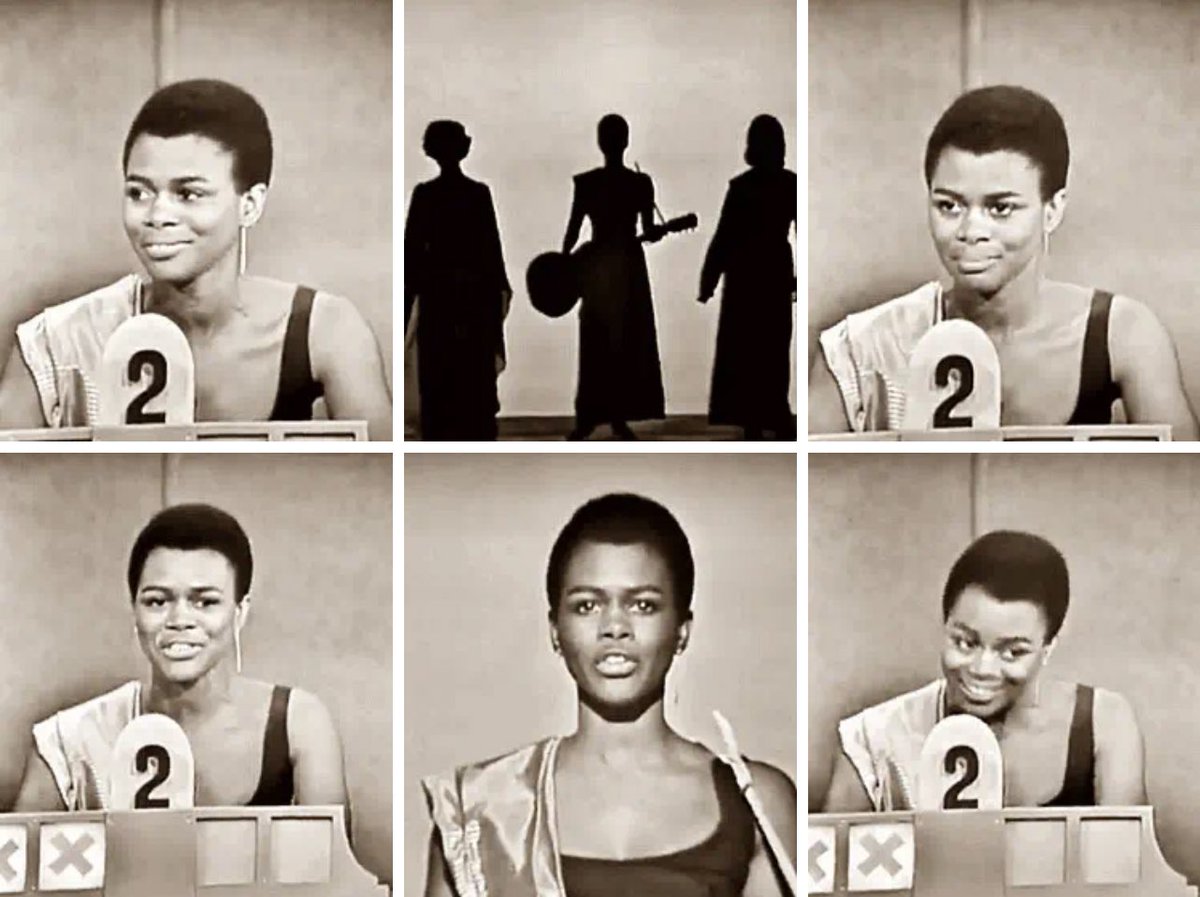 On March 25, 1963, Tyson appeared on the game show, To Tell The Truth as a decoy contestant for Shirley Abicair.

Folk singer/author Shirley Abicair appears as a contestant and actress Cicely Tyson is one of the impostors in this 1963 episode of “To Tell the Truth” with host Bud Collyer and panelists Tom Poston, Peggy Cass, Gene Rayburn, and Phyllis Newman. At the end of the segment, Ms. Tyson identifies herself as “a student at the New School for Social Research” in New York and not as an actress.

She appeared with Sammy Davis Jr. in the film A Man Called Adam (1966) 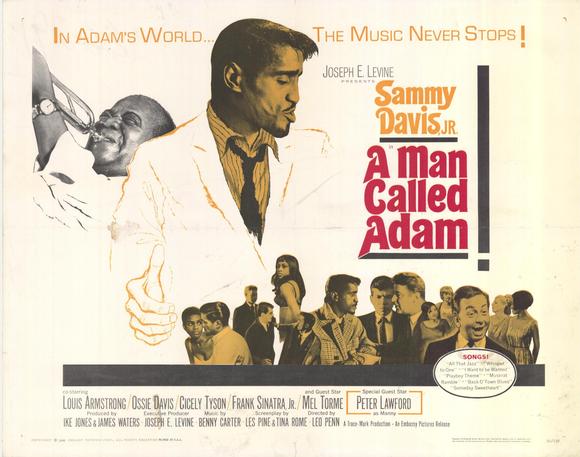 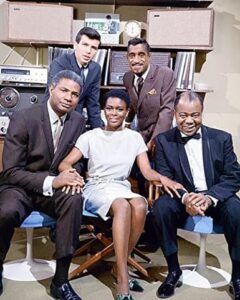 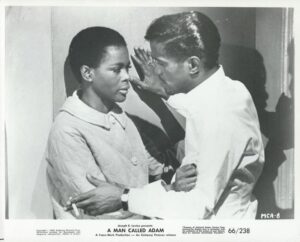 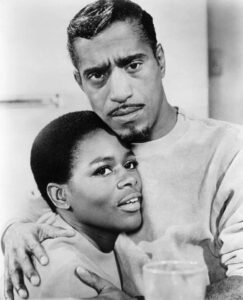 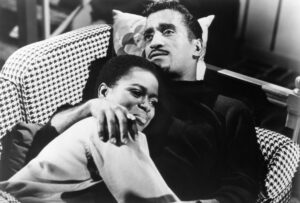 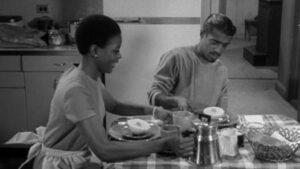 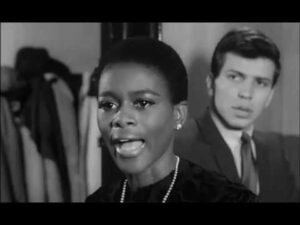 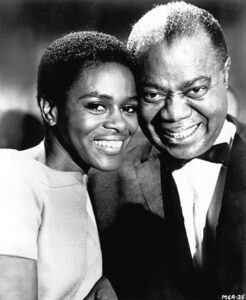 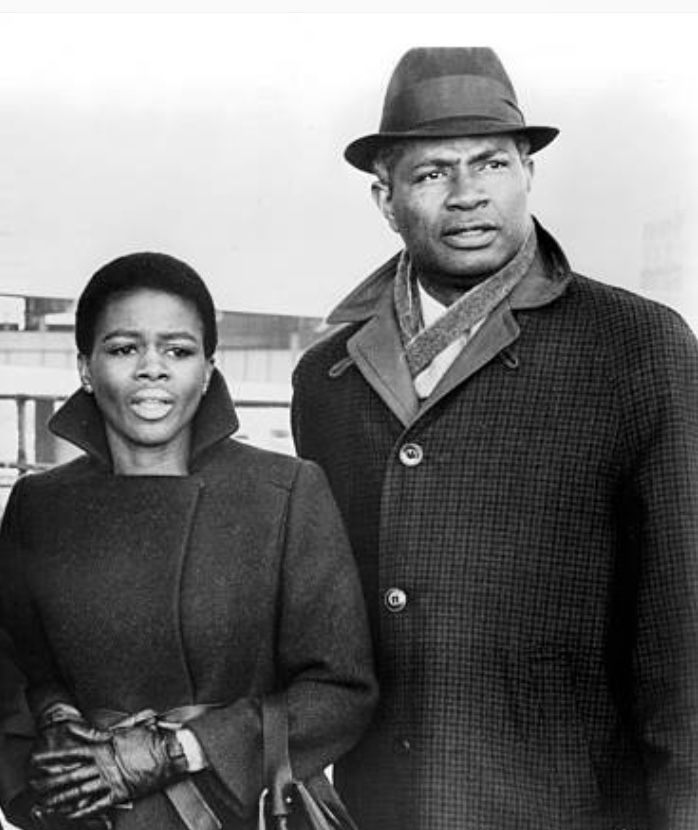 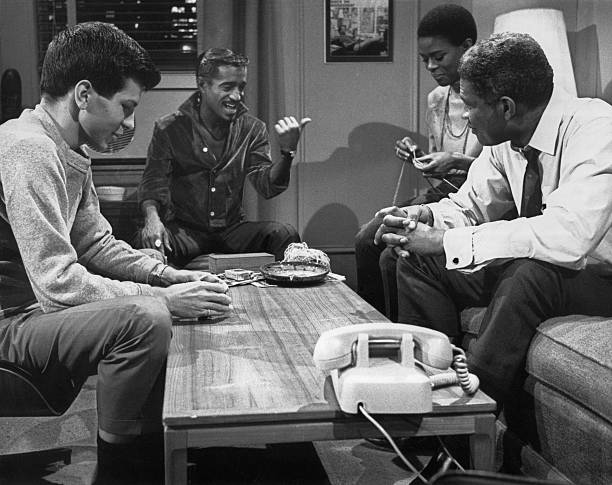 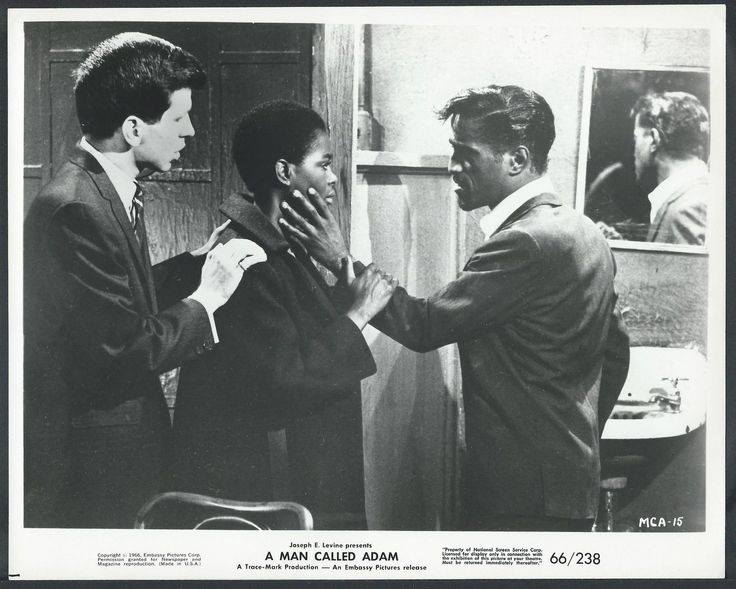