The Marva Collins Story, When No One Would Listen, and The Oldest Living Confederate Widow Tells All, for which she received her third Emmy Award. 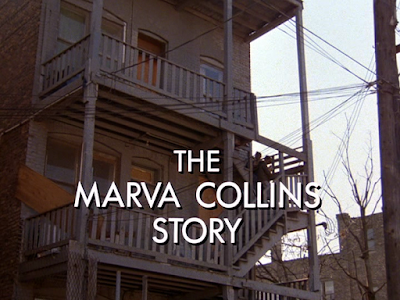 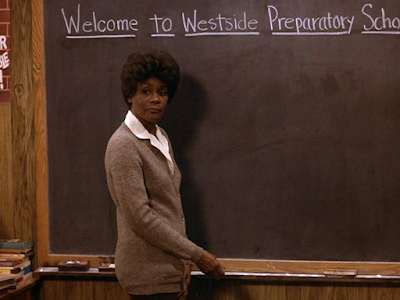 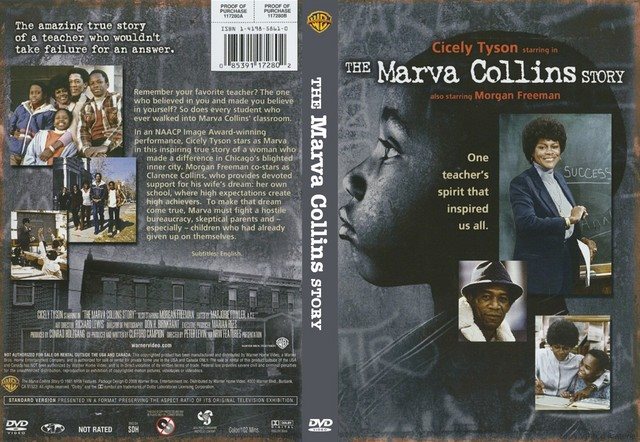 This film tells the real-life story of Marva Collins. After 14 years of teaching in Chicago’s dead-end public school system, Collins used her retirement money to open her own school. Collins utilized pragmatism and common sense in her efforts to teach the “incorrigibles” she’d inherited from Chicago’s antediluvian school system. 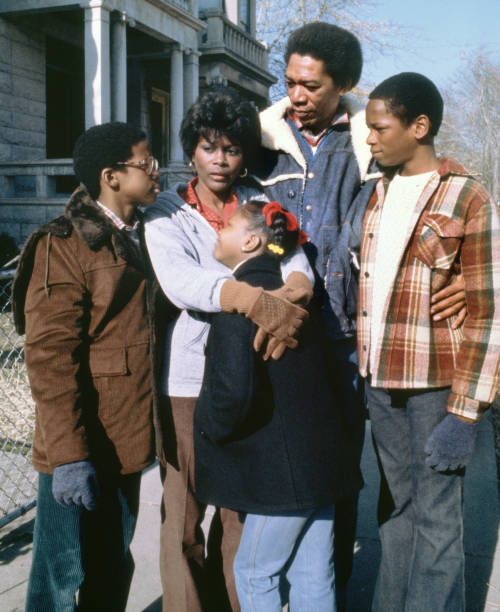 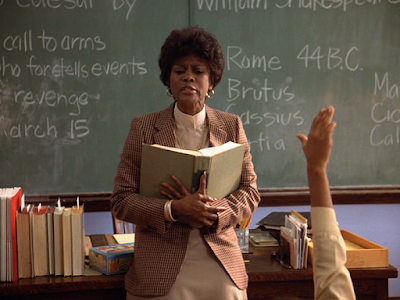 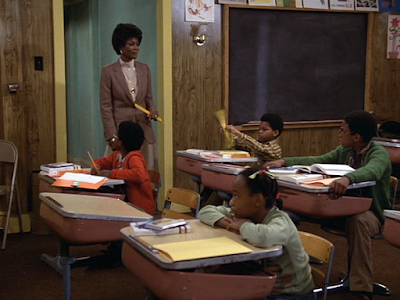 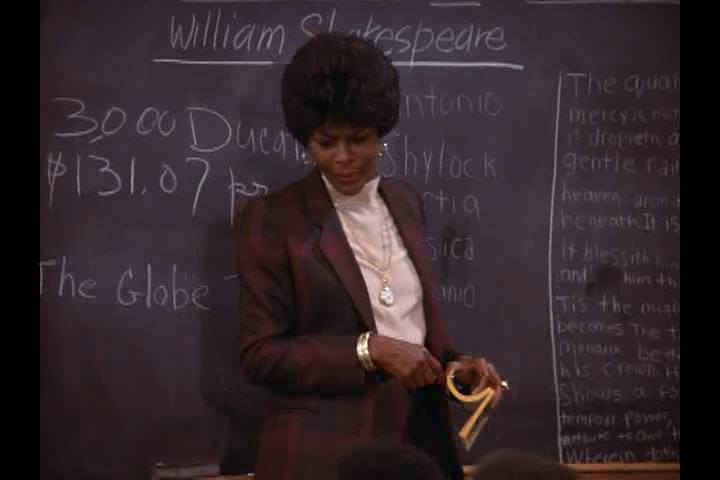 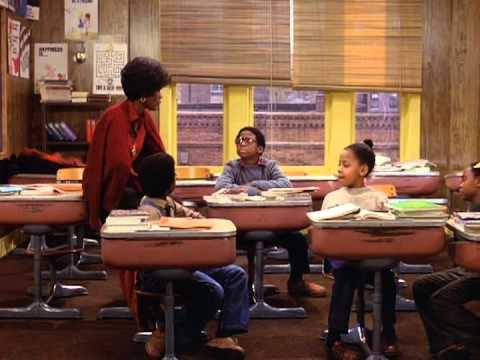 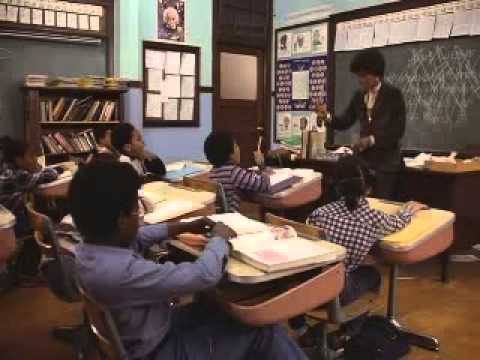 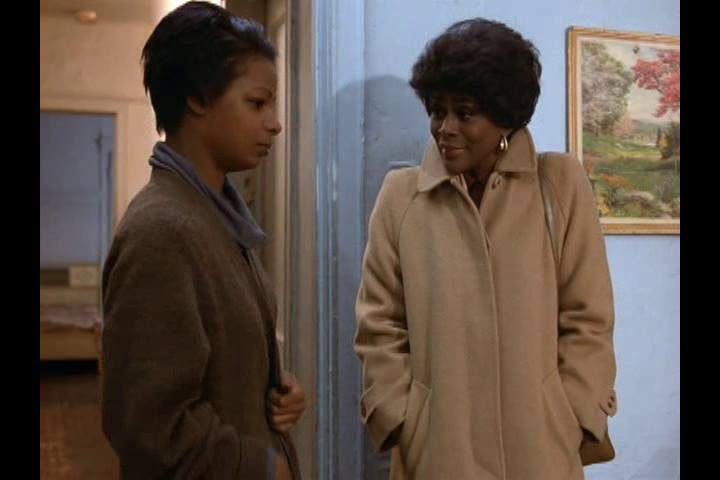 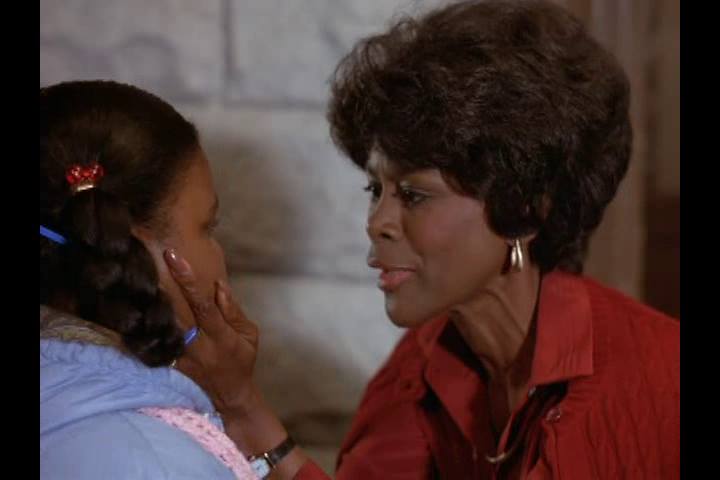 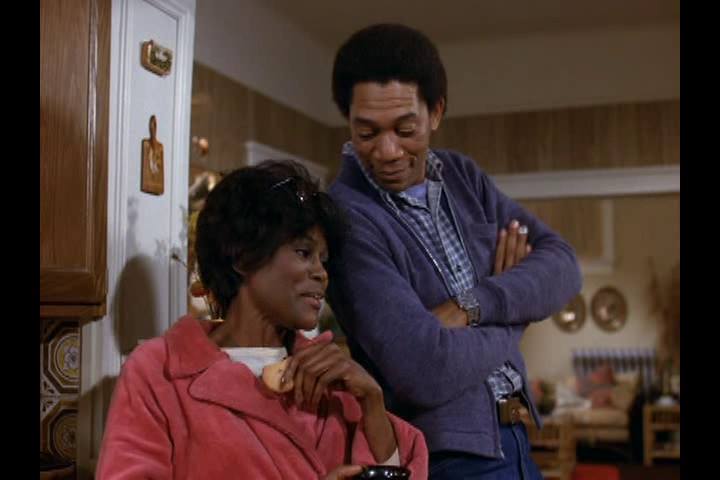 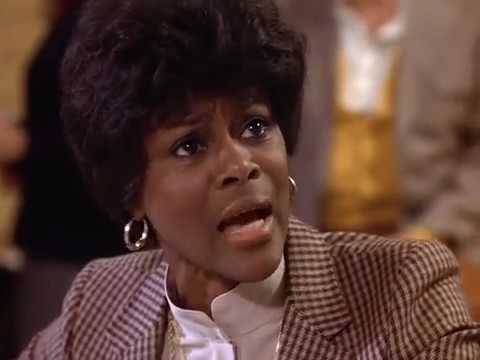 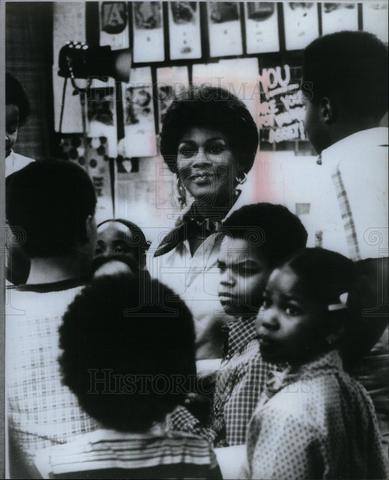 In 1982, she was awarded the Women in Film Crystal Award for outstanding women, who through their endurance and the excellence of their work have helped to expand the role of women within the entertainment industry. In 1988 she received a Candace Award for Distinguished Service from the National Coalition of 100 Black Women.