August Wilson’s celebrated 10-play cycle captures 100 years of African American life during each decade of the 20th century. Join us for a historic series in The Greene Space as an extraordinary cast of actors and directors — many of who worked directly with Wilson — gather to make the first-ever recording of all ten plays.

“Fences” Live in The Greene Space 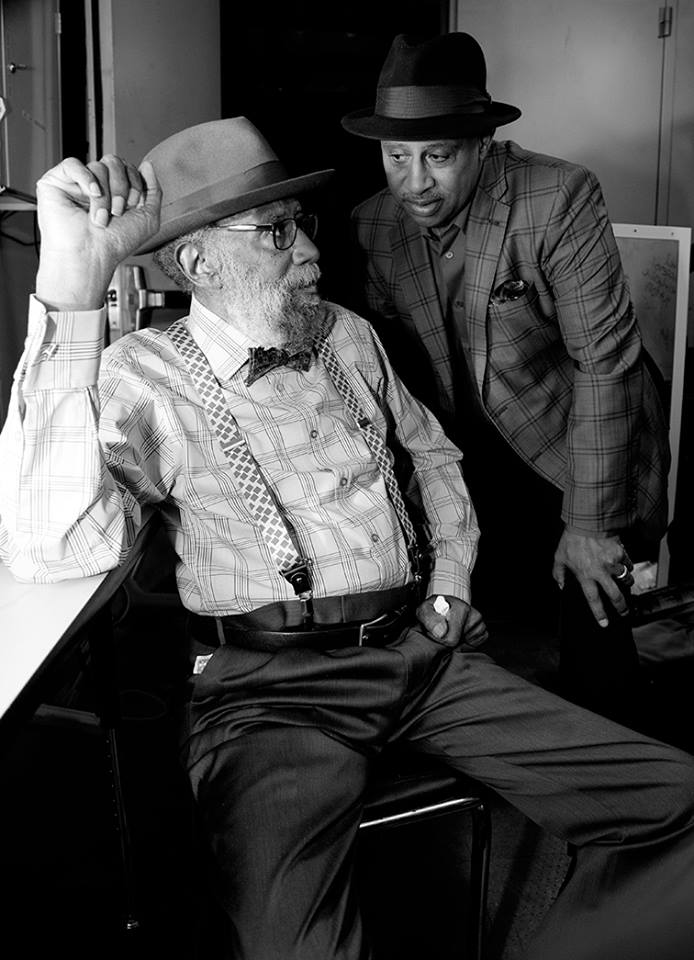 The readings will be scored with original music by Grammy-nominated composer Bill Sims, Jr. and other composers who worked with Wilson. The plays will be presented in the order in which they premiered, with the recordings shared with institutions around the U.S.

Brother B told me that I couldn’t turn around now.

Just another day at the office. This man taught me the beauty, joy, and power of the blues. Missed but never forgotten. The incomparable Bill Sims Jr. Love you to life, my brother.