Ruben Santiago-Hudson recently directed the world premieres of Dominique Morriseau’s Skeleton Crew at the Atlantic Theatre and Paradise Blue at the Williamstown Theatre Festival. Mr. Santiago-Hudson won a Tony when he starred in August Wilson’s Seven Guitars on Broadway and later went on to direct the play himself to high praise. Other directing credits include The Piano Lesson, The First Breeze of Summer, Cabin in the Sky, and many more. The multi-award-winning actor and director wrote, executive produced and starred in the HBO film Lackawanna Blues, based on his award-winning play. It received several honors, including Emmy, Golden Globes, and Humanitas, National Board of Reviews, and Christopher Awards. Ruben stars alongside Anika Noni Rose in BET’s new drama The Quad, premiering in January 2017. 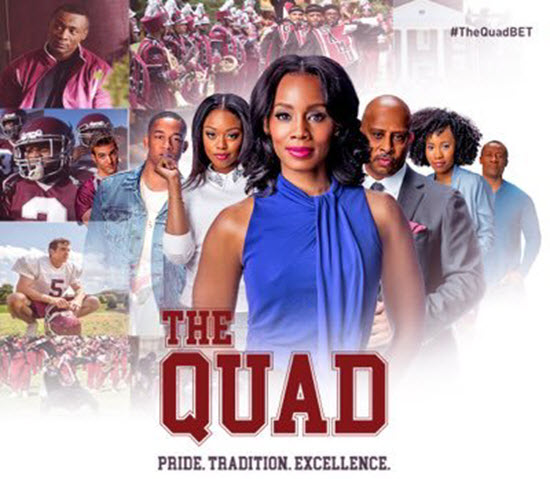 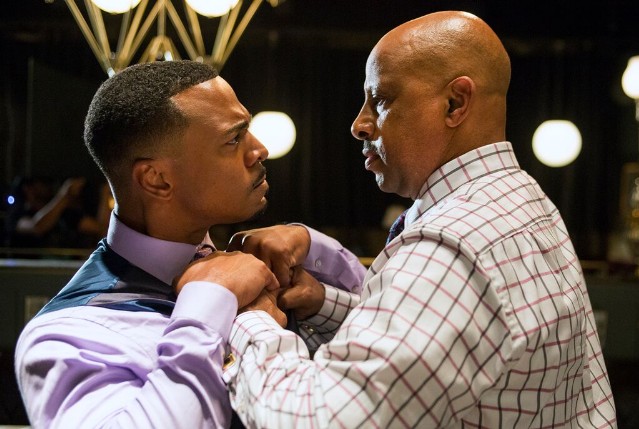 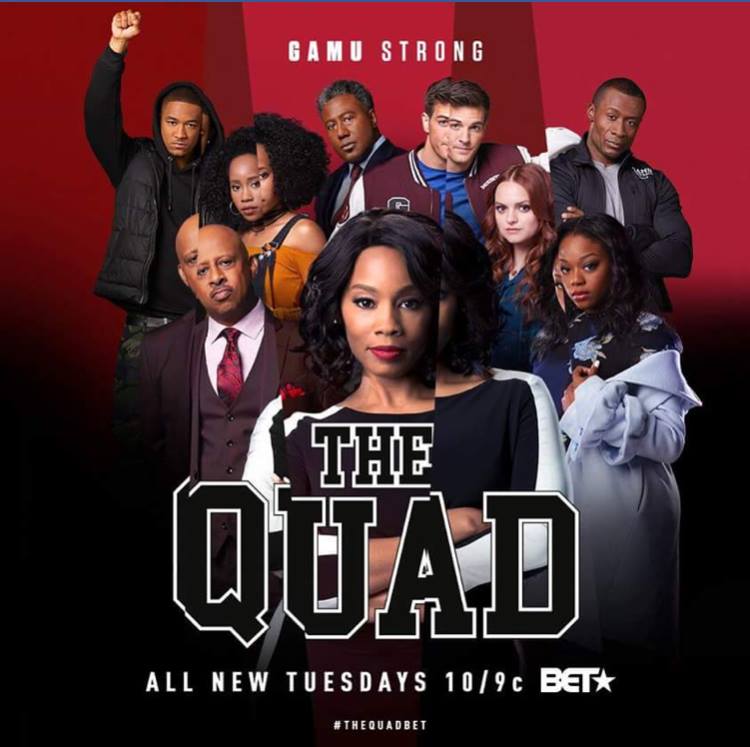 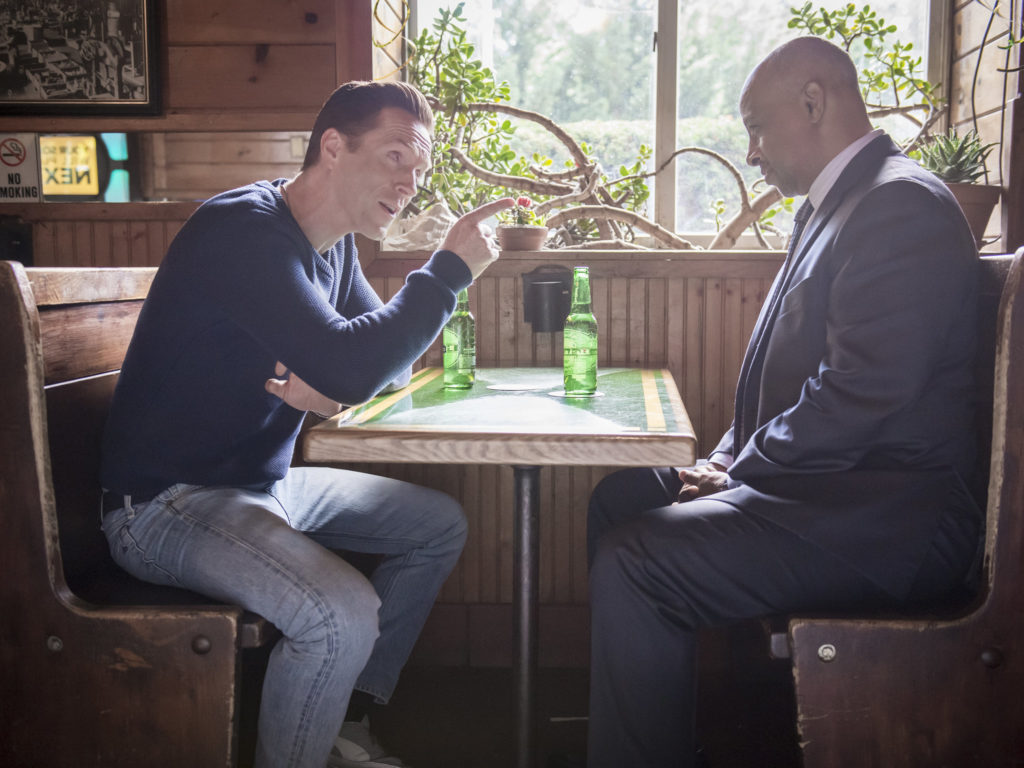 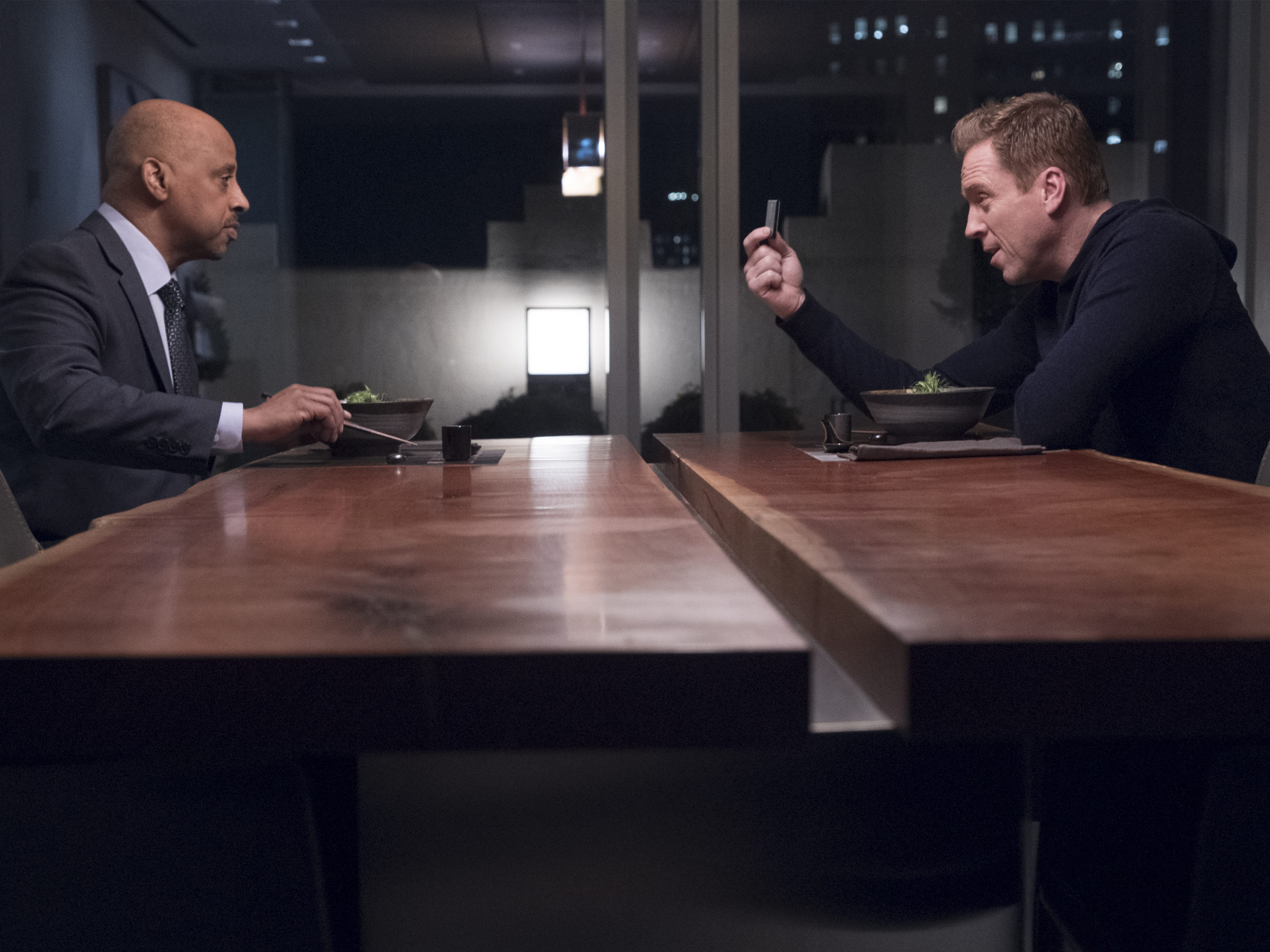 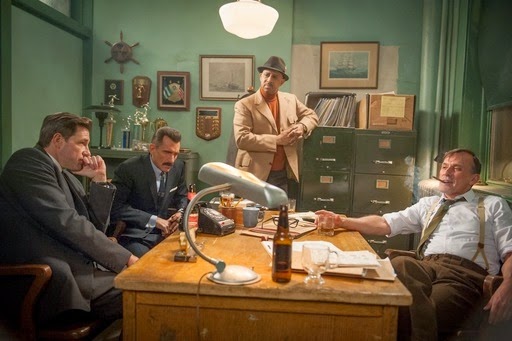 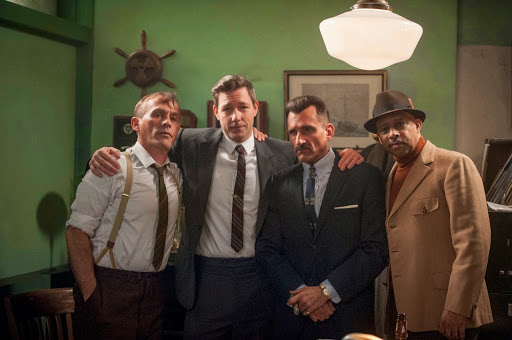 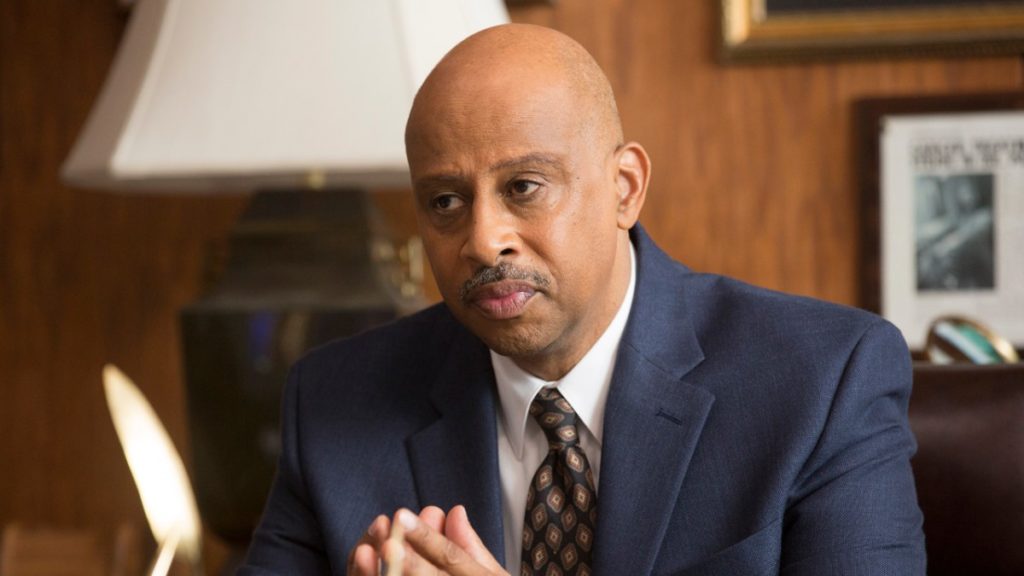 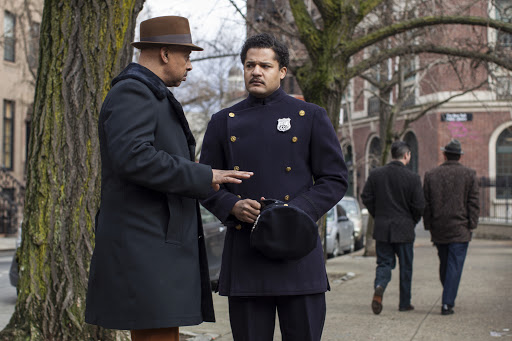 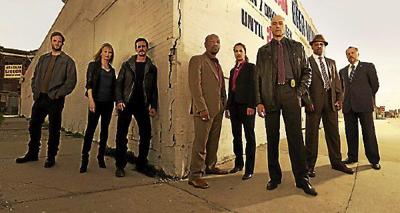 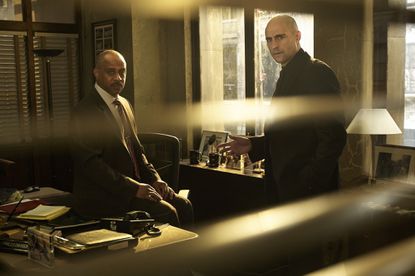 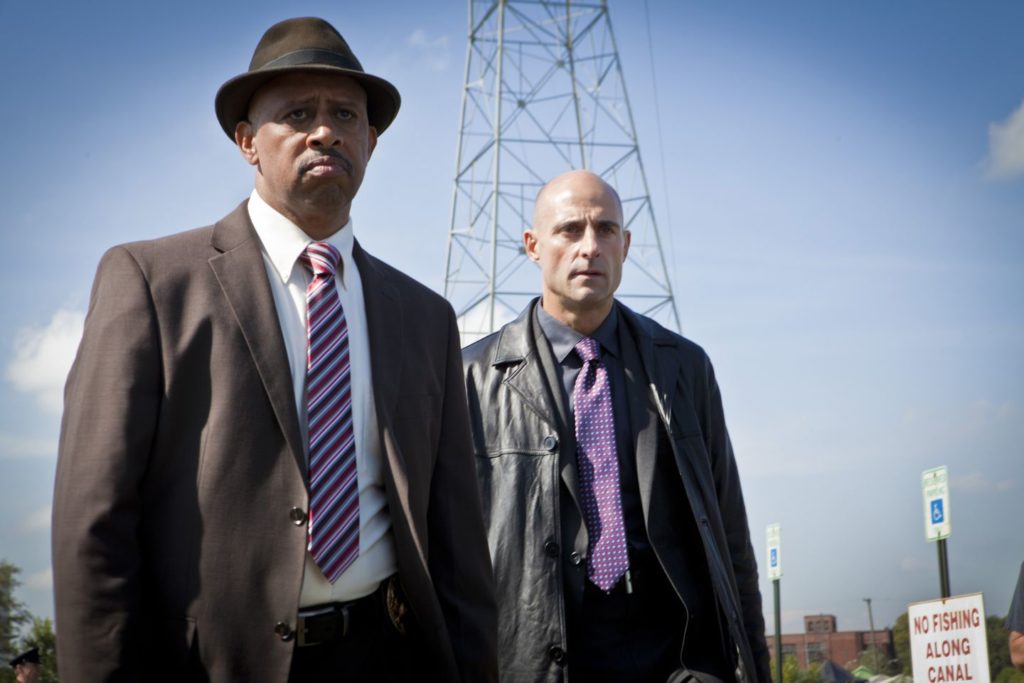 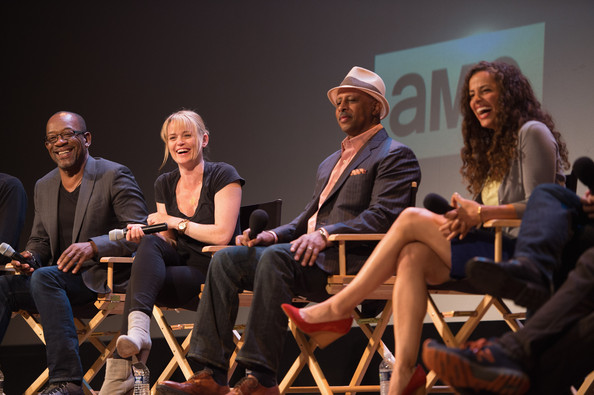