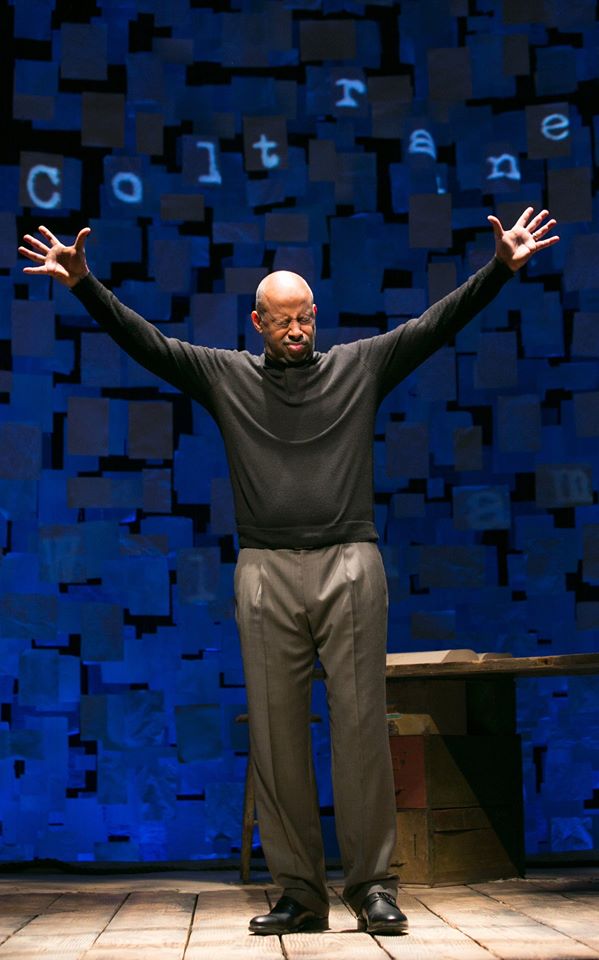 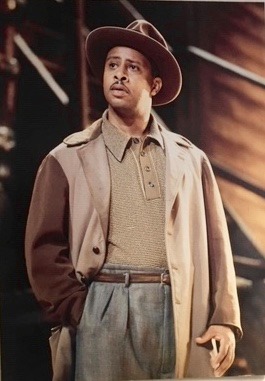 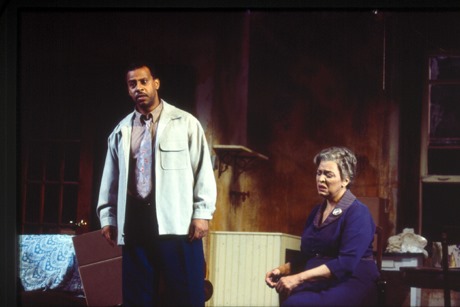 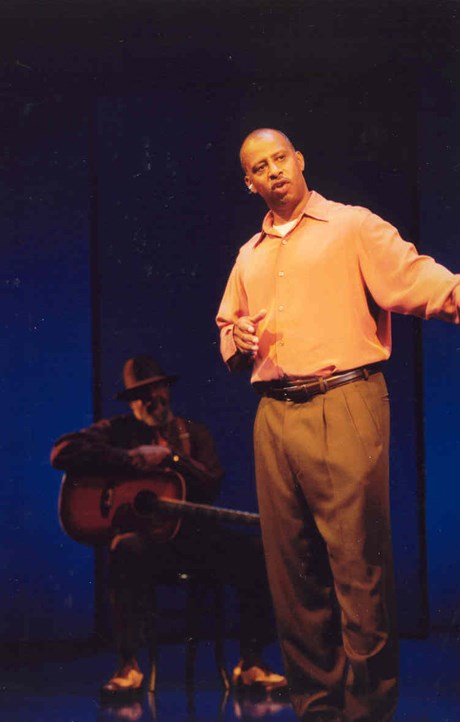 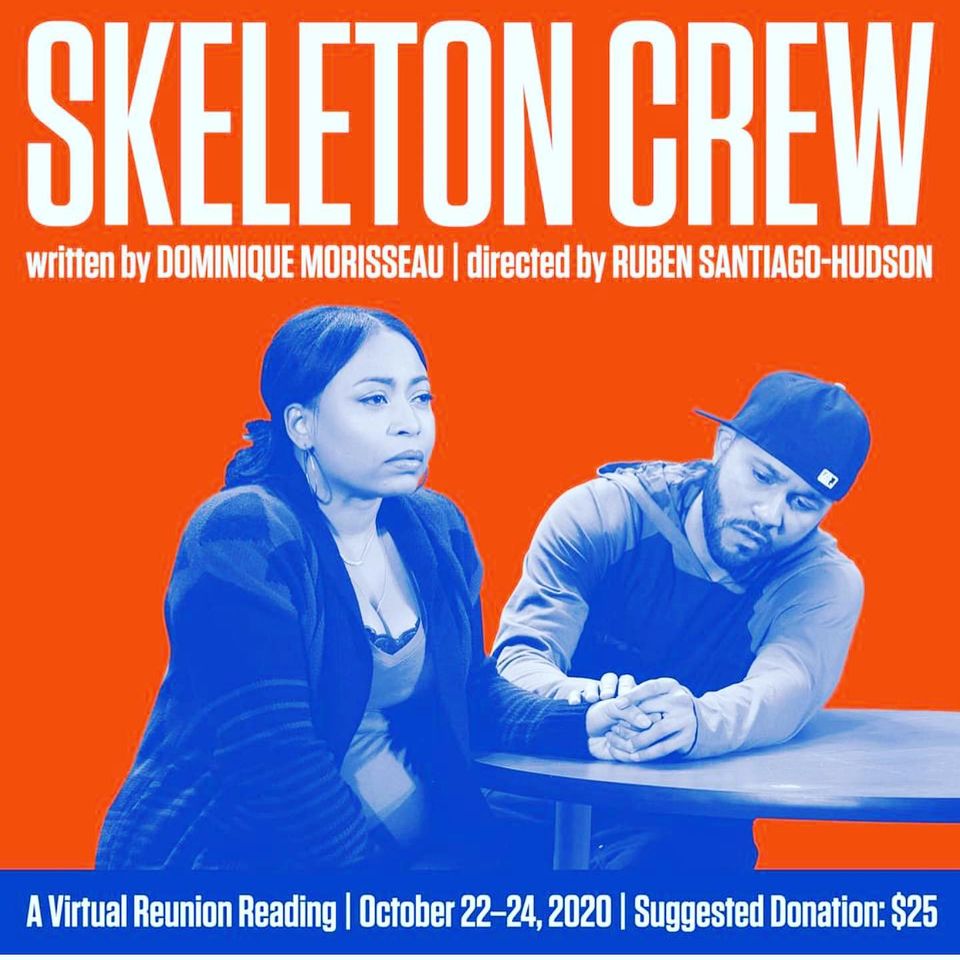 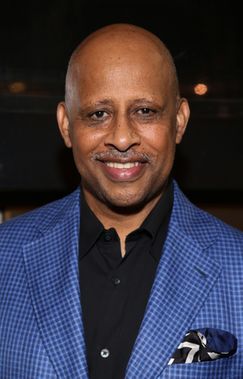 Artistic Director Lynne Meadow said, “I have known Ruben since the 1980s and have long admired this multi-talented artist. Working with him on Jitney was one of the most joyful and important collaborations I’ve ever had. Ruben’s extraordinarily successful Broadway premiere for MTC won the Tony Award for Best Revival of a Play and went on to a five-city national tour. He inspired his company, designers, and everyone from MTC who got to work with him. I am thrilled that he will now play a major role for us as Artistic Advisor. Barry and I, along with the rest of the artistic team and staff, look forward to collaborating with him, receiving advice, guidance, and wisdom as together, we continue our work to make MTC a more diverse, equitable, and inclusive institution.

Santiago-Hudson said, “I struggled for over ten years to give August Wilson’s Jitney its Broadway birth. In 2017, Lynne Meadow and Barry Grove stepped up to provide that platform at Manhattan Theatre Club. Now Lynne and Barry have asked me to join the MTC family as Artistic Advisor. I embrace this opportunity, and I am eager to work with them to forge a path for the future. At this critical time in our history, theater must be a turning point, a bridge to our shared humanity. MTC is committed to making sure that every voice is heard, and all stories have value. I share that commitment, that unifying vision, and I look forward to a creative and productive collaboration.”

Ruben’s other directing credits include The Piano Lesson, Skeleton Crew, Othello, Gem of The Ocean, Paradise Blue, My Children! My Africa!, Ma Rainey’s Black Bottom, Cabin in the Sky, The Happiest Song Plays Last, Two Trains Running, Things of Dry Hours, The First Breeze Of Summer, and Your Blues Ain’t Sweet Like Mine, among many others.

Mr. Santiago-Hudson received a Tony Award for Featured Actor for his performance in August Wilson’s Seven Guitars. He made his Broadway acting debut alongside Gregory Hines in Jelly’s Last Jam. Other Broadway credits include Stick Fly and Gem of The Ocean. The multi-award-winning director/writer/actor wrote, executive produced, and co-starred in the HBO film Lackawanna Blues, based on his Obie and Helen Hayes Award-winning play. The movie received several honors including Emmy, Golden Globe, NAACP Image, Humanitas, National Board of Review, Black Filmmaker Foundation, and Christopher Awards. In a career that spans over four decades, Ruben considers opening The Ruben Santiago-Hudson Fine Arts Learning Center in 2014 in his hometown of Lackawanna, NY as one of his proudest and most cherished accomplishments.