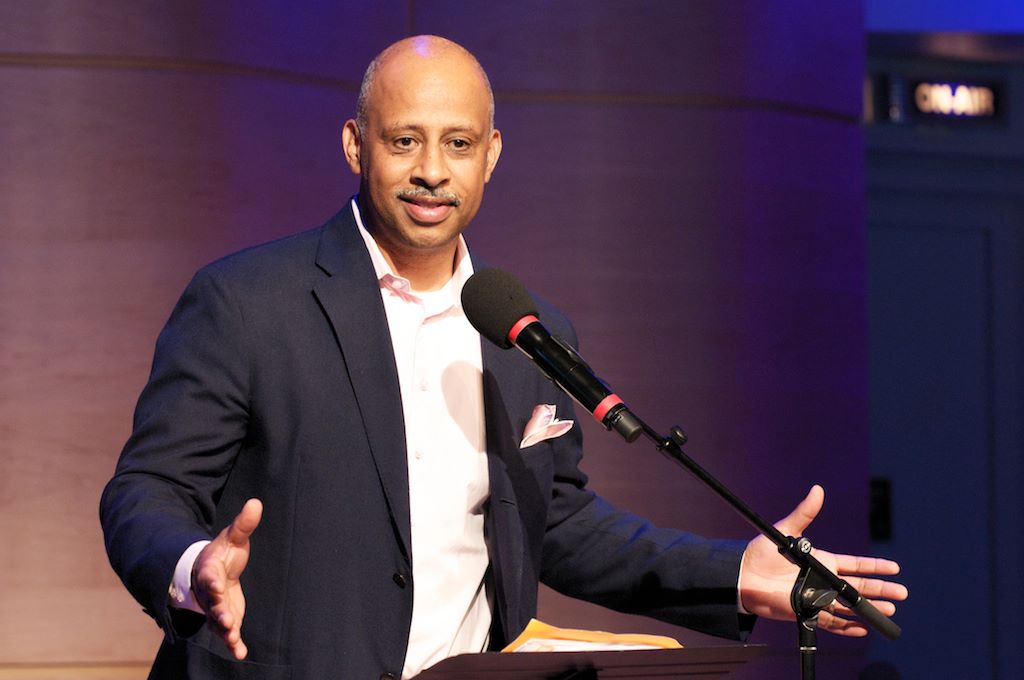 Tony, Drama Desk, and Obie Award winner Ruben Santiago-Hudson is the director of the recent Tony Award-winning Broadway revival of August Wilson’s Jitney which garnered several awards including the Drama Desk Award, Outer Critics Circle Award, Drama League, and the NY Drama Critics Circle Awards, along with six Tony nominations. Mr. Santiago-Hudson won a Tony Award as a featured actor for his performance in August Wilson’s Seven Guitars and later went on to direct the play himself to critical acclaim.

Other directing credits include The Piano Lesson,Skeleton Crew, Othello, Gem of The Ocean, Paradise Blue, My Children! My Africa!, Ma Rainey’s Black Bottom, Cabin in the Sky, The Happiest Song Plays Last, Two Trains Running, Things of Dry Hours, The First Breeze Of Summer, and Your Blues Ain’t Sweet Like Mine, among many others. He made his Broadway acting debut alongside Gregory Hines in Jelly’s Last Jam. Other Broadway credits include Stick Fly and Gem of The Ocean.

Ruben earned his MFA in acting from The Hillberry Classical Repertory Theater at Wayne State University, his BA in theatre from Binghamton University, and he also holds Honorary Doctorate degrees from both Wayne State University and Buffalo State College. In a career that spans over four decades, Ruben considers opening The Ruben Santiago-Hudson Fine Arts Learning Center in 2014 in his hometown of Lackawanna, NY as one of his proudest and most cherished accomplishments. 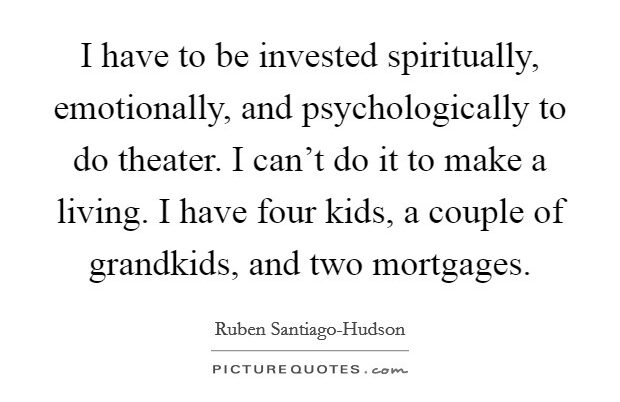 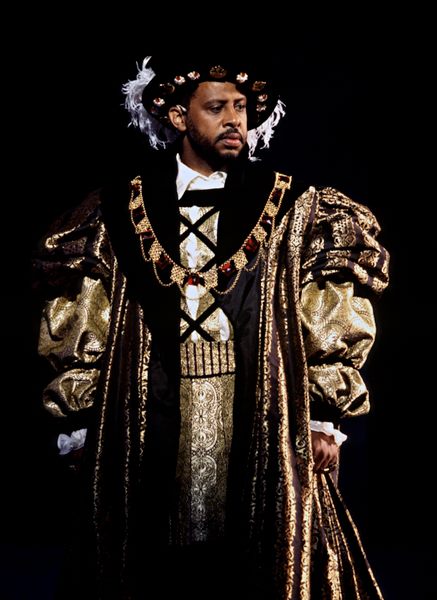 My heart wouldn’t let me rest until I wrote this:

Award season can be a joyous time or a heartbreaker. It can be bonding or incredibly divisive. Some allow it to swell the ego others to damage the confidence. The real truth is -It’s just a moment, good people. Celebrate or mourn it as just that-A Moment. Please know this- Too many are too wonderful to pick just one. And most importantly, no ONE does it alone. There was some absolutely breathtaking, extraordinary work happening as we broke through the most devasting time in American Theater History and BIPOC artists led the way.

We ran into the fire and though we didn’t come out unscathed we did come out with the victory in re-recognizing the vastness and depth of our incredible village. We are stronger together than any one of us alone. Please support each other, encourage each other, fight for each other…find each other, and offer a little love to each other.

Yeah, ya’ll bad and you betta know it! We. Celebrate. We. 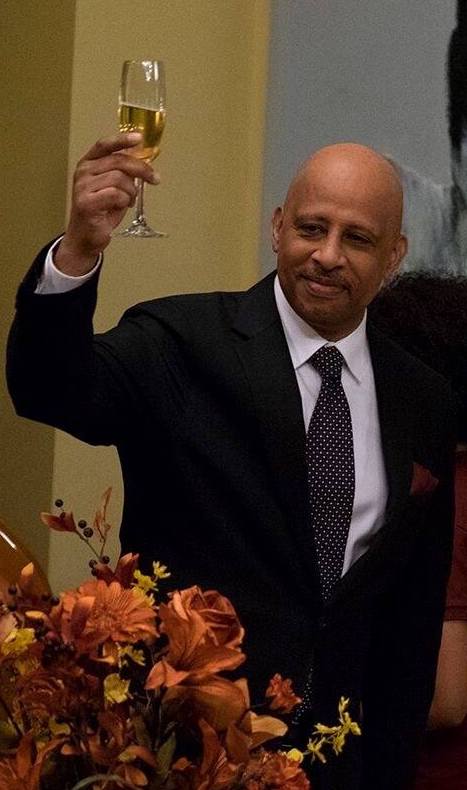 Stray the path… the story of my life: 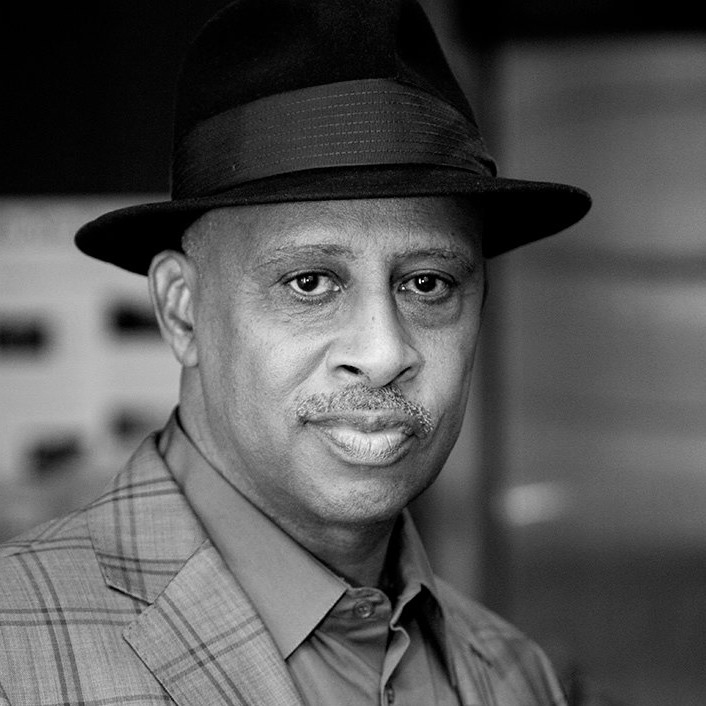 Back To One Ep. 69: Ruben Santiago-Hudson

Actor/writer/director Ruben Santiago-Hudson is the kind of artist whose awe-inspiring dedication to the work can almost be overwhelming. He won a Tony Award for his performance in August Wilson’s Seven Guitars. His autobiographical play Lackawanna Blues was a sensation at the Public Theater and went on to be an award-winning HBO film. He started directing plays (particularly Wilson’s) and is now one of the most sought-after directors working in theater. His production of Jitney on Broadway won the Tony Award for Best Revival of a Play. As an actor, he can currently be seen on Showtime’s Billions and recently on BET’s The Quad. He wrote the screenplay for Ma Rainey’s Black Bottom, which is coming to Netflix (starring Viola Davis). In this hour he generously gives us so many golden nuggets about his approach to this amazing craft, both as an actor and director, that you’re going to want to listen with a pen and pad in hand. 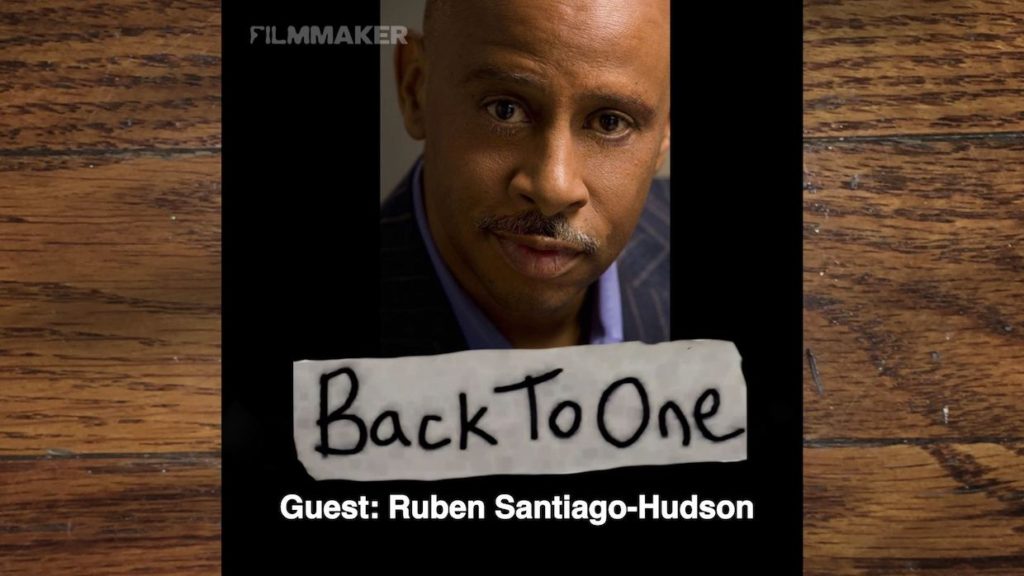