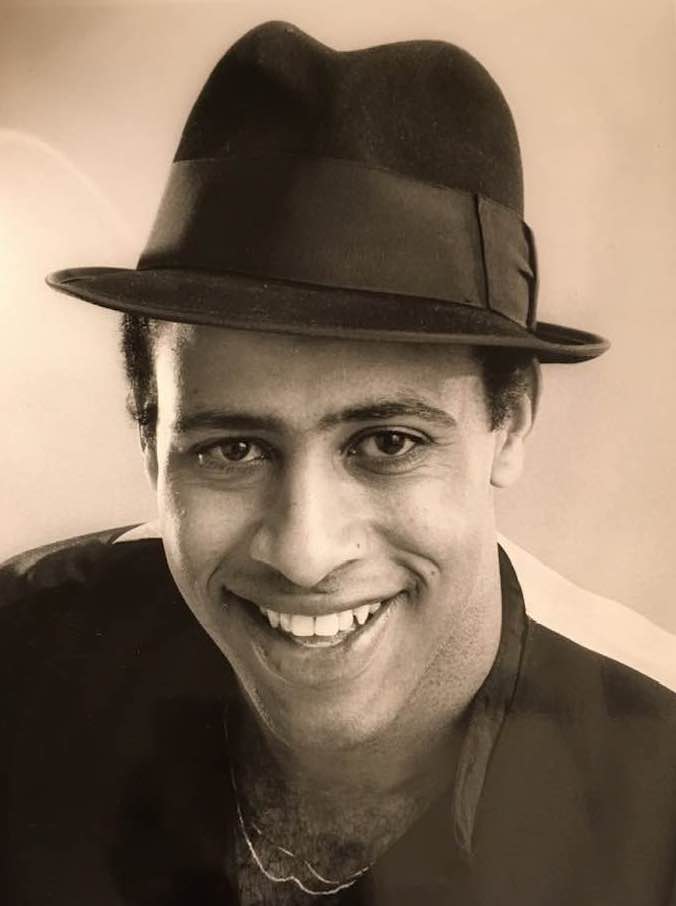 A Tony and Obie Award winner,

“To many, Ruben Santiago Hudson is known as one of the greatest Black directors of all time with greats like George C. Wolfe and Kenny Leon. But Ruben’s first rendezvous with August Wilson’s work was as Canewell in the original Broadway cast of Seven Guitars starring Viola Davis and Keith David. He won the tony in 1996 for Best Featured Actor has not looked back since. Now he’s considered an expert on the Pittsburgh cycle and continues to spread August Wilson’s legacy across the country.” – Black Broadway 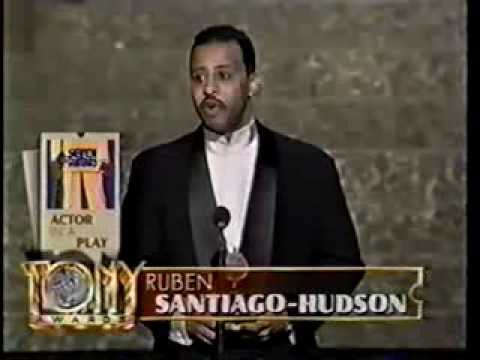 Ruben Santiago Hudson wins the 1996 Tony Award for Best Featured Actor in a Play for his performance as Canewell in Seven Guitars. 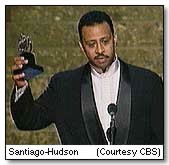 He has performed in more than 100 plays. His portrayal of Canewell in August Wilson’s Seven Guitars garnered him a Tony award.

Ruben made his Broadway acting debut as Buddy Bolden in Jelly’s Last Jam. 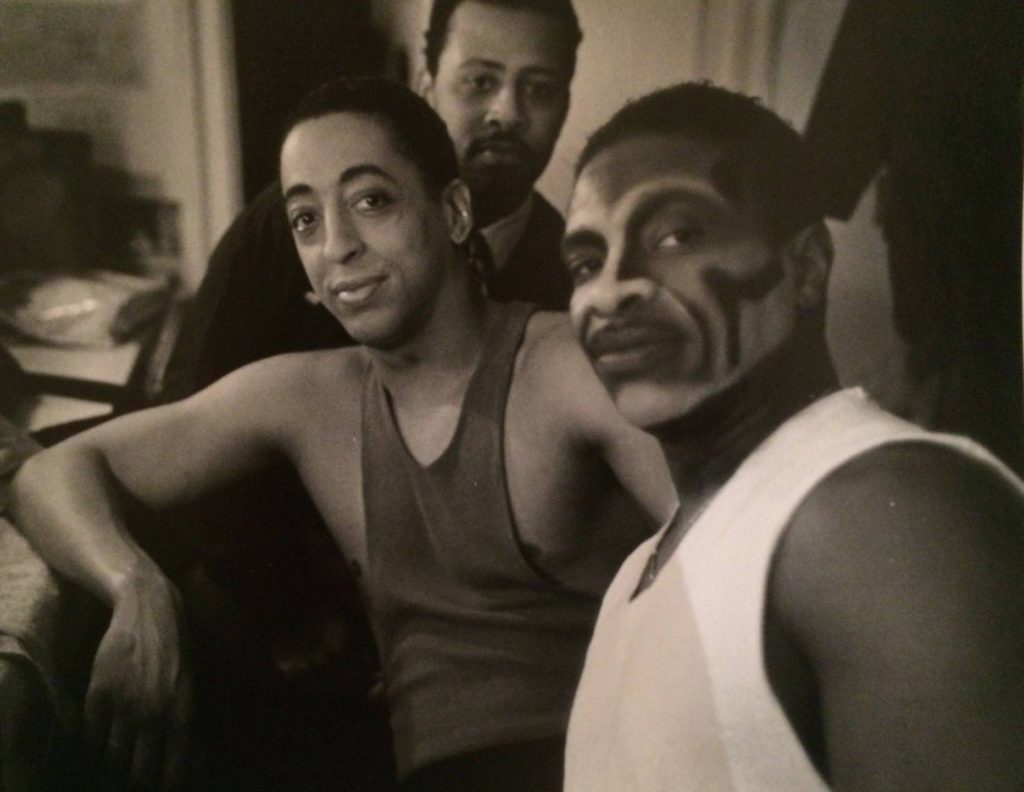 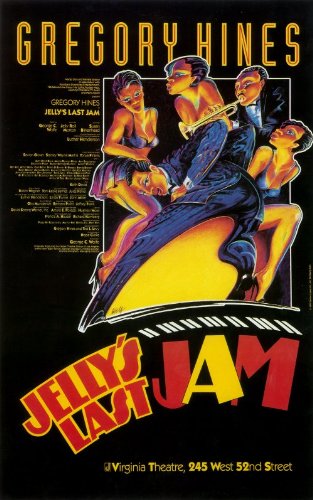 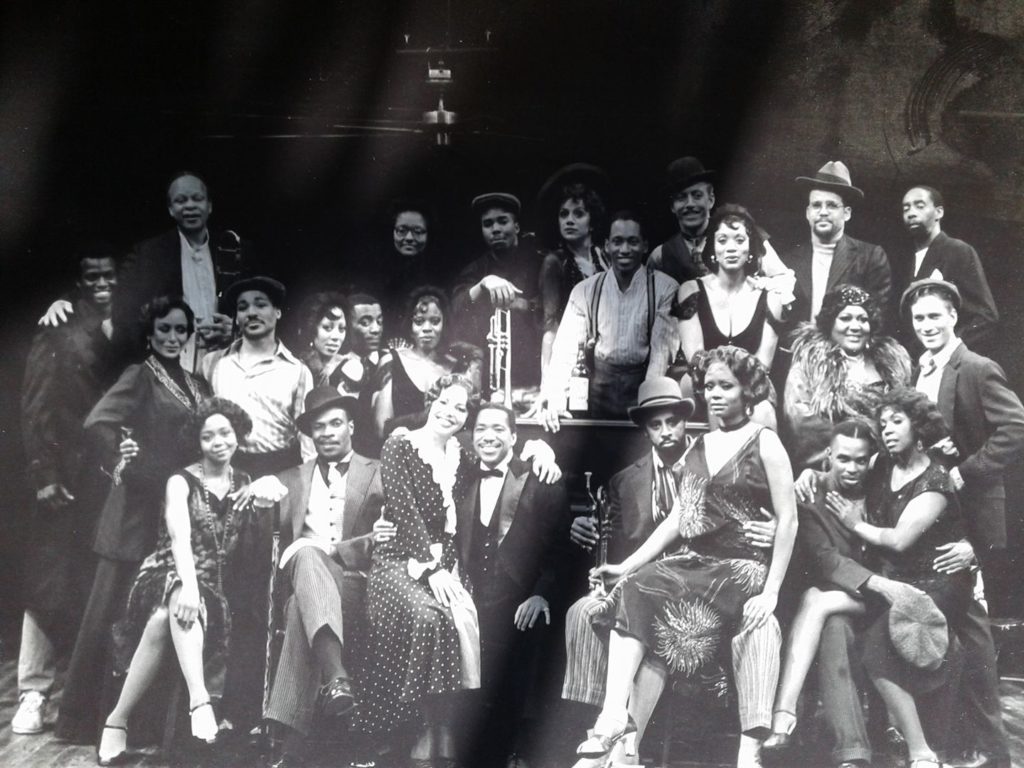 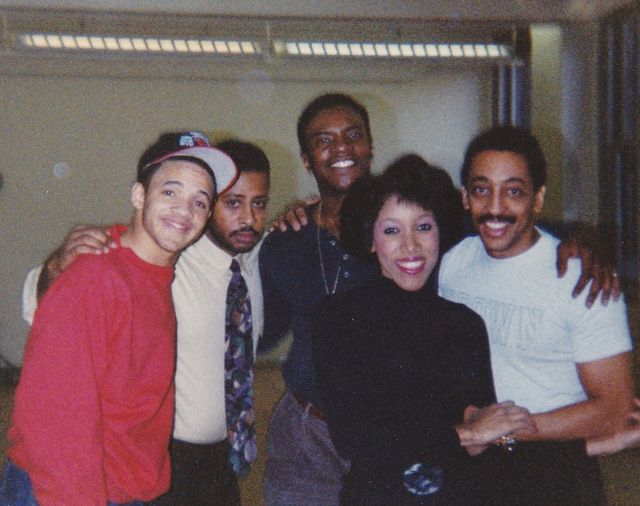 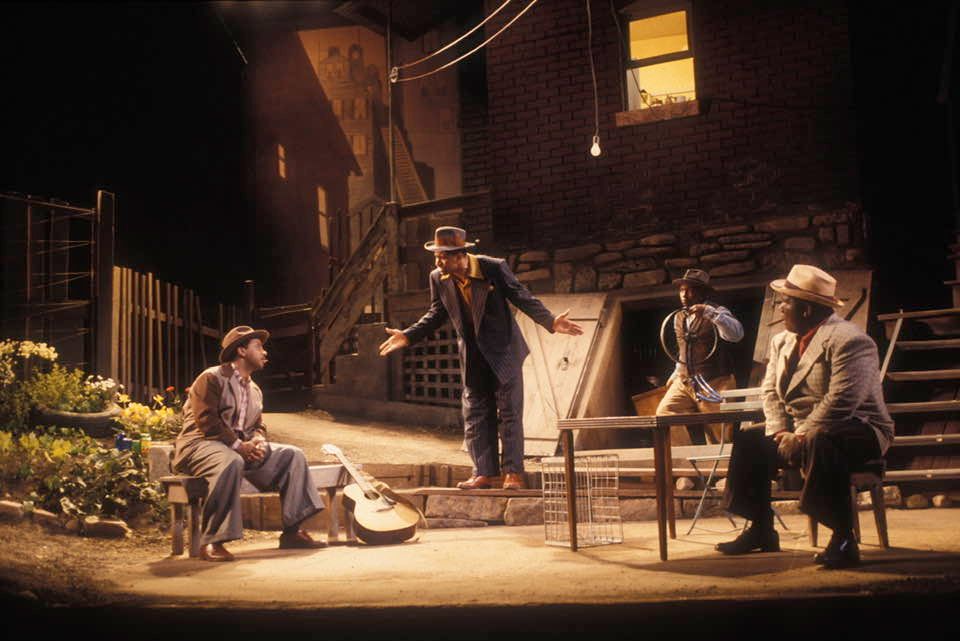 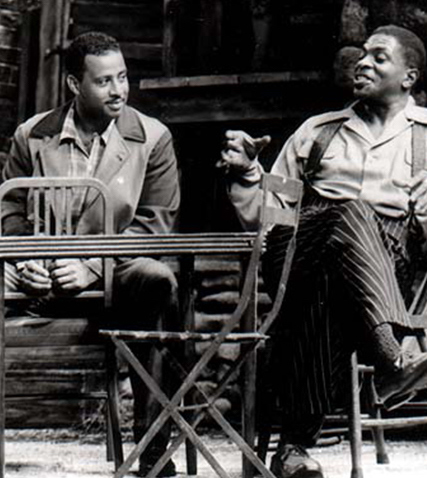