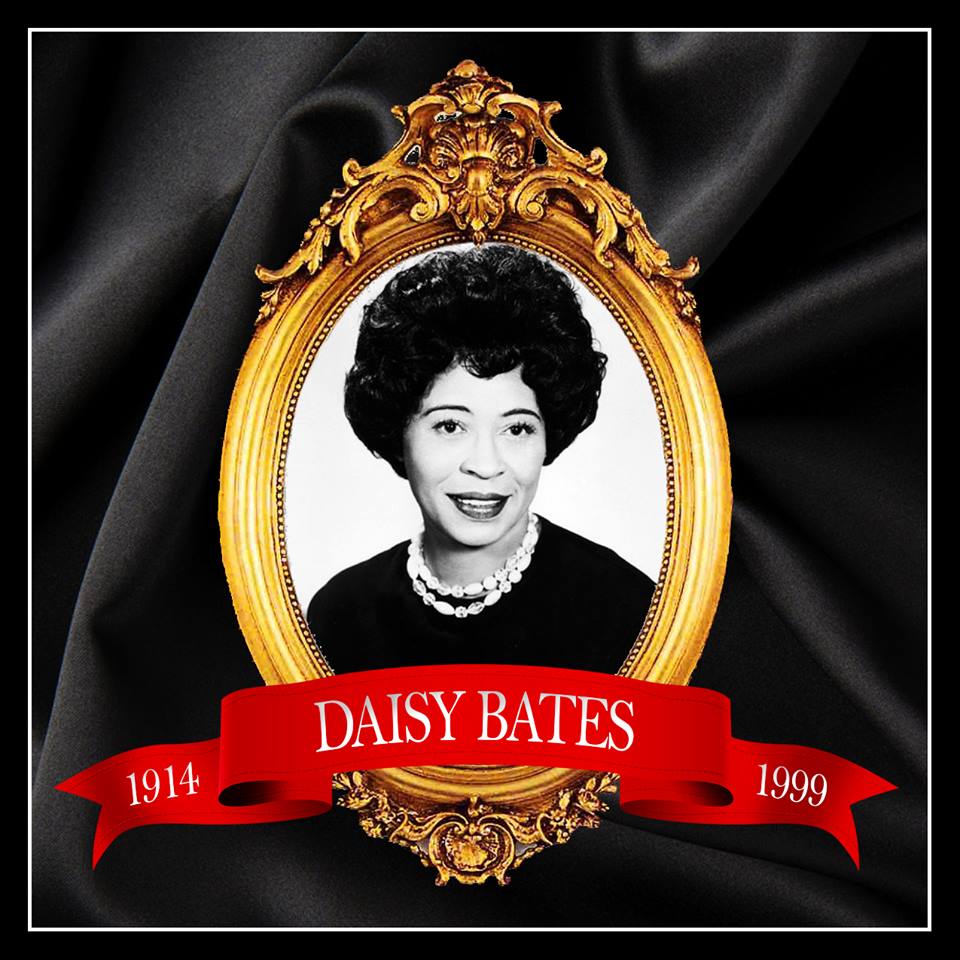 “Daisy Bates was a natural-born leader, known commonly as a heroine of the civil rights movement. After getting married, Bates and her husband started a newspaper called The Arkansas Weekly, which at the time was one of the only African American newspapers solely dedicated to the Civil Rights Movement.

Bates worked, not only as an editor but also regularly contributed articles to the publication.

She was more than a journalist, though. Bates went on to assist the NAACP, eventually becoming a household name. After the segregation of schools, Bates made an effort to gather African American students to enroll at all-white schools. Not only that, but she used her newspaper to publicize the schools that did follow the federal mandate. 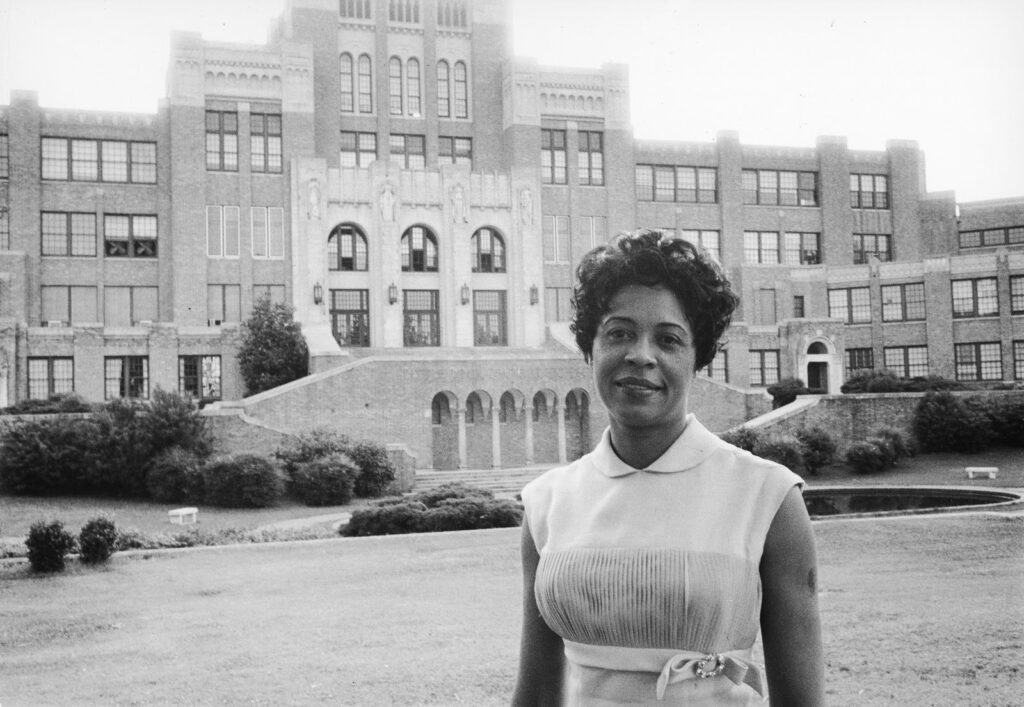 An amazing aspect of her life is her work in desegregating schools. The Encyclopedia of Arkansas, “Bates, in her capacity as president of the Arkansas Conference of Branches, was recognized as the principal spokesperson and leader for the forces behind school desegregation.” The same encyclopedia adds that “the national Associated Press chose her in 1957 as the Woman of the Year in Education and one of the top ten newsmakers in the world.” 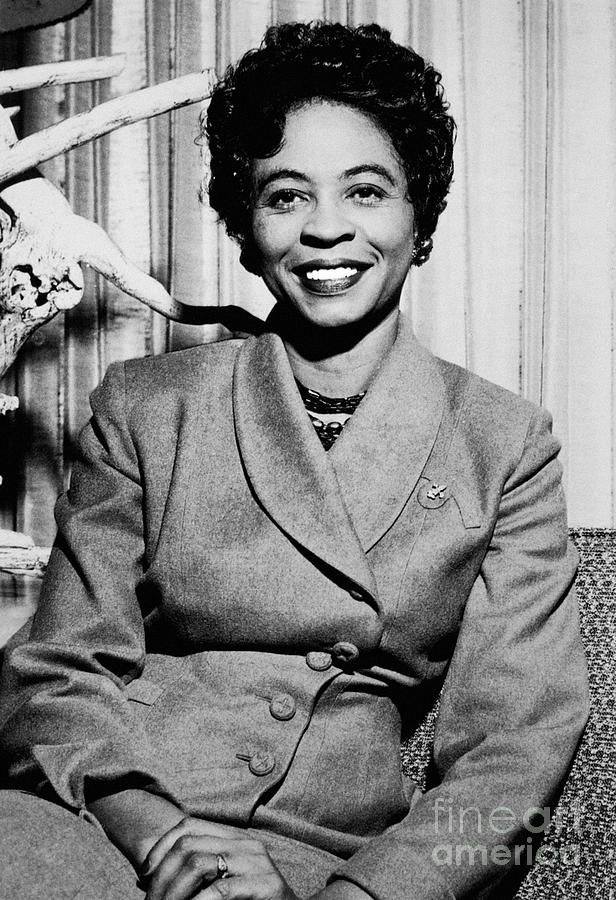 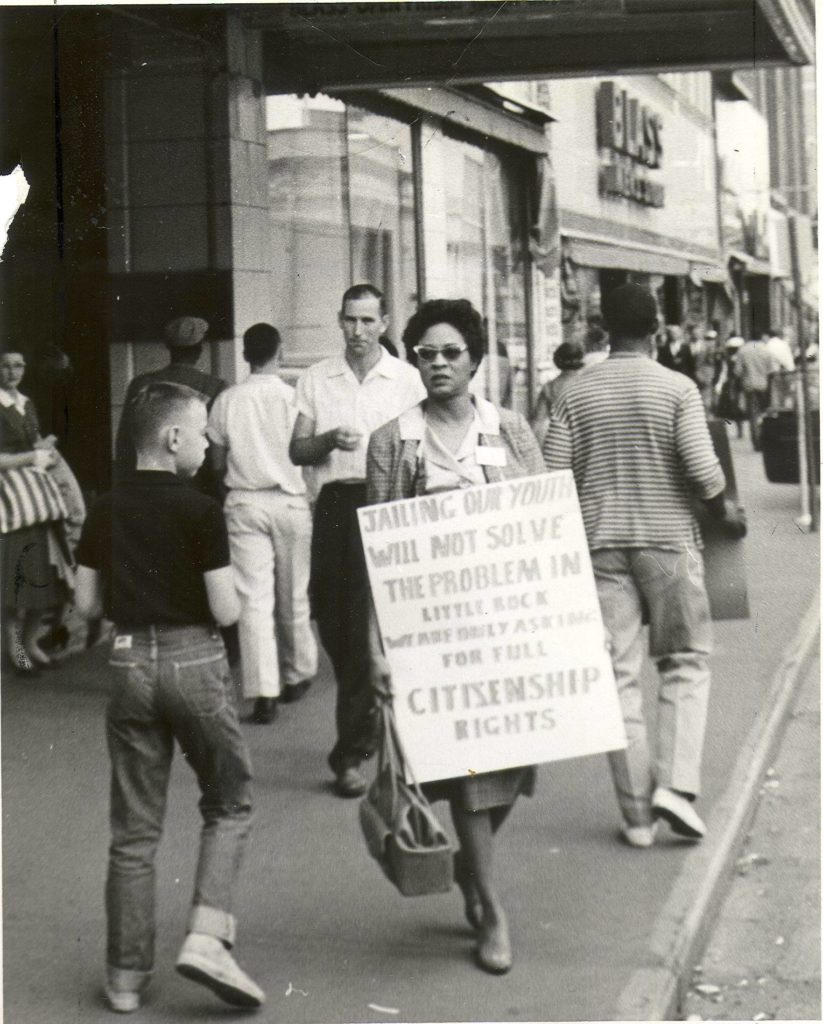 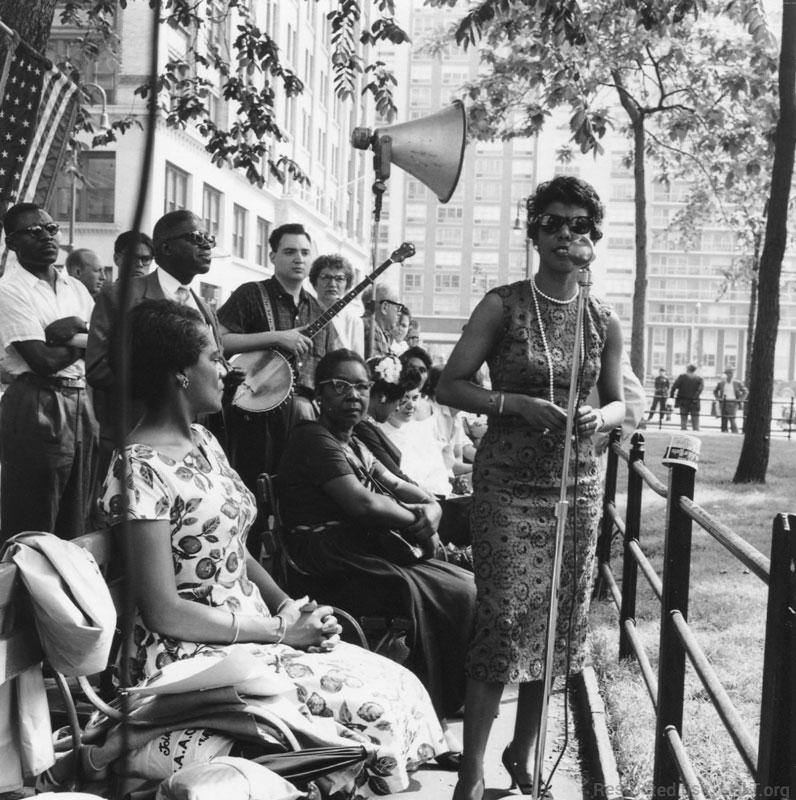 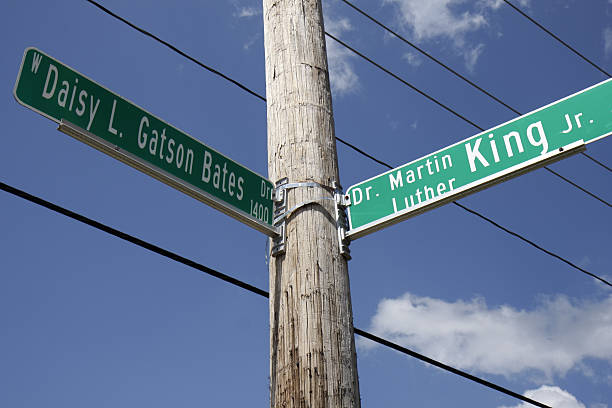 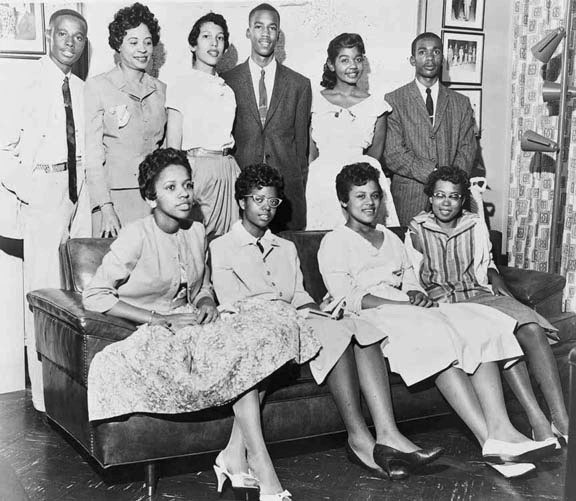 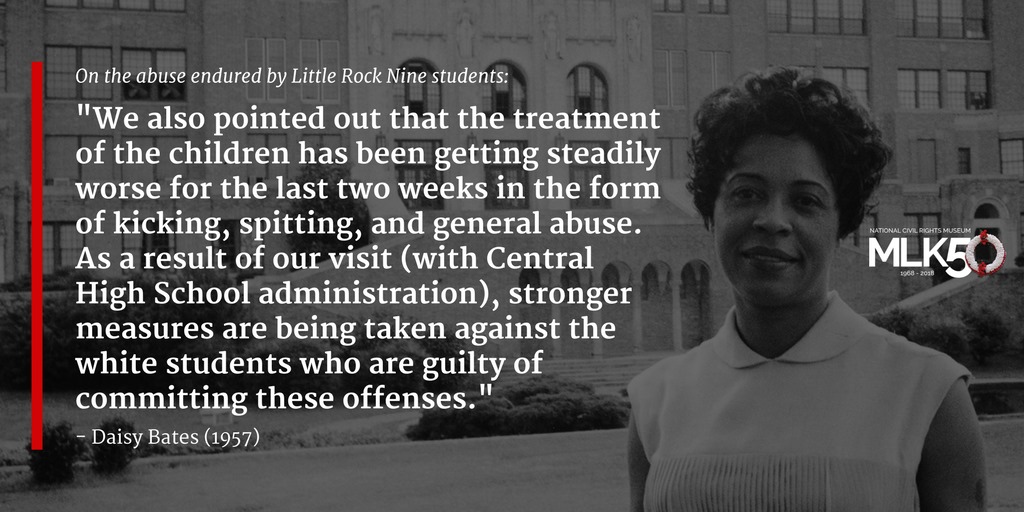 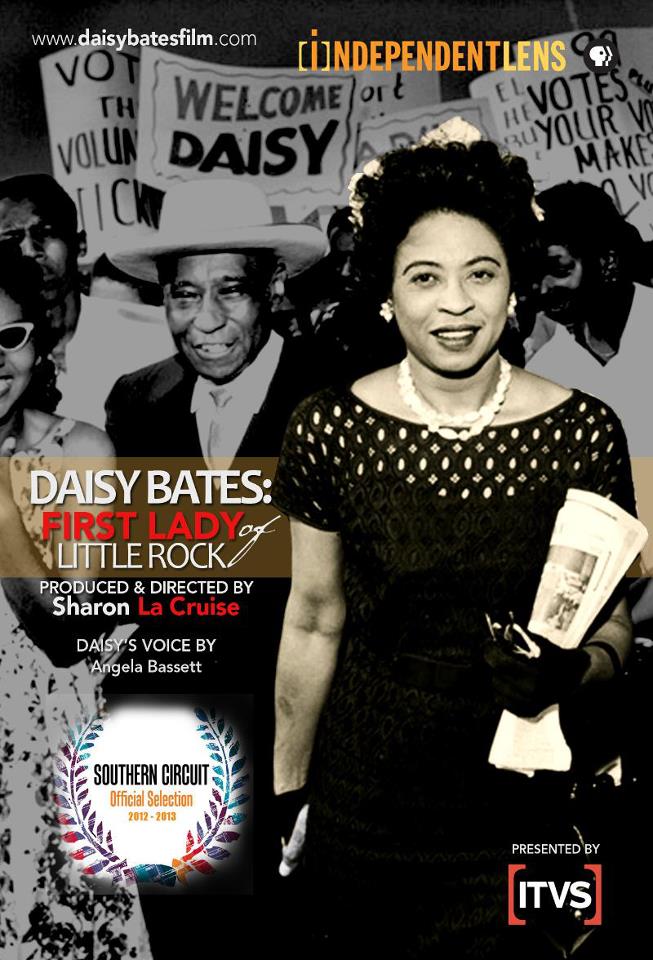