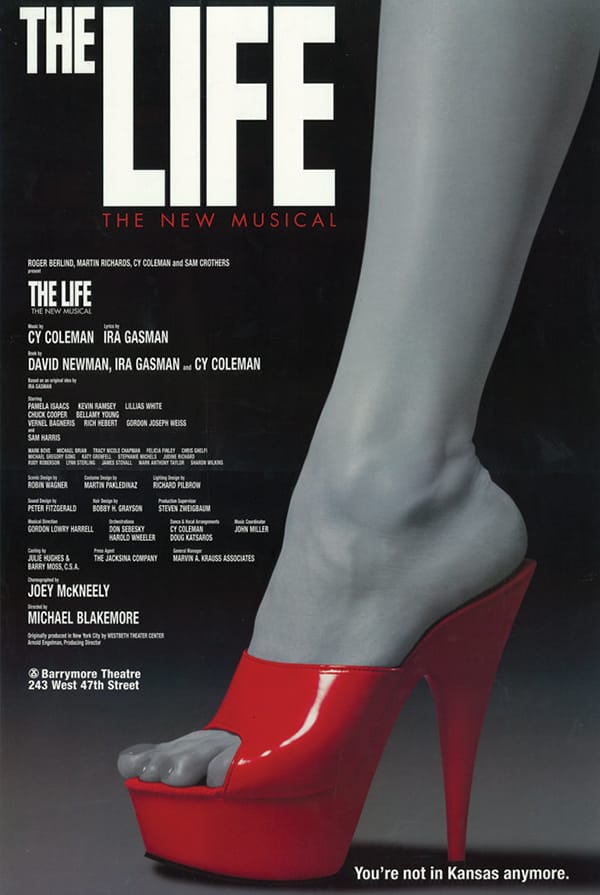 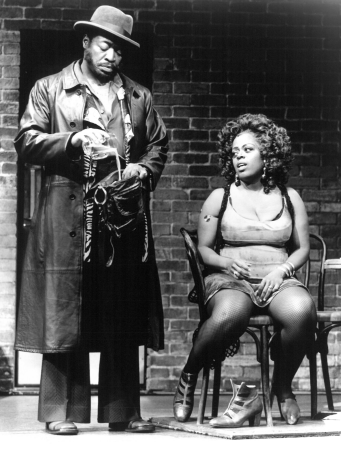 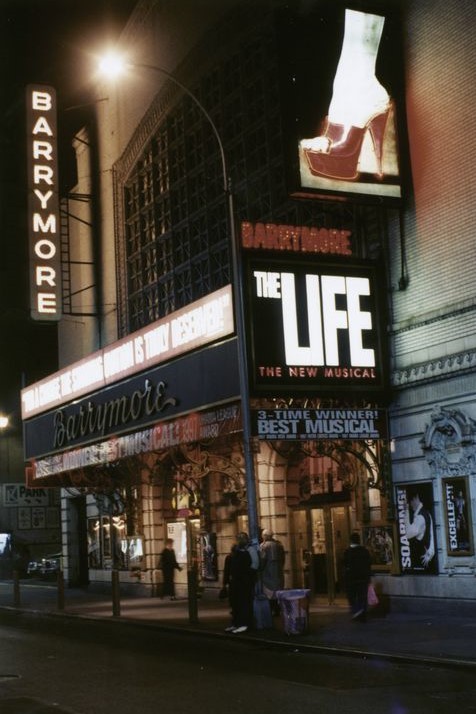 In 1997, Chuck Cooper won the 1996 Tony Award for Best Featured Actor in a Musical for his portrayal of Memphis in The Life. 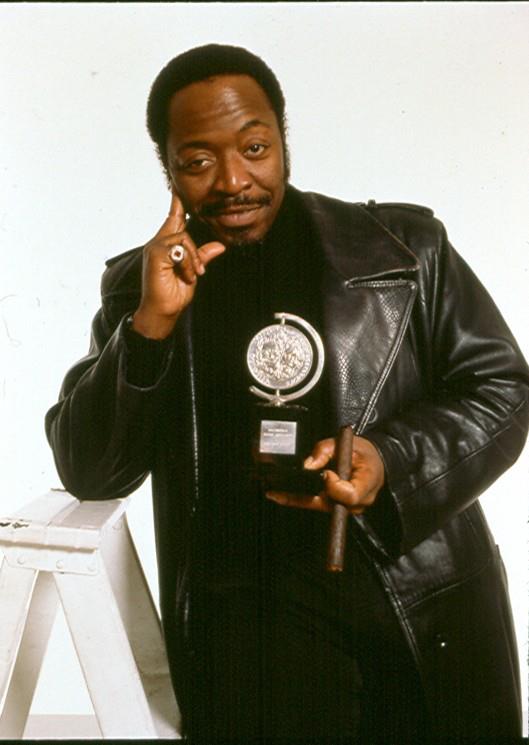 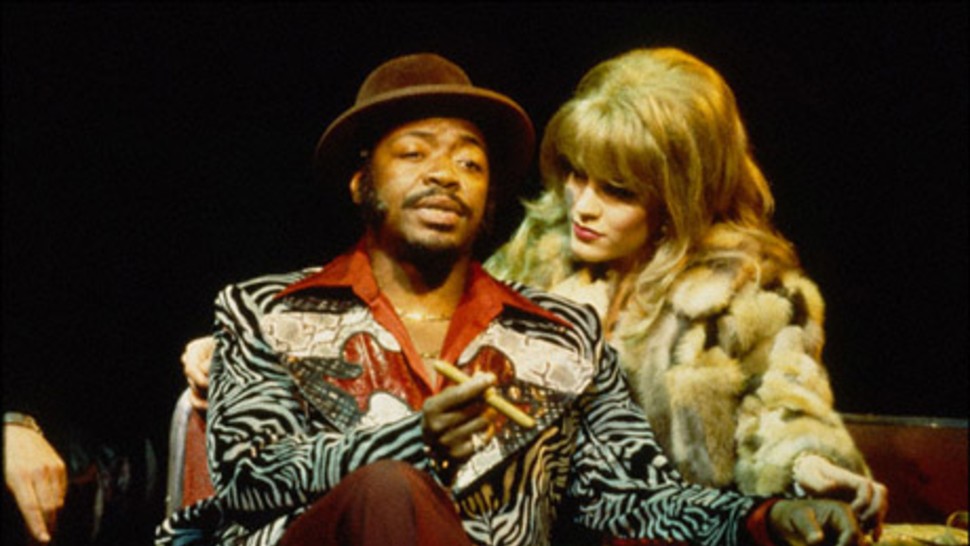 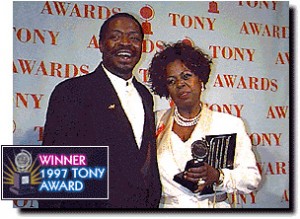 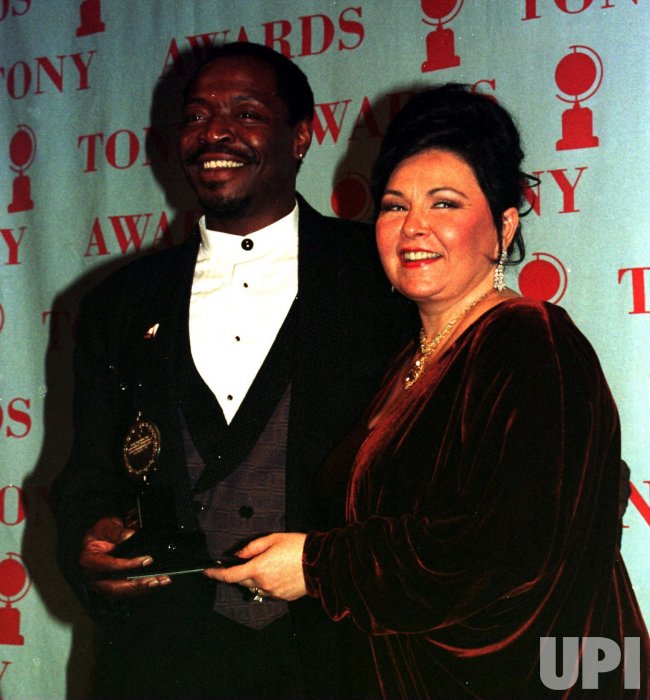