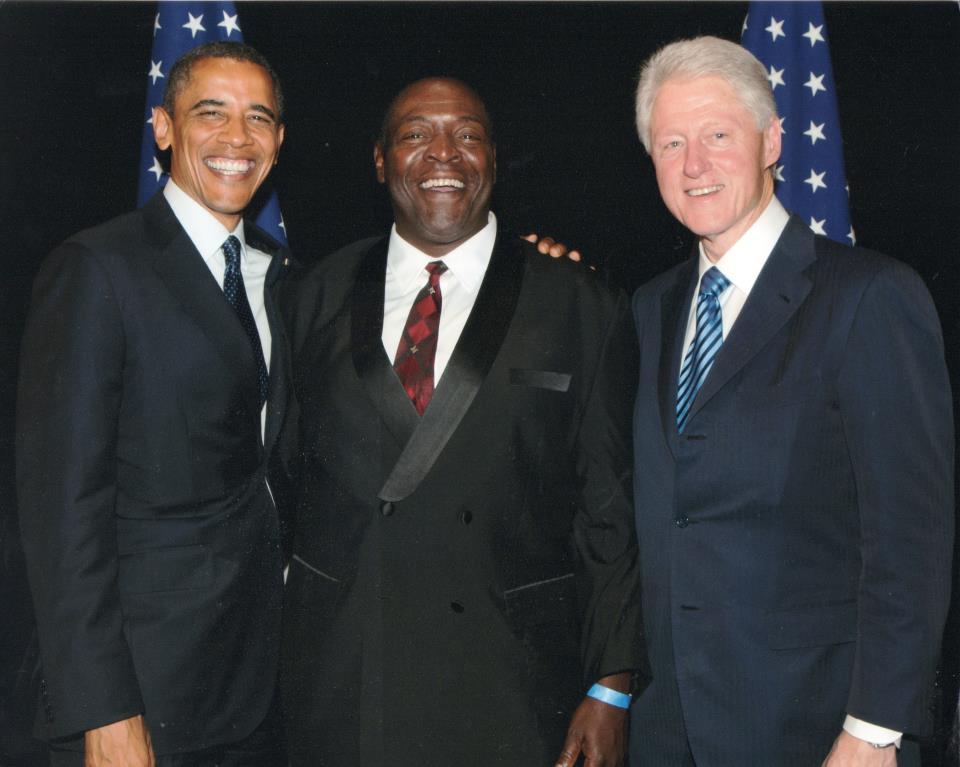 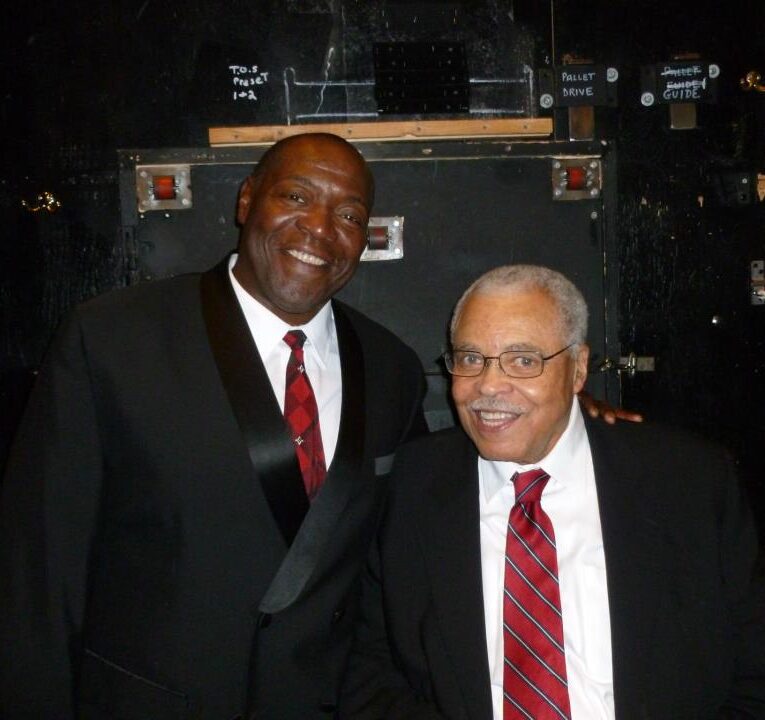 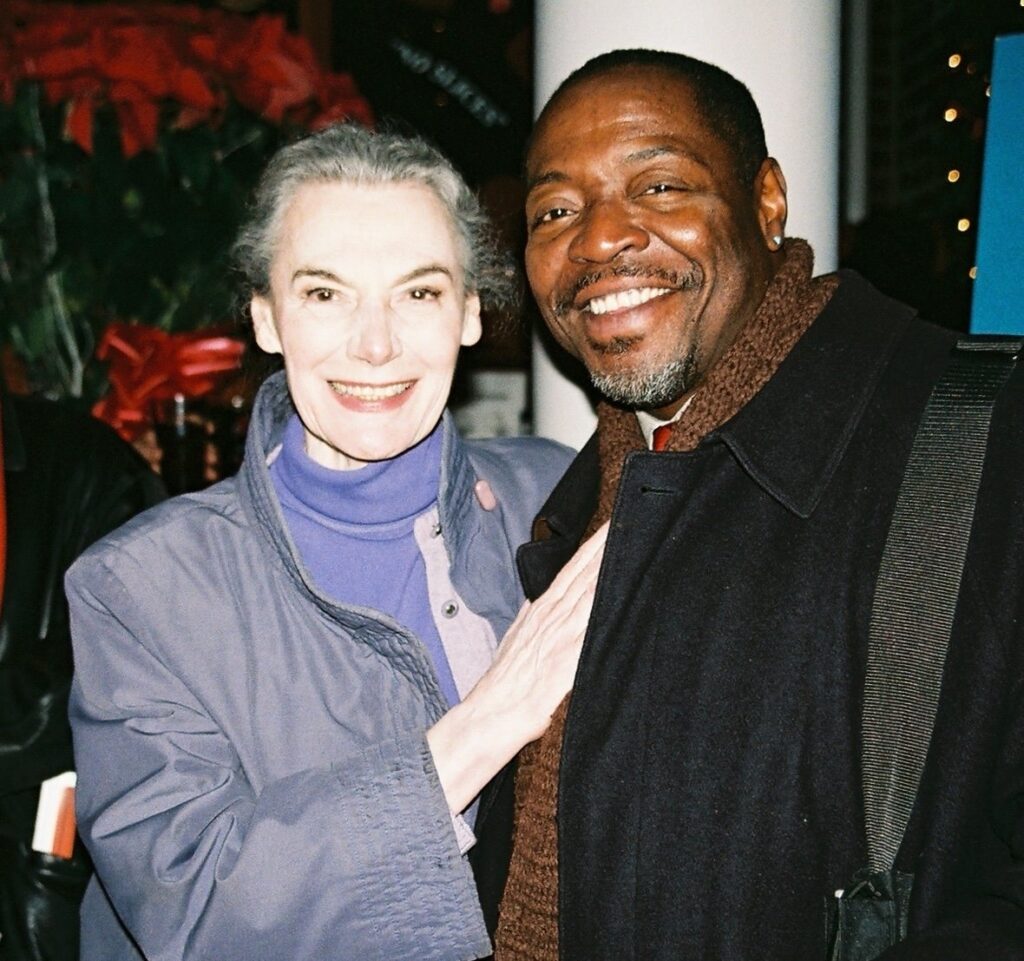 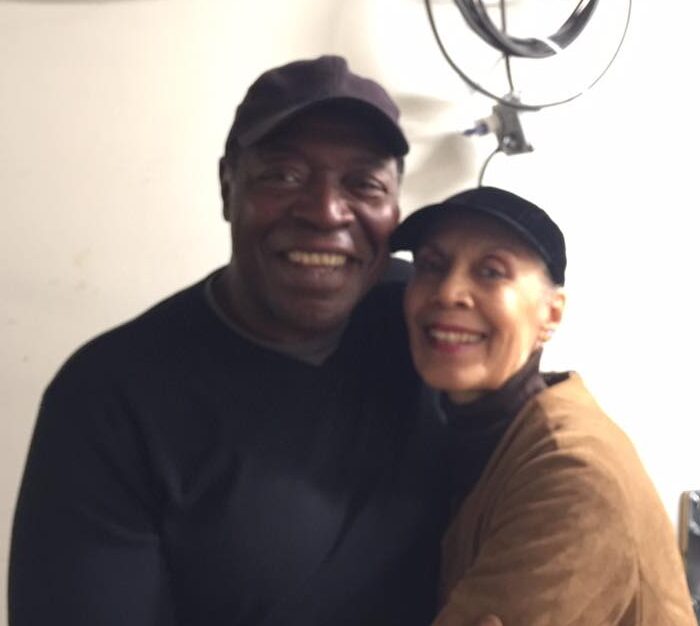 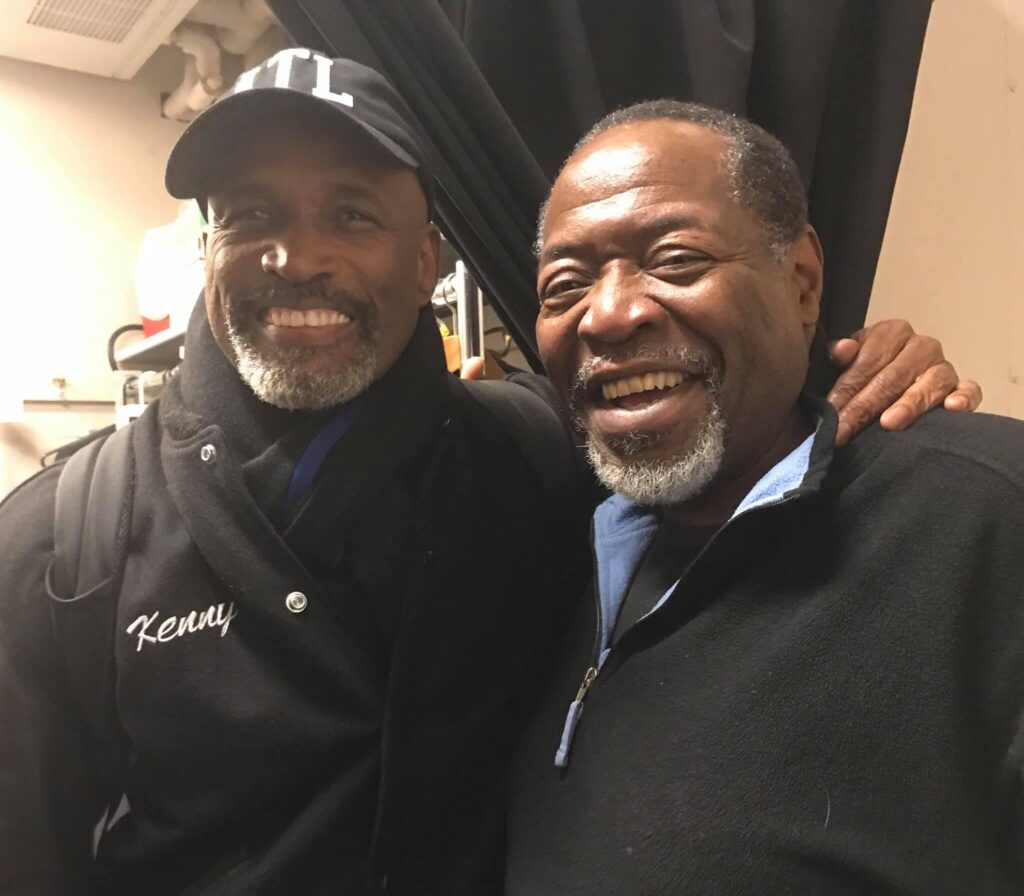 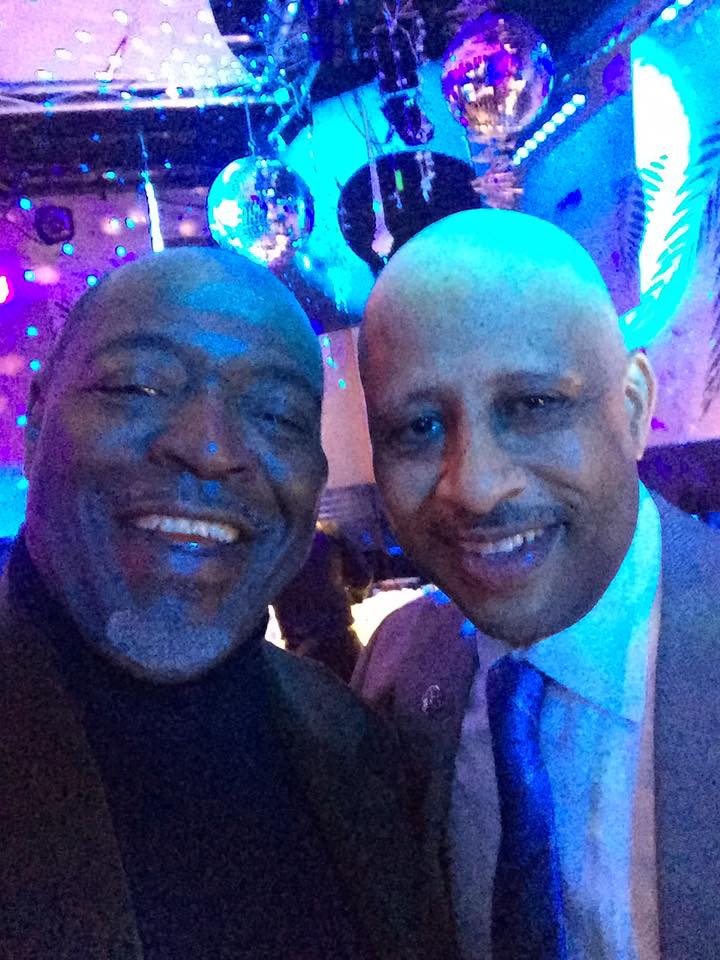 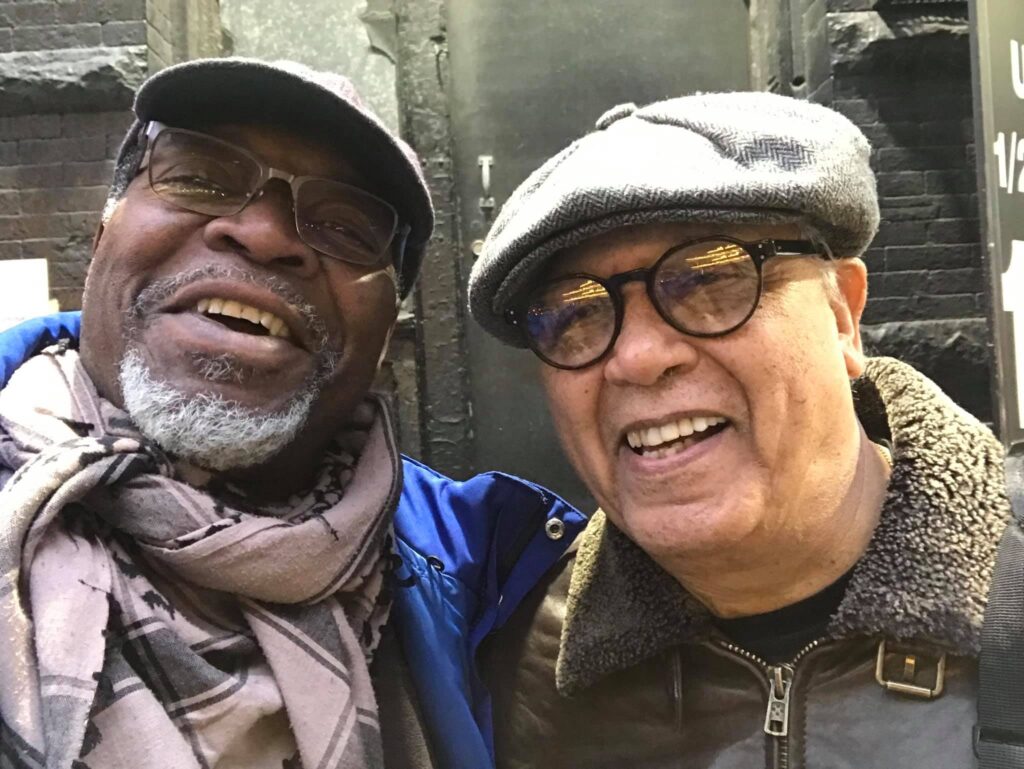 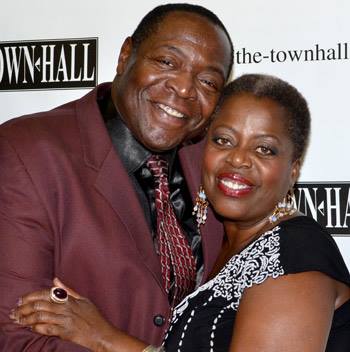 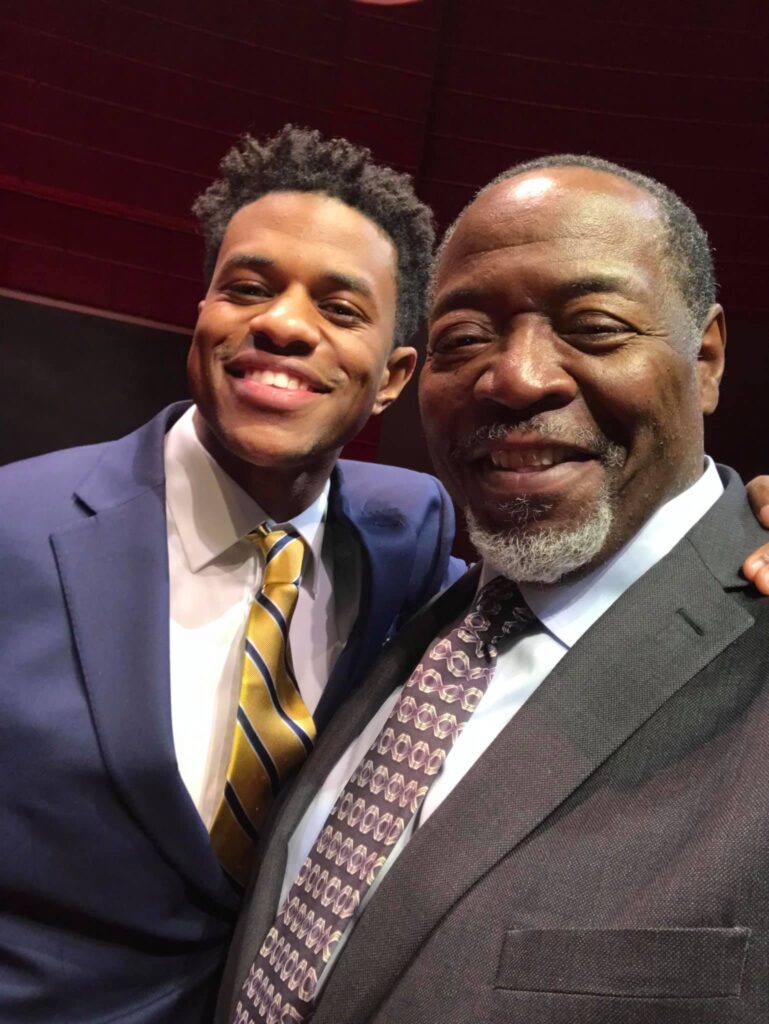 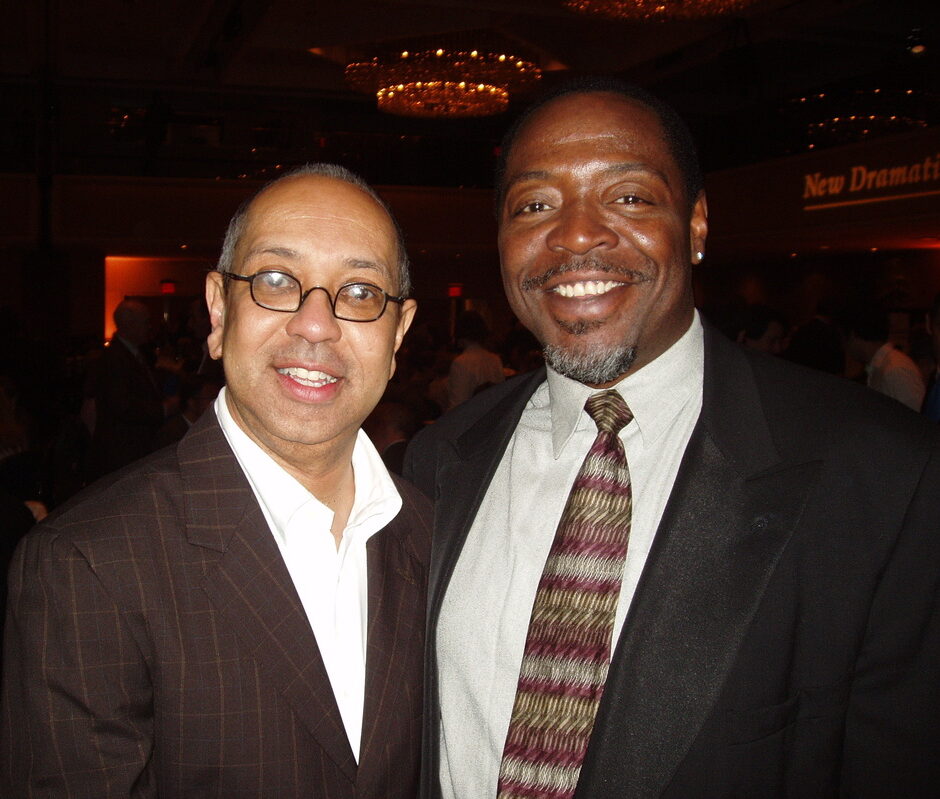 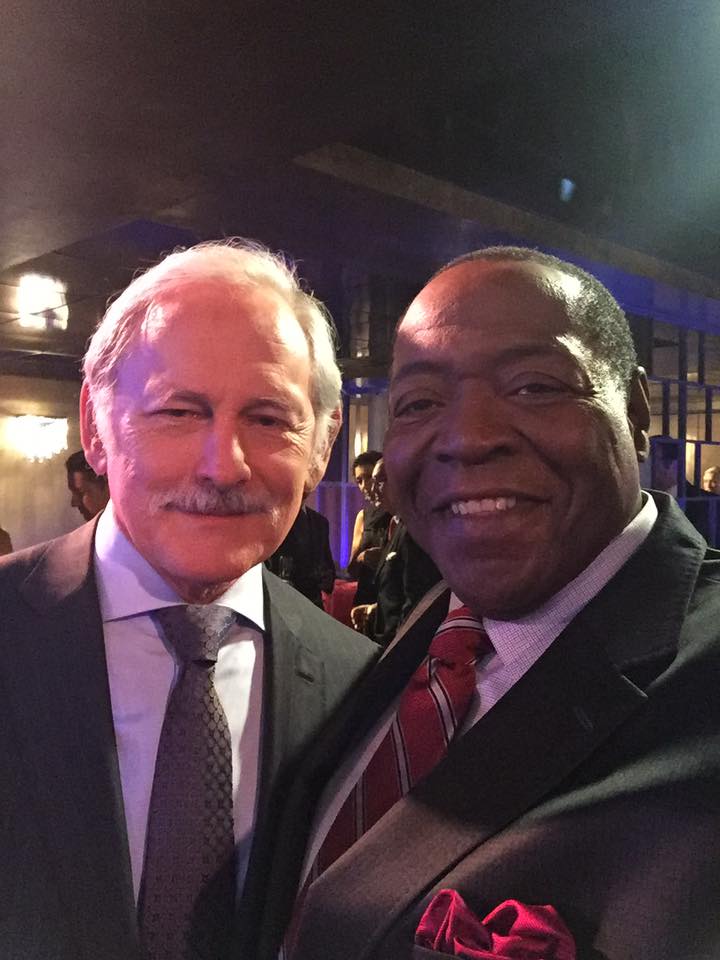 On the “Power” set with Mr. Victor Garber. — at Steiner Studios. 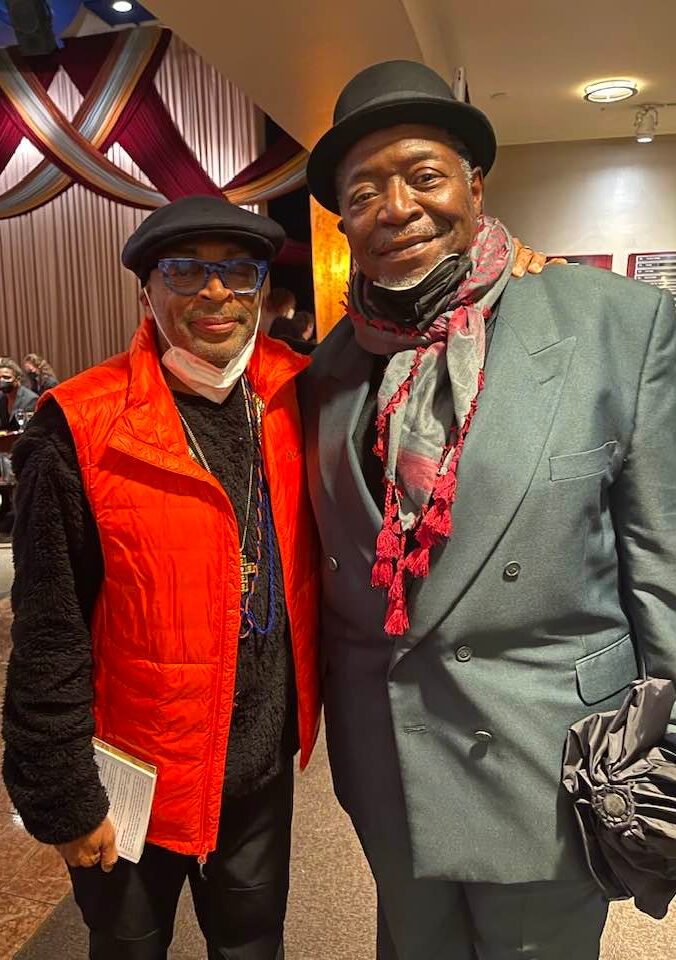 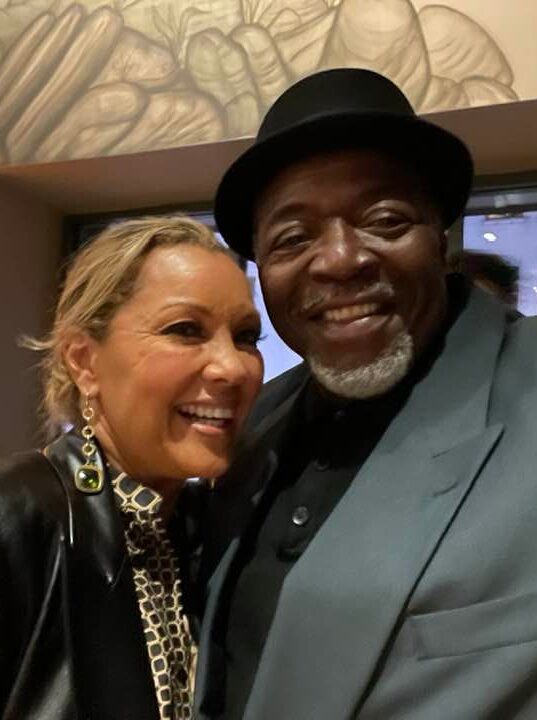 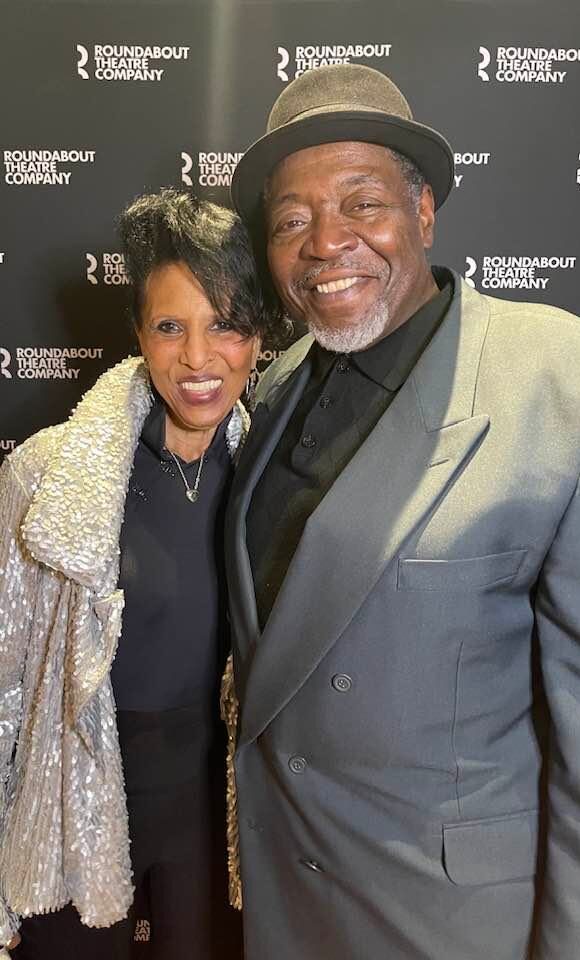 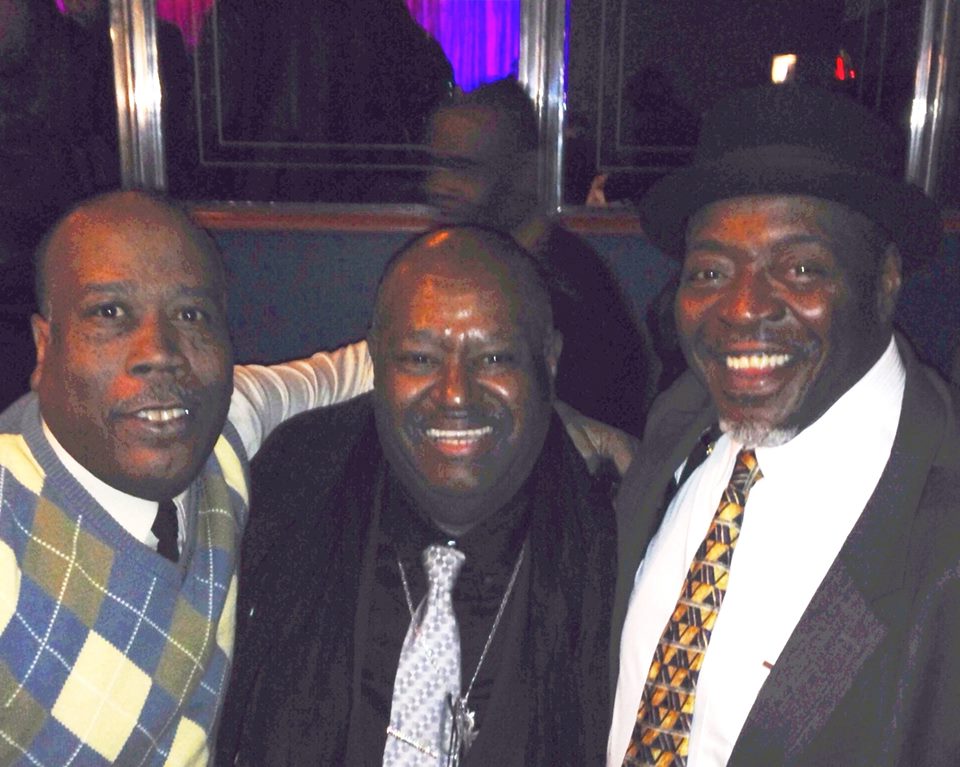 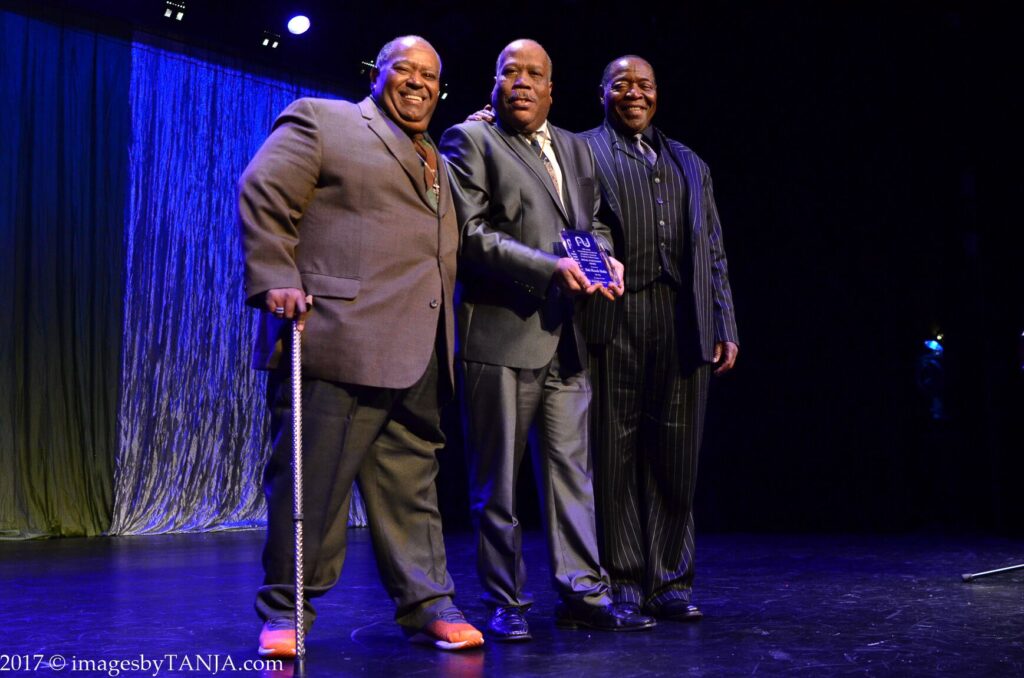 Last night at the Audelco Awards I stood on stage with two men who have taught me, inspired me, held me up when I was down, pulled my coat tail when I needed it, and celebrated my success. I speak of Jeffery V. Thompson and Dale Shields. They are old friends not just because of the 40+ years that we have known each other. They are old friends in the way that wisdom, kindness, and forgiveness are old. Congratulations Dale on your much-deserved recognition last night. I love you both. ♥
— with Jeffery V. Thompson and Dale Shields at Symphony Space. (2017)